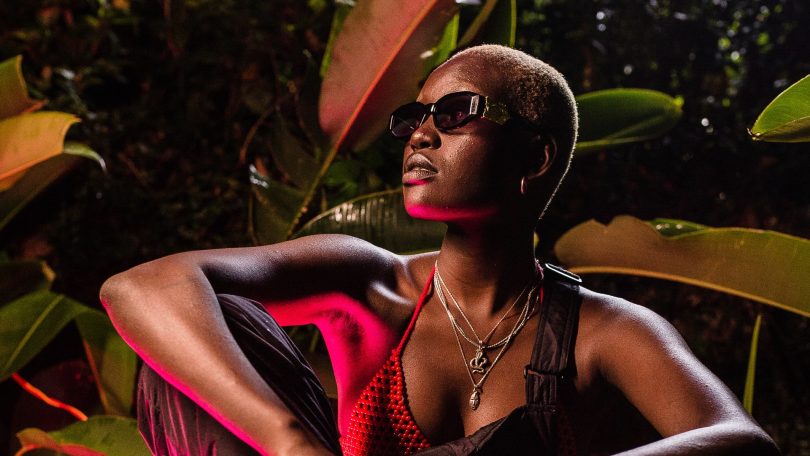 Kakuma borders South Sudan. Much as it houses Turkana people, there is a huge number of South Sudanese and Ethiopian refugees.

She was born in 1997, and her name is both a tribute to the area from which she hails. It’s a reinterpretation of the adversity she went through growing up in one of the driest areas in Kenya.

Although life in the north isn’t the best, Anita loved it. Growing up in a refugee settlement wasn’t as difficult or depressing as some people may believe.

However, she always knew that a better life was waiting for her in the future. Today, she confronts her history and comes to terms with the fact that her background, culture, and experiences shape her life.

It changed her viewpoints, inspirations, and interests in life. Now, she uses each and every set as a chance to demonstrate who and how she sees herself. 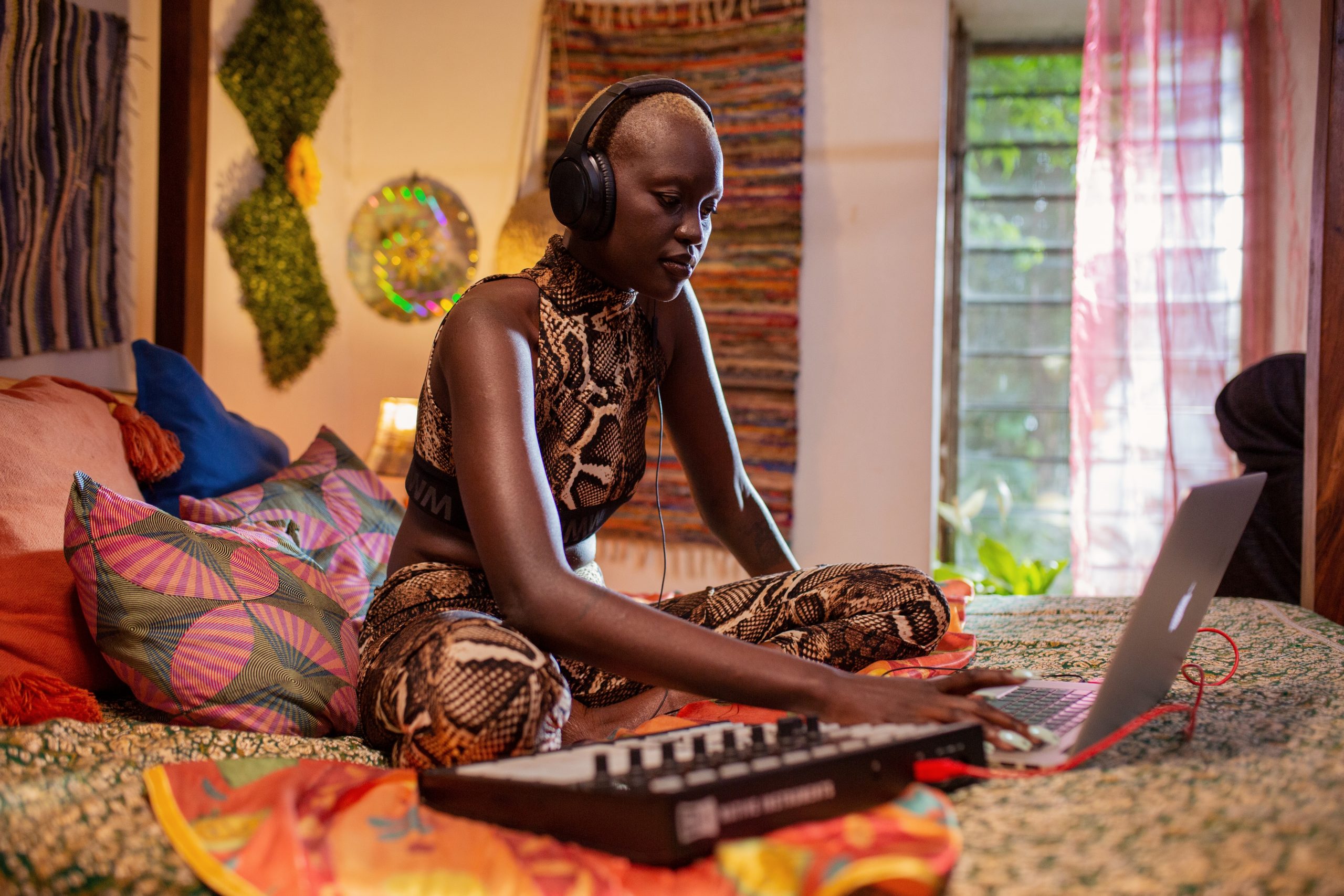 DJ Turkana, she says, is a name that brings out the power in her through the explosive DJ performances and innovative music she creates. She doubles up as a DJ, producer and model.

How Did DJ Turkana Become a DJ and Producer?

It was in this Kakuma that she discovered all she needed in life is purpose. She did not know how much she loved music that she would pursue a career in music wearing two hats.

DJ Turkana got it all on a blue print when she got invited to a workshop by Femme Electronic thanks Ugandan DJ Rachel. She expanded her interests beyond her first love, fashion and modelling.

She was so moved by it that she went to her buddy to purchase her first decks.  Her primary focus was on strong dance and electronic music that used a variety of experimental African soundscapes.

That was the beginning of a learning trip for her and remains one of the most rewarding experiences of her life.

How Did DJ Turkana Join Nyege Nyege in Uganda?

Throughout the year 2019, DJ Turkana participated in deejaying and music production seminars hosted by Nyege Nyege Tapes. These classes enabled her to broaden her musical knowledge and become more familiar with the styles and sounds that piqued her interest.

She discovered that women working in this sector have a strong sense of community and are always willing to help. She shared the stage with so many incredible women in 2019 and it makes her happy seeing more women venture in this sector.

To keep up with this upbeat spirit, she became a member of a collective of female DJs known as 4manysisters starting 2020.  Some of the other members include DJ Decay and DJ Catudiosis and DJ Hibotep.

The all-female clique confidently yet modestly defends the status of African women in electronic music.

Where Does DJ Turkana Perform? 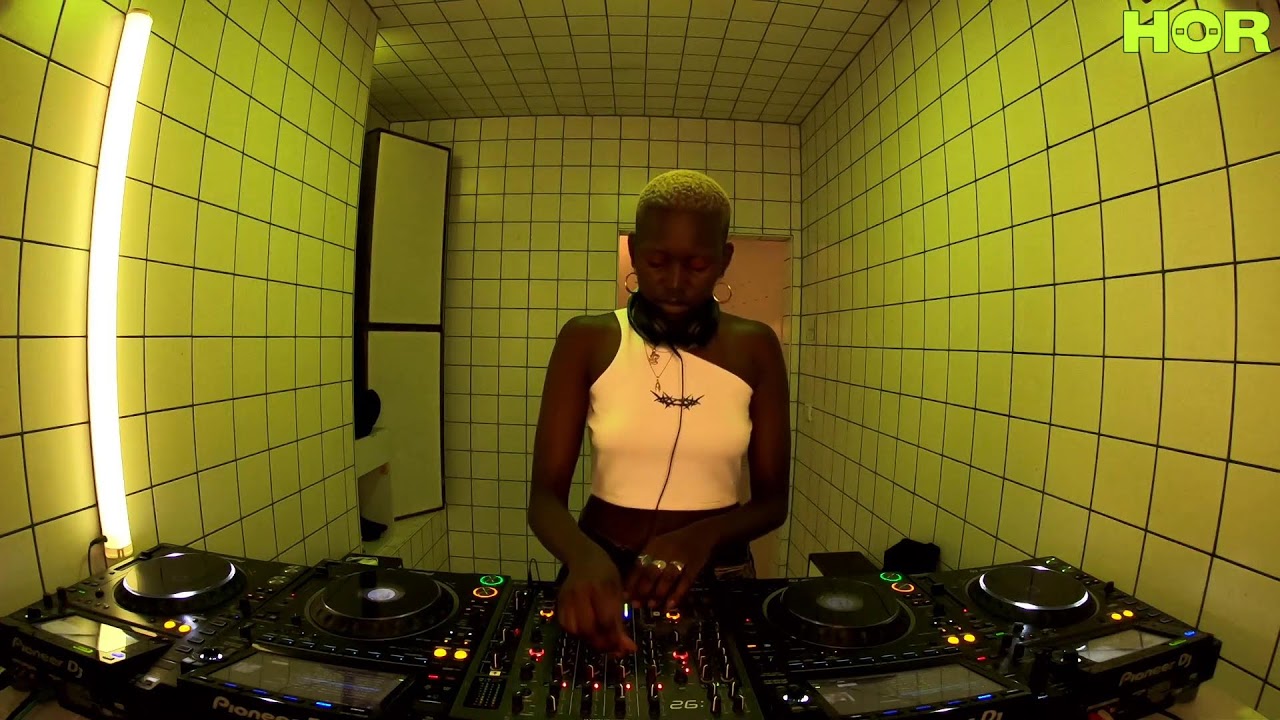 Now based in Kampala, she built a name for herself with performances at the CTM event in Berlin and the Nyege Nyege Festival in Uganda.

Since contributing ‘The Spirit of Nyege 2020’ album and working on an EP for ‘Hakuna Kulala’, DJ Turkana is part of this musical clan.

This unique 30-minute mixtape gives us a taste of her hard dance approach, a fusion of raw techno and experimental African sounds.

Turkana cites her motivation the drive to bring the strength and to expand it to other people. She says this in reference to the dramatic sets she does.

Every single moment of the concert is a tornado of intensity, whether this is expressed through fashion, or via visceral sounds of experimental techno and African cadences.

She believes that there are no boundaries to attaining goals and dreams.  Anyone can make significant changes in their lives. DJ Turkana further adds that it is essential to have lofty goals and to maintain an optimistic outlook, regardless of the circumstances.

If you put in the effort, you will undoubtedly realize your dreams, says the bubbly South Sudanese DJ.