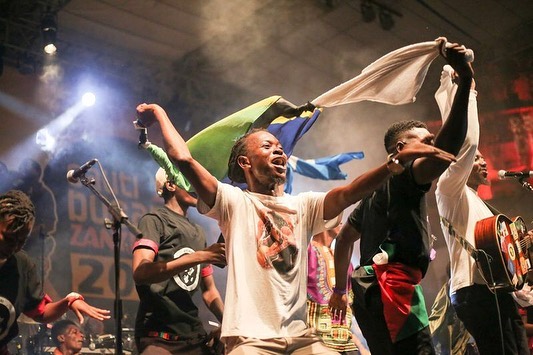 The Covid-19 pandemic has been an earthquake that shook the world but Zanzibar’s Sauti Za Busara Festival 2021 edition braved the pandemic to become the most talked-about event in 2021.

This was the 18th edition that once again animated Zanzibar. People from different parts of the country attended the event.

With reports of a spike in the number of COVID-19 infections in Tanzania, organizers of the event took all necessary precautions. The indomitable spirit that Sauti Za Busara brings pushed the event to a high note at the time such gatherings feel magical.

But what is Sauti Za Busara?

“Sauti Za Busara” translates to “sounds of wisdom” in English. It is a music festival with an African theme and is held in Zanzibar every year for four days. Sauti Za Busara has a special home in the historic Old Fort or Ngome Kongwe as it is popularly known in Swahili. 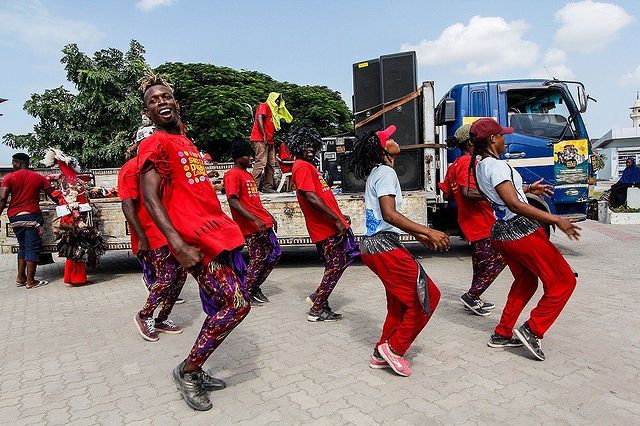 It extends to Stone Town which is the crème de la crème of Zanzibar. So big is the event that a street carnival is known as Beni always goes down without a doubt and the reception is thrilling.

Over the years, Sauti za Busara has won accolades in being one of the largest music festivals in East Africa with attendances by hundreds of artists from Africa and other parts of the world.

In 2021’s 18th edition, the carnival was graced by 14 great artistes from Africa – Uganda, South Africa, Lesotho, Ghana, The Gambia, Tanzania mainland and Algeria. The small number of artistes was due to the COVID-19 pandemic which has grounded many across the world from concerts.

The event’s significance has always been about Africa’s music but has also evolved to become a platform where the continent speaks on pertinent issues affecting it albeit though music.

For example, 2021’s theme was about the environment; the need to take better care of the environment with a focus on climate change. This sensitization is disseminated through music in different genres, language and style.

In Sauti za Busara’s 17th edition the theme – ‘Love Live music’ – something that organisers of the event say is driven by the human aspect of being drawn to live performances.

The clarion call has always spread the message in the best way possible.

On the other hand, Sauti za Busara is the event that many wait for with bated breath to rock to African music, have fun and appreciate the different themes which make the continent’s music incredibly fabulous.

The first day of the festival is marked in the thrilling Stone Town is flanked by the explosive carnival parade, a street-like fete that begins at Mapinduzi Square, Michenzani through to Forodhani Gardens.

Over the years, the carnival parade marked by a kaleidoscope of colours across the streets of Stone Town has managed to incorporate different themes and culture.

Drummers, dancers, beni brass bands, sound systems, acrobats, fire eaters among others give the best to visitors from abroad. 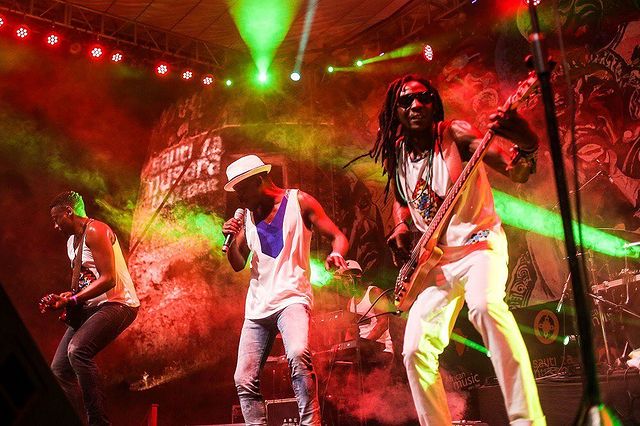 Live performances from renowned musicians follow thereafter for 4 days and nights. In the spirit of promoting African music and Zanzibar’s culture, the Swahili Encounter segment during the festival plays a crucial role in enhancing this.

Through it, different artists from diverse backgrounds have an opportunity to interact and exchange ideas.

Just before the festival ends, these artistes compose, and perform; it is a key highlight for many artistes who grow their musical career through the Sauti za Busara Festival.

Also read:Romantic Getaways In Zanzibar That’ll Blow Your Mind Away

The official after-party for the festival crowns it all; the jam sessions by artistes performing songs in different genres rock festivals as the young and old while the night away.