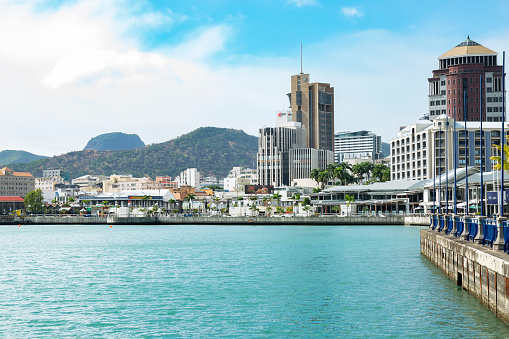 A holiday in Africa is all you need to change your outlook on the continent. Recent years brought goodies here, and you can’t help but wonder about the most developed African countries.

Infrastructure and a people’s social standing are key pointers to development. And these two things spread out to the tourism sector in Africa. If you travelled to any part of Africa a decade ago and you return in 2022, the striking difference is unimaginable.

But before we delve deep into the most developed African countries, let’s understand what metrics bring this about.

For a nation to be considered “developed,” it must first demonstrate that it satisfies a set of criteria. It must sufficiently satisfy that it possesses a collection of essential characteristics.

The provision of contemporary amenities such as adequate roads, housing, steady energy, telecommunications infrastructure, hospitals, and other such facilities is among the most important of these characteristics. 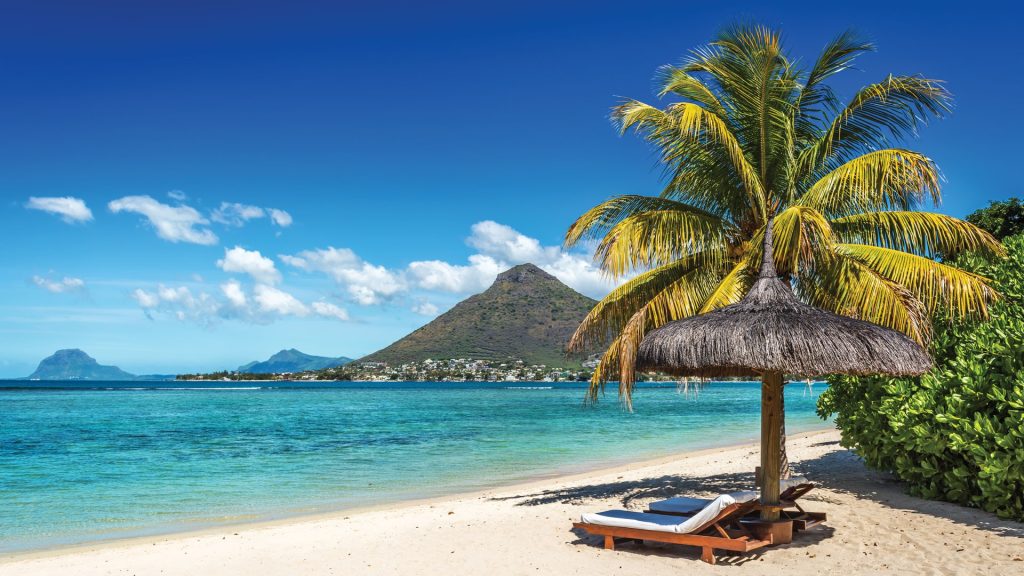 In addition to these, other indicators serving as yardsticks are the degree to which the government is functional and stable. The number of good jobs that are available, the ease with which people can obtain health and social services, their level of personal freedom, the efficiency of educational systems, and so on.

The Human Development Index (HDI) maintained by the United Nations measures development. Over the course of its existence, it has evolved into a reliable instrument that is relied upon to determine the most developed African countries

According to the United Nations Development Programme, HDI was created to emphasise that people and their capabilities should be the ultimate criteria for assessing the development of a country and not economic growth alone.

HDI monitors several different variables: life expectancy, the adult literacy rate, access to the internet, and income disparity. The values 0.00 and 1.00 are always presented in this order when displaying this information.

Which are the Most Developed African Countries? 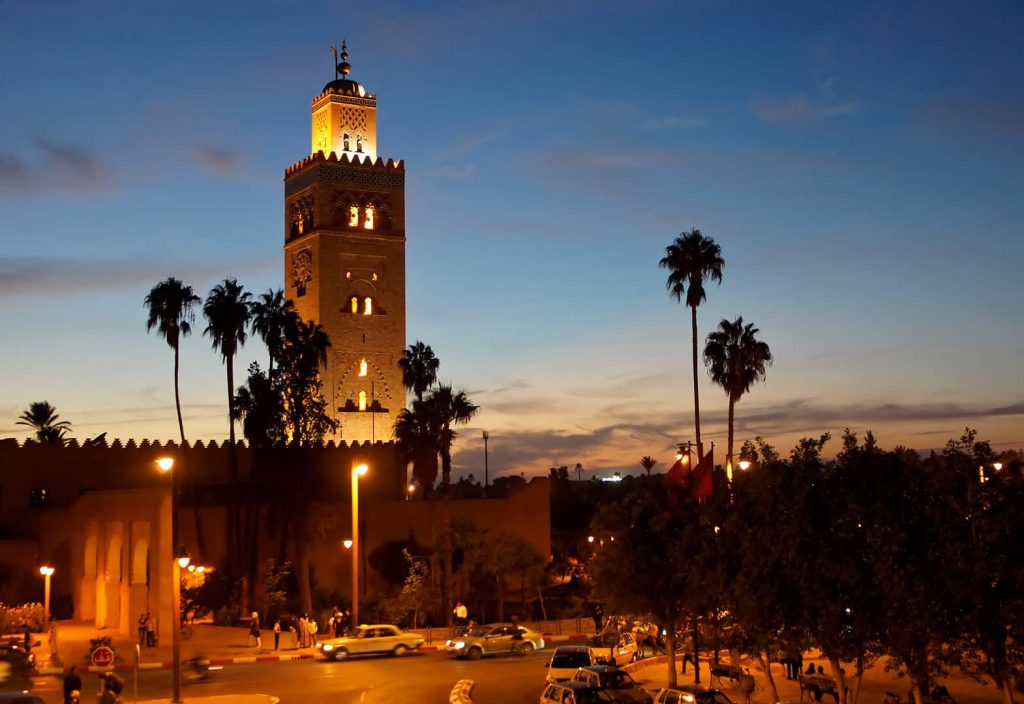 According to the most recent assessment on the UN’s Human Development Index, the following are the top 10 most developed African countries.

Please be aware that, on average, African countries rank quite poorly compared to the rest of the world. For example, out of 189 countries, Mauritius considered the most developed country in Africa, came in at number 66.

Nevertheless, they are far off in terms of tourism compared to other countries worldwide.

The life expectancy in Mauritius is 75 years, and the literacy rate is 91.3%. In addition, the country is well-known for its developed economy and provision of free health care and education.

Tourism is an island country that is one of the top revenue earners here. Winding down to all nine other most developed African countries, tourism ranks high.