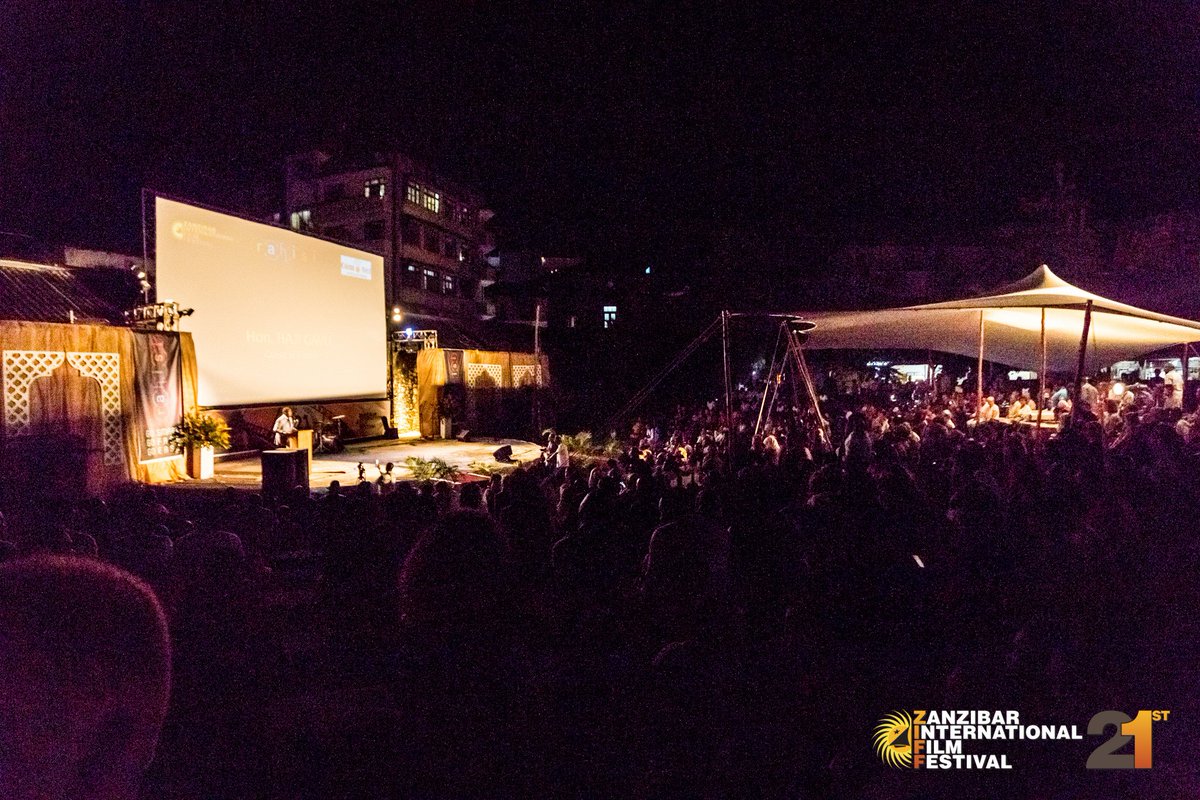 The eight-day-long Zanzibar International Film Festival, also known as Festival of the Dhow Countries, is an annual film festival held in Zanzibar, Tanzania is on, bringing together multi-disciplinary art and cultural activities fused into a film from different parts of East Africa.

Also known as the Festival of the Dhow Countries, it is the largest film festival in the region. About 7,000 tourists throng Zanzibar for the event held between July 7- July 14. The audience is estimated to be around 100,000.

There’s an award ceremony where five international juries select 12 winners. These 12 awards include:

Your New Year party at the explosive Victoria Falls in Zimbabwe