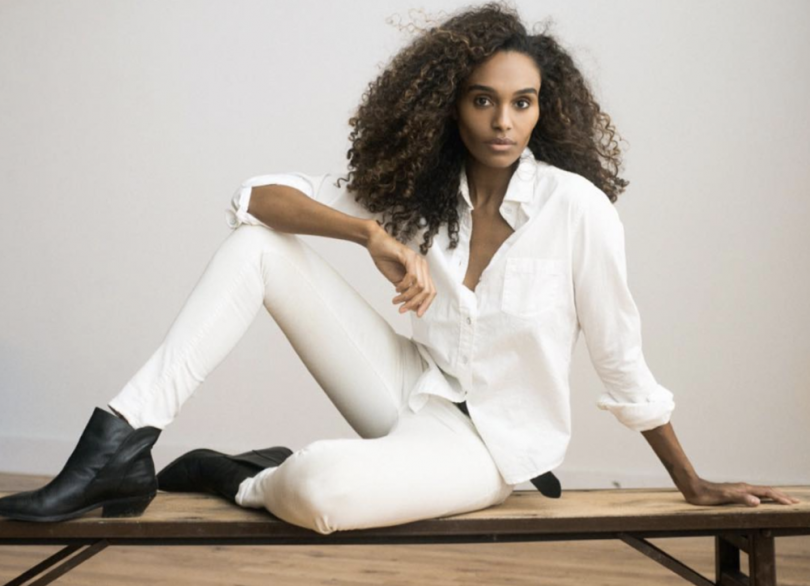 African women are among the most beautiful in the world for hundreds of years, attracting the attention of many fashion designer brands in the past and present.  And it is true that African models are gaining the attention they deserve in the fashion world. This is despite the fact modeling is still a European and American-dominated sector.

So, who are these gorgeous models gracing international magazines? Which African beauties make our men drool and their hearts sing? Our top picks for the most gorgeous African female models are listed below. 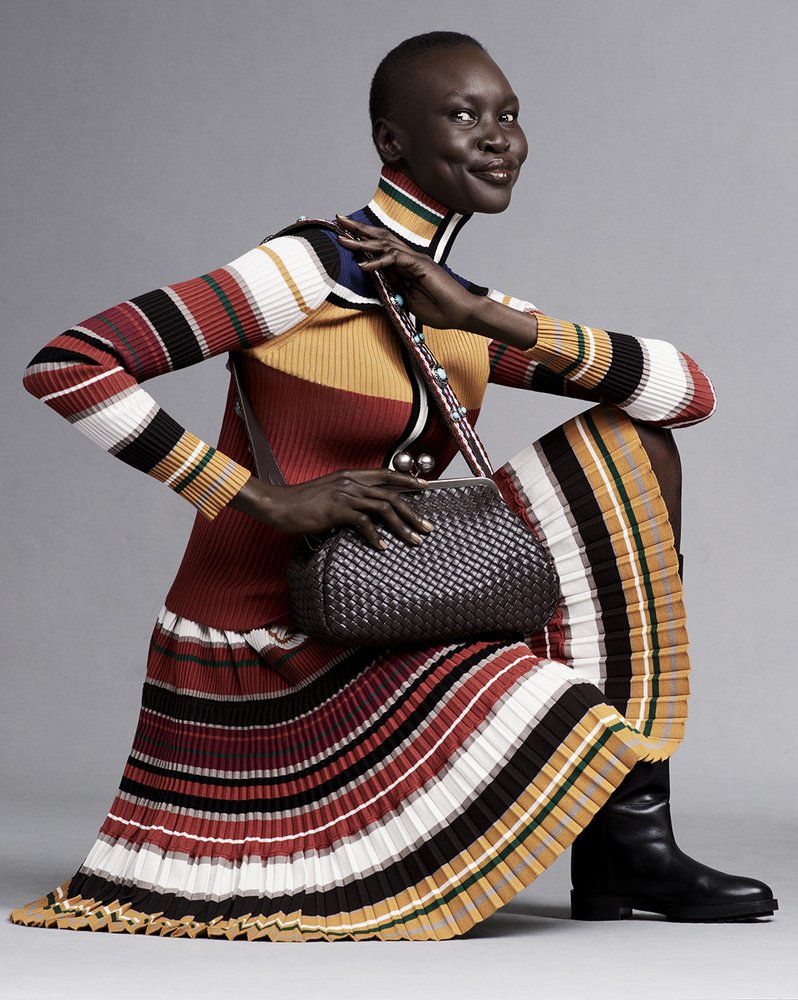 Wek was born in 1977 in Wau, South Sudan. At the age of fourteen, she traveled to London, where she was discovered in 1995. Wek has since modeled for a number of well-known brands, including Chanel, Armani, Calvin Klein, and Victoria’s Secret. She has appeared on the covers of Elle, Vogue, and a variety of other publications. She’s also appeared on Tyra Banks’ America’s Next Top Model as a guest star. 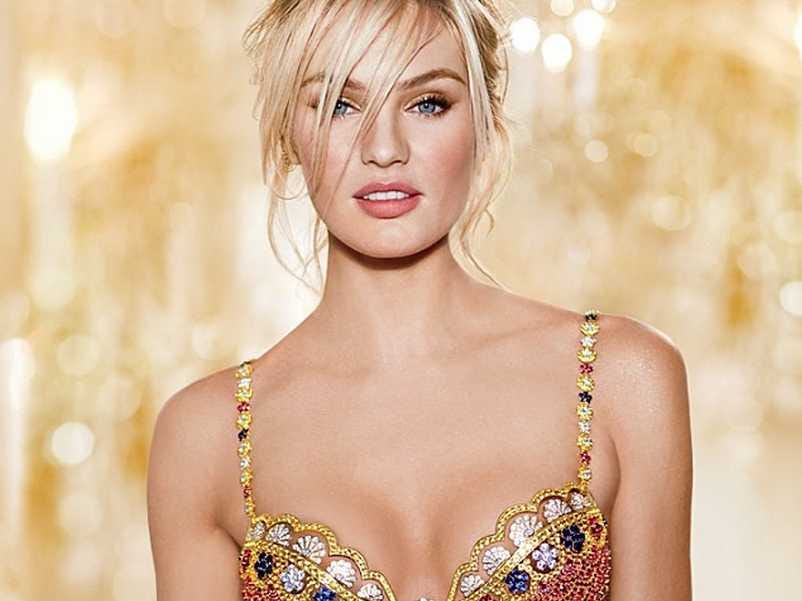 Candice Swanepoel was born in the South African town of Mooi River in 1988. In a flea market, Swanepoel was discovered. She is most well-known for her appearances on Victoria’s Secret runway. Swanepoel has modeled for a list of designers that is longer than your arms. She is definitely among top African models. 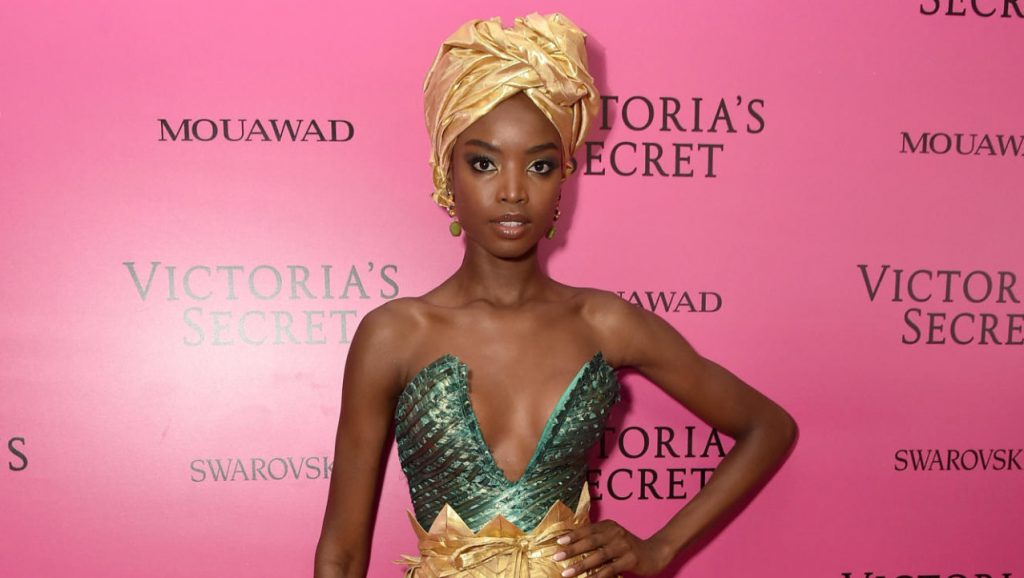 Maria Borges was discovered in 2010 in Luanda, Angola, where she was born in 1992. She’s walked the runway for famous names like Givenchy, Ralph Lauren, Ellie Saab, and Versace since then. 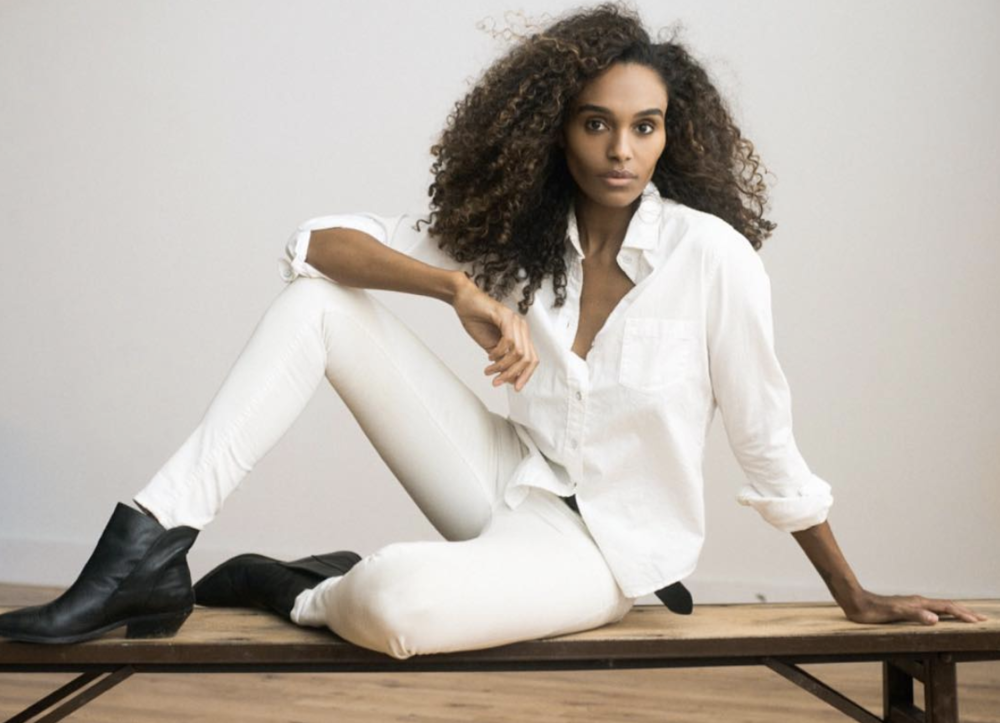 Bekele was born in the Ethiopian capital of Addis Ababa in 1986. She has modeled for a number of well-known brands, including Levi’s, Pantene, and a number of fashion magazines. She is also recognized for having a kid with Tyler Perry, an actor, and producer. Her skill and wit books her a slot among the top 10 African models chart. 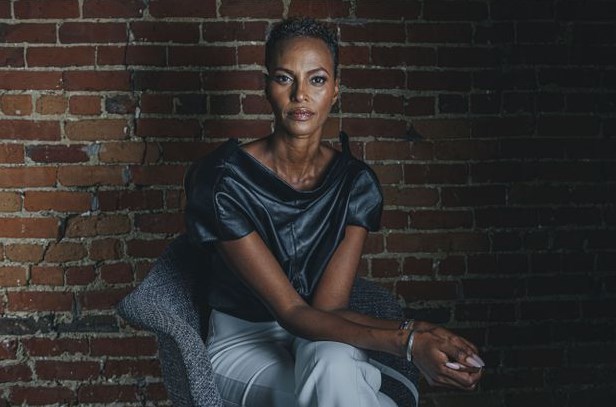 Warsame was born in the Somali capital of Mogadishu in 1976. In 1997, a professional modeling agency spotted her. She has since appeared on the pages of Vogue and Elle, as well as walking the runways for Christian Dior and Jean-Paul Gaultier. 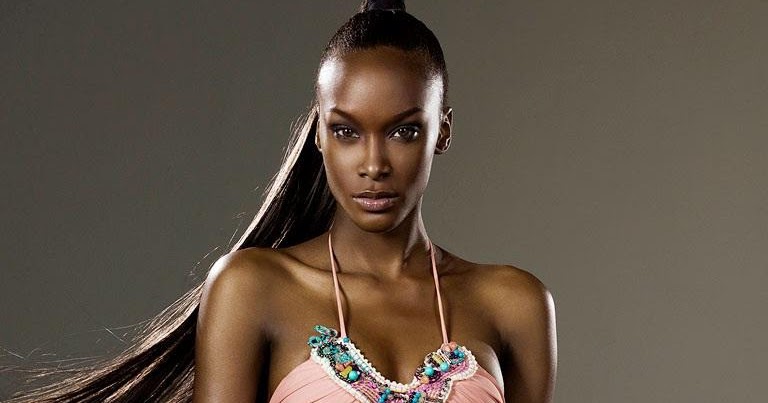 In the year 1980, Onweagba was born in Lagos, Nigeria. She was discovered through the M-Net Face of Africa competition and has since worked as a model for Vogue and Chanel and Armani. She is the host of America’s Next Top Model right now. 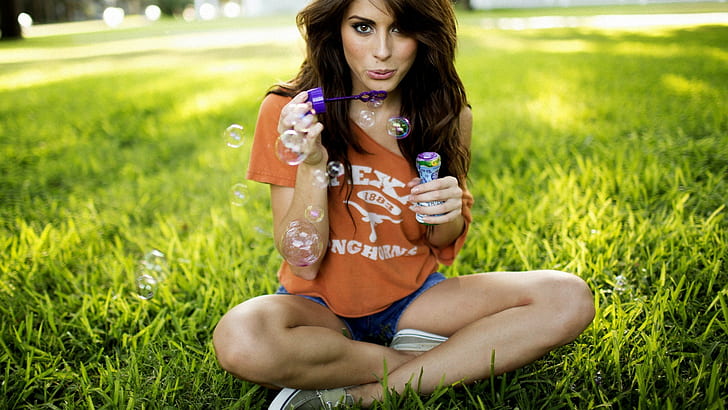 Phoenix was born in the city of Durban, South Africa, in the year 1980. She was spotted by a modeling scout in her hometown, and since then, she has lit up both little and large screens. She’s done commercials for Veet, Adidas, and Coca-Cola, as well as starring in films including Spud, Charlie Jade, and Safe House. 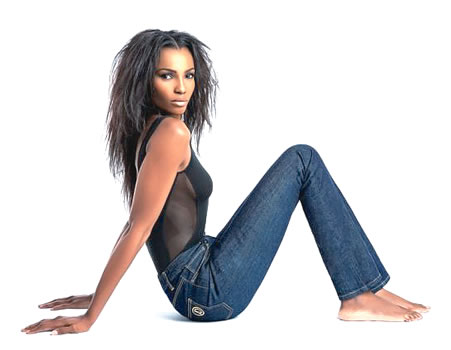 Darego was born in the Nigerian town of Abonnema in 1983. She rose to prominence after winning the competition for Most Beautiful Girl in Nigeria in 2001. She went on to become Miss World 2014 and has since worked as one of the best African models for Avon, Sephora, and Tommy Hilfiger. Darego was and continues to be the pride of the country. 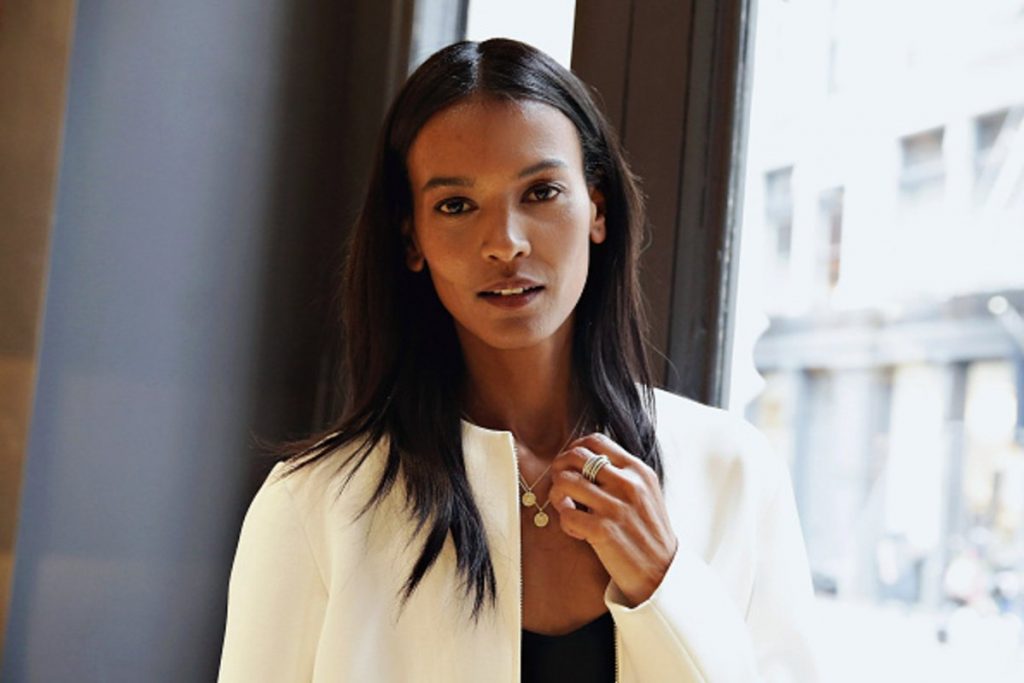 Liya Kebede was born in the Ethiopian capital of Addis Ababa in 1978. A film director spotted her and she has subsequently modeled for Tom Ford, Vogue in various countries, and Louis Vuitton. 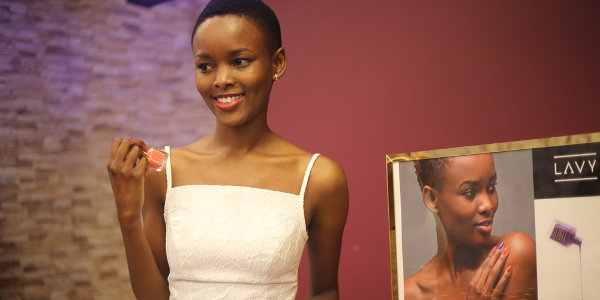 Tanzanian Model Flaviana Matata. Photo/How we made it in Africa

Matata was born in the Tanzanian town of Shinyanga in the year 1988. Her participation in pageants such as Miss Universe in 2007 led to her discovery. Since then, Matata has modeled for Vivienne Westwood, Mustafa Hassanali, and Louise Gray, as well as various magazines.