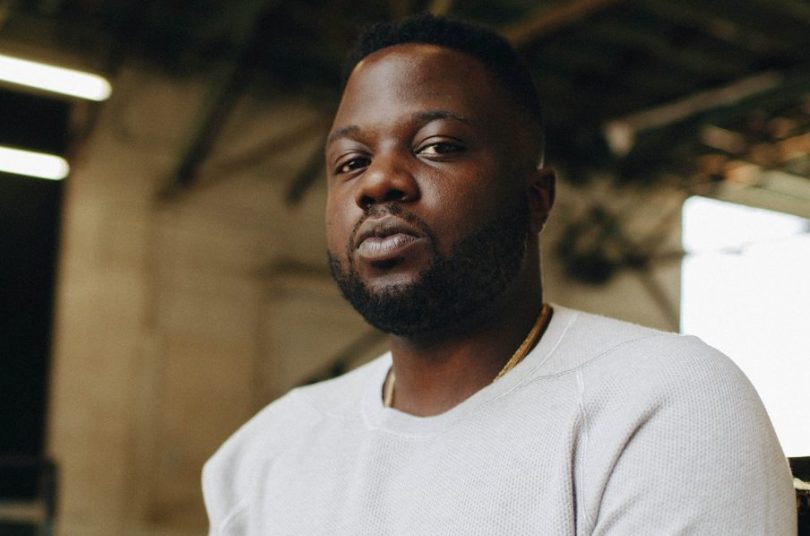 Throughout his 17-year career, he has collaborated with a slew of famous artists, including Bryson Tiller, Childish Gambino, Goldlink, Khalid, Wizkid, SZA, among many others. So, who is Tunji Balogun, and how did he get up in this situation? 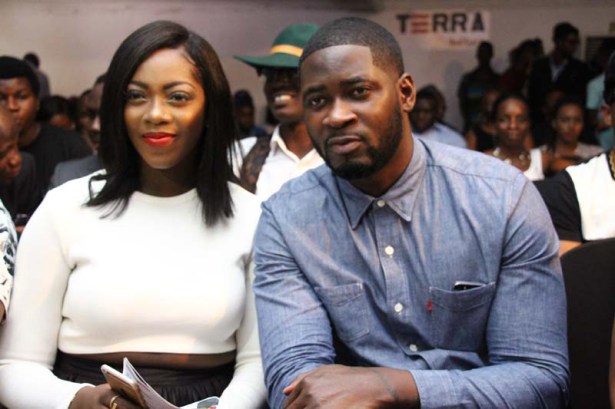 When Did Tunji Balogun Start Music?

Tunji’s involvement with the music industry began in 2004. He had recently graduated from Pomona Undergraduate in Claremont, California. Tunji worked as a marketing intern at Warner Records during his college years, which led to a full-time position as a label assistant.

He secured a job at Interscope Records after learning the ropes, making connections, and generally getting his foot in the door through Warner Records. This was the start of Tunli’s work relationship with Universal Music Group.

He went on to work as an A&R for Bad Boy Entertainment and Shady Records, where he worked with musicians signed to the labels—having worked with Kendrick Lamar, ScHoolboy Q, The Game, Keyshia Cole, and OneRepublic throughout his seven and a half years at Interscope. He was also, Signing Atlanta artist K Camp bringing Los Angeles rapper Cozz to J. Cole’s Dreamville joint venture with Interscope.

They frequently credit him with bringing R&B back to prominence. In 2018, he was appointed Executive Vice President. At the time of Tunji’s promotion, RCA announced that it had formed a joint venture with Tunji, Courtney Stewart, Jon Tanners, and Janji Sherman to develop Keep Cool Records.

Balogun is a heavyweight among American music executives.  His contribution to Billboard’s R&B Hip-Hop Power Players list is astounding.  He had a crucial role in the Black Panther OST, and he most recently collaborated with Doja Cat, whose third studio album, ‘Planet Her,’ debuted at No. 1 on Billboard’s Top R&B Albums list and No. 2 on the Billboard 200 in June.

On January 1, 2022, Balogun will officially succeed Paul Rosenberg, Eminem’s longtime manager. Tunji became the chairman and CEO in 2017 but stepped down in February after being chastised for the company’s failure to produce new stars following Logic and Justin Bieber.

It’s an excellent time for Africans in music, and we’re looking forward to seeing what comes of this new hire at Def Jam. Here are some of the artists who belong to Def Jam: Kanye West, Nas, Justin Bieber, Rihanna, Big Sean, Logic, and Alessia, to name a few!

According to Universal Music Group, the Nigerian-born businessman will leave his role as Executive Vice President of A&R at RCA Records to begin his new position on January 1, 2022. 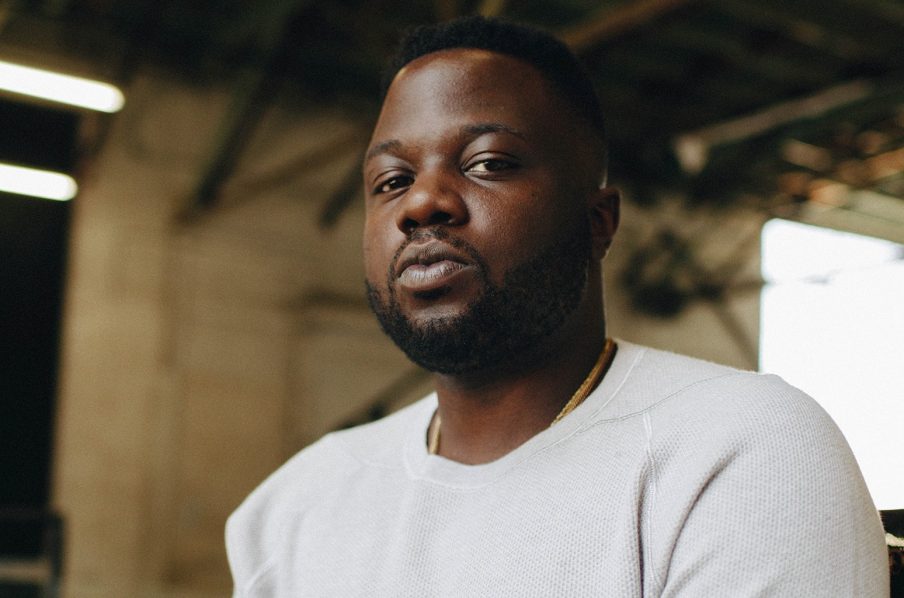 “I grew up collecting, listening to, and studying Def Jam’s music — those early moments as a young fan have had a lasting influence on who I am today,” Tunji explains. “Def Jam has always represented forward-thinking artists and partners who continue to change ideas and impact culture throughout the world, and it remains one of music’s most iconic brands. I’m pleased to take Def Jam into the next chapter, and I appreciate Lucian and Jeff’s support as well as this wonderful opportunity.”

Tunji began his work at Warner Brothers Records as a marketing intern before being hired as an assistant. After that, he worked as an A&R at Interscope before becoming Executive Vice President of RCA in 2015.