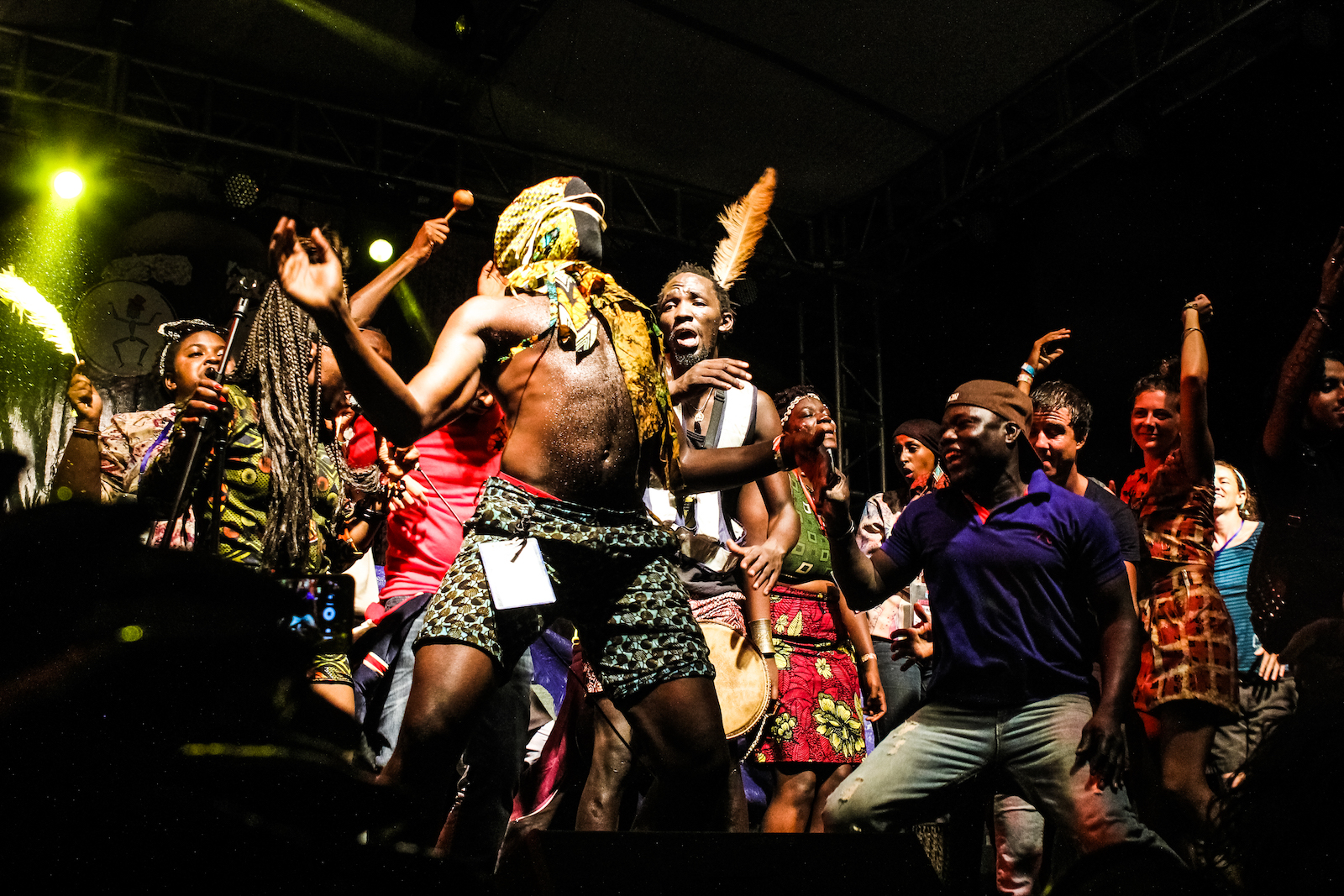 For the last four years, Uganda’s Nyege Nyege festival has sent tongues wagging due to the explicit nature of the festival. The four-day festival was first held in 2015.

It is an emblem of peace, respect and entertainment for East Africans and the larger African content. It is held every year in September and it has earned itself a place in the seat of internationally renowned music festivals in Africa. 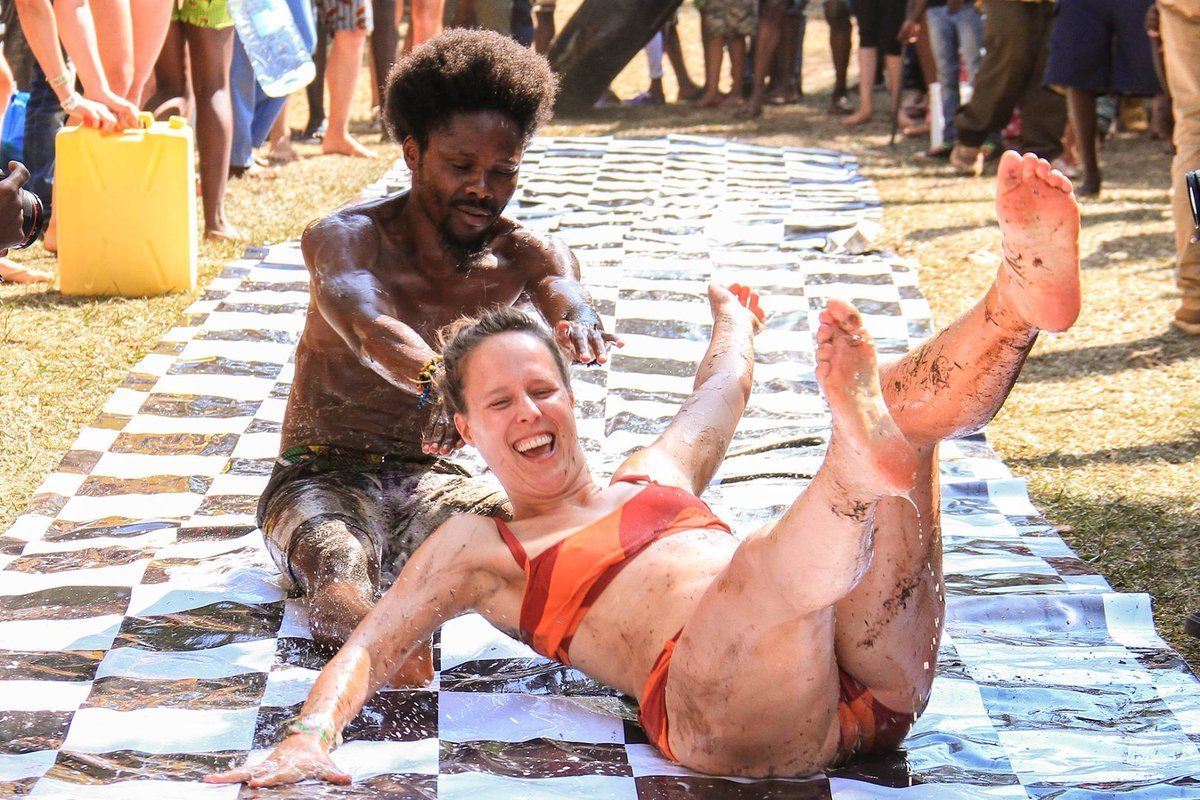 Interacting at the Nyege Nyege Festival in Uganda – Matooke Republic

The name “Nyege Nyege” speaks of a group of Kampala-based art incubator which encompasses a community-based music studio, a record label and a firm which manages artistes from Uganda. The festival gives a chance for musicians through the record label to exhibit their creativity in the production of music. 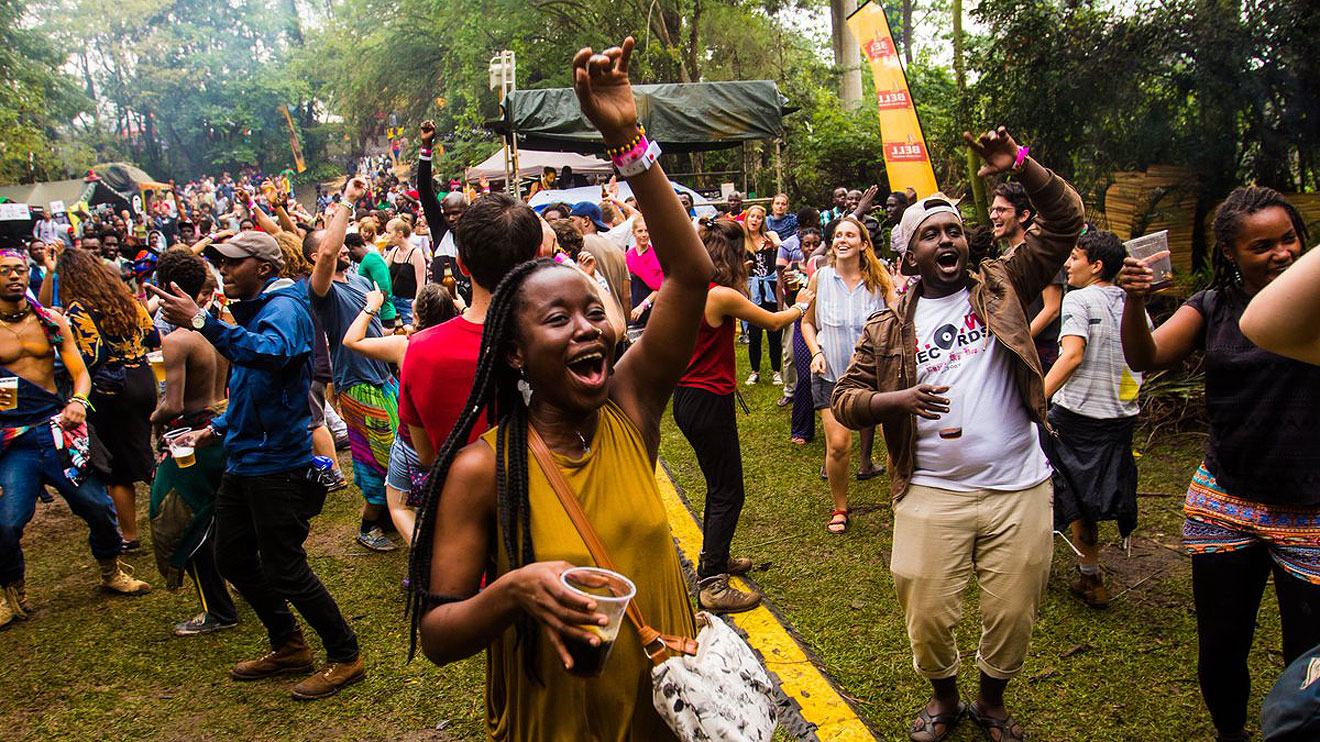 However, even as the festival makes a name for itself in the musical scene, it has sparked controversy in the past. During last year’s festival, the organizers of the event had a hard time trying to convince the state to allow the event which was reportedly said to be promoting immoral behaviour such as homosexuality, drug abuse among other anti-social ills. 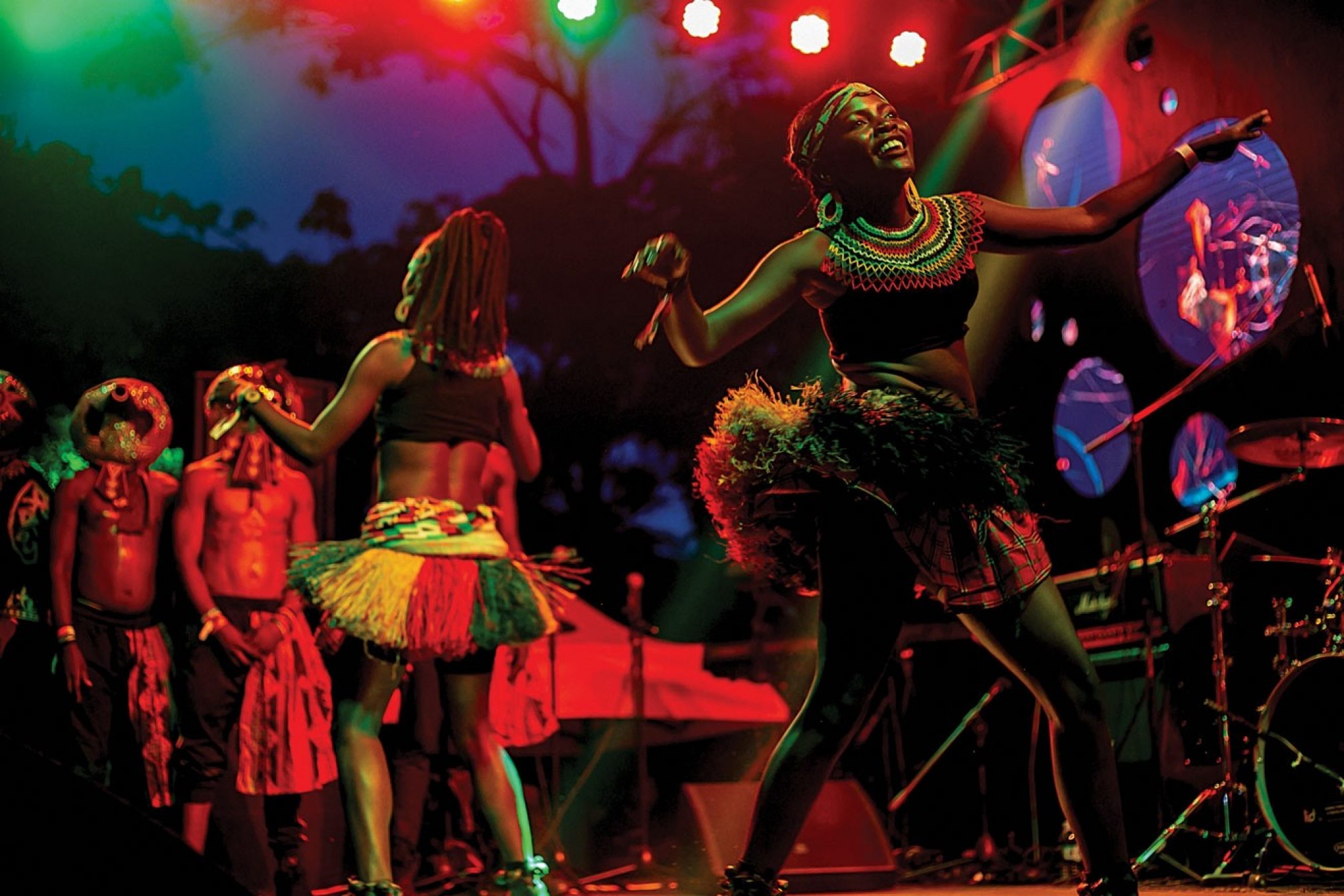 Uganda’s Ethics and Integrity ministry had banned the event forcing the organizers to enter into a Memorandum of Understanding (MoU) affirming that there would be no cases of immoral behaviour reported at the festival that was slated to be held at banks of River Nile in Jinja. 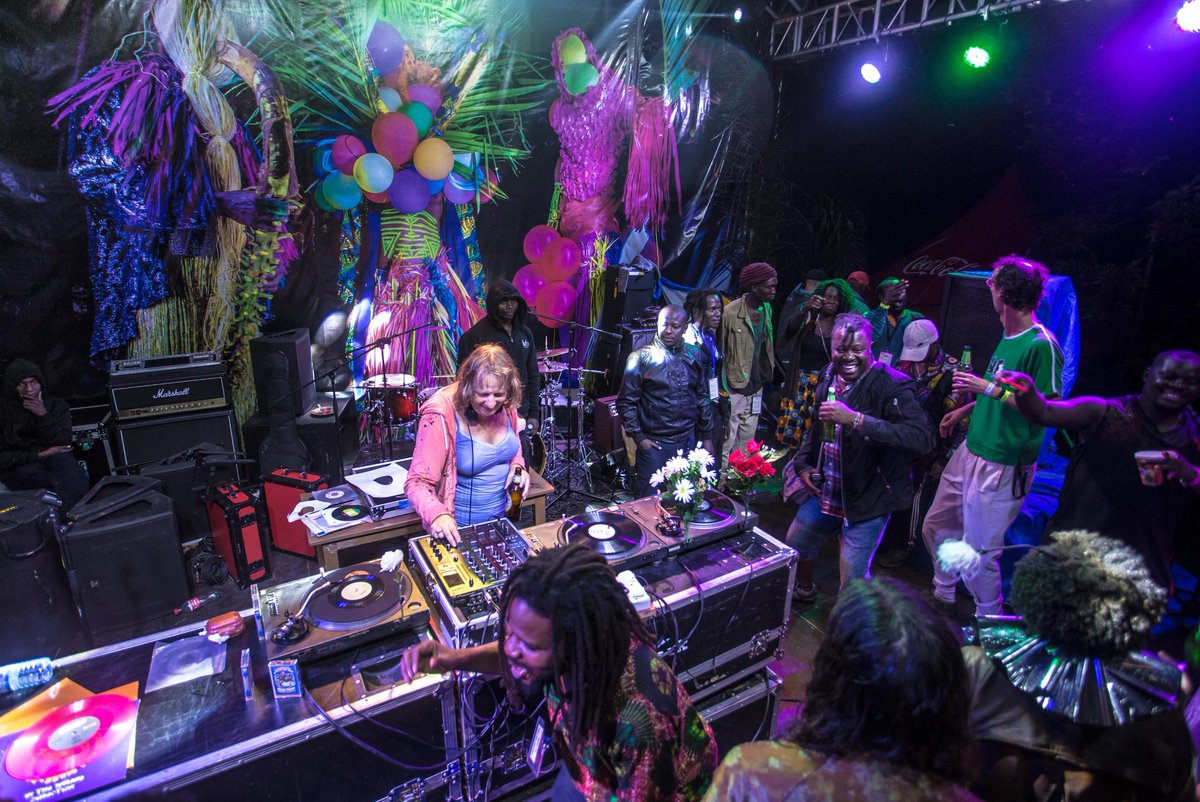 Nyege Nyege festival attracts over 250 artists from different countries and is attended by at least 5,000 people.