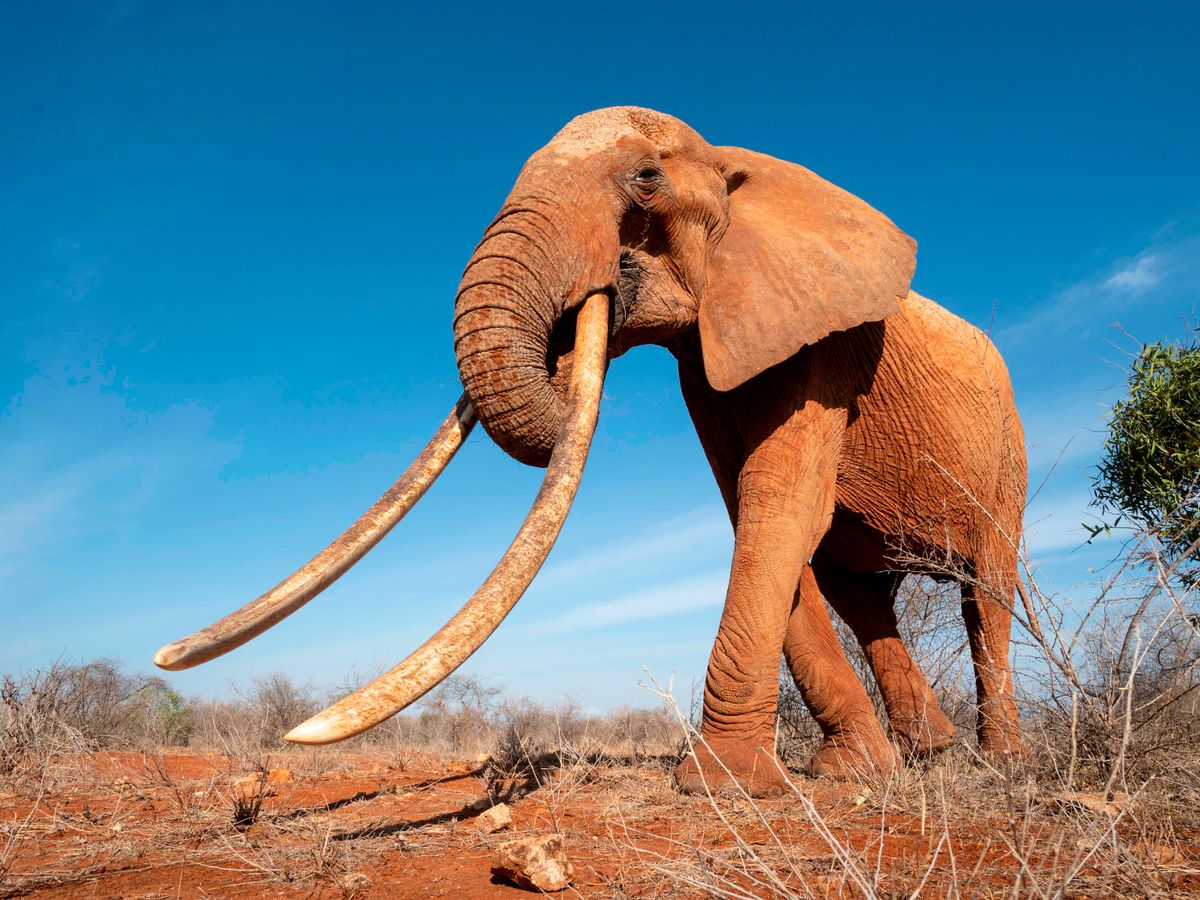 Wildlife enthusiasts and historians have a reason to smile after the release of amazing pictures of Kenya’s Queen Elephant named ‘Tusker’. Across the world today, there are less than 20 ‘tusker’ elephants. Poachers have killed them for their unusually long tusks.

Will Burrard-Lucas, a British photographer captured the photos of the Queen Elephant in the Tsavo National Park, Kenya, where she lived for over 60 years before dying of natural causes.

Lucas in a blog post stated that the ‘tusker’ was lucky not to have died by a snare, bullet or poisoned arrow which were the common methods used by poachers to kill African elephants for their tusks. 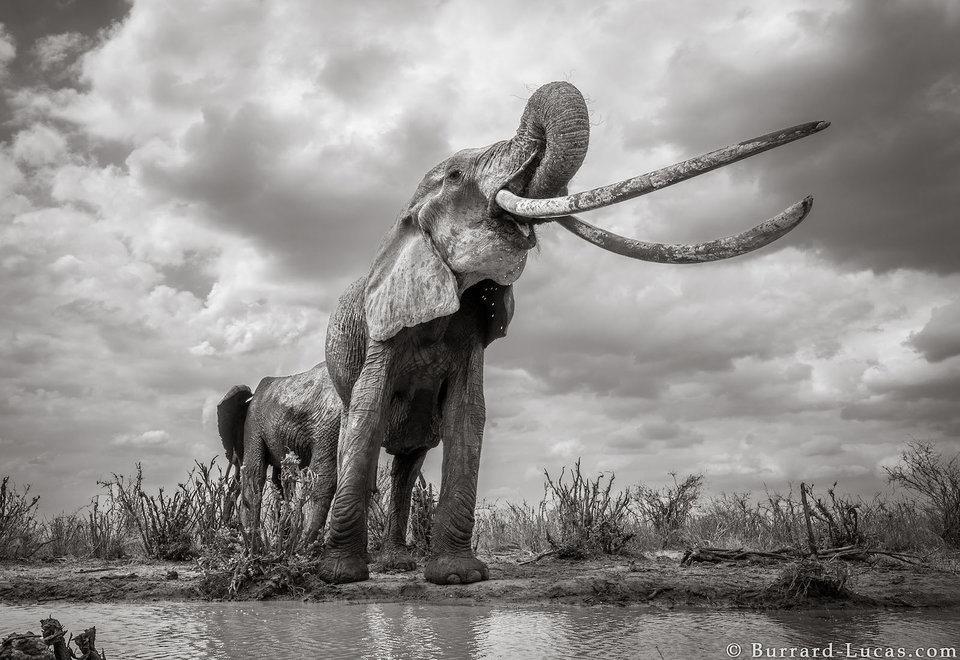 Taking pictures of the Queen Elephant was no mean task, as Lucas explained. He tracked her down for days using a car and plane and when he finally spotted her, he employed the use of a self-innovated remote-controlled BettleCam to take clear, close-up shots of the elephant. Lucas credits the Kenya Wildlife Service and Tsavo Trust for enabling him to track down the Queen Elephant. 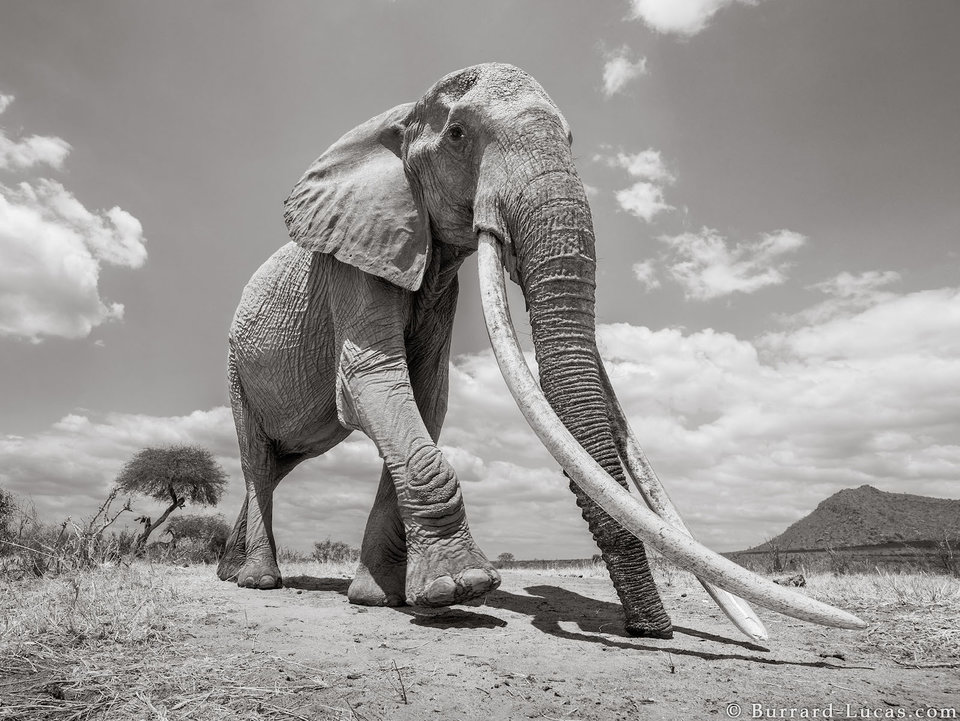 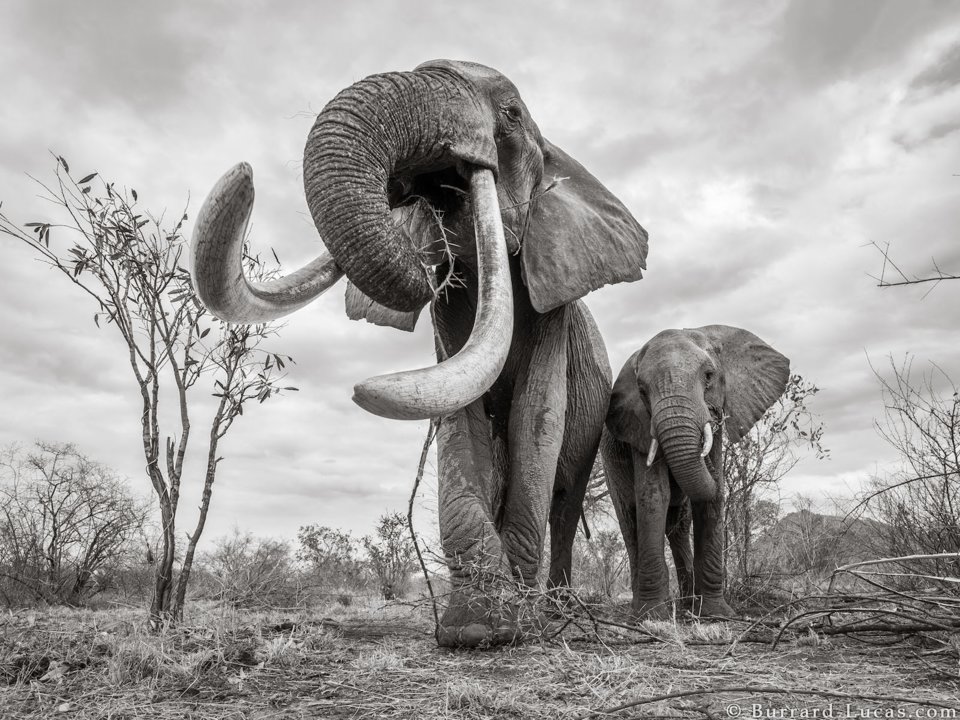 On February 2019, he magically photographed a rare African black leopard that hasn’t been pictured in 100 years.

Fashion on Africa; The best fashion wear and style in Tunisia