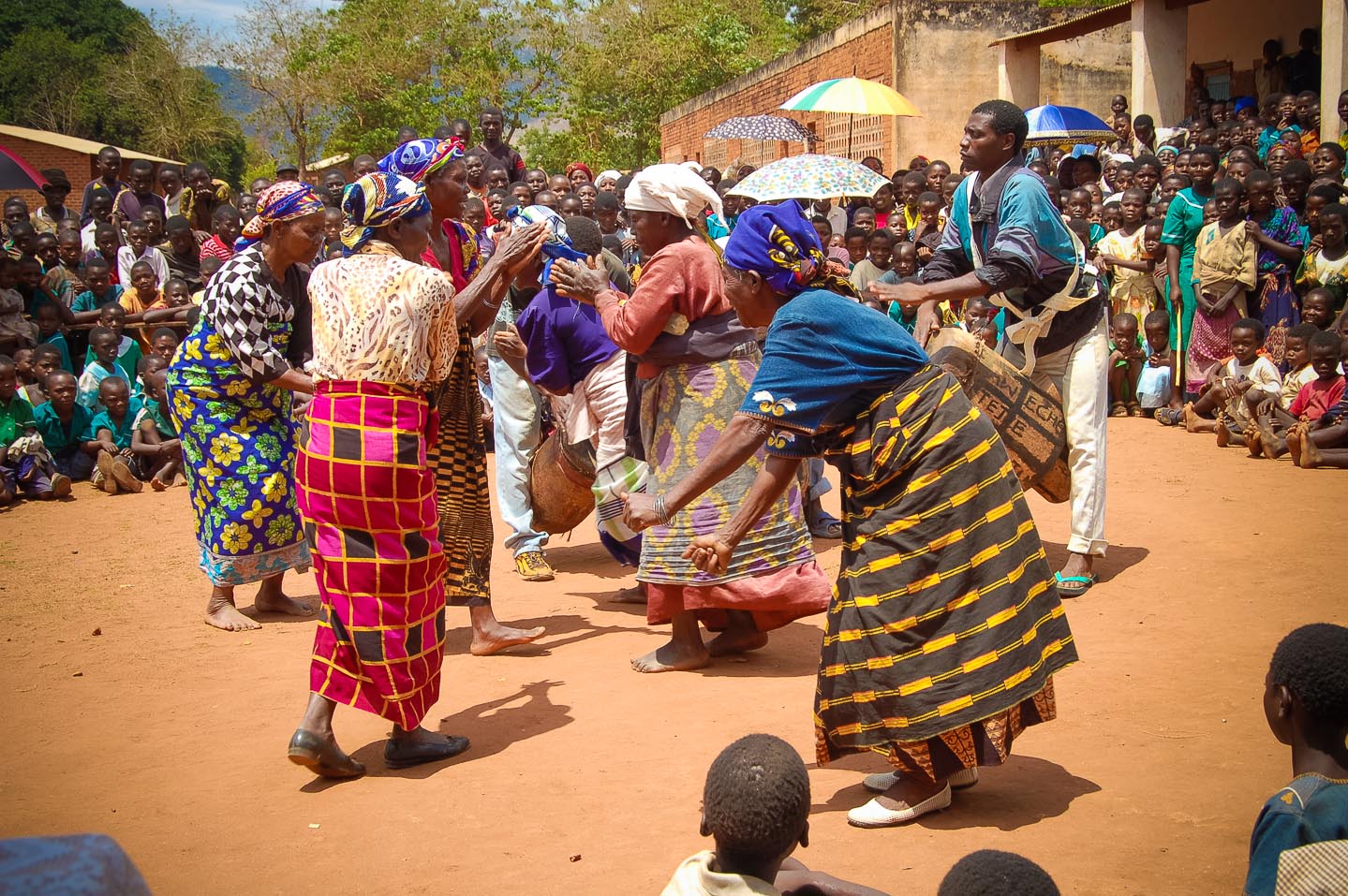 One of the adorable African attributes is their ability to preserve their culture.  The most common ways being in traditional dances, artwork and food.

For the people of Malawi which was branded as the ‘warm heart of Africa’ for its good climate and hospitality, the Malipenga Dance Festival is a culture they have worked so hard to preserve over the years.

In recent times though, it has been embraced across major cities in Malawi. The festival imitates military drills in remembrance of their ancestors who fought alongside British soldiers in World War One.

It is held in a different town each year with different exhibitions about the cultural heritage of the Malawian people.