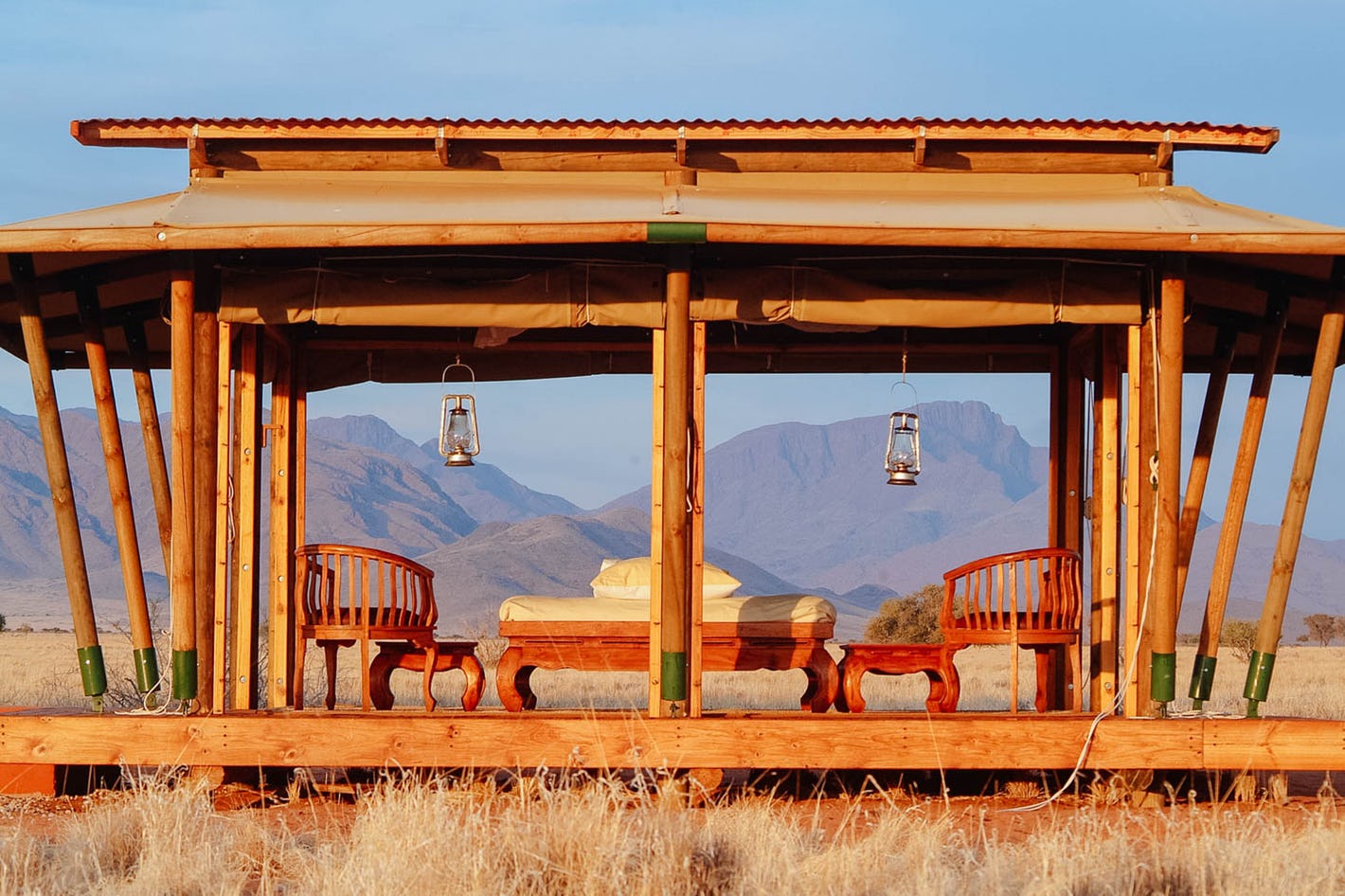 The NamibRand Nature Reserve is what you could describe as a lifeline for thousands of wildlife in one of the largest privately-owned conservancies in a desert that speak of rich biodiversity. This is a great choice for a honeymoon.

Established in the ’80s, the reserve has stood out as one of Southern Africa’s most adorable tourist destination placed between Nubib Mountains on the east and to the west, the Namib-Naukluft National Park. NamibRand Nature Reserve has a breathtaking landscape. 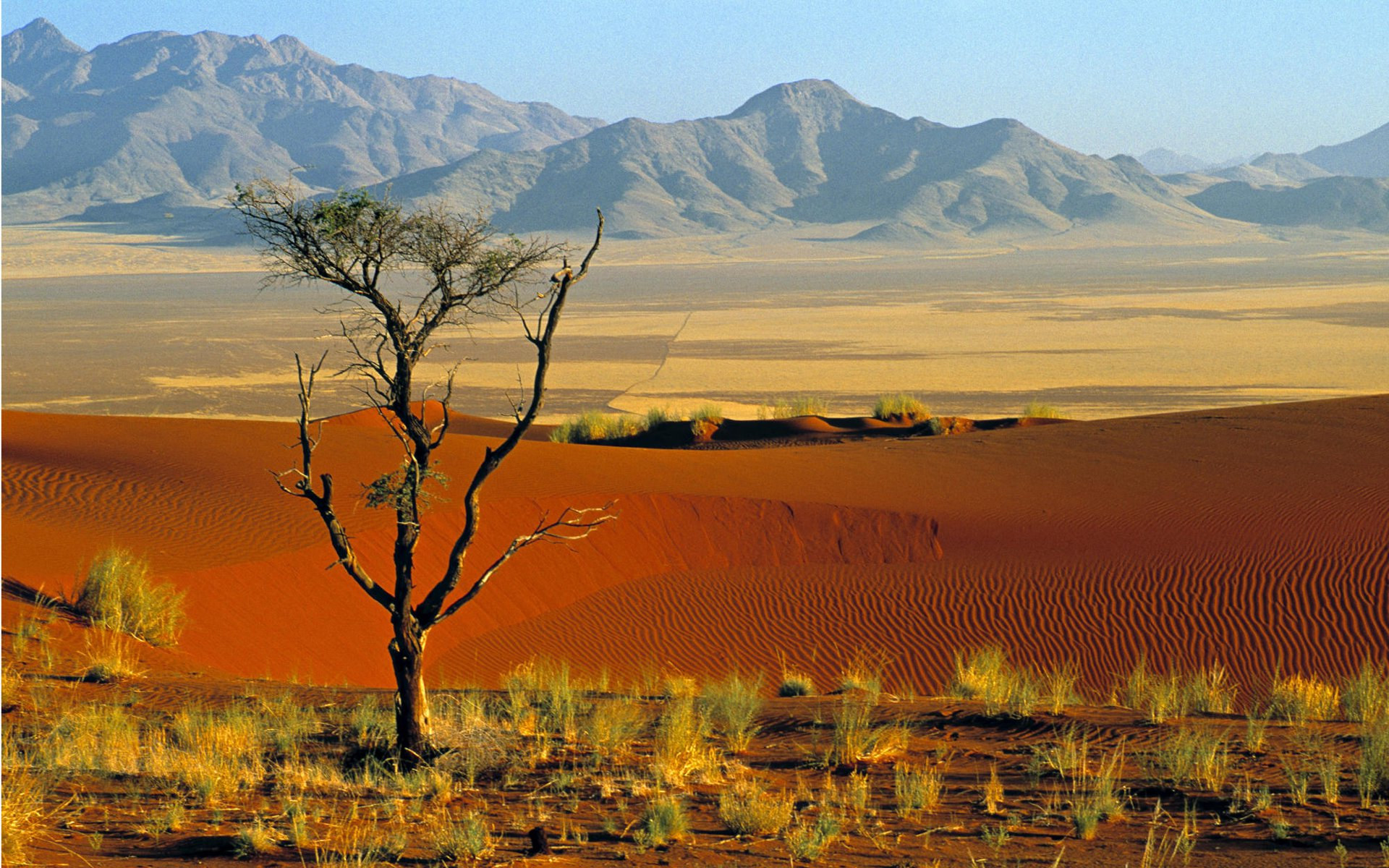 Given the harsh weather in this part of the desert, the beautiful scene of Flora and Fauna defines the mystery nature has besides housing the world’s most rare animals which have adopted a unique survival mechanism.

Game watching is equally exciting as you get to see the not so popular but fascinating wildlife such as gemsbok, springbok, kudu, Hartmann’s and Burchell’s. 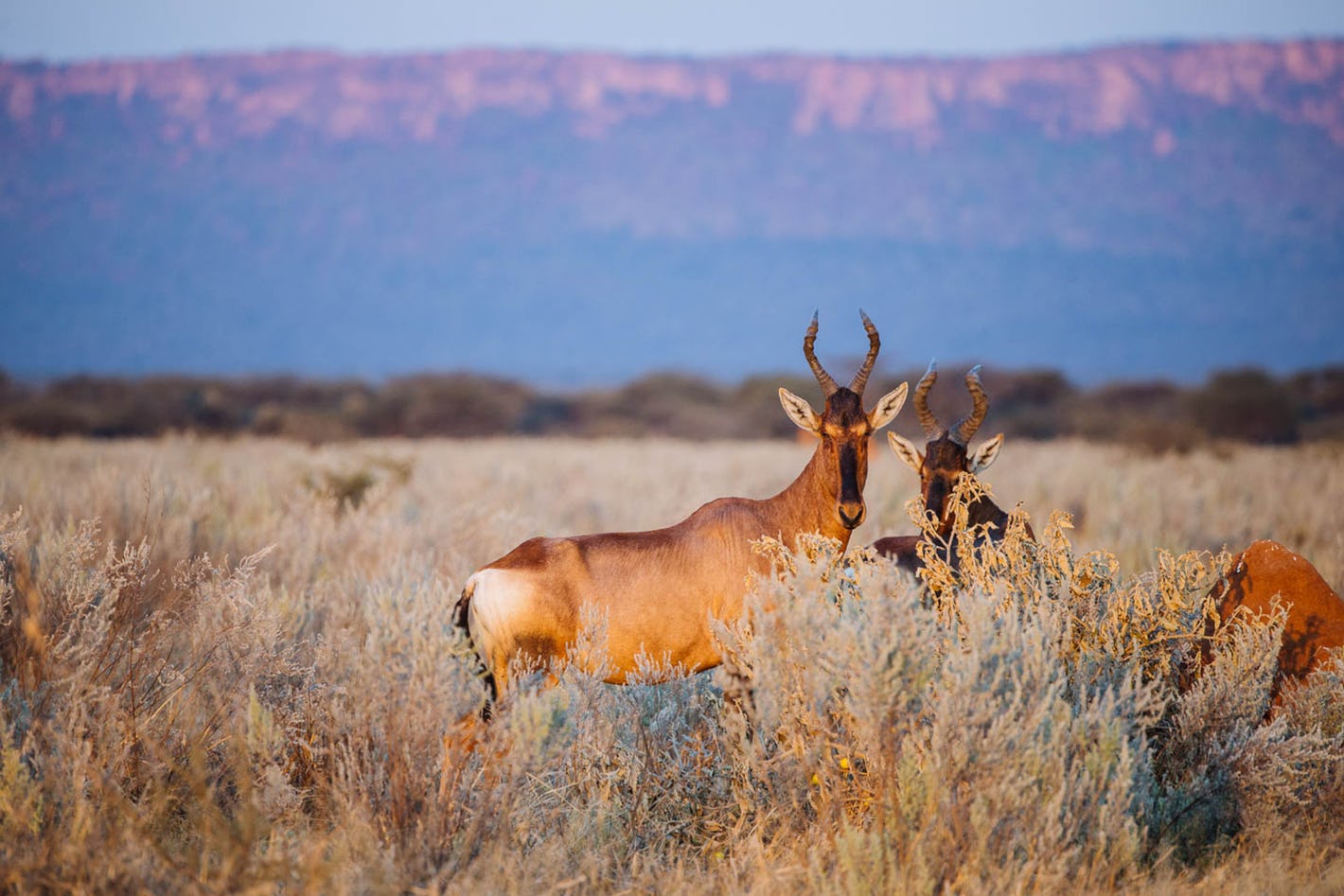 Some of the wildlife in the NamidRand Reserve, Namibia [Photo by Timbuktu Travel]

Other wild animals trotting this vast reserve include Zebras, giraffes, leopard, hyena, jackals and cheetahs. The highlight though in the game watching is the blind Grant’s golden Mole which hunts its prey during the night by detecting their vibrations. It later dives into the sandy dunes to cool its body during the day.

About 150 birds species call the reserve home. The dune lark amazes many with its resilience in the treacherous desert life surviving on insects and seeds which it pecks from the sand dunes.