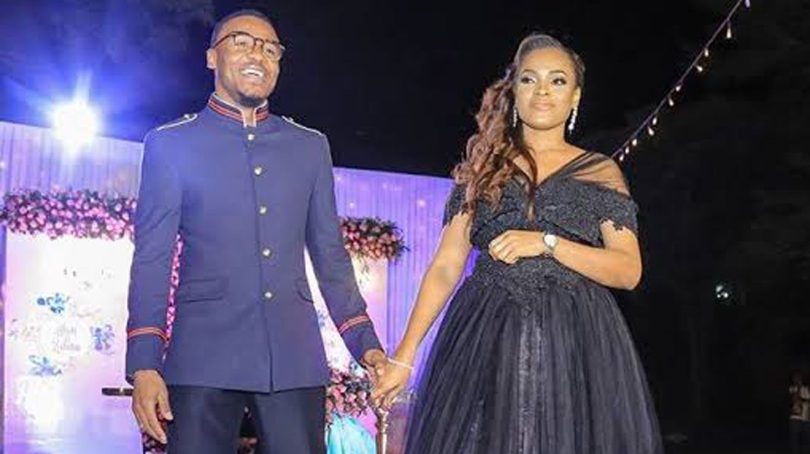 When you talk of celebrities whether in Africa, US Asia or Europe; divorce is a common denominator. And there is no better way to tell it all than with Ali Kiba wife Amina Khalef drama headed this way.

Kiba is a celebrated artist in East Africa. His music is infectious and he has a laid back demeanour. He keeps his private life away from the public eye.

However, his troubled marriage with his Mombasa-born wife always found its way to the tabloids and interwebs. The artist would wittily dismiss it as gossip further heightening speculation.

But what is the real deal in this Ali Kiba wife controversy? 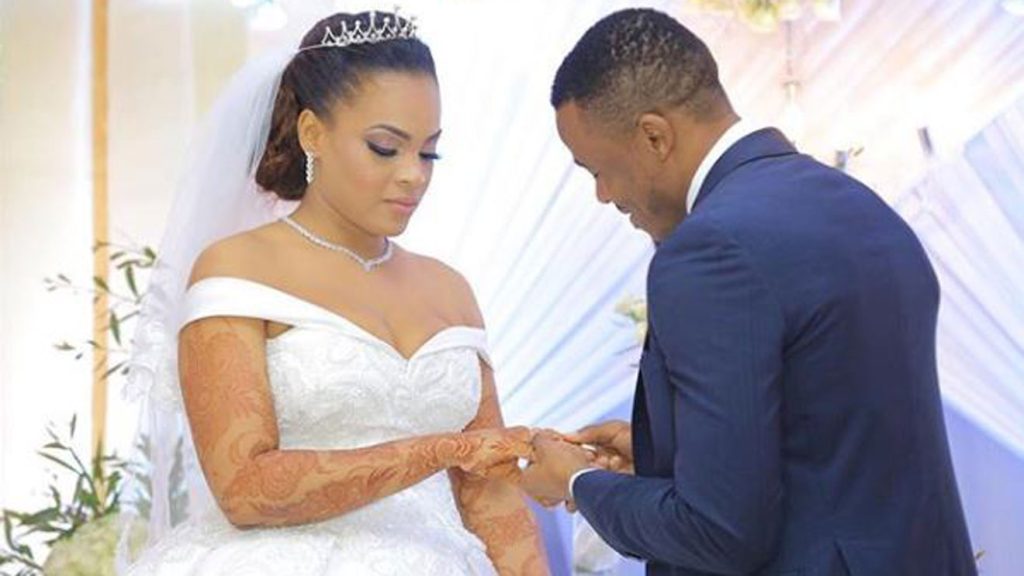 The former lovebirds now live separately amid ongoing divorce proceedings. Amina in February 2022 filed for divorce at the Mombasa Kadhi Court. She accused the sensational singer of infidelity, stress, and neglect as her grounds to end her three-year marriage.

According to court papers, she said that she no longer felt safe at their home in Dar-es-Salaam. In the affidavit, Amina accused the ‘Mwana’ hitmaker of infidelity and verbal abuse from her in-laws who were also living in their home.

According to Ali Kiba wife, the constant arguing with his relatives began about six months into their marriage. She would later leave her marital home in Dar and relocated to Mombasa with her son in June 2019.

In January 2021, she allegedly accused Kiba of failing to provide upkeep for her and their son. In her petition, Amina explained that the singer only provided after a straining confrontation with him.

Sadly, she says the high-flying singer failed to clear her maternity bill after the birth of their son. She stepped and footed the bill yet Kiba is financially abled.

She cites in her affidavit that: “The respondent [Kiba] has made a mockery of their marriage by disrespectfully engaging in public displays of infidelity with various women in total disregard of the petitioner’s feelings” reads the suit papers.

Kiba has been accused of having affairs with different women. One of his mistresses, WCB Radio presenter Diva Thee Bawse, exposed her affair with the singer which confirmed the cheating rumours.

Despite having put up with all that, Amina is not planning to get back together with the singer. Amina noted that the marriage was broken beyond repair and that Kiba is not interested in the marriage at all.

So what’s the other interesting detail about Ali Kiba wife divorce? Well, she demanded $1,709 monthly upkeep. It’s inclusive of medical insurance which she told the Kadhi Court that Kiba is negligent about.

When Did Ali Kiba Marry?

The now-estranged couple tied the knot in 2018 with two grand wedding parties in Mombasa and Dar es Salaam. The wedding that had high-profile guests like Mombasa Governor Hassan Joho was televised live on Azam TV.

In 2019, in an interview with Clouds FM, Kiba admitted their marriage had issues but was working to resolve them.

In 2020, the ‘Utu’ singer did not attend his wife’s birthday or even make any social media post. This confirmed the rocky situation the celebrity couple was going through. It was just an indicator of what fans speculated as Ali Kiba wife separation. 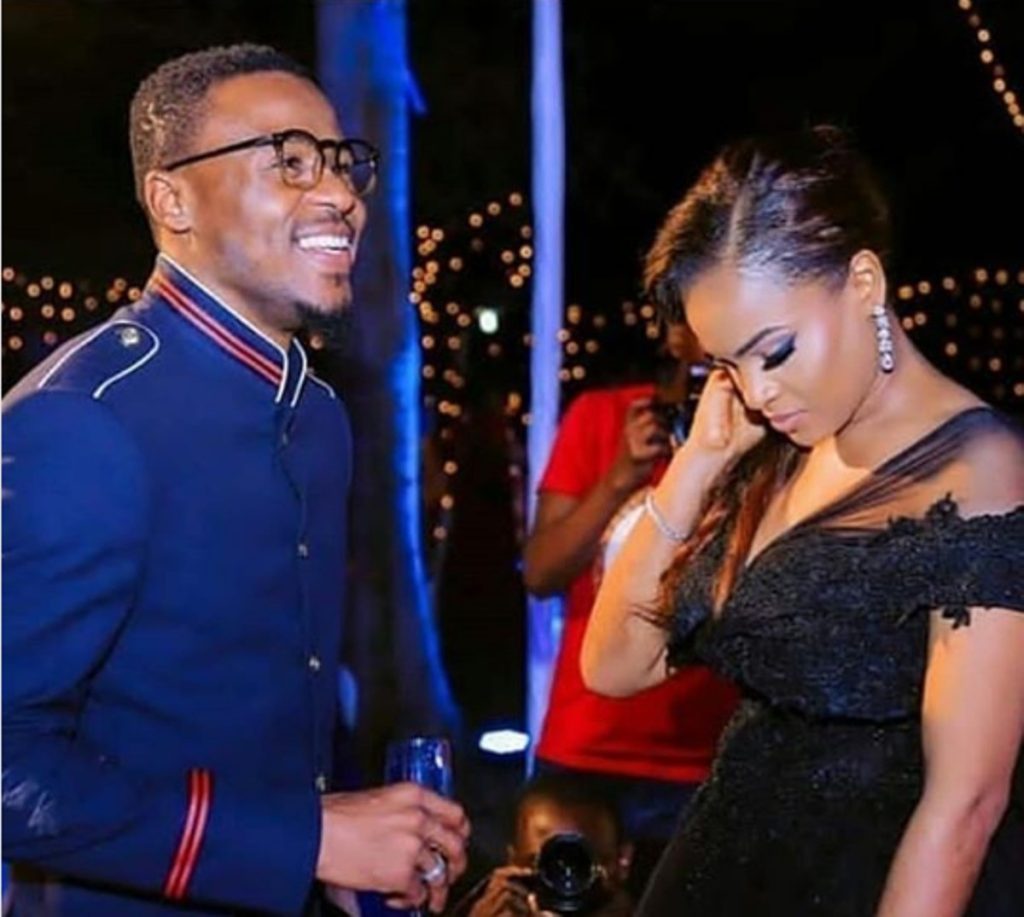 How Old is Ali Kiba?

Kiba is 36 years old. He was born in Kigoma in 1986. His parents named him Ali Saleh Kiba. He would later retain his real names even as he got into the music world. He is a singer and songwriter, record producer, dancer, actor, and the owner of King’s Music label

Amina Khalef is a Kenyan of Arab origin. Her parents hail from the Middle East, from the Arab state of Oman at the borders of the U.A.E. She was born in Kenya in the Coastal city and brought up in the Tel Aviv area in Kongowea.

Amina and Kiba have two kids together, and they have always posted them on their different social media pages until recently.

Kiba is yet to comment on the divorce and has shut down questions from journalists about this.