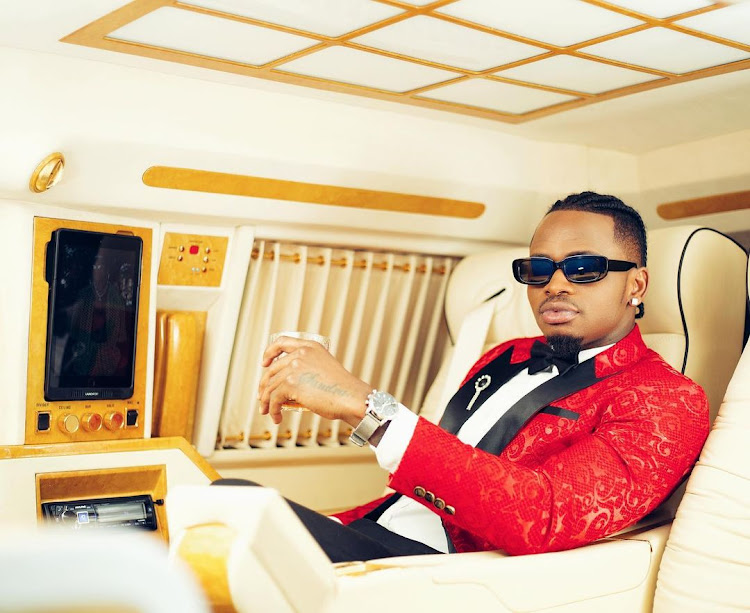 Diamond Platnumz Forbes story is full of hope even for the hopeless. It is a pointer that dreams are valid and success always comes in the end to those who believe in it.

Diamond changed the face of Bongo Flava with fresh and scintillating productions. He fuses Bongo with Afrobeat to create unique sounds which explain his meteoric rise in the industry.

Bongo Flava music as a genre has gained multitudes of fans in Africa. Tanzania’s music industry has seen many artists rise to fame and amassed immense wealth. The musicians have made fortunes from music sales, performances, endorsements, advertisements, and business ventures.

Modern-day music streaming platforms have made it extremely simple for artists like Diamond to make money from their music. Combined with other income sources, today’s musicians can easily make millions of dollars from their musical prowess. 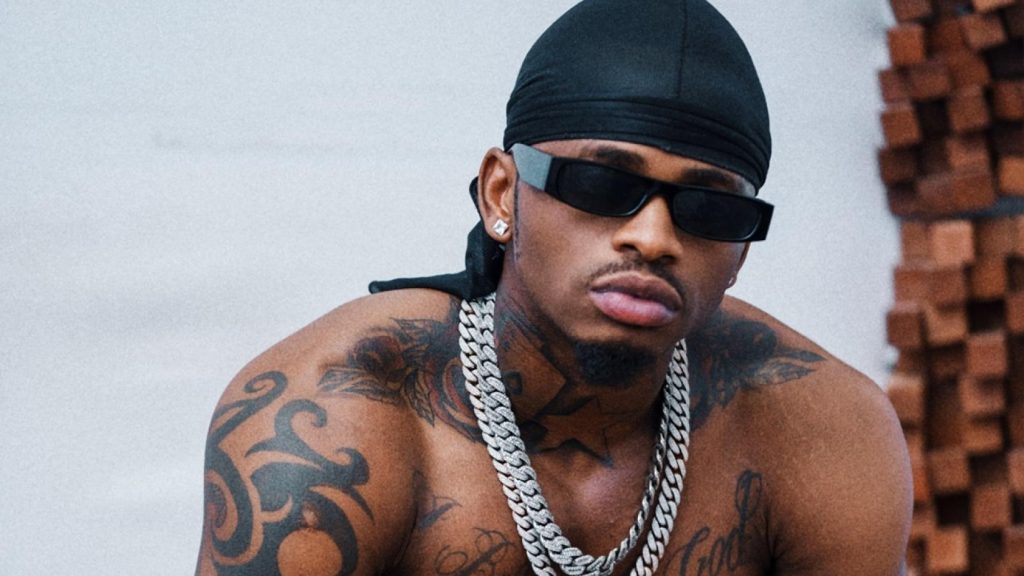 Who is Diamond Platnumz?

Beyond Diamond Platnumz Forbes success, he is a Tanzanian native. He was born on October 02, 1989.

His real name is Naseeb Abdul Juma Issack, and he is a professional singer, songwriter, dancer, and actor. Diamond is also a businessman and a philanthropist who owns a series of media outlets.

He is the founder and CEO of Wasafi Record Label, Zoom Extra, Wasafi Bet, and Wasafi Media.

The famous singer is also known as ‘Simba’, in East Africa which loosely translates to ‘lion’ in English. His bravery, and determination to make it in life earned him this tag.

Before life took a spin for goodness, there would be nothing about Diamond Platnumz Forbes story. He was another talented, upcoming artist who no one would ever think would have the kind of success he enjoys today.

Some fans also refer to him as Chuba Dangote, because of his luxurious lifestyle characterised by high-end cars and expensive outfits. He is the ‘Floyd Mayweather’ of East Africa.

What is Diamond’s Net Worth?

Here is the interesting thing about Diamond Platnumz Forbes ranking. The ‘Jeje’ hitmaker is currently one of the richest and most famous musicians in Tanzania. He has an estimated $7 million net worth.

Christened ‘Simba’ in musical circles, Diamond is closely followed by Ali Kiba and Professor Jay. They are the musical heavyweights in Tanzania that many artists envy.

Diamond has diverse sources of income, with most of his wealth coming from his music exploits. He is one of the highest-paid artists for concerts with a starting rate of at least $59,829 per concert.

Secondly, his Wasafi Records label nets him a lot of income from signed artists such as the sultry Zuchu who is now the Tanzanian music queen. Diamond Platnumz Forbes forecast also indicates that his business portfolio includes a vast investment in media, gambling and real estate, all of which earned him great returns.

Despite coming from a humble background, the father of five enjoys the status of a music mogul in and out of Tanzania.

How Did Diamond Platnumz Become Famous? 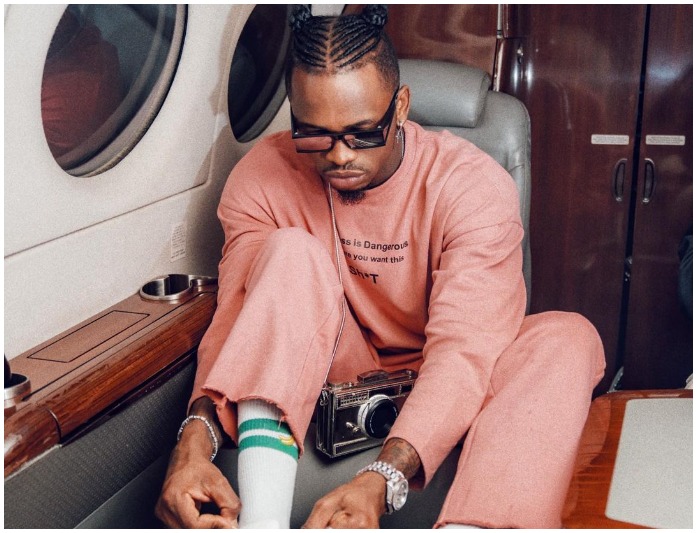 Diamond’s career began in 2006 when he was ‌17 years old. While selling clothes, he would record songs with the money he earned. His first single was “Toka Mwanzo”, a Bongo Flava song fused with R&B but was unsuccessful commercially.

His breakthrough song “Kamwambie” released in 2010 and won him three Tanzania Music Awards. It was the breakout hit that sealed Diamond Platnumz Forbes success.

Every other song he released after ‘Kamwambie’ became an instant hit. He steadily rose from the ashes like a phoenix and established himself as a new generation artist.

After signing a record deal with Universal Music in 2017, he released his third album, ‘A Boy from Tandale’ in 2018. In 2021, together with his record label, WCB Wasafi, he entered ‌a 360 Partnership with Warner Music Group.

Diamond enjoys a massive following in East and Central Africa. He is the first Africa-based artist to reach a combined total of 1 Billion YouTube views.