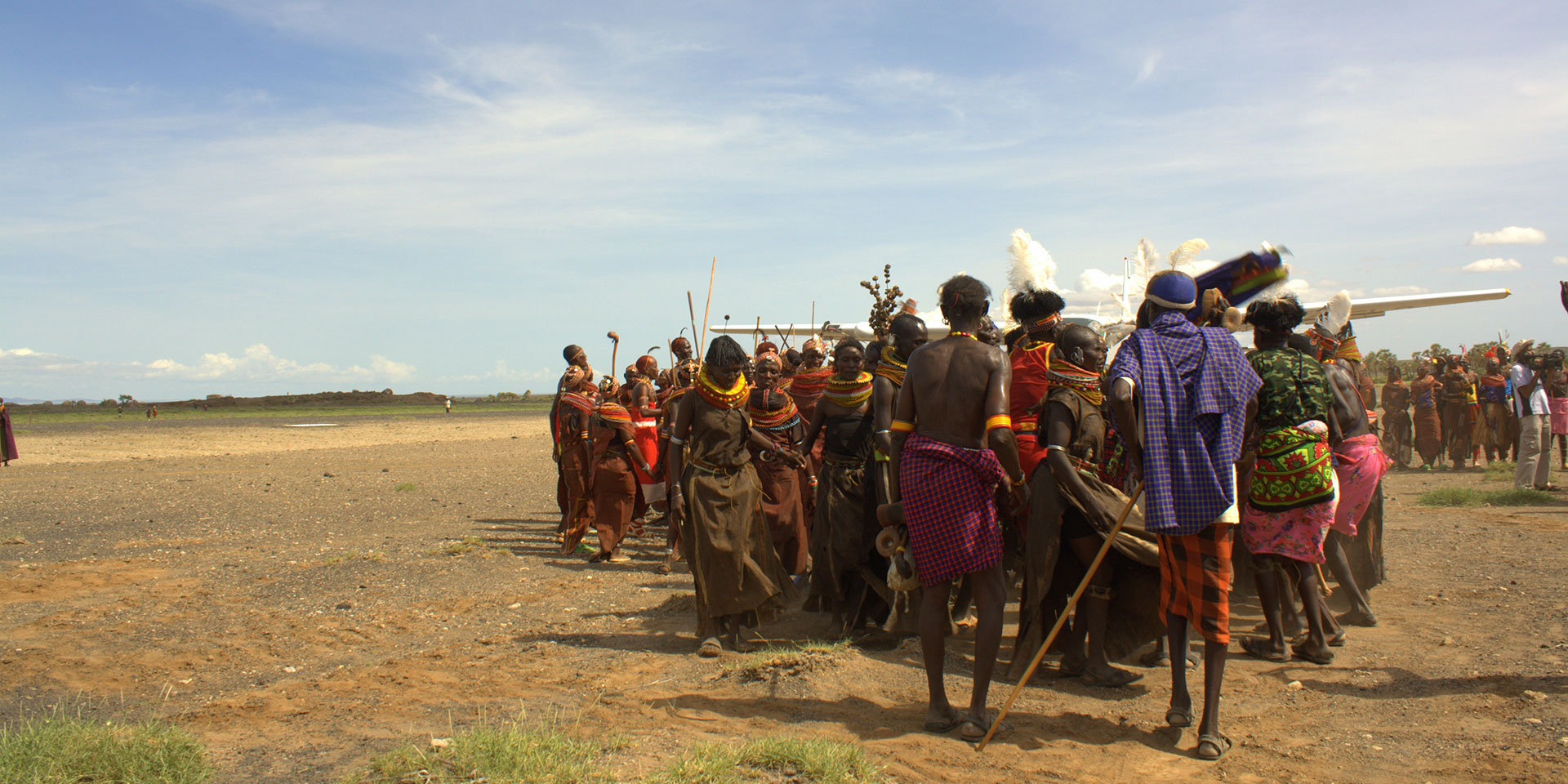 The mention of Turkana, a county in the northern part of Kenya paints a dark picture dotted by all kinds of hardships you could ever imagine of for a region where scorching heat is the norm rather than the exception.

However, in the last 10 years, the little known Loiyangalani, a small town in Turkana, has put the county on the global map with the three-day cultural fete popularly known as the Lake Turkana Cultural Festival (others call it Marksabit-Lake Turkana Festival). It was first held in June 2008 after the National Museums of Kenya opened the first ever Desert Museum Loiyangalani.

The three-day Lake Turkana Cultural Festival showcases the cultural uniqueness and similarities between communities that live in the northern part of the country as part of efforts to foster peace and appreciation of each other’s cultural way of life. The carnival is simply amazing not only for locals living the northern frontier but also for visitors who throng Loiyangalani in one accord: Celebrate the unique culture of the north. 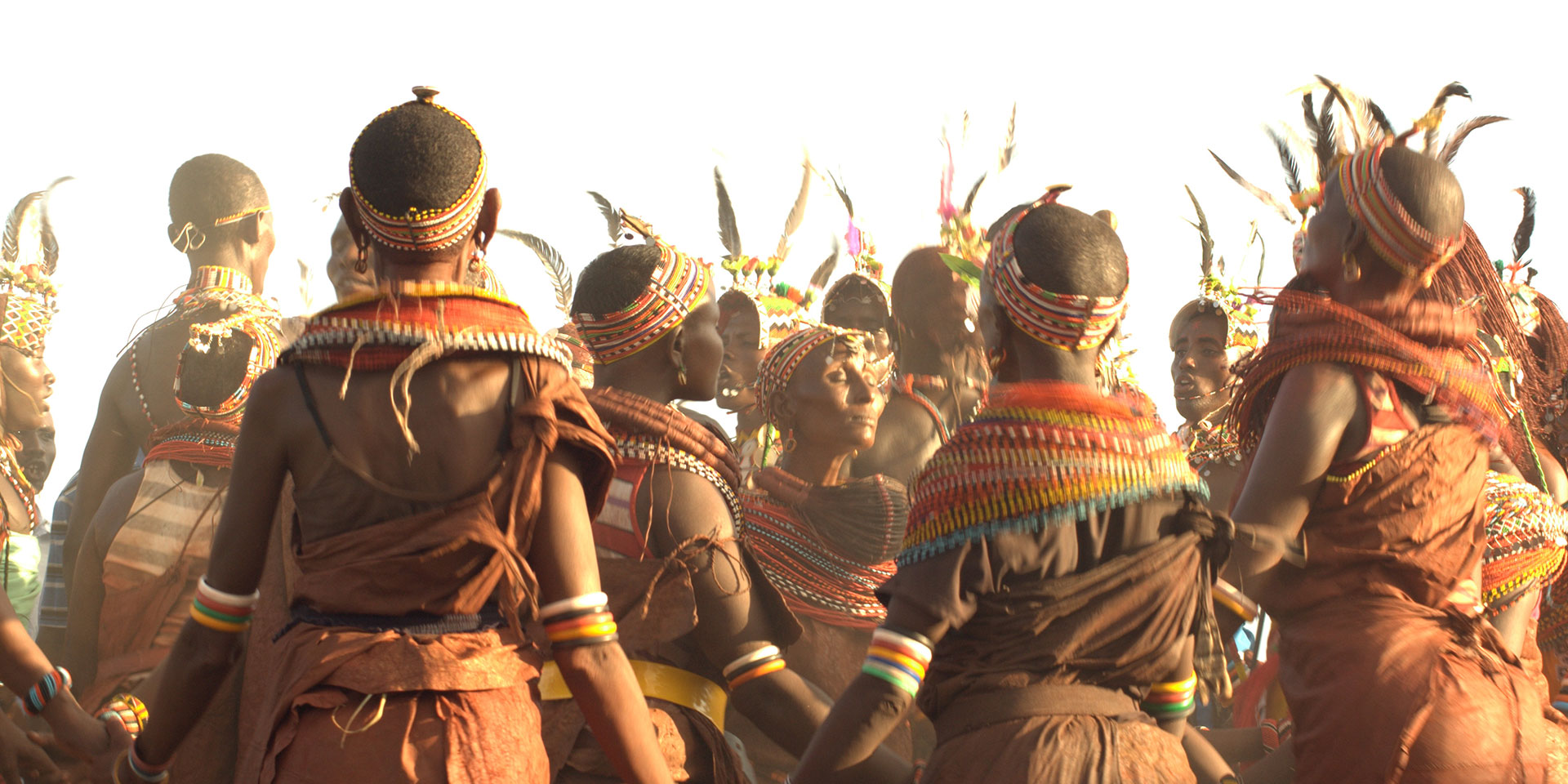 What’s unique about the 3-day carnival is that it creates a platform where communities nearing extinction like the El Molo exchange cultural ideas with other communities living around Lake Turkana who include Samburu, Konso, Waarta, Turkana, Sakuye, Somali, Garee, Gabbra, Burji, Rendile and Dasannach. Unlike many from this part who pastoralism is their main economic activity, the El Molo – loosely translates to “those who eat fish” – rely on fishing in Lake Turkana to eke a living.

Throughout the three days that the Marsabit-Lake Turkana Festival is ongoing, different cultural dances by the 14 communities who take part in this carnival rock Loiyangalani making it so lively but what’s fascinating is the show of cultural uniqueness in daily activities. Some of the things on display include hunting gear, moran wrestling and splinting; boat racing, traditional way of cooking and utensils used and how men and women interact informally.

With a budget as low as 300 USD from Nairobi, you will surely be a part of the fun that Loiyangalani spells on hundreds of visitors who throng the small town in northern Kenya for the cultural festival.

Eating Malawi’s Mbewa (Mice) Is The Ultimate Show Of Courage