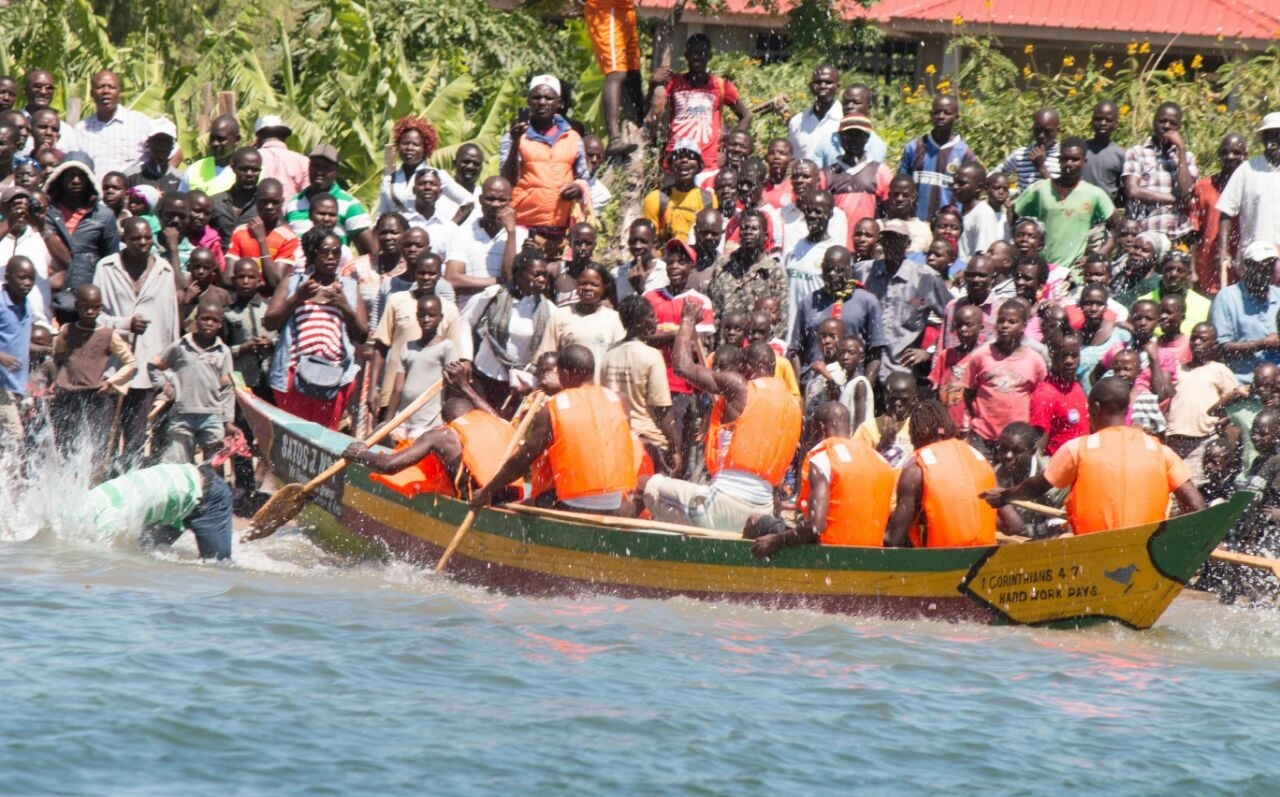 In Nyanza’s Rusinga area, Christmas is ushered in style.

The inhabitants of Rusinga Island, the Abasuba people celebrate their culture on the last Thursday and Friday before Christmas through the Rusinga Island Festival. Rusinga is one of the islands in Lake Victoria.

The festival was founded by Anne Emboso and has for the last nine years been organized by Chula Foundation in an effort to address societal ills in the region where sex-for-fish trade is prevalent, a vice that has increased the rate of HIV infections.

The festival is also a big deal for the Abasuba community as their language, Suba dialect, is among the 13 Kenyan languages that could become extinct according to the United Nations Educational Scientific and Cultural Organization (UNESCO).

Music, cultural exhibitions, dance, art and food are the hallmarks of the Rusinga Island Festival whose 8th edition will go down on December 19 and 20,  themed ‘The Island Remembers’. 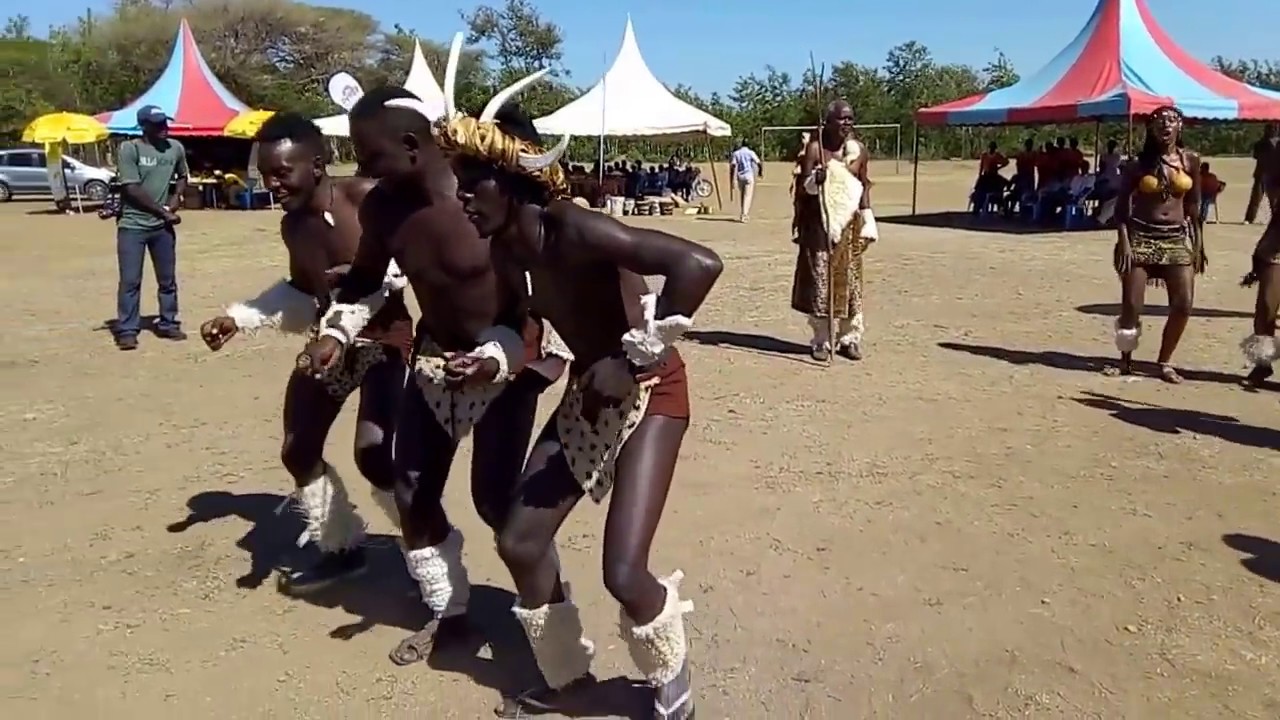 The festival is systematic in nature with a street march ushering the festival and is followed by traditional and contemporary dances in Suba dialect. The song’s climax is highlighted during the festival’s sporting activities such as boat races in Lake Victoria. Traditional dancers rock the grounds as the sounds and tunes of Suba songs fill the air. Besides boat races, Eminyiika (wrestling) and Oluko/Oruko (tug-of-war) are also common sporting activities that the Abasuba people identify with.

The food culture among the Abasuba is unique with most of its community’s food taking more than a day to prepare. Nonetheless, specially prepared Abasuba meat, traditional vegetables among other dishes crown the festival as the people wine and dine together in celebration of their culture.

From Kisumu, one can board a speedboat to the Island or use the Mbita route where they can also board a boat to the island.

7 little-known beautiful places you must visit in Kenya