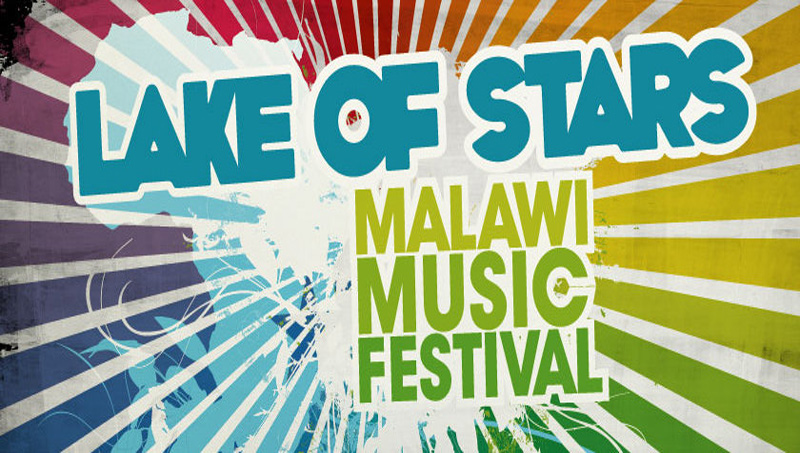 Over the years, music has and still is a big part of the festival that gets performances from budding and seasoned musicians from the African continent and Britain. The three-day event is usually held at the end of September every year. The festival features poets, film, theatre arts and wellness activities. This year, the adventure runs from 27 – 29 September 2019.

Its fame was bolstered in 2014 following CNN’s declaration naming it one of the seven music festivals to attend in Africa, heralded by the fact that its location is breath-taking. 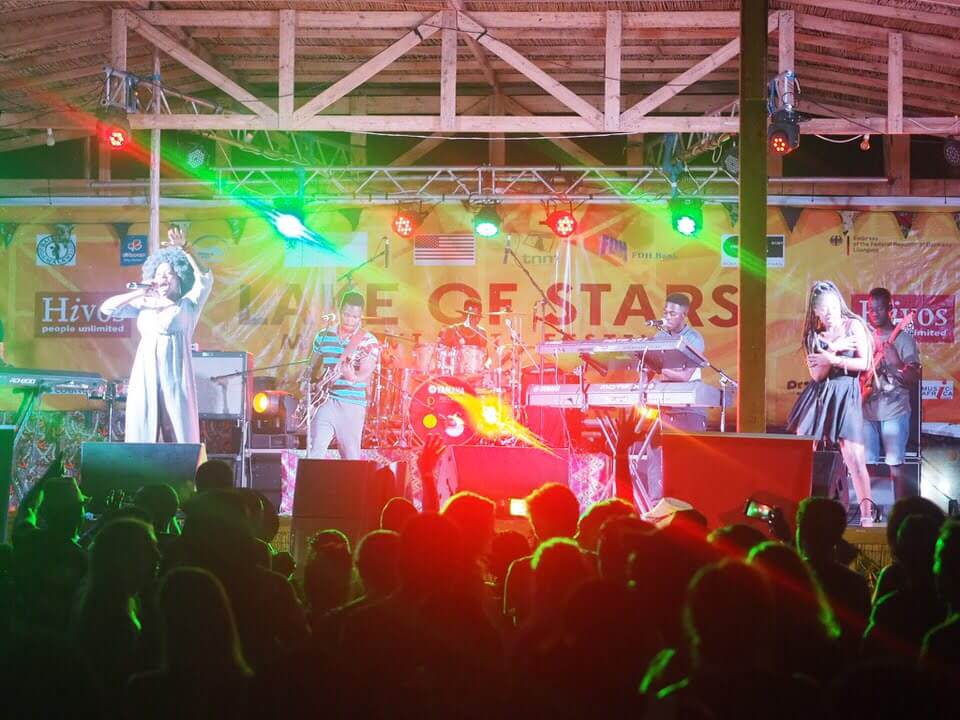 The UK music industry supports the event while many other international volunteers organize the event pro-bono. The benefits were recently said to boost Malawi’s economy by $1 million every year.

Visitors step out of the festival to tour the famous Kachere Kastle that stunningly stands on the northern part of Lake Malawi. They also visit orphanages and schools in the country and donate stationery among other things.

The Gnaoua Festival in Morocco, the biggest event you must attend