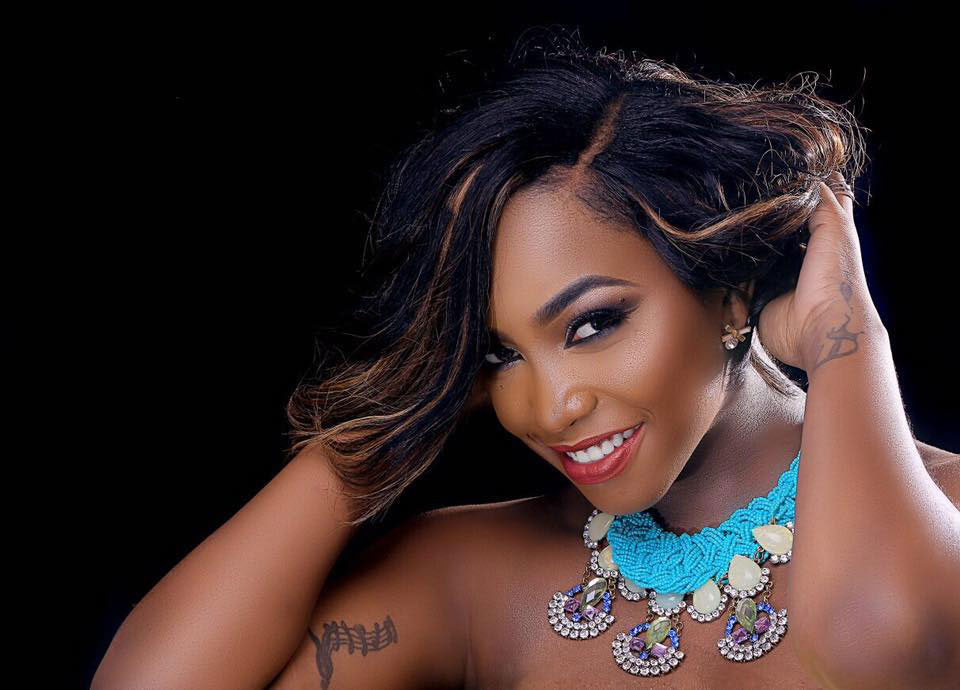 African female artists have earned a reputation for being a driving force of music appreciation on the continent. It’s encouraging to see how some of these women have overcome obstacles to achieve their wildest dreams. Below are some of the ladies who have been dishing out some of the hottest tracks on the charts. 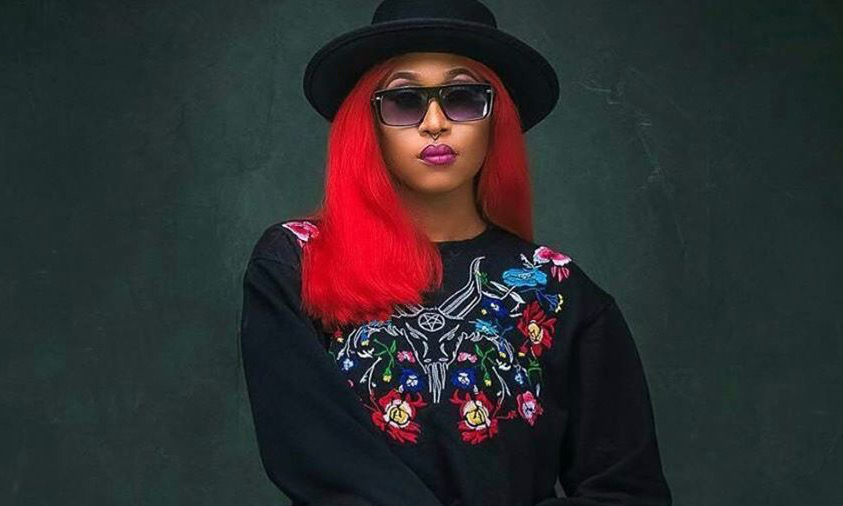 Cynthia Morgan is a Nigerian musician known due to her different hairdo. But do not let that fool you; she excels at what she does and has been making waves with her music on the radio. Cynthia has previously collaborated with Ubi Franklin and Iyanya, two of Nigeria’s most talented musicians. When she takes the stage to perform, she does not disappoint and leaves the crowd spellbound. 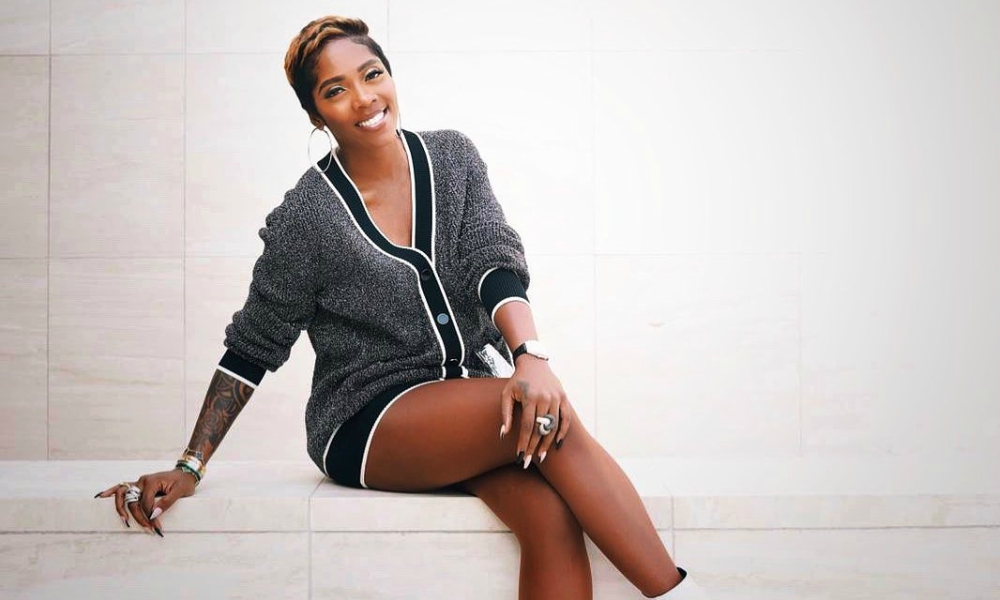 Tiwa Savage must always be included in any list of African female artists. She is a phenomenal performer who has fans throughout Africa. She’s been on the rise since she began her music career and was one of the first female artist signed to a big international label. We’ve seen fantastic videos and listened to beautiful music by Tiwa over the years. Despite all obstacles she has faced in her journey with music, Tiwa Savage has become a household name in Nigerian music.

This sultry afro-jazz singer has made a lasting impression on the music industry. Lira began performing live at the age of 16 after winning a competition for young singers and songwriters. She sang both cover versions and self-penned songs. Fast forward to 2006 when she recorded her sophomore album, Feel Good, a considerably more sophisticated album that proved her as a gifted musician capable of moving seamlessly from modern R&B to jazz. This timeless album cemented Lira position as a star on the African continent.

This Ghanaian songstress has had the pleasure of being declared the best female vocalist at the Ghana Music Awards twice. This has helped establish her as one of the most well-liked and respected female singers in her homeland. EFYA goes beyond the bounds of Afrobeats in a passionate salute to a genre so rigorous in its rhythm and drum melodies that she creates a whole new sound on every piece of work she releases, whether it features other artists or is her music. She masters the beat without detracting from the genre’s heart by infusing it with a soulful melodic sweetness that refines the sound and inspires a whole new genre, shall we say, Afro-RnB?

Irene Ntale is a Ugandan singer/songwriter with a confident style that blends dance-pop, modern R&B, and reggae influences. Ntale learnt to sing in the church chorus and at school as a child. She became a regular performer at talent competitions after picking up the guitar and performing cover tunes. Once she got up and running, she never looked back. Her distinctively African sound has this authentic feel to it. You could place her at any concert around the world, and she would be sure to have the audience captivated with her ballads. 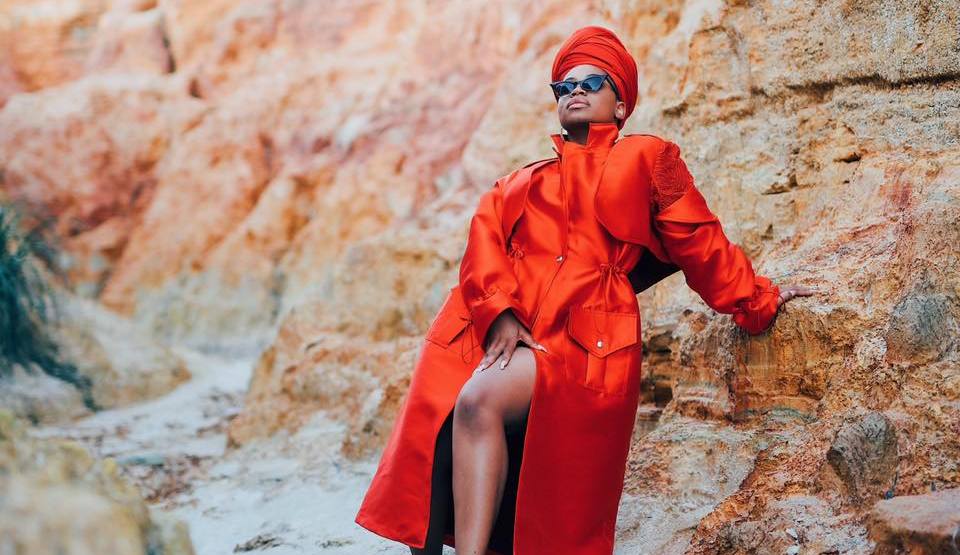 This young Zimbabwean has broken the trend in her home country and adopted the South African genre known as Amapiano. This marriage between electro house and rhythmic African beat has captured the music scene in recent years. Such is her presence on the Amapiano scene, her voice is now synonymous with the genre, and she has made it her own. Since she was 19, Sha Sha has been producing music in her bedroom and started when a friend sent one of her tracks to a Zimbabwean radio station. It got a lot of airplay and drew the notice of local producer a who became Sha Sha’s mentor. Following her travels to and from South Africa, she was introduced to DJ Maphorisa, and the rest is history. She has gone on to become one of the most well-known radio personalities and has won a BET award along the way. 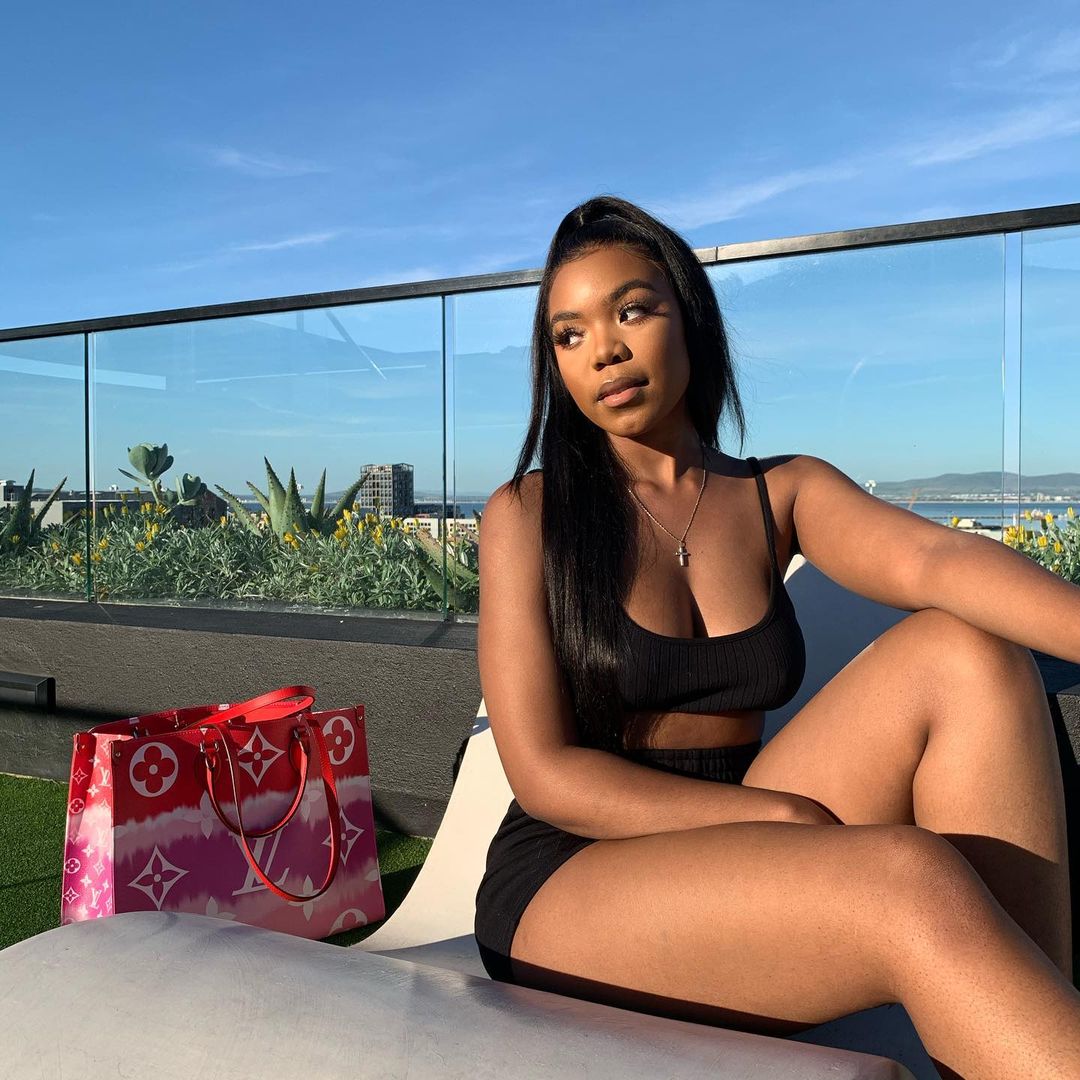 Featured in our top musicians to watch out for 2021, Elaine is one of South Africa’s most outstanding R&B singers. The 21-year-old singer is a force to be reckoned with, giving us nothing but positivity at a time when we need it the most. Her music transports the listener to a world that can only be felt, not heard. Her seductive voice has enthralled millions of fans and admirers the world over. This young lady made the conscious decision of surrounding herself with a team of young producers and musicians who were unknown on the music scene at the time. The results of this decision have been clear for everyone to see.

Also read: Top 10 Afrian Artis To Look Out For

Elaine released her debut E.P. record, Elements, on September 29th, 2019. It debuted at number one on both the iTunes and Apple Music album charts. Elaine became the first single artist to achieve such a feat, thanks to Elements. She became South Africa’s most-streamed female artist on Spotify, and that was no easy feat for an artist that didn’t have representation at the time.

African music is in safe hands as these ladies are a force to be reckoned with. We look forward to more of their work, and we hope you give them a place on your playlists.