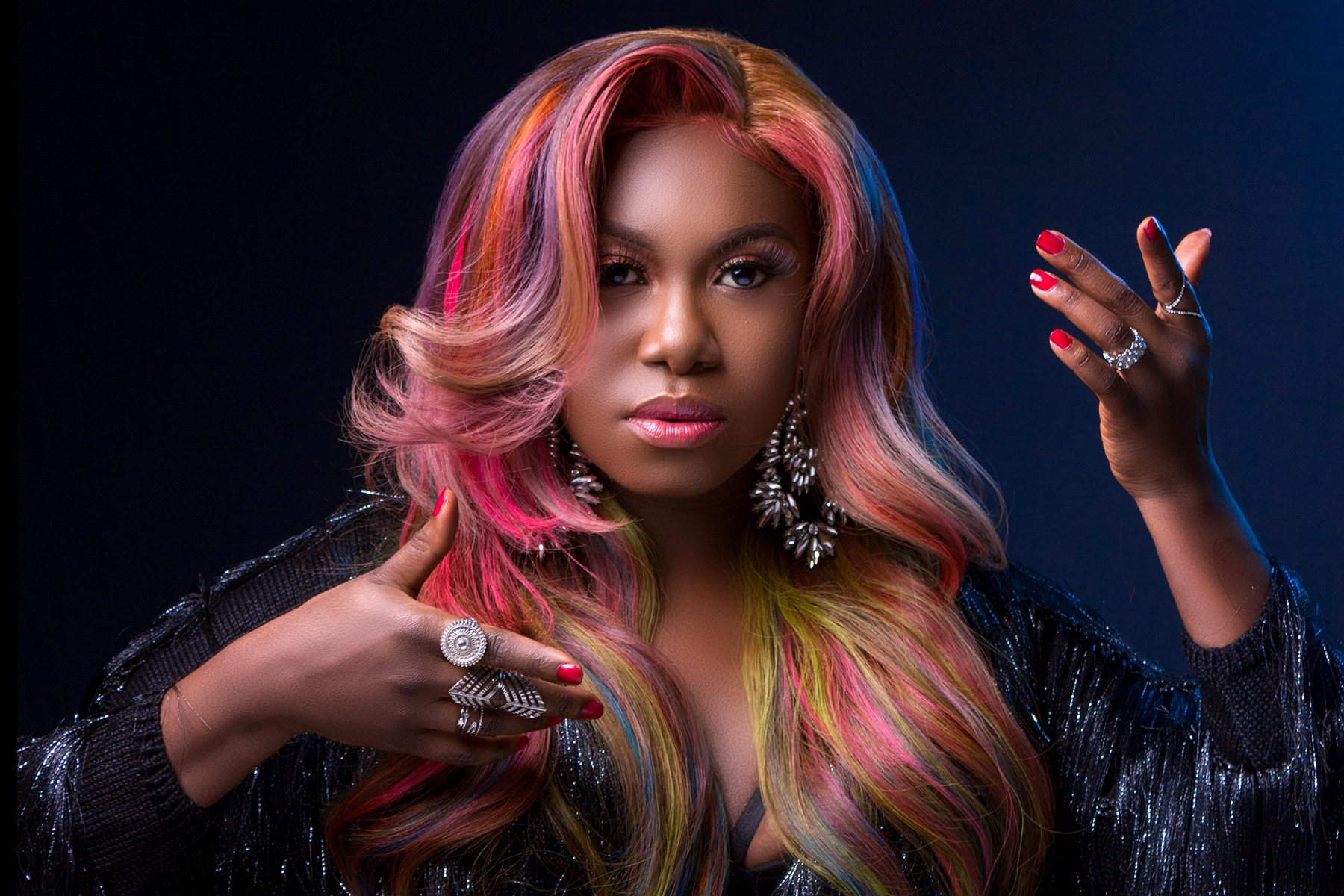 For almost a year, we’ve been listening to music from the comfort of our homes. There hasn’t been an opportunity to listen to new music in a club, at a friend’s birthday party, or in a gym. Instead, we devour whatever material we can get on Online. What we hear is either recorded or, at the absolute least, streamed live. It’s distinct. The remarkable thing has been able to bring us together, despite the physical barriers between us.

Throughout the last 13 months, music has seemed indispensable. It has provided us with a brief respite or a means of making sense of our worries. In the best-case scenario, it’s an excuse to get up, push the furniture aside, and simply move. For better or worse, perhaps in a year or a few months, we’ll hear some of these songs and be instantly transported to this time and place. We know that these are the tunes that are bringing us through whichever stage of These Times we are in right now.

Best African Songs Of 2021 That You Will Love For Sure

Rema continues to break free from the confines of Afrobeats. Since his international breakthrough with Dumebi in 2019, the 20-year-old has constantly crafted music that escapes comparison to anything that has come before it, frequently combining his fondness for left-field rhythms with Bini and pidgin vernacular borrowed from his hometown, Benin City.

On Bounce, he expresses the depth of his lustrous desire with his smooth, boyish voice. Over a pulsating beat produced by Don Jazzy – the African music tycoon who signed Rema to his brand Jonzing World – he chirps, “Chop my money /Nothing concern me.” Rema alters cadence as the static effect that makes the sprightly tune distinctive thickens towards its climax, exhibiting the vitality that makes the idea of his debut album, slated for later this year, a tempting one.

We’ve been waiting for Stormzy’s Sore remix since he teased it at last year’s UPP Fest in Ghana, and the rework will undoubtedly raise Yaw Tog’s image internationally. The remix doesn’t let you down, with a new verse from Yaw Tog that represents the rugged energy of the asakaa subculture while boasting about his rising stardom.

WeTalkSound, Nigeria’s largest music and arts community with rappers, singers, poets, and visual artists, has released an album every Valentine’s Day for the past four years to commemorate the season of love. LOFN 4: A Collection of Love Stories, released in 2021, is the collective’s most well-rounded collection yet, with tunes incorporating hip-hop, Afrobeats soul, and spoken word. With Soweto, producer and singer Kemena narrates the narrative of a woman he can’t seem to get away from, referring to early-2010s Nigerian music with lovely jokes and brilliant linguistic improvisations. Soweto finds Kemena in a happy mood, a welcome change from his spaced-out introspection on Bond, his 2020 album, which dug personal trauma for some of Nigeria’s best alt-pop last year.

Baba Fryo’s career was the last time Nigeria had a prominent eyepatch-wearing musical artist. His music, which was inspired by reggae and dancehall and dominated popular Nigerian music for much of the late 1990s and early 2000s, was a luminary of the galala style.

Ruger, like Baba Fryo, wears an eyepatch and is inspired by dancehall. On the other hand, Ruger leans primarily on tone, subsuming hi-hats and dancehall sentimentalities into smooth and carefully constructed song structures. In contrast, galala music was defined by discordant percussion rhythms that produced harsh tunes. Pandemic, his debut EP, is a thesis on the current state of Afro-dancehall. On Ruger, he blurs the lines between dancehall’s furious lyricism and Afrobeats’ infectiousness. At the same time, in Abu Dhabi, he creates an intimate, immersive atmosphere with lines like “Ruger is the epidemic, Ruger is the lockdown.”

Niniola’s sophomore album, Colour and Sounds, was released last year, and it was a massive production that confirmed her place as one of the continent’s most fearsome house music performers. Niniola’s current album, 6th Heaven, delves deeper into her ballad-singing side, with Niniola expressing her thoughts on love and betrayal in a combination of introspective R&B compositions and moving soul numbers.

Amapiano has been the most popular genre in South Africa in recent years. It began as a grassroots, countercultural, DIY movement that flourished in local clubs, and it evolved into a subgenre of house music. Long, happy, mesmerising club singles inspired by the deep house are the soundtrack of freedom. Kabza de Small and DJ Maphorisa are at the forefront of this movement, working to spread it across Africa and beyond. Kabza, Maphorisa, and TRESOR demonstrate the genre’s full potential in this nearly 8-minute piece. It also illustrates why Drake, Usher, Beyonce, Disclosure, and others pay a lot of attention to the scene.