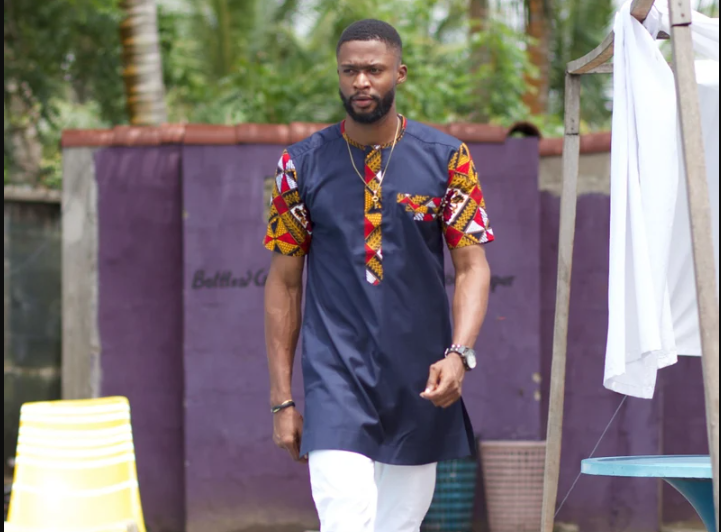 Africa is one continent whose lifestyle deeply stems from its culture and traditions and you just can’t help but wonder what African attire for men looks like. Popular Clothing in Africa

While women steal the show in fashion in most cases, men seem somewhat forgotten. In Africa though, they have a special seat at the table.

The symbolism, tribalism, and history embodied in African textiles make them one-of-a-kind. The origins of traditional African wear – not just for men – tracing back to hundreds of years.

What, how and when men wear reflects the diversity of the continent’s people and civilizations. Although there’s a lot that’s changed over the years, the continental distinctive aesthetic remains.

See Africa Today tells you everything you should know about African attire for men.

What is Men African Attire Called?

African attire for men comes with many names based on where they are from and who they are. African men’s clothing styles also evolved significantly throughout time.

The styles in design are frequently developed to fit a wide range of events and purposes. Wearing African clothing makes a bold statement about the man wearing it no matter where he is or when he is wearing it. 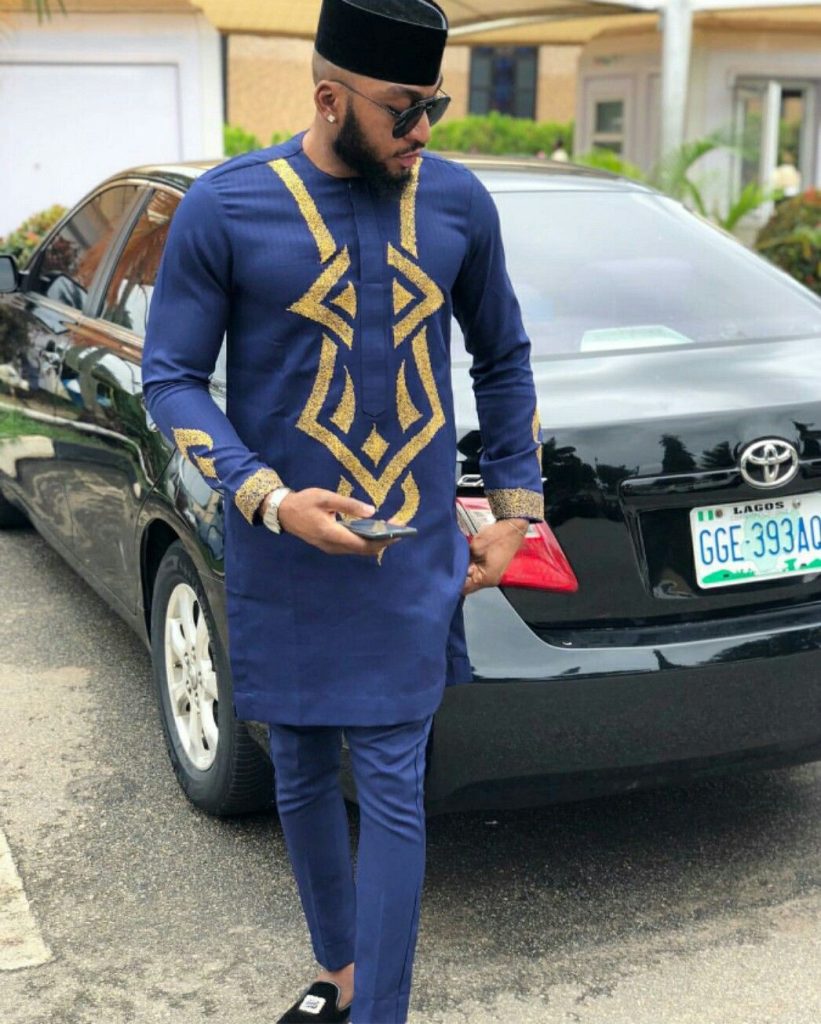 For instance, kangas and kitenges are worn with T-shirts in East Africa by men. They are also worn around the waist during the hottest months. Long-sleeved dashiki shirts are popular among Kenyan men with matching pants and a kofia (hat).

Moreover, men still wear kaftans in modern fashion, but they are common in a more casual setting. Across Islam-professing communities in Africa, their men don a kanzu.

A kanzu is a white robe worn by Muslims. For informal events, they still wear kanzus with tassels on their shirts and kofias on their heads.

When it comes to African-themed clothing, they will wear a wide range of fabrics in different styles and colours. This African attire for men is good for any event. Each of these outfits has a distinct look and feel.

What is the Most Popular Clothing in Africa?

There is the chitenge – the most famous fashion design for women in Africa.  But African attire for men has a line of admirable fashion styles.

What is the Traditional Attire for Men?

But what does the modern African attire for men comprise?

What is the Modern African Attire for Men?

For males, the Grand Boubou is a four-piece suite designed to exemplify strength and masculinity. In addition to the pants, top, and Kufi cap, the outfit includes the Boubou outer garment. An embroidered gold pattern adds a touch of glamour to otherwise practical basics in this look.

Of all the African clothing styles, Kente is the most well-known and celebrated. African silk creates Kente, which features geometric patterns, bright colors, and intricate motifs.

Each piece of Kente has a particular significance. It’s a beautiful piece of art, but it’s also a reminder of Africa’s rich cultural legacy. That’s why it is a major player in African attire for men.

Wearing just one piece of clothing isn’t enough for the Yoruba. They need four pieces of clothing to complete their look.

Dashiki is versatile clothing for men worn on casual and formal occasions. Embroidery decorates the neckline of this garment in an eye-catching fashion. An African pattern, lace, silk, brocade, suiting, or cotton fabric dot the dashiki.

Besides being a popular African attire for men, it crosscuts into a unisex attire. 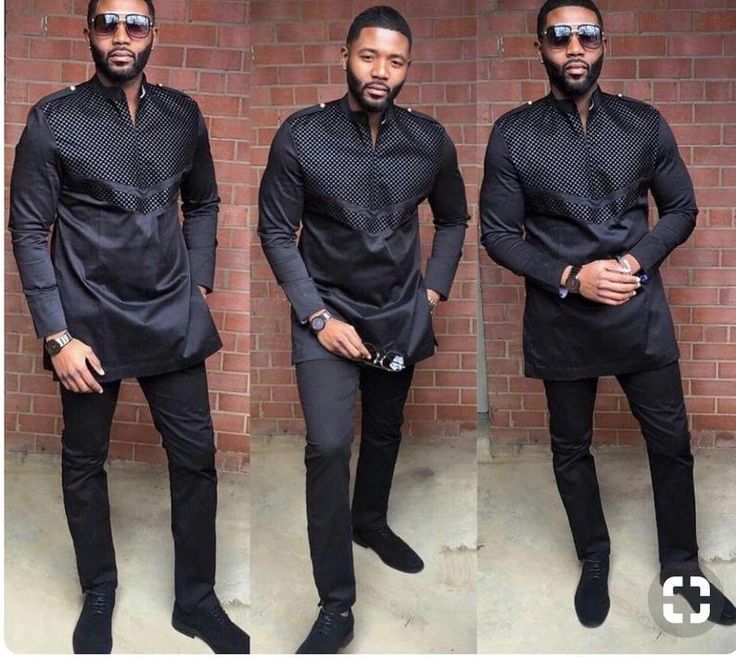 What Does African Clothing Symbolize?

African attire for men is more than a fashion statement. Color, symbolism, and even form play a role in the clothing that designers and tailors create.

Their work isn’t just for show. African attire is a sign of individuality, as well as a nod to one’s ancestors’ cultures.