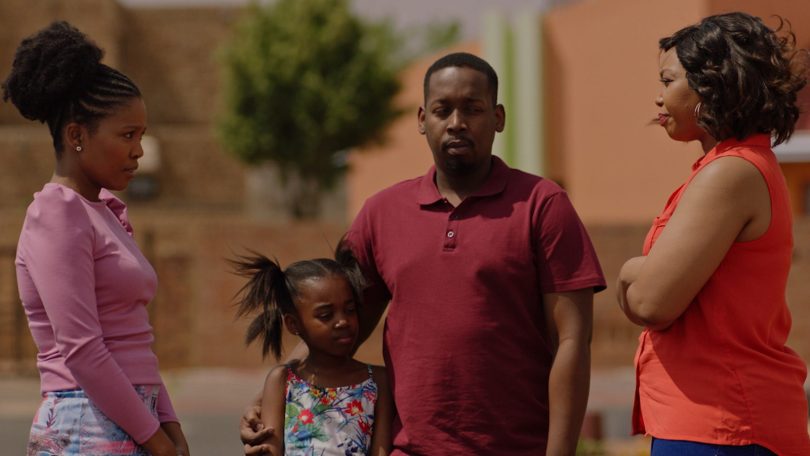 The baby mama culture was not popular in Africa a century ago. The typical African society didn’t have this culture because they didn’t allow it. With polygamy, where husbands were allowed to marry other wives, nothing like this was allowed.

Society frowned at the news that a girl got pregnant through premarital sex. This was an unacceptable act.

However, today, things have changed. Many girls are having babies out of wedlock. The number of women bearing children out of wedlock are increasing and it’s changing the structure of the African family.

What Does Baby Mama Mean?

A baby mama is a slang term for a mother who gives birth out of wedlock. The woman in question does not live with her spouse and shoulders most of the responsibilities of raising the child.

Why the Baby Mama Culture is on the Rise 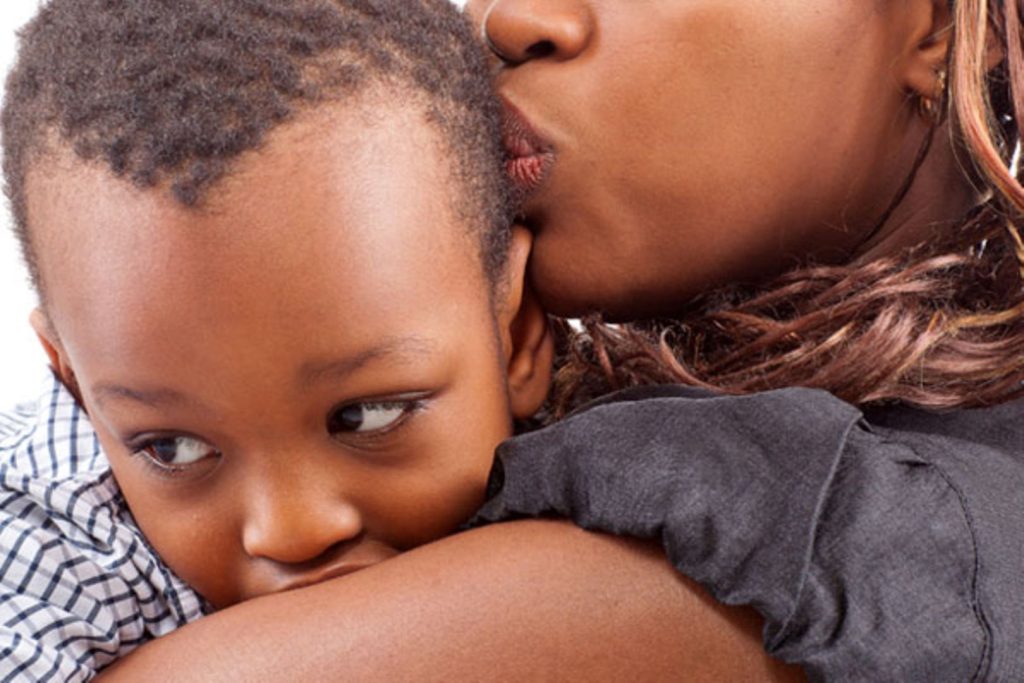 The coming of the missionaries in Africa altered the African family by discouraging polygamy and entrenched monogamy. As it would turn out, most African men did not quit polygamy entirely. They kept secret women who they sired kids with and then took off.

The unfortunate civilization in this century has made it a habit to give birth out of wedlock. Women today ‌are more baby mamas than they are wives, some with different children with different men.

Once frowned upon, the baby mama culture is now glorified and perpetuated as an enviable lifestyle of our times.

High-flying celebrities, politicians, the media, and also ordinary people have fueled it. It has interestingly turned around the shame associated with having illegitimate children into some sort of achievement that deserves a badge of honor.

Below are 4 top reasons ‌this culture is on the rise.

Before civilisation, society culturally expected women to stick to their marriage however oppressive it turned out. It’s unlike today when women can choose to be single mothers when the union turns sour.

The increased number of teenagers exploited and forced into the family system has resulted in an even higher percentage of baby mamas raising their children in non-nuclear societies today.

Being a baby mama is not what most women want to be. But when you sire a child for a man that is not ready for you to be a part of his life, you just have to move on and raise your child.

Because of education and work, women today get married late. Going by the standard marital age, when somebody reaches the age of 40 they’re financially independent. However, they don’t have prospective suitors, and they may have suffered enough disappointments, and she thinks, ‘I just need to get a baby or babies and move on.’

The Baby mama culture has caught a lot of young girls in its web with the belief that a woman’s “independence” is derived from having babies with no marital attachment. People hardly flinch. Instead, they see the baby mama culture as normal. 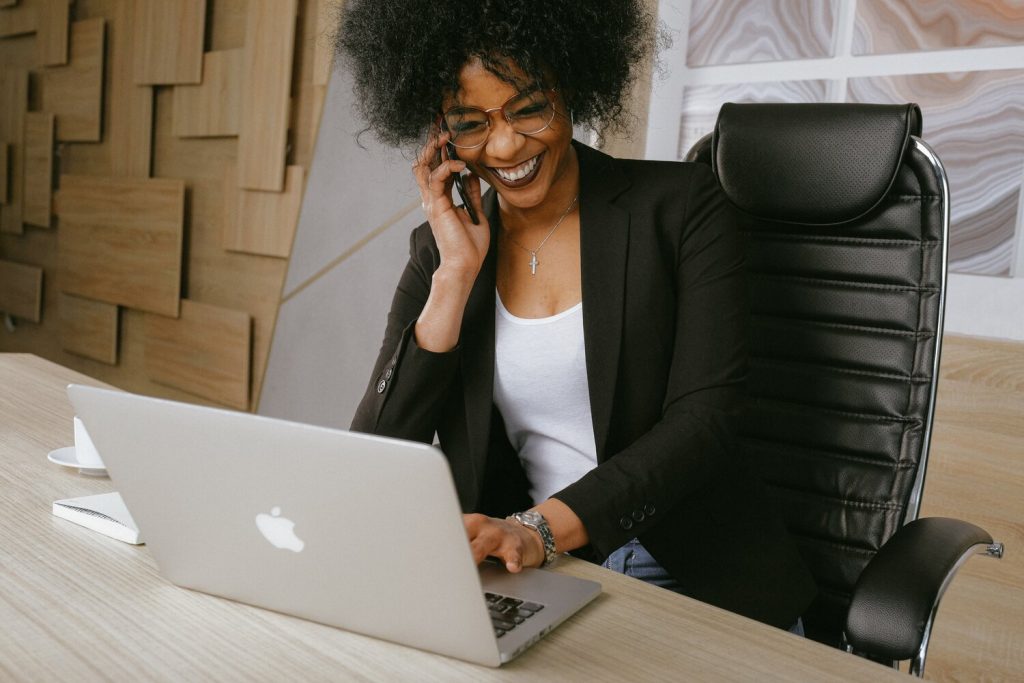 The trend today is that women use children as a source of income, and live a happy life free of commitment and marital feuds. It’s common for women to target a man based on their brains, looks, and financial status.

Women are yearning for an instant hit to fame and wealth. These girls don’t care if the man is married or single. Their target is to have a child for him and the child automatically becomes their gold mine.

They are not interested in getting married, because they believe that marriage will rob them of their freedom. These ladies know all the tricks of this game, and getting pregnant with a rich man is a career option.

Irresponsibility among Men and Women

Whether it’s adultery, deadbeat fatherhood, or the casual attitude with which the younger generation treats marriage and relationships, irresponsibility among men and women is a big factor in the rise of the baby mama culture.

Unlike in the past, when pregnancies outside of marriage were primarily unintentional because of a lack of information or access to contraception, some of today’s pregnancies are voluntary.