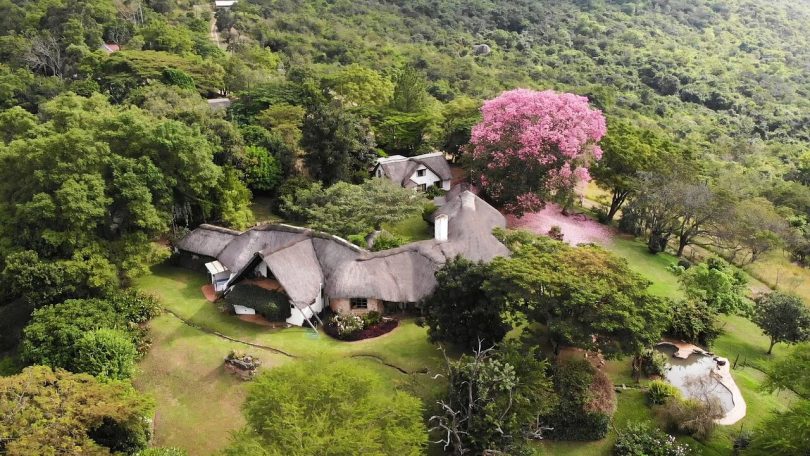 Romantic places in Swaziland have a mighty touch culturally. It is located between the northeastern part of South Africa and southern Mozambique; this country is a tourist gem.

With a population of over 1,357,161 million, Eswatini is one of the smallest countries in Africa. The capital city is Mbabane, and its other major cities are Manzini, Big Bend, Simunye, and Piggs Peak.

Eswatini may not be a vast geographic location, but there are tons of things to explore and places to stay. This makes the country well worth a visit. Tourism and rich wildlife preservation contribute largely to the economy of the country.

Is eSwatini Worth Visiting?

eSwatini is one of the most peaceful countries in the Southern Africa region. Ruled by King Mswati III, it is the only remaining monarchy in Africa preserving its culture and heritage.

The Kingdom is rich in culture and traditional customs that any traveller would love to explore. Several cultural activities take place annually in this Kingdom. This included the famously known Umhlanga Reed dance; eventually, there is the romantic places in Swaziland.

What is Swaziland Most Known For?

The Bushfire Music Festival is one of the best events to attend in the kingdom of Eswatini. The festival is hosted annually around mid towards the end of May.

For some people, the kingdom of Eswatini can be little more than a day’s visit. However, romantic places in Swaziland present a rich diversity in everything. Culture is the most popular tourism aspect making Swaziland so popular.

Accommodation in guest houses can start from as little as US$10 per night in Veki’s Guesthouse or Bombaso’s Backpackers in Mbabane.

There are plenty of other guesthouses in various parts of the country. The Royal Sun Swazi and Royal Villas in Mbabane and Manzini provide exceptional accommodation at reasonable prices. However, they are more upmarket in status.

Further, rural Eswatini is what attracts tourists to the country to experience. With impressive countryside, staying in a tented camp or lodge is the perfect way to enjoy eSwatini land.

Traditional lodges such as Maguga and Mantenga lodges are popular places to stay for a little more comfort.

Why do People Visit Swaziland?

Romantic places in Swaziland is part of the reason why people from all corners of the world visit eSwatini. Though small, eSwatini is a tourist haven. The following are the top and famous places to visit if you want to spice things up in your relationship. 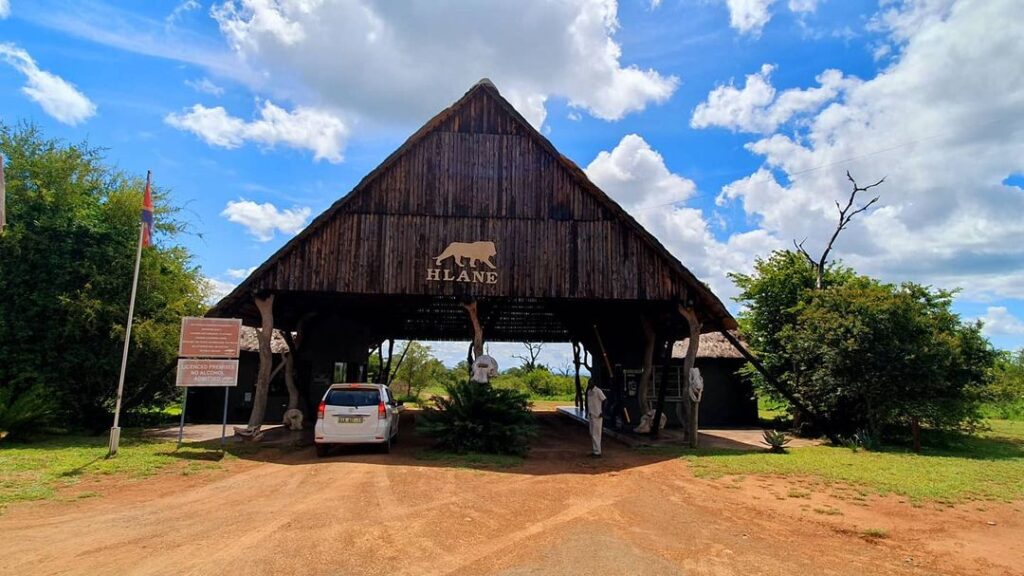 The Hlane Royal National Park is one of the best places in the world to go for adventure besides ranking among the top romantic places in Swaziland.  The park has a wide variety of wildlife, such as rhinos, elephants, lions and leopards.

The park is well managed and has won several national awards. Hlane also offers a variety of day visit hikes, safaris, and other adventures that allow the wildlife and nature of Swaziland to be thoroughly soaked up. 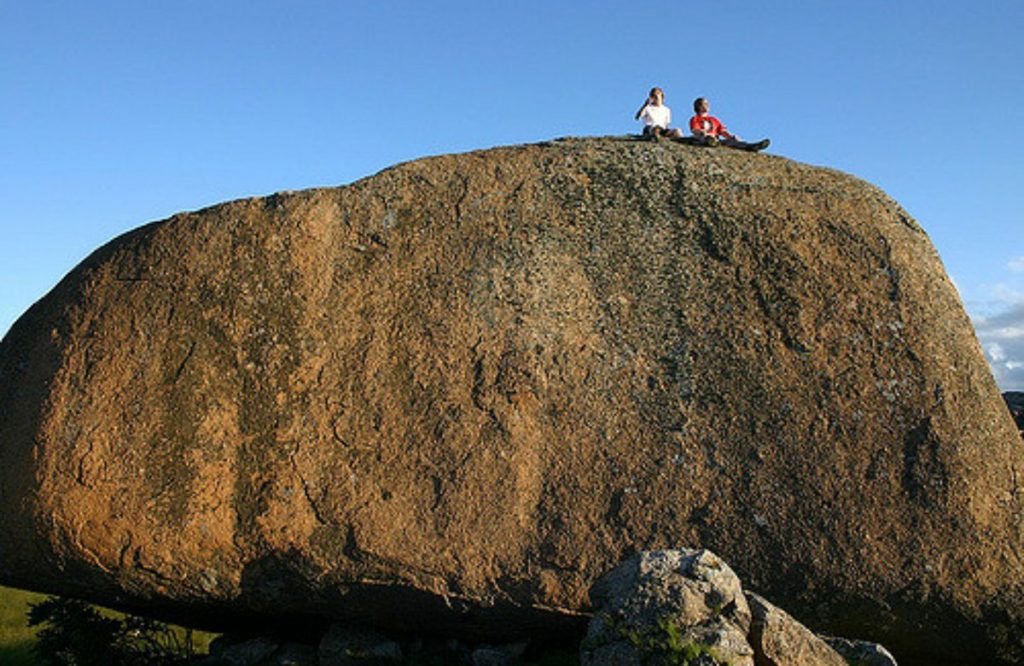 Eswatini has a massive expanse of mountains, valleys, and rivers. Its natural history dates back to prehistoric times.

Sibebe Rock is one of the oldest and most fascinating things to do, especially for those who love hiking. Similar to Uluru in Australia, this impressive granite dome is the second-largest in the world. The Rock is a 4km hike and is worth the trek while in Eswatini. 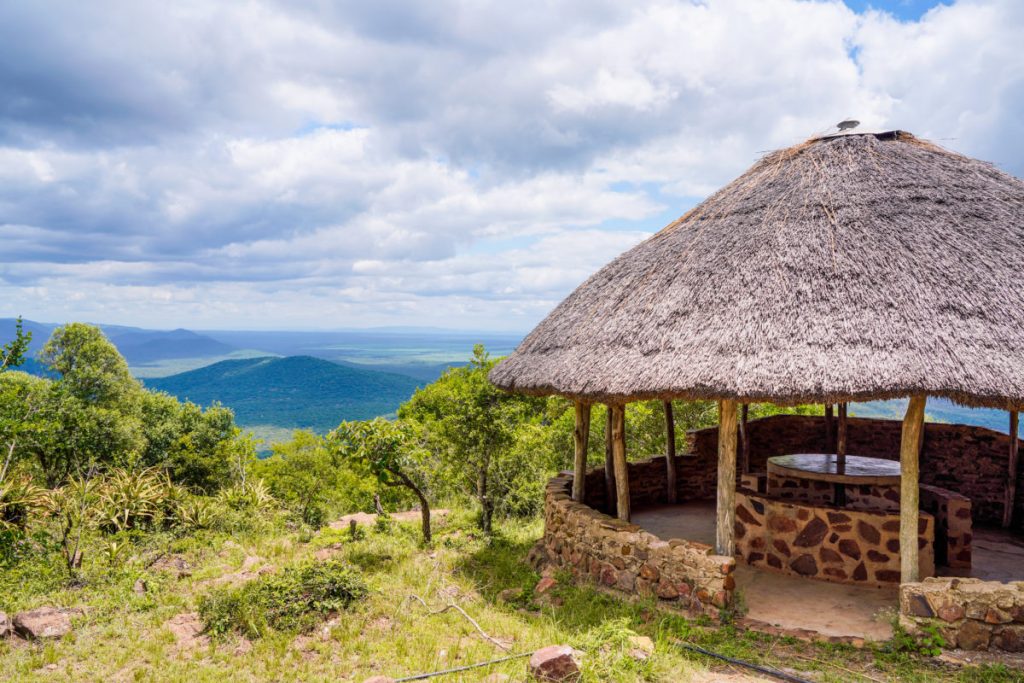 To understand the Swazi people’s rich history, a visit to the Shewula Mountain Camp is highly recommended. It’s one of the most romantic places in Swaziland.

The village walks come with the most fantastic mountain views in Africa.  This unique experience is about getting close to the region’s rich culture and people. Dancing and singing form a large part of the experience, and meeting a traditional healer is a highlight.

The Shewula Mountain Camp also offers a unique overnight experience of sleeping in a traditional hut. It comes fitted with showers and bathrooms. You will have the opportunity to feel part of the village and enjoy traditional food while here.

Another tourist attraction in Swaziland is Baobab Batik Workshop. Here you will find the best batik made from cushions, clothing, and table linen. The Swazi handicraft industry offers several crafts made beautifully from special grass called the lutidzib to behold and buy. 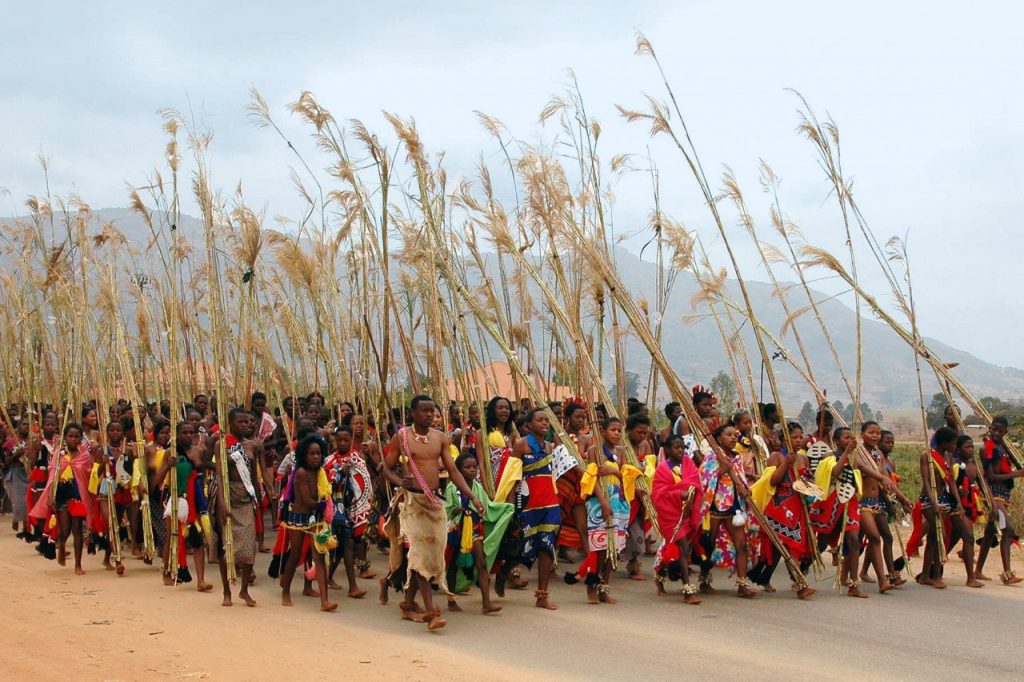 As far as culture goes in eSwatini is the Reed dance. This is one of the country’s most significant events in the year that takes place in August.

The Umhlanga Reed Dance lasts for eight days and is about girls in Swaziland paying homage to the Swazi Queen Mother.  The 7th day is spectacular as the girls participate and salute the Queen Mother and the Swazi king. This is an exceptional event in the kingdom not to miss. 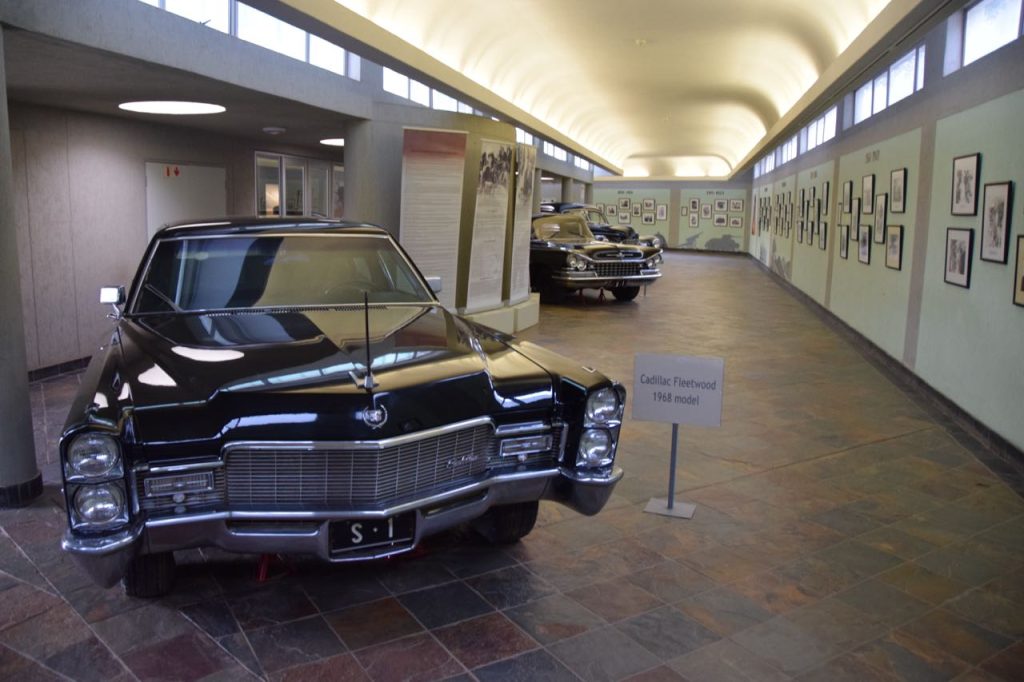 The King Sobhuza II  Memorial Park has to be among the romantic places in Swaziland. The memorial park carries a rich history of the Kingdom of eSwatini and its longest-time-serving king of the country from 1899 to 1982.