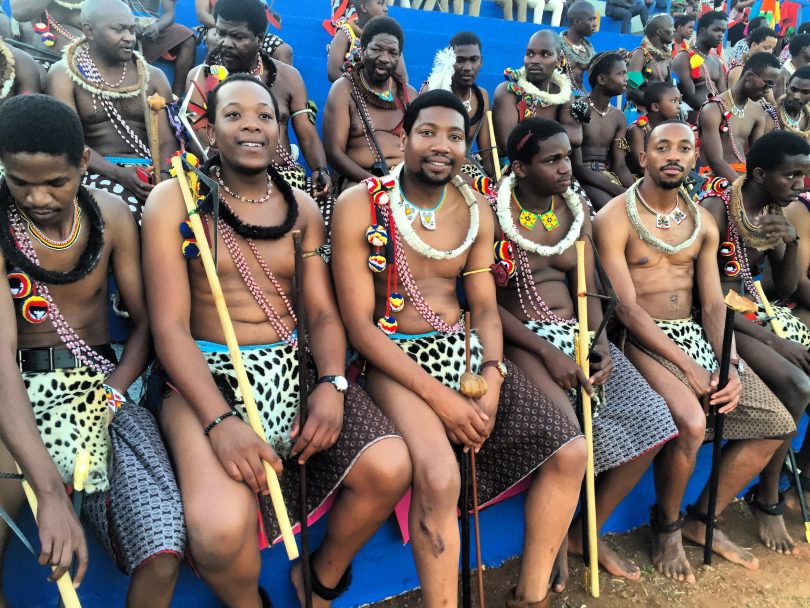 Fun facts about Swaziland paint an animated picture of Africa’s little gem located in southern Africa. It is a tiny yet intriguing country with stunning mountains and flatland scenery.

It’s perfect for superb walking trails, and high-spirited local culture. Eswatini is a tourist favourite and one of the most scenic places in Africa.

Full of beauty, from music to arts and crafts, nature and wildlife, there is a lot of diversity in nature. These 10 fun facts about Swaziland help you understand more about this amazing kingdom.

The emaSwati, also known as Swazi people, live in the valleys and plains in rural areas. Unemployment and poverty are major challenges. More than half of its population lives below the poverty line.

Most emaSwati are Christians. They are Zionists, a mix of indigenous worship of ancestors and Christian beliefs. The country has two capital cities, Lobamba and Mbabane, located in the northwest. Religion is a big thing here, and so is culture.

Here are fun facts about Swaziland.

It’s Officially Known as the Kingdom of Eswatini

In 2018, Swaziland officially changed its country name from The Kingdom of Swaziland to the Kingdom of Eswatini. The King announced this change during the celebrations, marking 50 years since independence.

It was the day when the king marked his 50th birthday. The country’s new name means “place of the Swati people.” 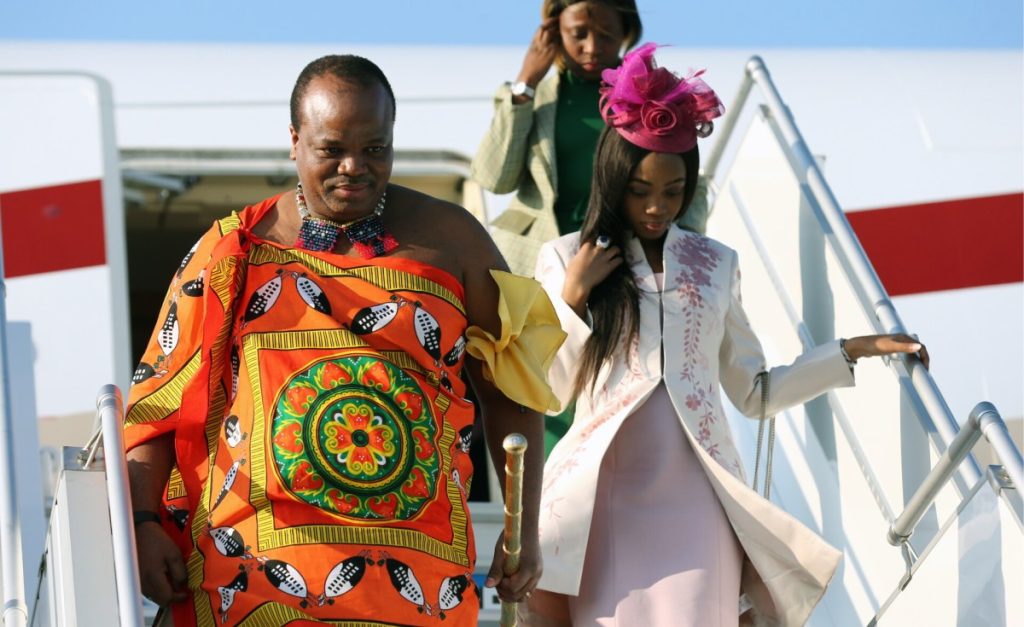 Eswatini is one of the few remaining absolute monarchies in the world – you now see the basis of fun facts in Swaziland. Being a monarchy, the King rules alongside the Queen, with the help of a Parliament, a group of people selected to represent most of the people.

The city of Lobamba is where the Parliament is and where the royal families live.

Eswatini Kingdom is one of the Smallest Countries in Africa

Did you know Africa is the second largest continent and has 54 countries? Eswatini is Africa’s 7th smallest country.

It follows The Gambia and Lesotho, which equally have small populations. The kingdom measures 17,364 square kilometres big.

Eswatini shares a land border with Mozambique and South Africa, which surrounds the country to the north, west, and south.

There are Many Royals 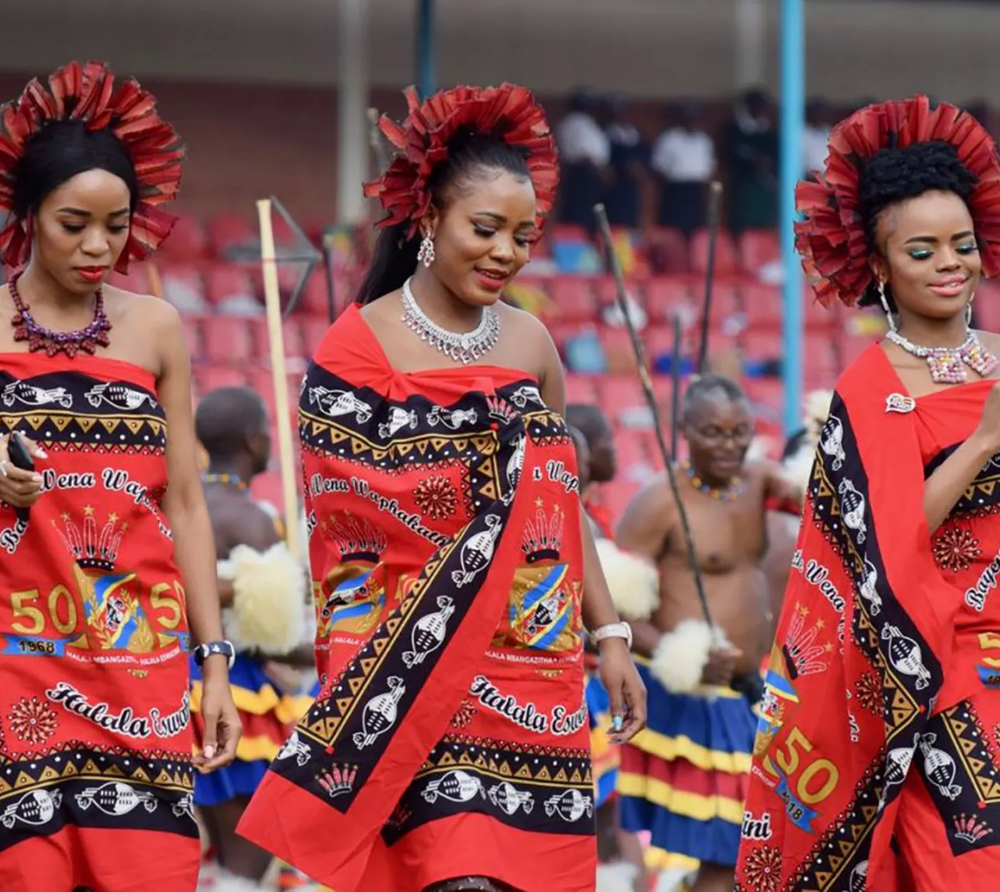 Culturally, eSwatini’s kings are polygamous. That’s the most famous of fun facts in Swaziland. King Mswati III, for instance, has 15 wives.

His father King Sobhuza II had 70 wives. That makes for an enormous number of princes and princesses. The royals can be spotted in a crowd because they wear red feathers in their hair.

Rhinos are in Plenty

Eswatini kingdom has over 17 protected areas that are home to several wild species. Mkhaya is one of Africa’s best spots to watch black and white rhinos.

Black rhinos are considered more endangered than white rhinos. Sadly, not many of them exist.

Dance is key to Eswatini’s cultural identity. All community members are expected to participate in annual cultural celebrations.

Every year, young women perform for the Queen Mother at the festival called Reed Dance Festival. The men also perform for the king at the Incwala, during the summer solstice.

Eswatini grows a lot of sugar cane, sorghum corn, rice, pineapples, peanuts, and pumpkins. They are commonly known as emasi, or porridge made with sorghum or corn, rice and potatoes. Stews are made from spinach, pumpkin, or beans.

Home to the Oldest Mine in the World

Eswatini is home to the world’s oldest popular mine on the archaeological record. The bushmen started the Ngwenya mine over 43,000 years ago.

The bushmen excavated pieces of iron ore they used for extracting colour to smear people and objects.

Eswatini has amazing artists and craft makers who have not only mastered the art of paper mache but also have beautiful embroidery!

The kingdom has a long history of art. The Nsangwini cave shelter has cave paintings done centuries ago which denote family tradition.

There are two Official Languages

Swaziland is truly captivating despite being a small country. It excites you in all facets of humanity.