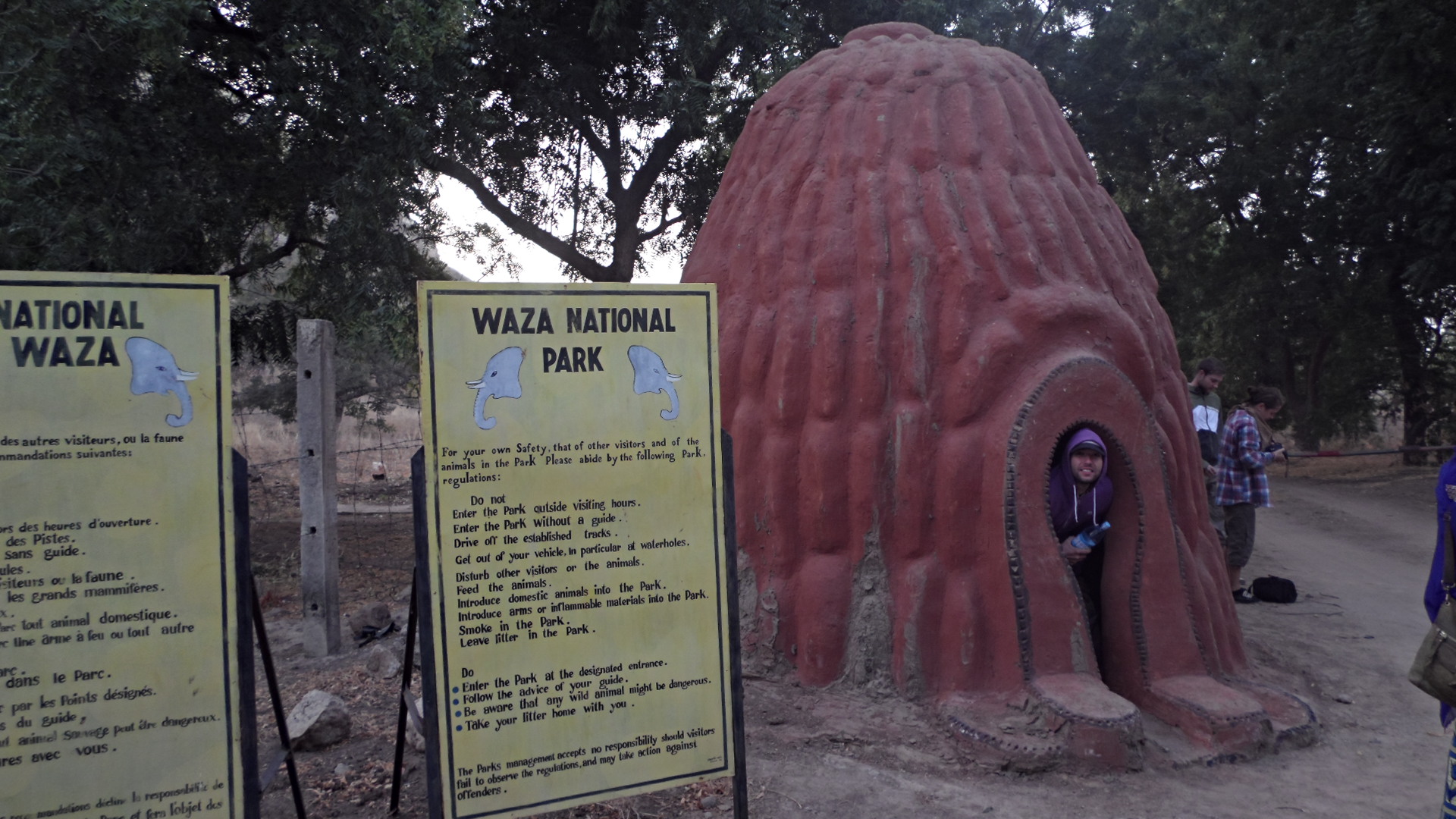 Waza National Park is one of Cameroon’s largest parks tucked in the Northern end of the country characterized by Sahel and savannah vegetation covering 17,000sq km.

Waza National Park is one of the ten parks and reserves which Cameroon takes pride in for hosting the big five – lions, elephants, rhinos, leopards and buffalos. The dense savannah spreading across the park has made Waza a harbour for the carnivores in the big five to thrive. 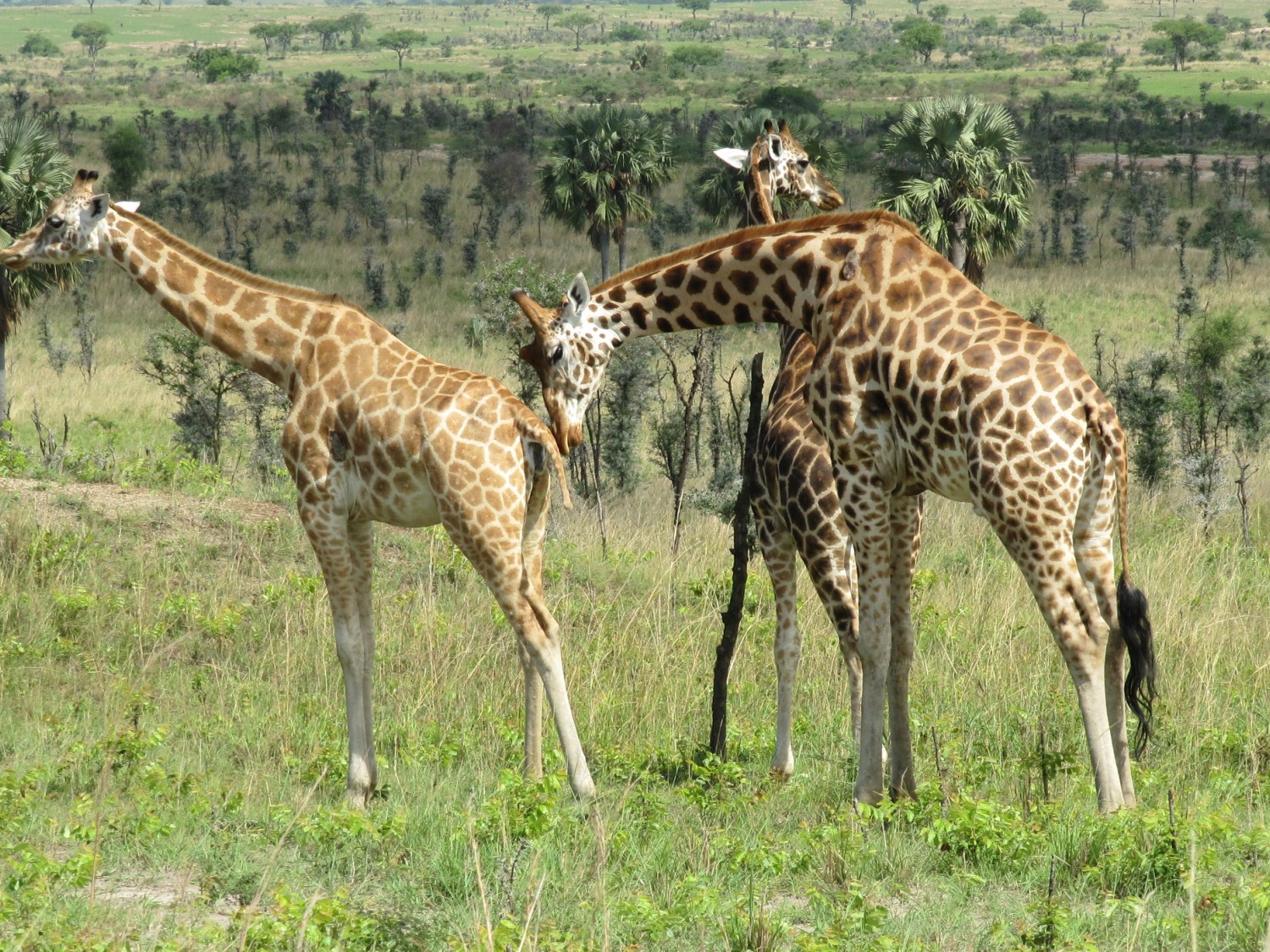 The park has one of the largest population of mammals in West Africa of about 30 species. Other wild animals commonly seen at Waza National Park include giraffes, hyenas, hippos, gazelles, cheetahs among others. Common birds here include ostriches, geese, egrets and pelicans.

The park is located in Maroua. The terrain and vastness of the park require a full-time 4WD vehicle to entirely explore it in two to three days accompanied by a guide. The best time to visit the park is between December and March when temperatures are relatively high. You can board a direct flight to Maroua and embark on a two-hour game drive at the park. 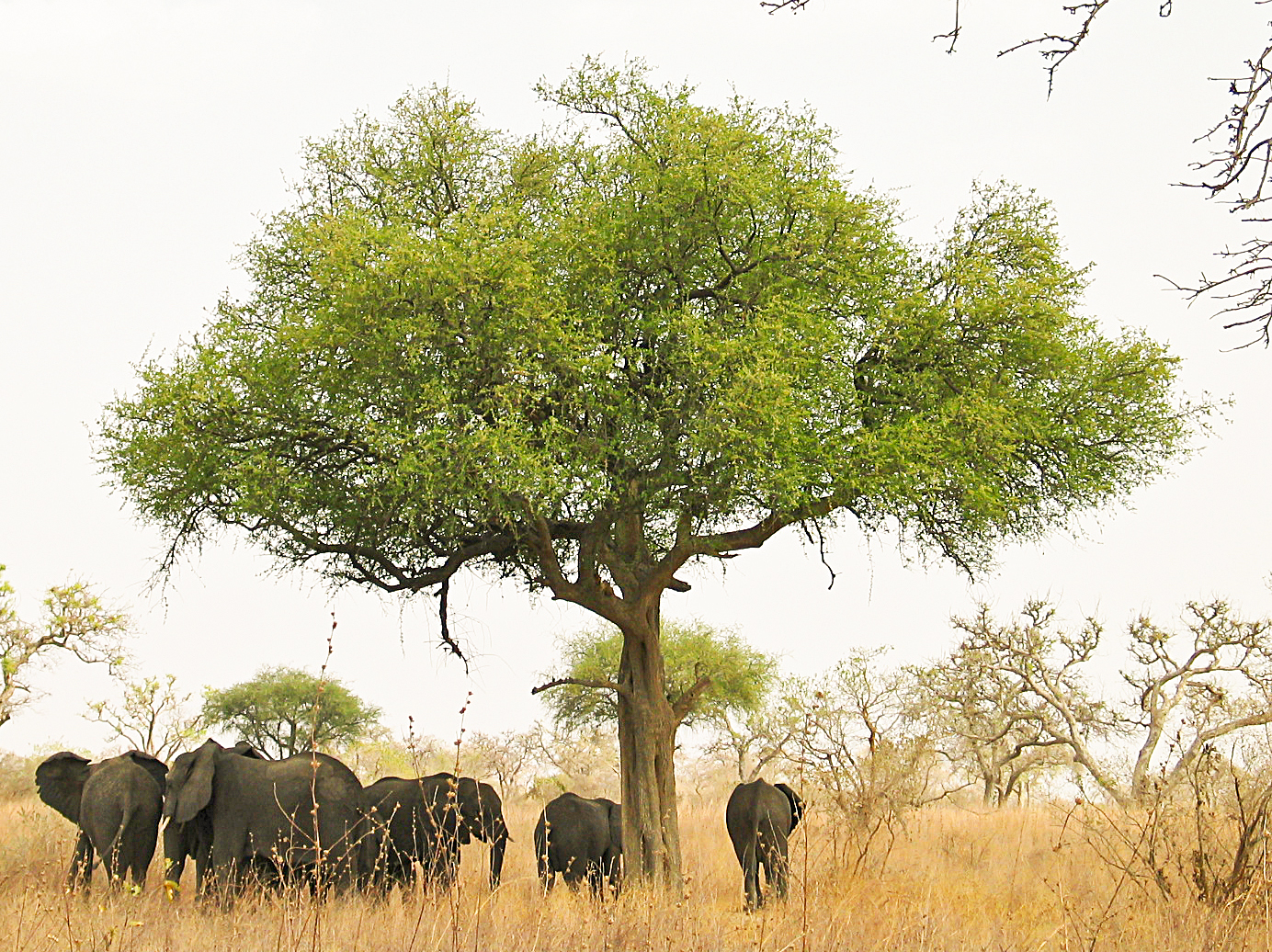 A herd of elephants at the Waza National Park, Cameroon [Photo by Wikipedia]

For the fact that Waza National Park is situated in one of the remotest regions in Cameroon, accommodation outside the park is not available, therefore, visitors exploring the vast savannah grassland for a second day take refuge at the park’s bungalows.

Tour to Nyiragongo, world’s most dangerous volcano for adrenaline-rush lovers

How to spend a day in Lusaka, Zambia