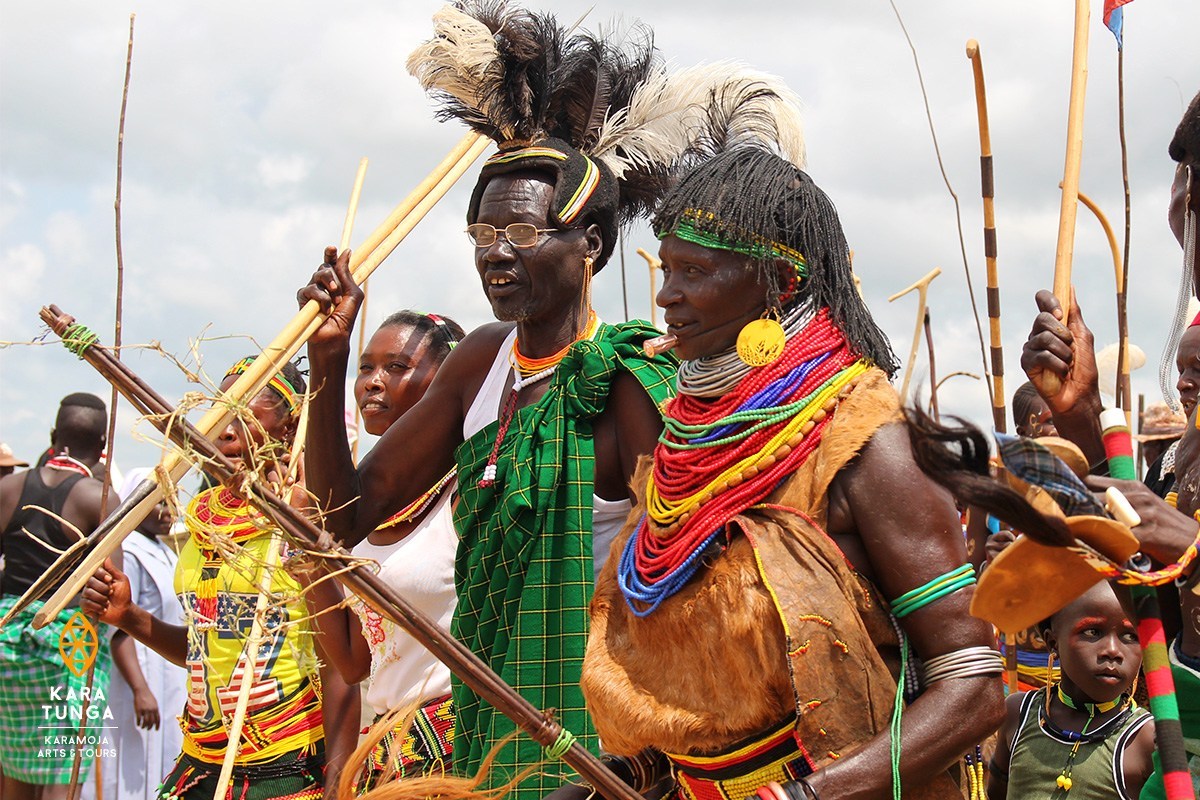 The Karamoja Cultural Festival is an event of its kind in Uganda where the people come together for a common purpose; celebrating the culture and way of life of the Karamojong tribe in Northeastern Uganda.

The five-day event (August 28 – Sep 1) draws visitors from far and wide including Samburus, Turkanas from Kenya: Joiye and Topsa from South Sudan who grace the cultural fete at the exciting Kidepo Valley.

Though Karamojong is one tribe, her people are distinctly divided by border districts- Moroto, Kaabong, kotido, napak, amudat nabilatuk, abim , Nakapirit – and they never shy away from speaking the language that is their culture. From one group to another, they hit the ground with dances donned in full cultural attire. It is in their dance that you pick the little differences but it takes a keen eye to figure them out. 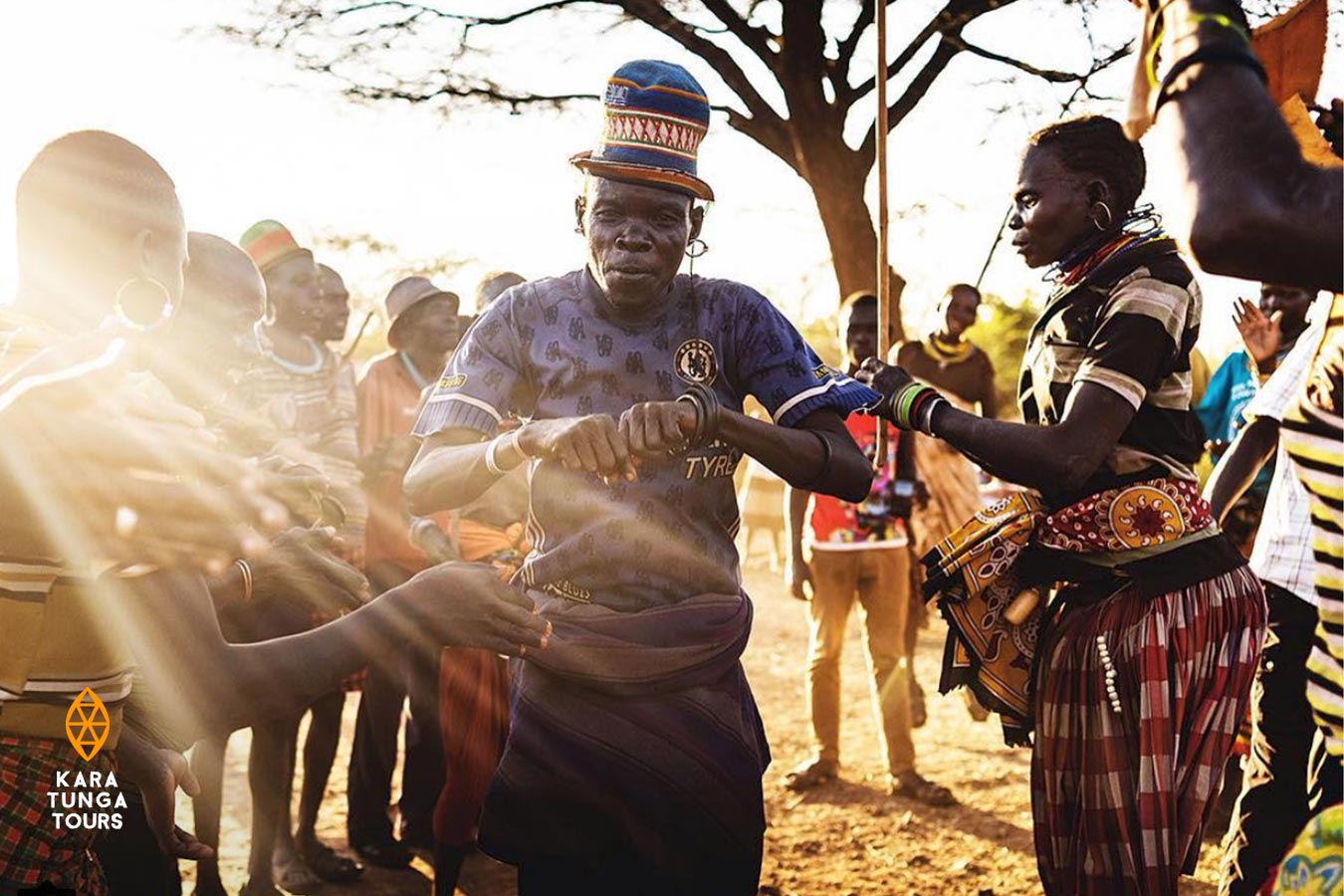 Scantily dressed, but smart women are a spectacle. They are in beads and ornaments signifying their loyalty to their roots and they do not hesitate to join in the song and dance as soon as it breaks out. Fashion is also a major part of the festival as women step out in the best of fabric modernly designed to maintain the Karamojong culture.

Traditional food and brew is, perhaps, the best part of this fete. Agodish, flour mixed with ghee milk and cooked with some oil is amazingly tasty but Emunna carries the day as the finest traditional snack there can ever be. Emunna is made of groundnut, sim sim made into a paste and later mixed with ghee milk and finely chopped or pounded meat. Ngagwee, a local brew, takes away the heat of the day in such a magical way!