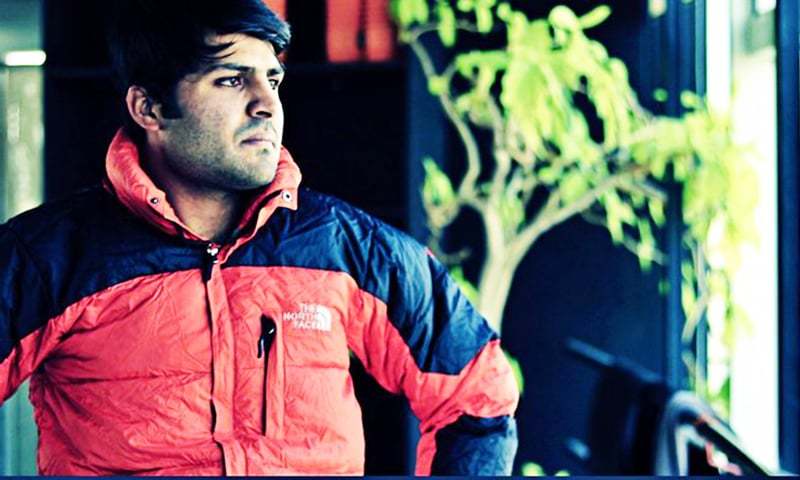 For mountaineering enthusiasts, Mount Kilimanjaro in Tanzania is eye candy.

It is a dream for them to scale to the top the fact that it is Africa’s highest mountain notwithstanding.

This is what has inspired Pakistan’s respected mountaineer Asad Ali Memon who has spoken of plans to climb Mount Kilimanjaro.

Memon recently said that he has harboured dreams of scaling this mountain that is historically one of the seven summits in the worlds.

What is even stunning is that in his zeal to get to the top which is no mean feat, he plans to break the record by climbing in just 24 hours!

In an interview with Geo.tv, he said that he has an elaborate plan fueled by his ambition to hoist the Pakistani flag at the peak of 19,340 ft Mount Kilimanjaro.

His 24 hours will rival a record kept by Swiss mountaineer Karl Egloff years ago when climbed to the top of the mountain in a record time of 6 hours and 42 minutes.

“My ultimate aim is to break Egloff’s record, but due to limited resources and latest equipment, I aim to at least summit it in 24 hours,” Memon based in Larkana said.

“Many Pakistani people have climbed this peak but they have taken 5 to 6 days time, which is the usual time, but I want to do it in a day, in less than 24 hours,” he stated.

Memon has been training hard to build his stamina citing that he is aware of the vagaries of weather which may hurdle his climb to Mount Kilimanjaro’s peak.

In such a high altitude area, there will be an oscillation of temperatures with extremely cold nights and relatively warm evenings.

His preparation involves running on the slippery ground which he has been doing for the past four months.

To maintain a lightweight, he will only have hot chocolate bars with him.

“To complete the summit within 24 hours, I will have to run for 64km – the distance from starting point to peak through the Marangu route. There is a 15km patch in the second phase — a forest that takes about an hour and a half to cross – and it’s usually raining in that area.”

“So, I have to practice running on slippery ground with normal hiking shoes. For this, I’ll be going to Gilgit in January to run on snow with hiking shoes,” he added.

For every 5-10km, he said there will be someone to supply him with chocolate bars and water.

Memon will have Mount Kilimanjaro as the third in his list of Seven Summit Challenge.

The Pakistani made his country proud after climbing to the top of Aconcagua in America, the highest peaks and hoisted the Pakistani flag.

Mount Kilimanjaro’s summit has tormented the courage of thousands of mountain climbers since 1889 when the first successful climbers made it to the snow-capped peak.

Its status of being Africa’s tallest mountain has over the years pulled in millions of tourist from the world all over. The fact that it is uniquely a free-standing mountain makes it a top tourist attraction in Africa.

Although the last volcanic activity to be reported was 200 years ago, today, Mount Kilimanjaro prides in having three volcanic cones; Mawenzi, Shira and Kibo some of which are now extinct except for Kibo which is the mountain’s highest peak with a volcanic dormant status.

Besides Eglof, Bruno Brunod, an Italian tourist still holds the record as the only person to have ascended to the top in record time 5hrs 38 min 40sec. On the other hand, Simon Mtuy, a local guide did a round trip in 2004 in eight hours!