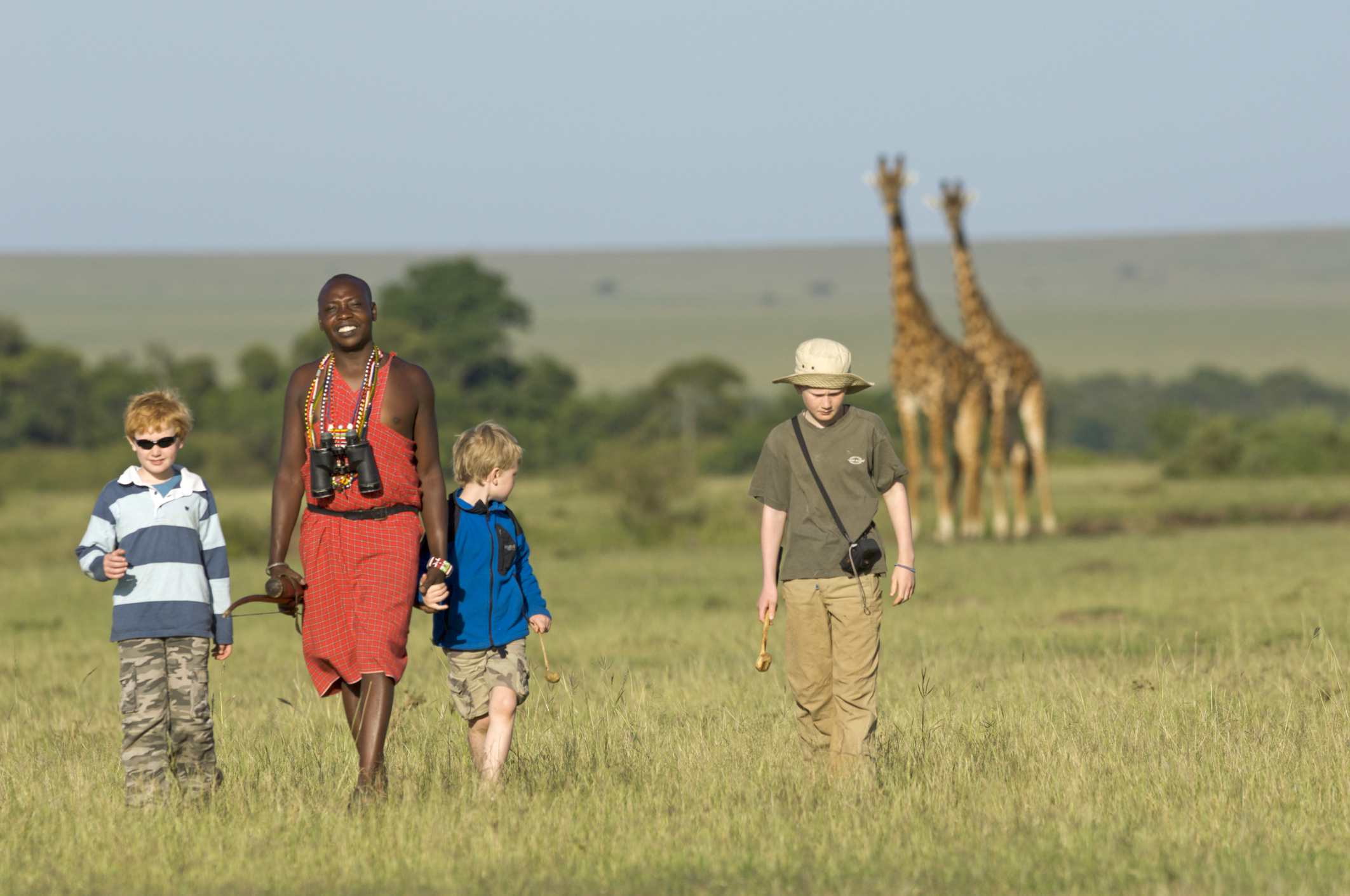 Tanzania’s tourism is on a roller-coaster as stakeholders decry a debilitating trend by tourists that spells doom for the country’s travel and tour industry in the near future.

Recently, stakeholders consisting of hotel owners, conservationists, tours and travel operators indicated that a majority of tourists who visit Tanzania never go back for a second visit.

This spells doom for the tourism sector which is the most prolific in Tanzania accounting for a national gross domestic product (GDP) of 17.5. Further, it has created employment for 1.5 million Tanzanians.

According to the Ministry of Natural Resources and Tourism, Tanzania in 2016 had revenues of 2.1 billion USD in 2016, a figure that has increased to around 2.5 billion USD currently.

Also read: Best Hotels In Tanzania That You Should Visit

There are an estimated 1.2 million tourists who visit Tanzania every year.

However, stakeholders recently aired their concern saying that most of the tourists who visit Tanzania never return for a second visit.

They attributed this to a number of factors among them the high cost of travel that tourists incur while in Tanzania. The stakeholders also cited lack of satisfaction for tourists with services offered, inexperienced hoteliers and other service providers in the industry sealed the fate of the sector.

The stakeholders who spoke to The Citizen said there have been appalling reports of tour companies failing to deliver on the promises made to tourist which is a major turn off.

Some of these companies have demonstrated a lack of professionalism courtesy of their staff while others have been accused of attempting to defraud tourists during their visit to Tanzania.

Lack of direct flights from leading tourists hotspots in the world – Europe and the US – was another major contributor to the one-time-visit trend in Tanzania.

Erastus Lufungulo, the Burudika Tourist Company Director said that connecting flights from Europe and the US to Tanzania add onto the high cost of travel to Tanzania which is not appealing at all.

“Our tourism is costly. This is because vising the country now is more expensive than vising Kenya or South Africa,” he told The Citizen.

Lufungulo cast aspersions in some tour companies in Tanzania stating that they have failed in service delivery by virtue of having non-professionals execute their operations for them.

“Some tour guides take money from tourists, but strangely you can’t find them at airports to receive the tourists. Even when they show up to receive tourists, who pay them a lot of money, they do not provide quality services to them,” Lufungulo explained.

On the other hand, taxation by the government on local tour and travel companies pushed the cost of operations higher which trickles down to the tourists.

Poor infrastructure greatly contributed to this issue according to TLPO Chairman Sammy Mdia. He noted that proper infrastructure plays a critical role in winning the hearts of tourists but Tanzania’s current state of infrastructure dented the sector’s reputation.

Aware of this red flag, Tanzania’s Permanent Secretary in the Ministry of Natural Resources and Tourism Aloyce Nzuki challenged players in the sector to establish why 80% of tourists who visited Tanzania for the first time fail to return again.

Nzuki also called on the media to join in the debate and work more on showcasing the beauty and the good of Tanzania’s tourism sector.