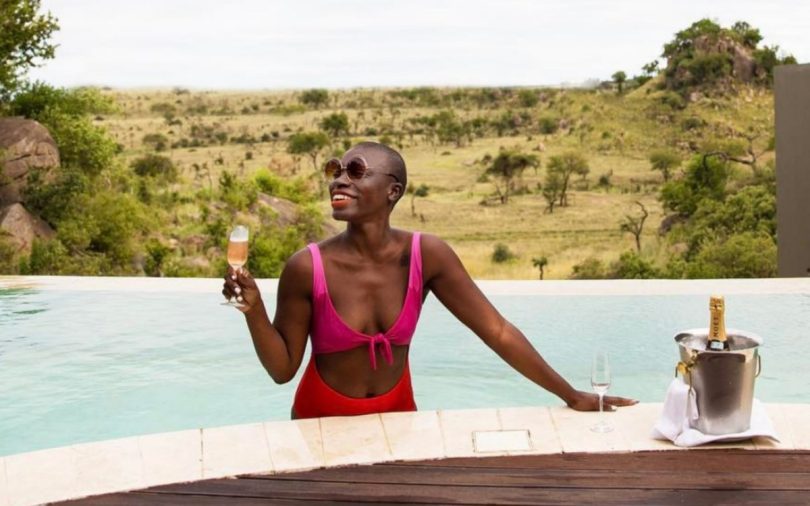 Jessica Nabongo, a Ugandan-American wanderlust is an extraordinary travel blogger. She made history by becoming the first lady of African descent to provide evidence of having visited each and every country in the world.

She is the first Black woman to document her global travel.  Nabongo gracefully joined members of a prestigious club of few people who’ve travelled to every country in the world.

There were a total of 28 of Nabongo’s friends and family members who travelled in from afar just to be on that final journey with her.

She completed her goal of visiting all 195 nations recognized by the United Nations meaning she had over 50 flights. The flight distance covered is over a million miles.

But the experience was so draining. Flying more than 170 times in a single year, left her dangerously close to quitting on multiple occasions. However, she didn’t and what is there today is her inspiring wanderlust story.

What Did Jessica Nabongo Do?

Jessica Nabongo is a travel influencer and photographer. She is the first documented black woman to visit all 195 nations that are members of the United Nations in October 2019.

Nabongo travelled to 89 countries on her own. She says that curiosity is the mother of her desire to travel. And it all started before her 35th birthday.

She told CNN Travel, that she made this decision in 201 and marked her 35tht birthday as the due date. She finally did it five months after her 35th birthday. She ended up finishing on her father’s birthday – posthumously since he passed away just two days after her 19th birthday.

Travelling enabled her to bring him into the fold in that sense and she treasures this memory like yesterday.

How Old is Jessica Nabongo?

The Ugandan-American travel influence is 38 years old. She was born in 1984. What’s interesting is that she attended the prestigious London School of Economics where she pursued International Development.

Nabongo took interest in political and economic history while at the University. This unquestionably broadened her perspective about other cultures. Her time spent working at the United Nations was undeniably fascinating because she became aware of the dynamics of post-colonial societies.

Where was Jessica Nabongo Born?

Detroit in Michigan is her birthplace. Her parents are of Ugandan origin and this explains her affinity for Africa. Growing up in the US inspired her to author a book, The Catch Me If You Can which is a travel mine for travellers – black people especially.

What is Jessica Nabongo’s Book About?

She says that there are only a small number of people of African descent, approximately 400 travelers who visited every country in the world. Jessica Nabongo adds that people see travel from white people’s perspective and it shouldn’t be the case.

However, this is not the case. There is certainly some degree of individuality in the experiences everyone has. It comes from diversity as people living in different environments.

Her first love is travel and it taught her how to view humanity differently. Her admiration and regard for humankind soared and she captures all of this in her book that launched on June 14, 2022.

Nabongo makes reference to her experiences as a Black woman travelling and notes that the significance of such depiction is phenomenal.

How is Travelling Impacting Her Life?

Jessica Nabongo feels a need to depict locations that aren’t particularly popular tourist sites in the most sensitive manner possible. She believes this is helpful in wiping off preconceived notions. 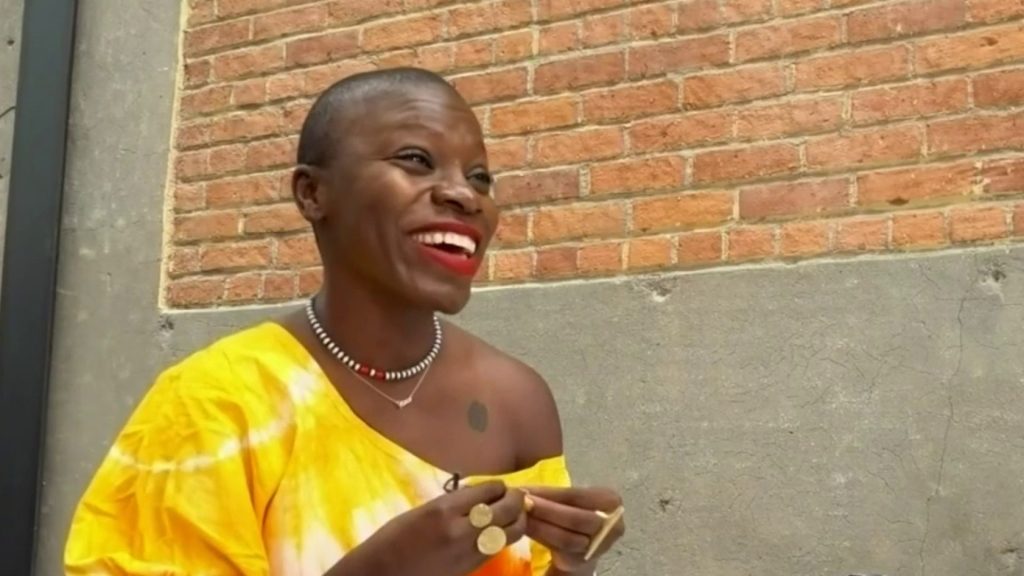 She freely acknowledges that sharing share tales about locations that most people may never travel to, and using her platform to showcase these areas is great.

She discovered a great deal of beauty in a great number of locations that no one would ever think of.  These locations include Afghanistan, where the Shrine of Hazrat Ali, better known as the Blue Mosque mesmerized her.

In the northern city of Mazar-i-Sharif, Pakistan, she couldn’t get enough of the street food, and in Iran, where the old city of Yazd sits.

The wanderlust acknowledges that social media is impacting travel, unlike in the past when this wasn’t the case. The UN employee says having a successful blog and more than 200,000 followers on Instagram affords her many privileges.

Particularly when it comes to travel. However, she is very mindful of the content that she shares because she is aware that the impact social media has on vulnerable places.

Nabongo acknowledges that having a passport from the United States affords her ‘special’ perks.  Her Ugandan passport opened the gates to 40 countries.