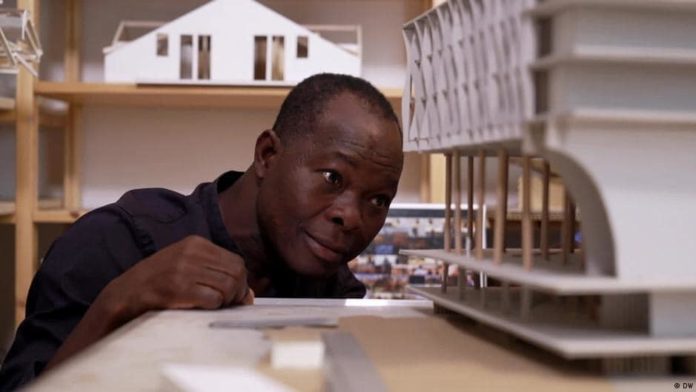 Diébédo Francis Kéré architecture goes over and beyond the imagination of a black man’s intelligence. He is one man doing Burkina Faso proud with his innate architectural gift.

Burkina Faso celebrated Kéré as a national hero when he returned to the country in June 2022. It was his first visit since winning the most prestigious award in his field, Pritzker and Architecture Prize 2022.

People from the community greeted him with embraces and entertained him with music and dance.

Who is Diébédo Francis Kéré Pritzker?

He is known all over the world for his forward-thinking, and environmentally conscious designs. He is the first African and Black person to win the Pritzker Architecture Prize. 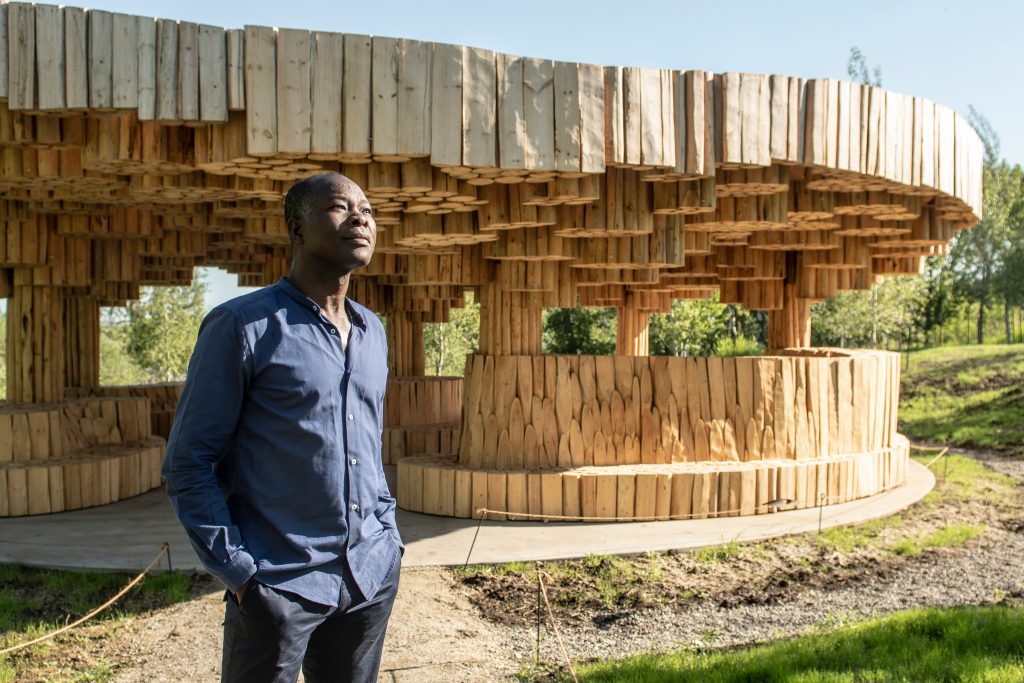 He proudly displayed his gold medal to cheering roadside crowds as he drove to Gando in the dusty southeast corner of Burkina Faso.

Growing up in Gando, the 57-year-old recalls there was no school. He was the first person in his community to obtain an education since he was the son of the leader of the village. He left the hamlet when he was a young child to attend school in the adjacent town of Tenkodogo.

After his global win, he went back to Gando region to check on two schools that he designed. They were built with the help of local labour and materials, with an emphasis on protecting students from the region’s oppressive heat.

A web of metal rods, like acacia trees that dot the surrounding countryside, connects the wider, flatter roofs of the structures to the lower, narrower buildings. The abundance of shade and the thickness of the walls work together to keep the heat out.

What Kinds of Buildings Does Kéré Design?

On an international level, Diébédo Francis Kéré Architecture is profound. His firm constructs modern structures that inspires the imagination of an afro-futurist vision and pragmatic as you can go.

Kéré’s approach initiates new ways of building. This move is guided by tradition. He operates beyond the confines of most existing design processes and cast off dominant norms.

He establishes precedents thanks to the innovative usage of local resources and participatory design methodologies. Working in a variety of geographical areas, his portfolio encompasses a broad range of projects ranging from permanent civic infrastructure to temporary installations.

They all includes all stages, from conception to completion. He established his architecture firm in 2005 with a combined emphasis on design and social commitment.

His scope of work spans over to building, design, and the sharing of information. Besides Gando primary school, Diébédo Francis Kéré architecture has other outstanding projects.

Who is the Best Architect in Africa?

Burkinabé architect, Diébédo Francis Kéré is the best architect in Africa. Kéré is the first African and the first Black person to receive the prize, which, from its founding in 1979, was mostly awarded to male architects from Europe, the United States, and Asia. 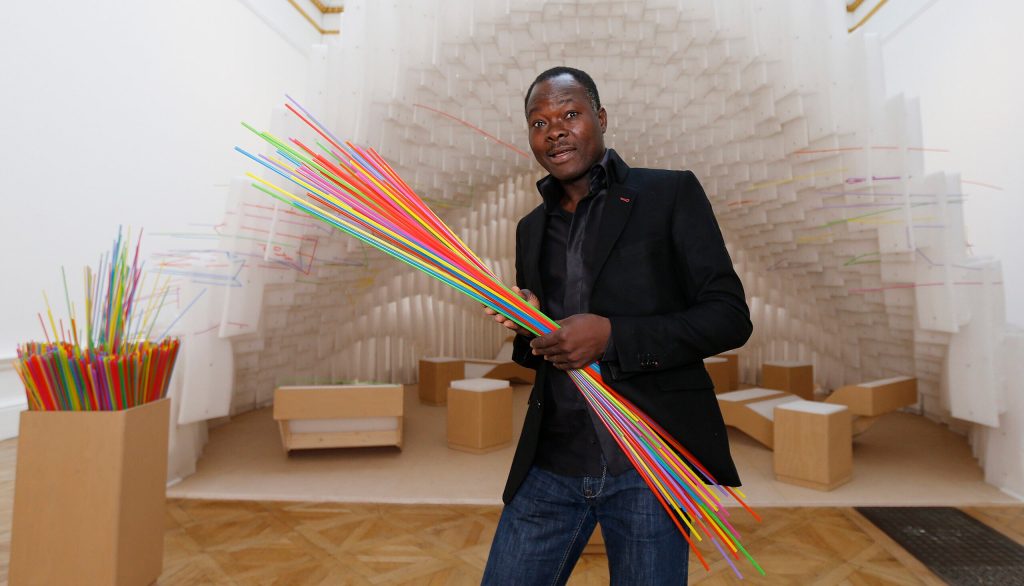 The jury for the Pritzker Prize demonstrated their ongoing interest in social architecture by bestowing this honor on an African.

In a statement, Kéré said that it is not because you are rich that you should waste resources. He added that no one should ever give up on attempting to develop quality simply because of their financial situation.

What is the Most Prestigious Architecture Award?

The Pritzker and Architecture Prize is the most coveted architecture award courtesy of the Pritzker family. They launched it in 1979 and has given it out ever since.

It is one of the highest distinctions that can be achieved in the field of architecture. It comes with a bronze medal and a cash prize of $100,000USD.