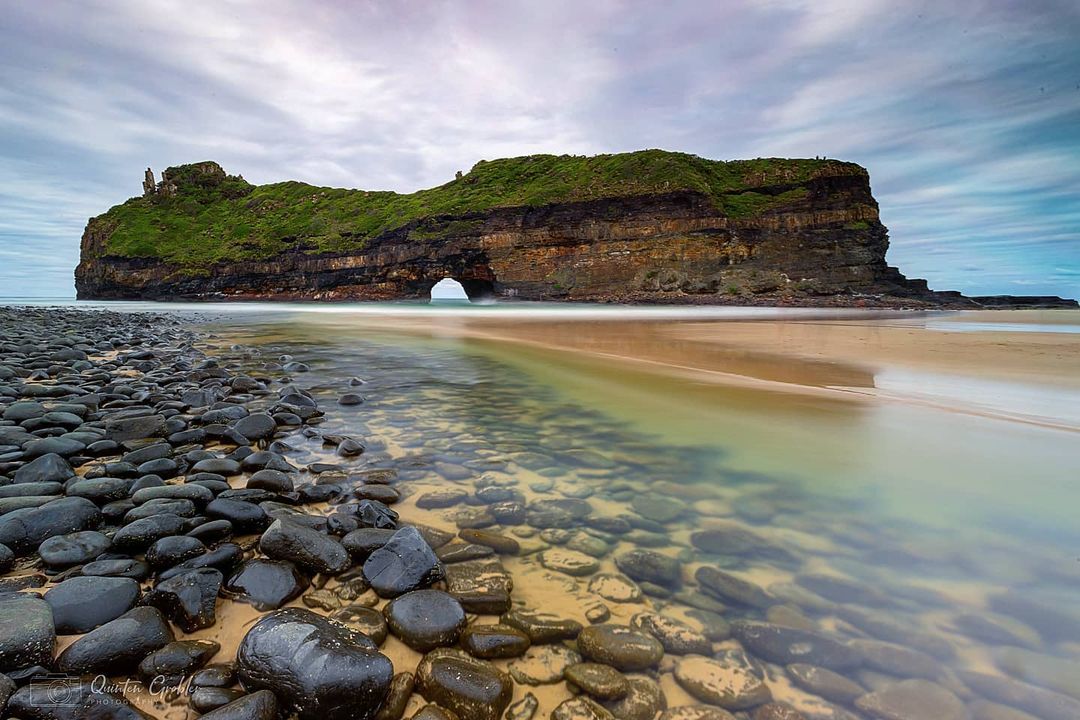 When you think of Southern Africa, what usually springs to mind? Tracking elephants across vast the savannah grasslands? Game viewing on the Okavango Delta?  These are all huge parts of what makes this region such a desirable holiday destination. Still, given a chance to delve deeper into this diverse region, you will discover some slightly lesser-known places rich in history, tradition and beauty. From lush tropical forests ideal for bird viewing to ancient caves dotted with rock art dating back centuries and game reserves known only to the indigenous people, Southern Africa is blessed with hidden gems, and we’re going to give you a helping hand in your discovery by showcasing 7 of our favourites. 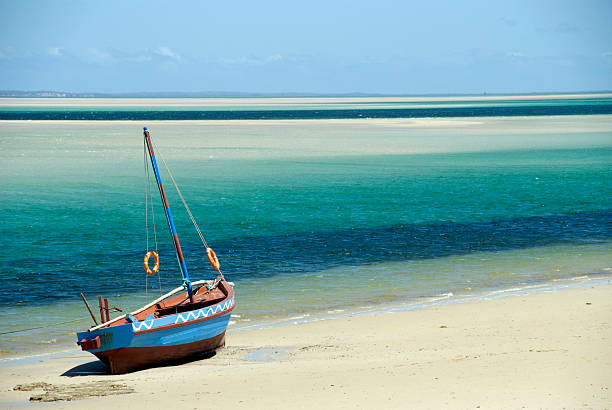 WHERE ON EARTH IS IT?

This collection of islands is found off Mozambique’s east coast.

WHY YOU NEED TO KNOW ABOUT IT

The Bazaruto Archipelago is a collection of 6 sandy islands found off the southern Mozambique coast. They lie inside the nature reserve known as the Bazaruto National Park. They are renowned for pristine white-sand beaches and are dotted with luxury resorts and traditional dhow sailing boats skating the horizon.  The largest island is Bazaruto, which has sand dunes. Coral reefs around the islands of Magaruque and Santa Carolina, shelter endangered marine species. We recommend that you pack your snorkel as the entire archipelago is a marine national park, home to whale sharks, dugongs and manta rays. There are many bird species in the wetlands, woods and grasslands to explore.

Also read:Top Destinations In Africa Of All Time

Coffee Bay is a little seaside town in the Eastern Cape region of South Africa, home to the Xhosa people and Nelson Mandela’s birthplace. It is located about 250 kilometres south of the city of Durban.

The Wild Coast, partly due to the extreme jagged landscape and the poor roads, is undoubtedly South Africa’s most unspoiled region. However, when you get past that, you’ll find Coffee Bay, the most heavenly part of South Africa. .Named after a sunken ship that washed a massive amount of coffee beans ashore. Coffee Bay is a relaxing weekend getaway amid the beautiful views of the cliffs and the ocean. That doesn’t mean that there are no attractions in the city. The Hole in the Wall natural arch Comparable to the Durdle Door in England, this is an absolute bucket-list destination that can be easily accessed by a short coastal trek. You can also take hiking tours to visit the Xhosa villages nestled on green-washed hills and learn about their way of life and history. 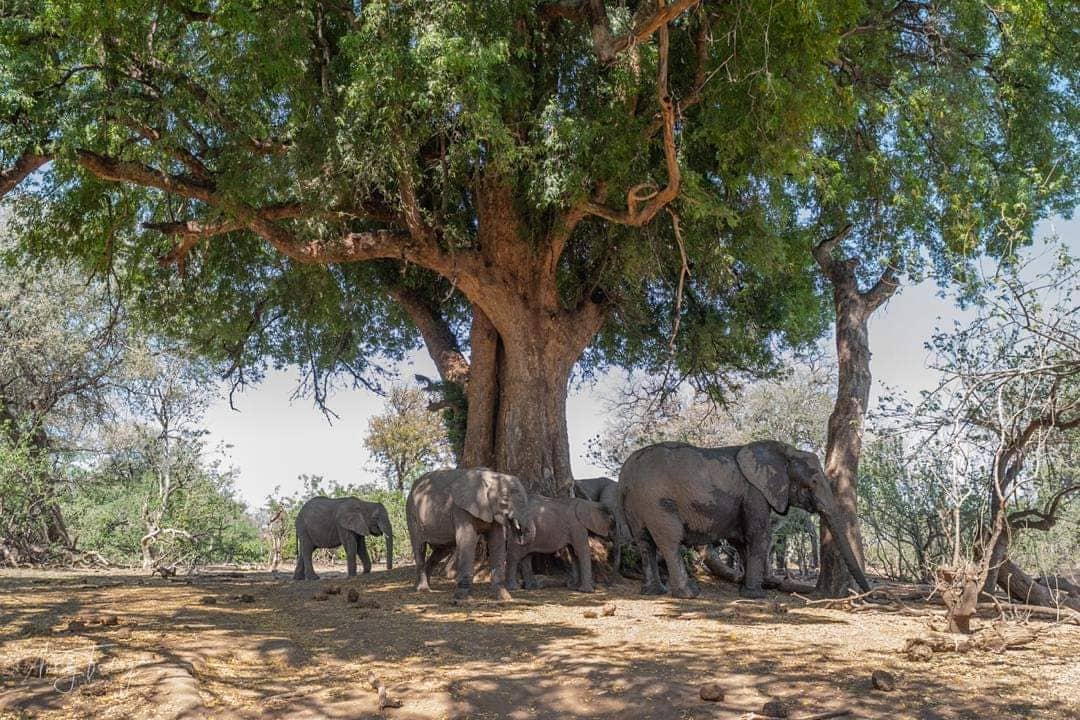 Mashatu Game Reserve is situated at the confluence of the great Limpopo and Shashe Rivers in Botswana’s eastern corner and shares unfenced borders with both the Zimbabwean and South African national parks.

As it is home to the world’s largest flying bird (the kori bustard), the largest mammal (elephant), the largest flightless bird (ostrich), the largest antelope (eland) and the world’s largest living animal, the giraffe, the reserve is known as the ‘place of giants’. Mashatu enjoys ecological biodiversity unique to other game reserves due to the reserve’s extraordinary range of habitats. The reserve does have a substantial predator population, one of the prime leopard spots in Botswana, and there is also the spotted hyena, cheetah and the endangered African wildcat. Some less well-known, but engaging, species, including the aardwolf (or ‘earth wolf’), the bat-eared fox, the African wildcat, the honey badger, and the black-backed jackal, complement the three members of the Big Five, namely the leopard, the lion and the elephant. Birdlife in Mashatu is abundant, with up to 366 species reported in the region at present. 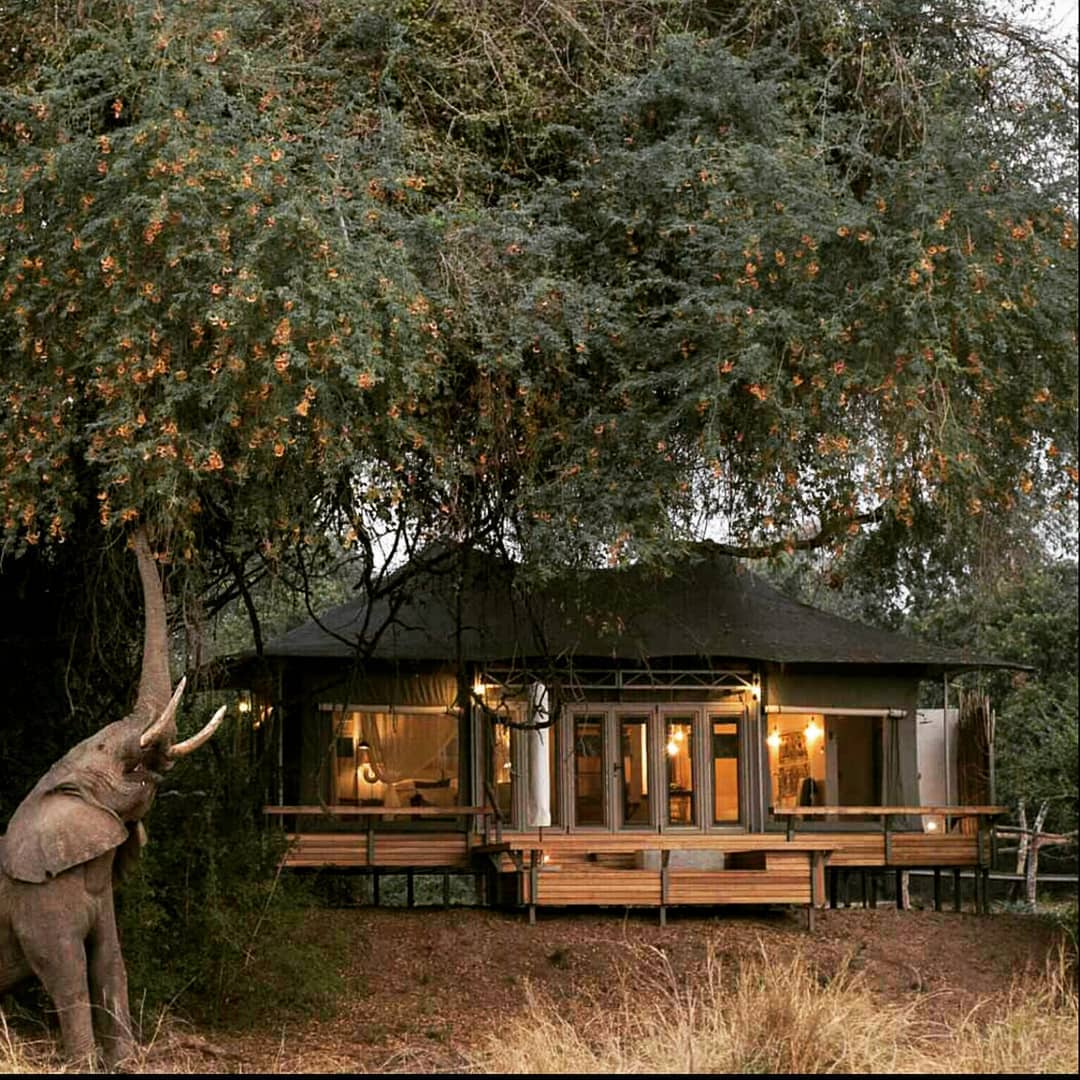 Binga is a fishing, boating, and cultural centre found on Lake Kariba’s southeastern shore in the province of Matabeleland North, Zimbabwe.

It was built to rehome the BaTonga people whose homelands had been flooded when the Kariba dam wall was constructed in the 1950s. Present-day Binga is mostly untouched by the outside world and is in pristine condition. It is the presence of remarkable tourist attractions such as Zambezi River viewing, the Chibwatatata Hot Springs, crocodile farms, swamps and stunning gorges, and access to campsites and national parks make Binga a great destination. With Zimbabwe being landlocked, you wouldn’t think it has sandy beach’s prospects, yet Binga has the only sand beach in Zimbabwe, lying undiscovered on the shores of Lake Kariba. This little unknown gem is waiting to be discovered and is one to watch. 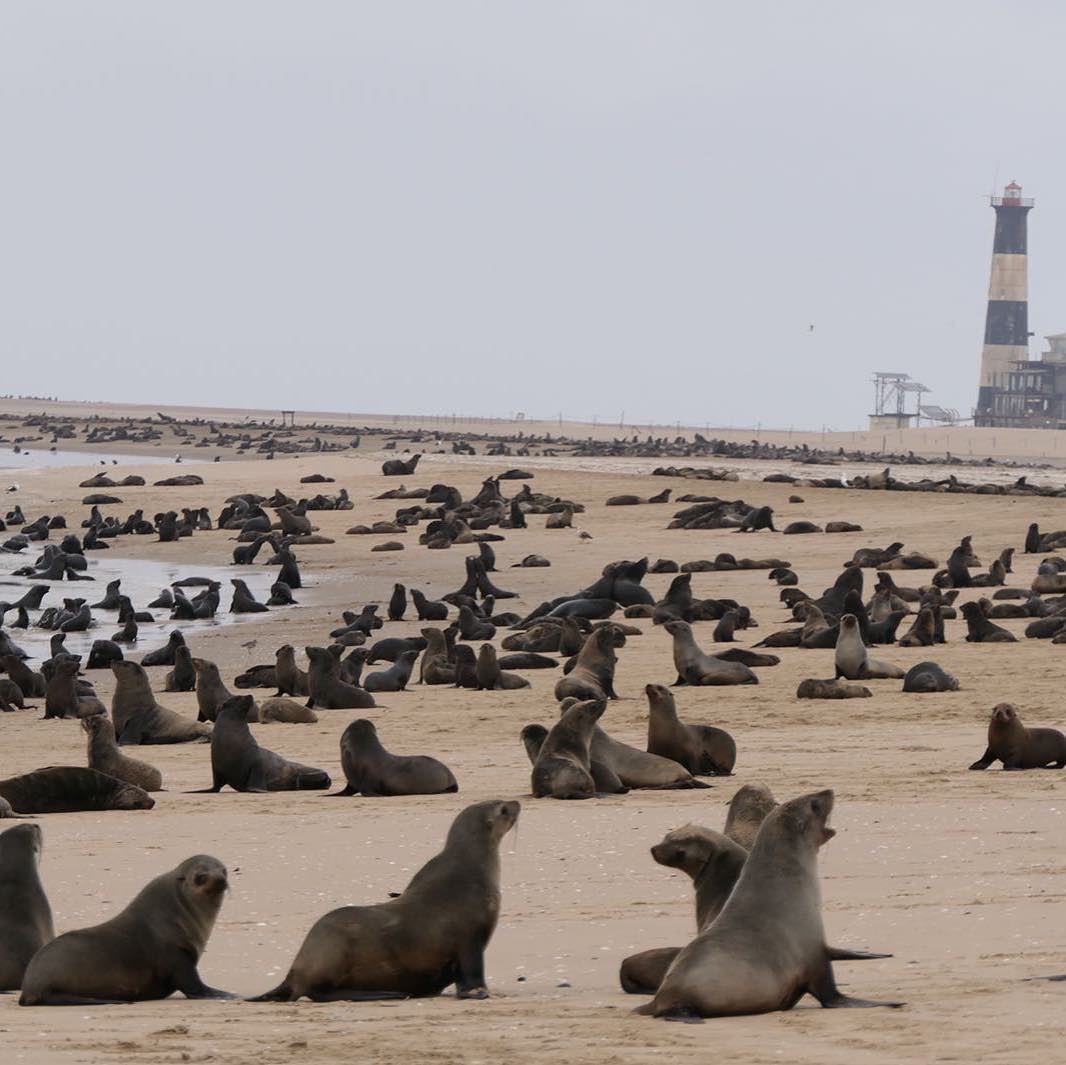 Travellers are allowed to kayak right into the midst of Cape fur seals, flamingos, pelicans, dolphins and more. After booking a tour which will include a 4×4 trip cross the wetlands of Walvis Bay to the designated kayak pick-up point. After that visitors will have the rare opportunity venture out to sea and interact with a range of marine life, including seals and cheeky yet fun-loving dolphins. After which transportation is provided to tour the Sandwich Harbour, a recognised UNESCO World Heritage Site forms part of the Namib Sea Sand – one of the biggest sand fields the world over, where gigantic sand dunes fringe the edge of the Atlantic Ocean.