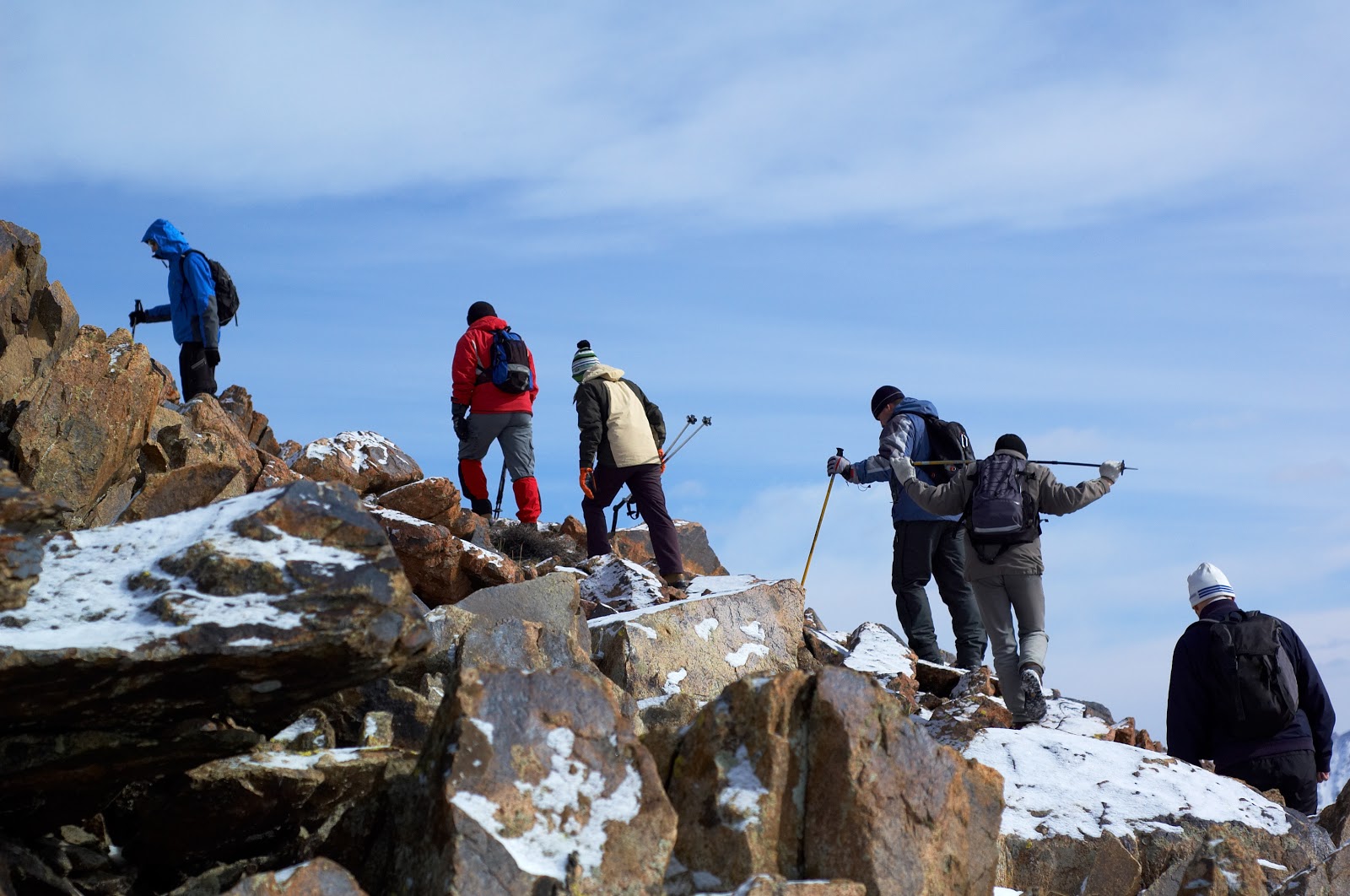 An expedition to Kenya’s highest mountain and Africa’s second-highest mountain, Mount Kenya is one of a kind. The circular-shaped mountain measuring 60km boasts of a snow-peaked summit at 5,199m.

Mount Kenya offers the best mountain climbing experiences to its three major points – Batian which is the main summit at 5,199m, Nelion 5,188m and Lenana 4,885m.

At the centre of the massif, the main peaks rise sharply from around 4,500m to the main summit of Batian 5,199m, Nelion 5,188m and point Lenana 4,985m. Lenana is the only point which trekkers of average capacity can reach, The other two are only for the professional or technical climbers.

The beauty of climbing Mount Kenya is that it is diverse terrain. It offers rock and snow climbing at different locations. Rock climbing is usually higher in the mountain where syenite rocks are situated. They are hard and rough. The best time to explore Mount Kenya is between January-February; August to September when the weather is considered favourable. These are the drier months which bring with them clear skies and morning sunshine. 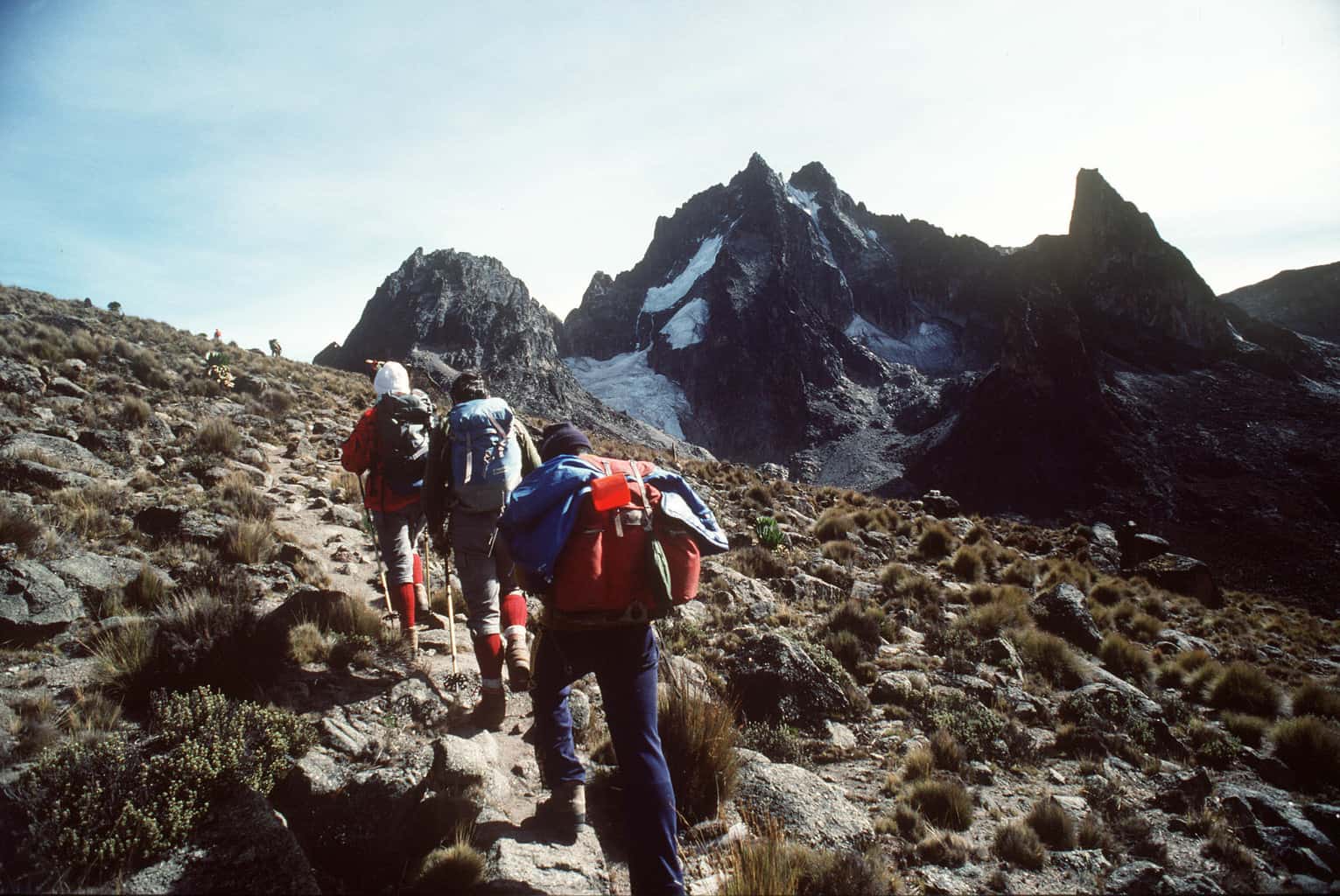 There are three main routes to climb Mount Kenya namely; Naromoru route on the West, Chogoria route on and Sirimon route on the South West. Each route has a unique experience.

Naromoru route is the fastest if you are headed to Point Lenana. Usually, it has a lot of climbers and not as scenic as Chogoria and Sirimon routes. Climbing Mount Kenya through the Chogoria route in Meru is the most interesting of the two other routes due to breathtaking views of wildlife.

Sights of  the big five are common, besides monkeys hopping from one tree to another. The route heads to Tarns and the magnificent Gorges Valley.

Sirimon is the least used route of the three but it has outstanding features especially for those who are affected by extremely cold conditions witnessed in the other two routes. Sirimon route is drier meaning temperatures are quite high. It has a variety of wildlife as well and alpine scenery. 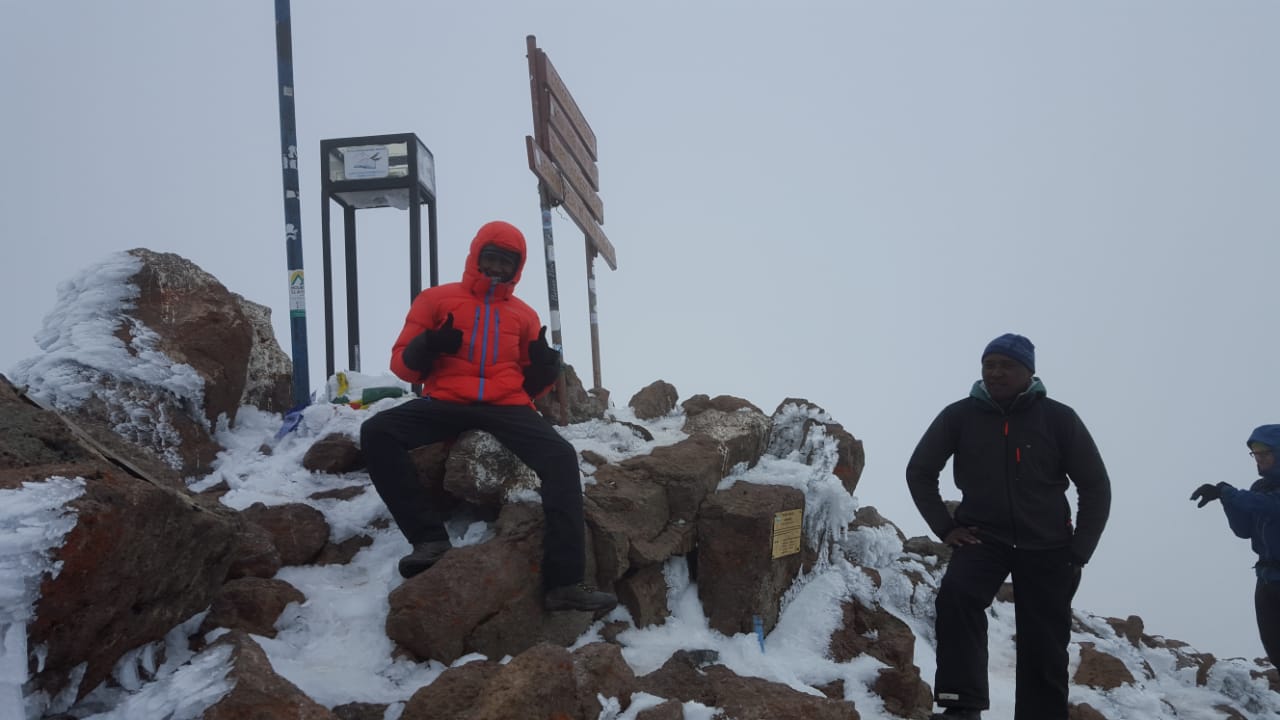 Attending Lake Turkana Festival with a budget as low as $300