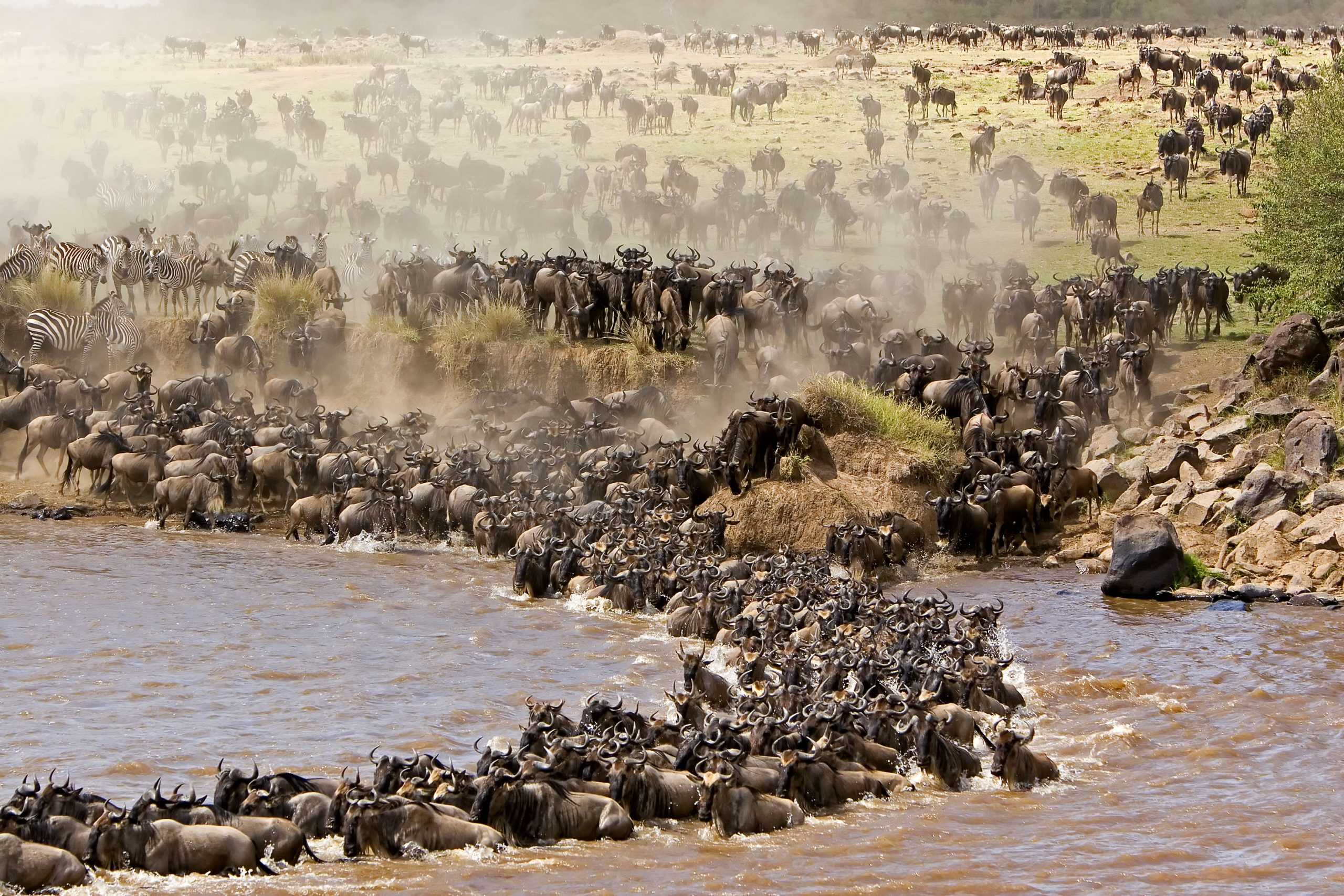 Africa’s travel and tourism industry is growing by leaps and bounds and is now ranked the second-fastest-growing industry in the world after Asia Pacific.

Continued investments in the tourism sector, coupled with the enactment of policies geared towards supporting the tourism industry in African countries has led to an exponential growth of the sector which is now a leading economic driver.

The Jumia Hospitality Report Africa 2019 indicates that there was a 7 percent growth rate in Africa’s tourism sector in 2018 after Asia Pacific. About 67 million international tourists visited Africa compared to 63 million in 2017 and 58 million in 2016.

The biggest gainers in Africa’s travel and tourism industry are Morocco and South Africa who hosted 11 and 10 million tourists respectively in 2018.  Ethiopia’s tourism industry was ranked as the fastest-growing in Africa due to the enactment of friendly policies. It grew by 48.6% in 2018, the report further cites.

Ethiopia’s capital, Addis Ababa positioning itself as the regional transport hub has created huge competition in the international tourism market, overtaking Dubai to become the gateway to Africa.

The report projected Nigeria’s room revenue to be the fastest-growing sector at 12% annually. Tanzania and Kenya follow closely at 8.2% and 7.4% respectively.

Further, Kenya, Rwanda and South Africa have diversified the tourism industry and are the leading countries for meetings, incentives, conferences, and exhibitions. The diversification of business models in the industry has led to increased tourism.  Leisure tourism emerged to be the leading driver in the industry accounting forf 71% of tourist expenditure in 2018. Notably, most business travels end up asr leisure.

As a result, the tourism sector in 2018 absorbed an estimated 24.3 million people into employment, directly and indirectly, which is approximately 6.7% of the total employment in the continent.

Although Africa’s travel and tourism industry is headed in the right direction with an estimated GDP factor of 8.5%, only 5% of the total arrivals by international tourists were to African countries. However, the continent’s share is projected to grow by 4.9% annually over the next 20 years.