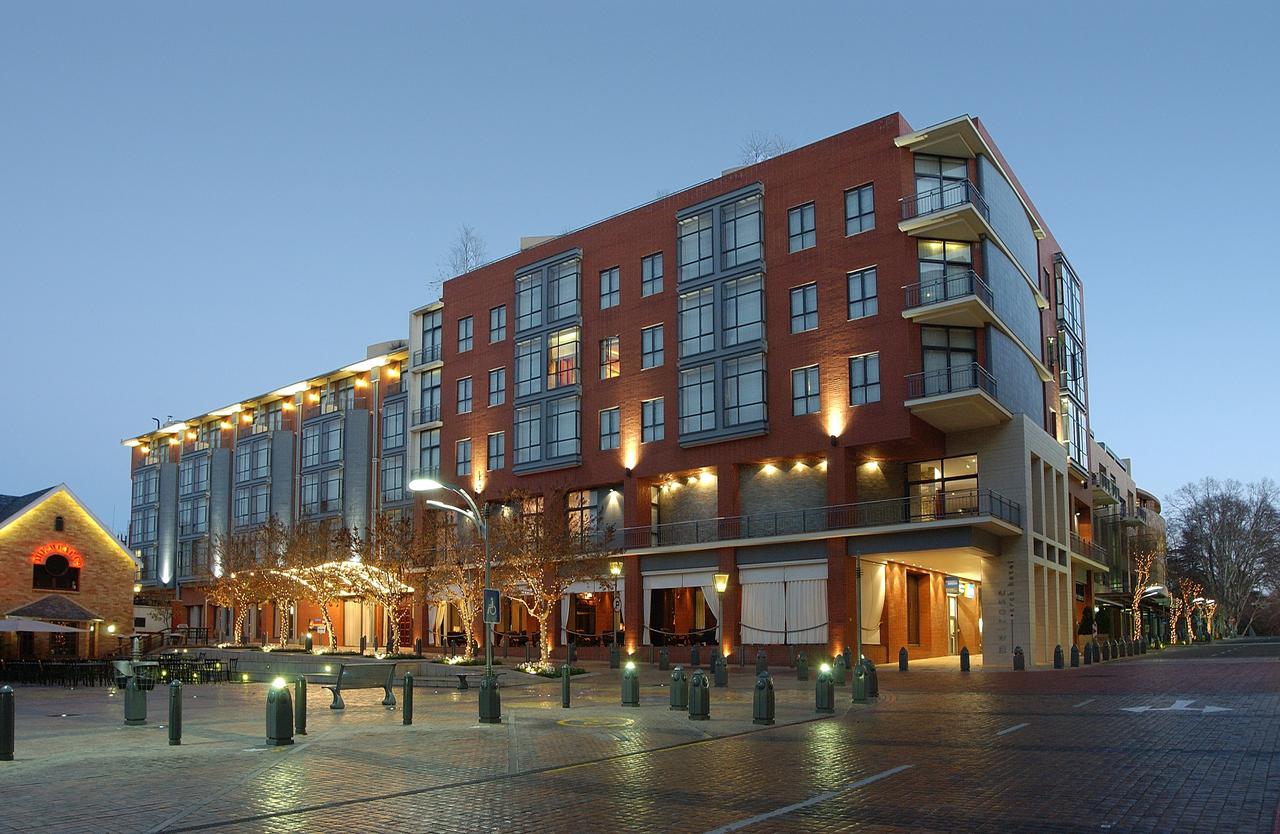 Johannesburg stands out as one of the full package cities within the African continent with attractive sites; from museums to art galleries, restaurants, markets, posh neighbourhoods and shopping malls; you will find them all here in the city of gold.

How do you then spend 24 hours in this great city and the best of it? Here are places to visit in Johannesburg while on the clock. 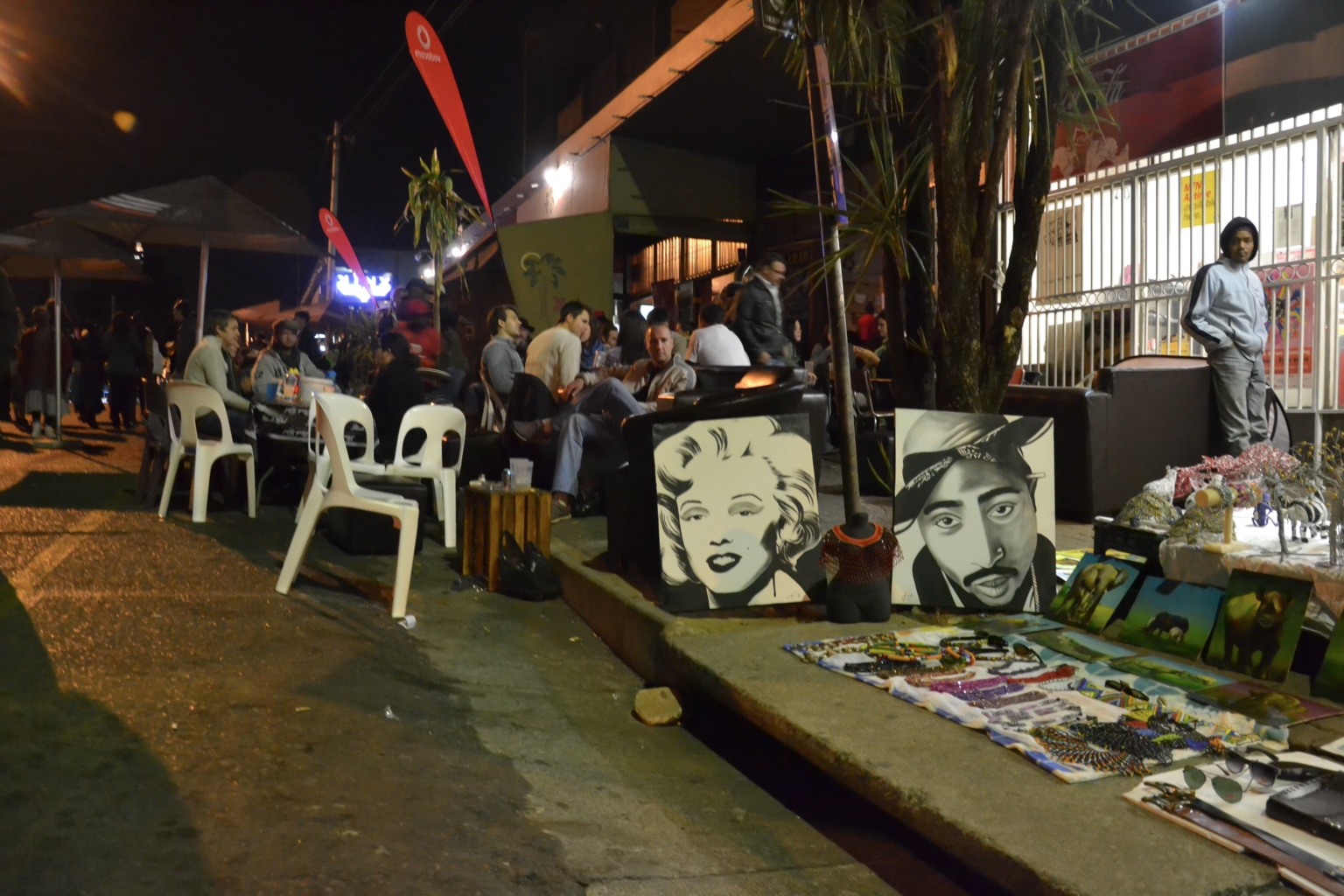 A sneak view of Melville, in Johannesburg, South Africa – lightness of being

For an ideal morning in Johannesburg, Braamfontein is the place to start off your day with a quick visit to 27 boxes – a market in Melville – open all through the week and get to enjoy delicious South African breakfast.

You can also visit the neighbouring markets before heading out to Wits Art Museum where there is an inexhaustible display of historical and contemporary art. While here, visit the Constitutional Hill which is a former prison which now houses South Africa’s Constitutional Court. 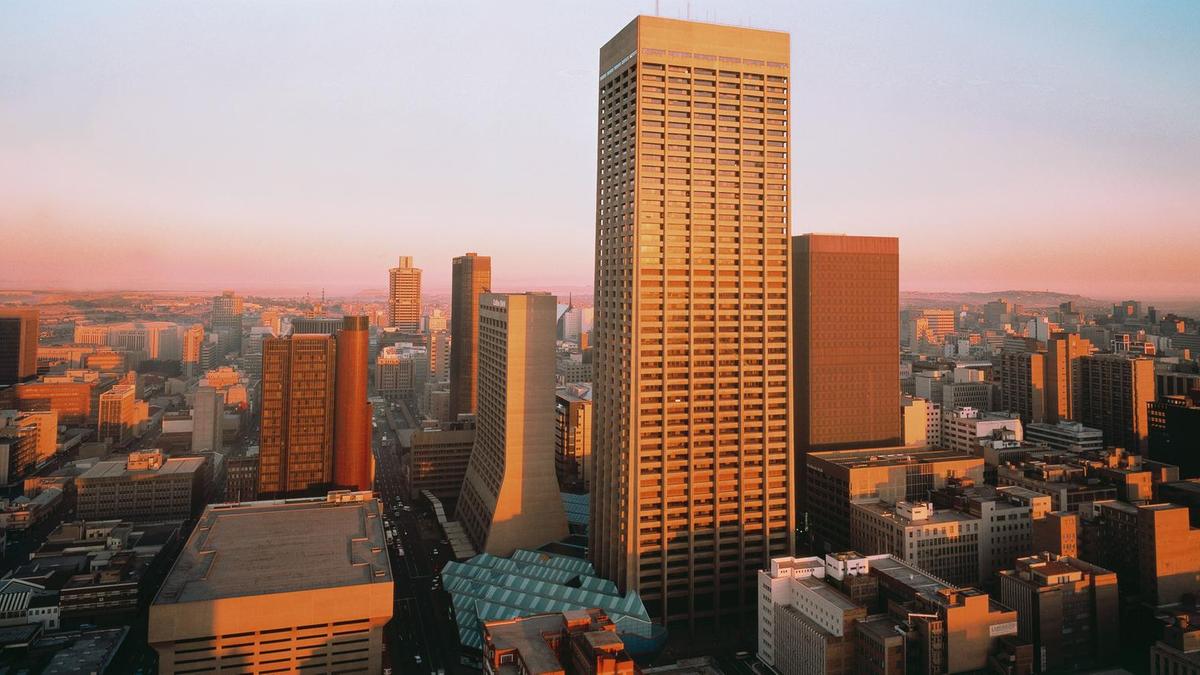 This is the towering building in Johannesburg giving the best view of this magnificent city. Once in the deck especially on clear and sunny days, you get the best view of Pretoria in the north, Soweto to the southwest and the iconic FNB stadium. The Carlton Centre, at 223 metres, it has been the tallest office building in Africa since 1973 and it has 50 floors.

At the bottom of this marvellous piece of architecture is a string of shops selling everything you could ever think of. Carlton centre has since been nicknamed as ‘Top of Africa’.

This is the perfect point to read the well-documented history of South Africa’s dreaded Apartheid policy which was brought to an end by the late Nelson Mandela and like-minded people. The Apartheid Museum, part of the Gold Reef City complex, was opened in November 2001

The museum boasts of remarkable architectural work with a rooftop savannah landscape garden. 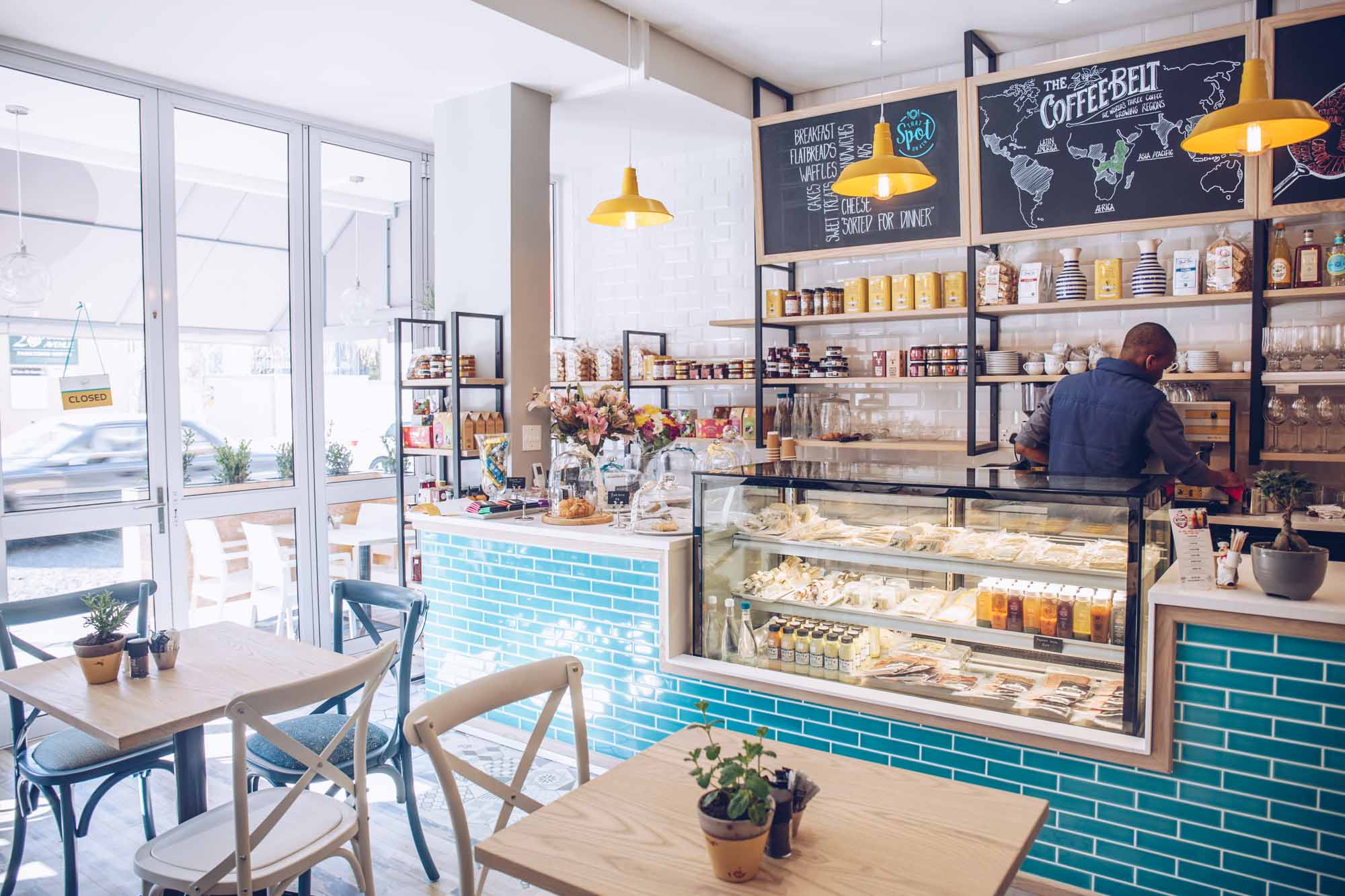 Parktown North is a suburb of Johannesburg, South Africa. It is one of the older residential areas of the Northern Suburbs, having been created as a residential area for the poorer relatives of the Landlords who had built their mansions on Parktown Ridge during the early days of the Rand gold rush

This suburb takes pride in housing the best of Johannesburg’s steakhouse fit for world-class standards, cafes, and simple but classy restaurants. You can have your lunch or dinner here as you experience the rich South African culture brought out by unique cuisine. Keep moving on to utilize your 24 hours. 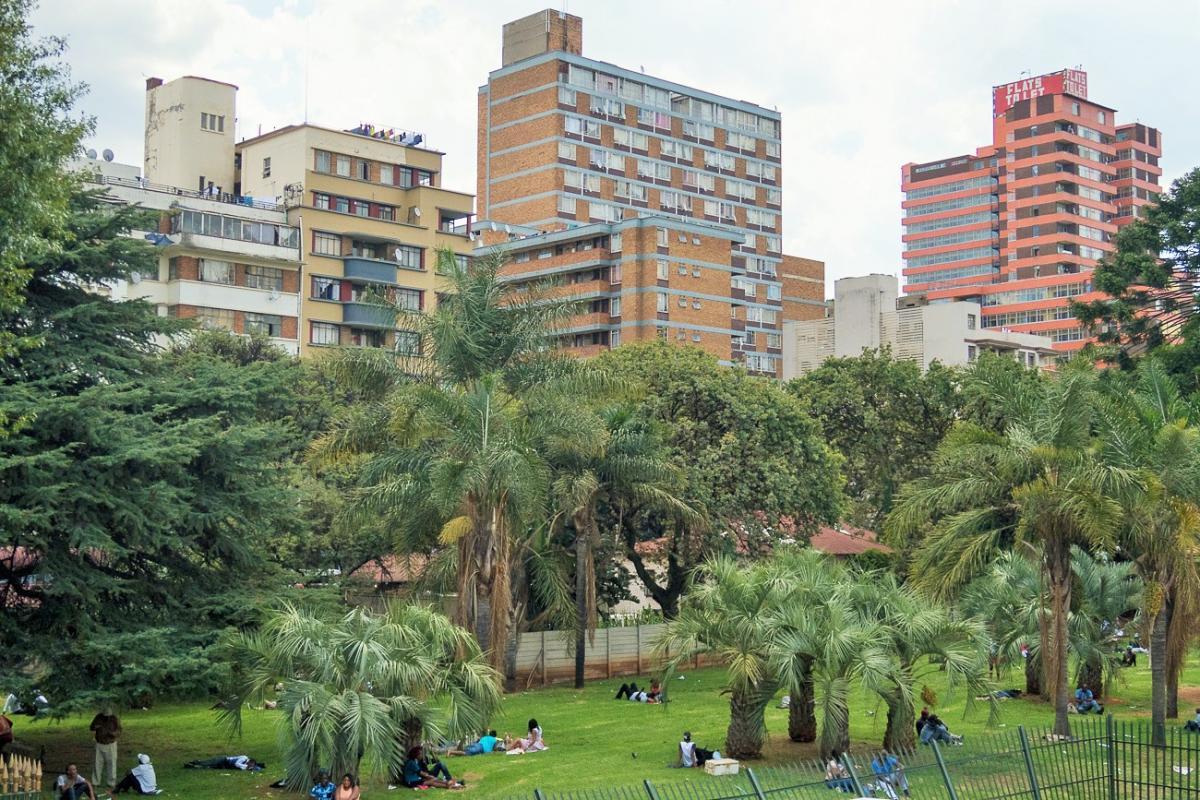 Johannesburg has about four parks which have earned it the status of ‘the green city’. You can take a walk at Walter Sisulu Botanical Gardens, Zoo Lake, Melville Koppies, and Emmarentia parks Take a rest on the grass and enjoy the fresh air.

Joubert Park is the city’s oldest park, granted by the Volksraad in 1887, and named after the town’s first mining commissioner sent to investigate the claims of gold rush fortune seekers. This modestly sized park is truly great in creative stature. A marvellous mix of stepping stones and railway sleepers leads you through the park – along the lanes, over the waterfalls, through thickets and past beautiful ponds. 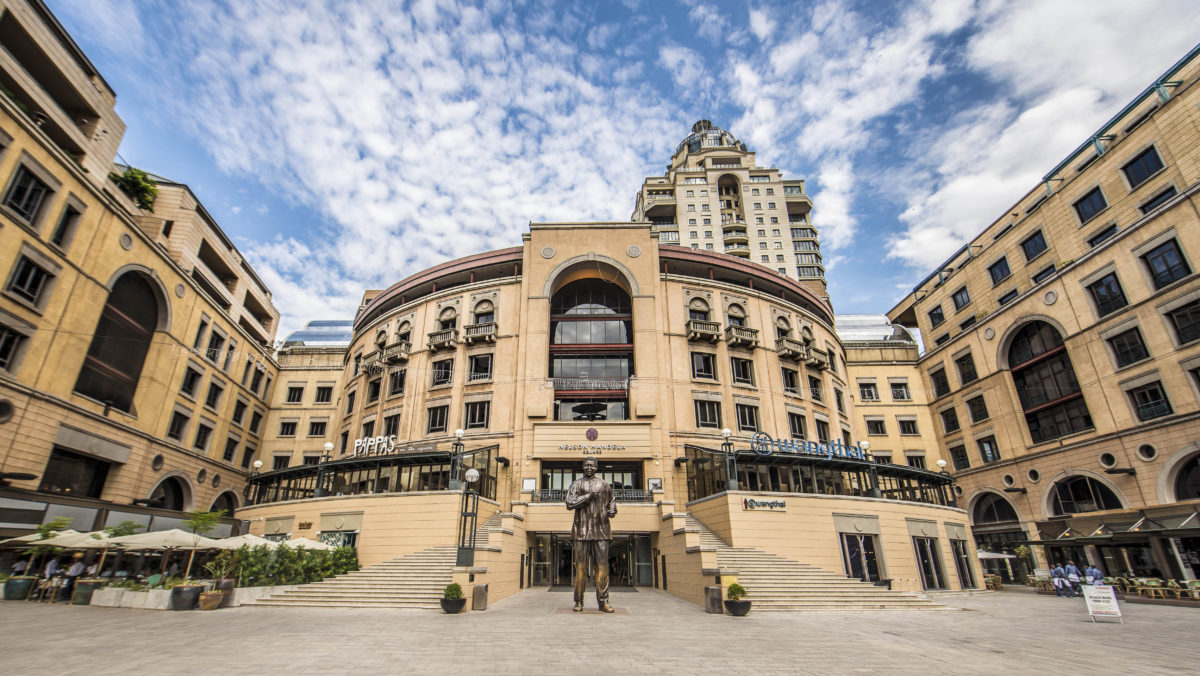 Nelson Mandela Square is a public square and shopping centre in Sandton, Johannesburg, South Africa. The square was formerly known as Sandton Square and was named for the former President of South Africa and anti-apartheid activist Nelson Mandela in March 2004.

Confusing as it may sound, these two places are amazing. Shows staged at the Montecasino theatre include musical and ballet performances while Nelson Mandela Square houses ten restaurants – among them local eateries – offering different cuisines.

7 Top Places To Shop While In South Africa

A Road Trip Through Africa In 9 Weeks