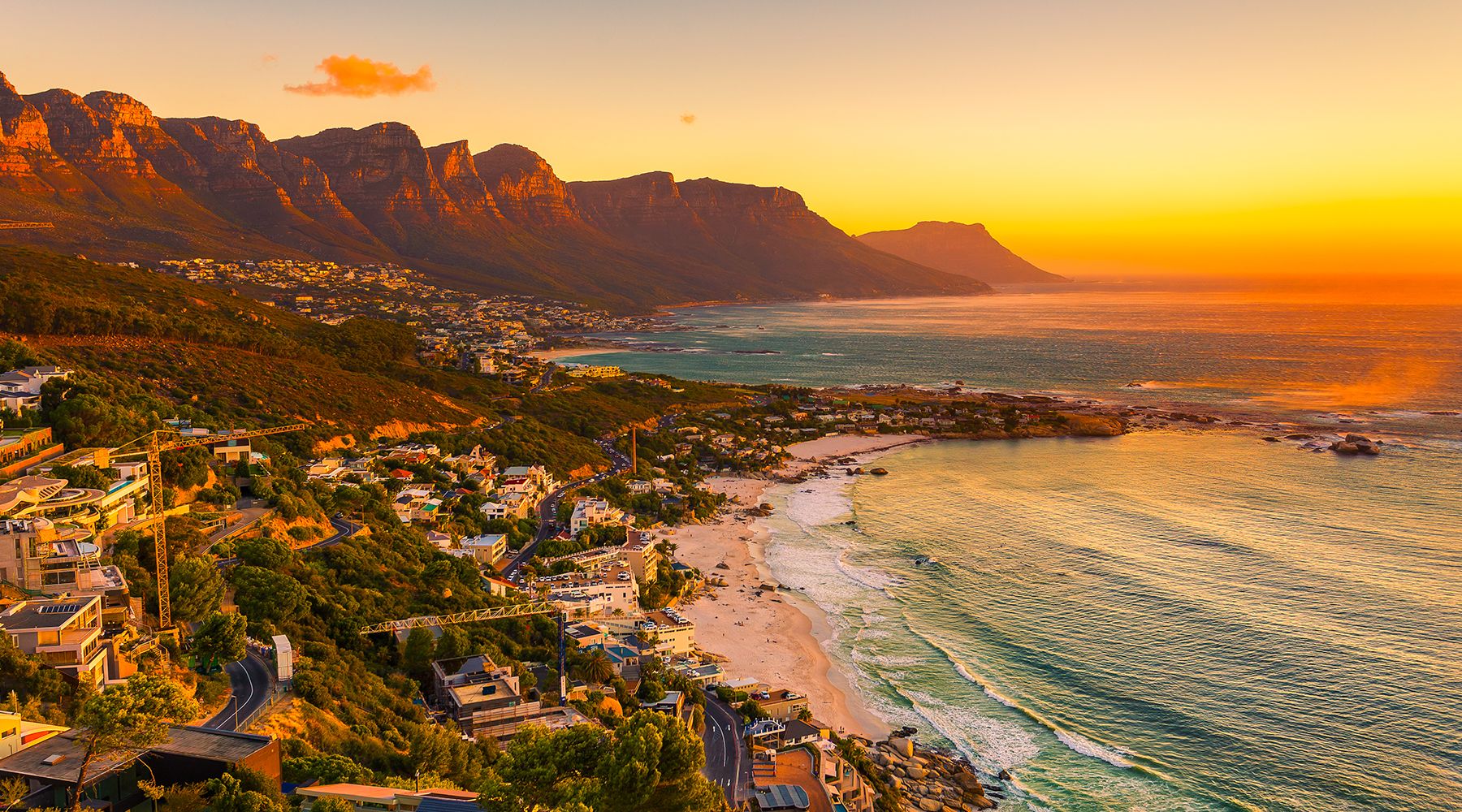 From Cape Town, the best sights of this part of South Africa are best seen from Cape Peninsula in various sightseeing and guided tours to different areas at $84.

Departure for the full-day trip begins in Cape Town heading to Hout Bay in Cape Town Central for an exciting boat riding. The next stop is Kirstenbosch National Botanical Garden, followed by Newlands and Western Cape.

Kirstenbosch National Botanical Garden is acclaimed as one of the great botanic gardens of the world. Few gardens can match the sheer grandeur of the setting of Kirstenbosch, against the eastern slopes of Cape Town’s Table Mountain 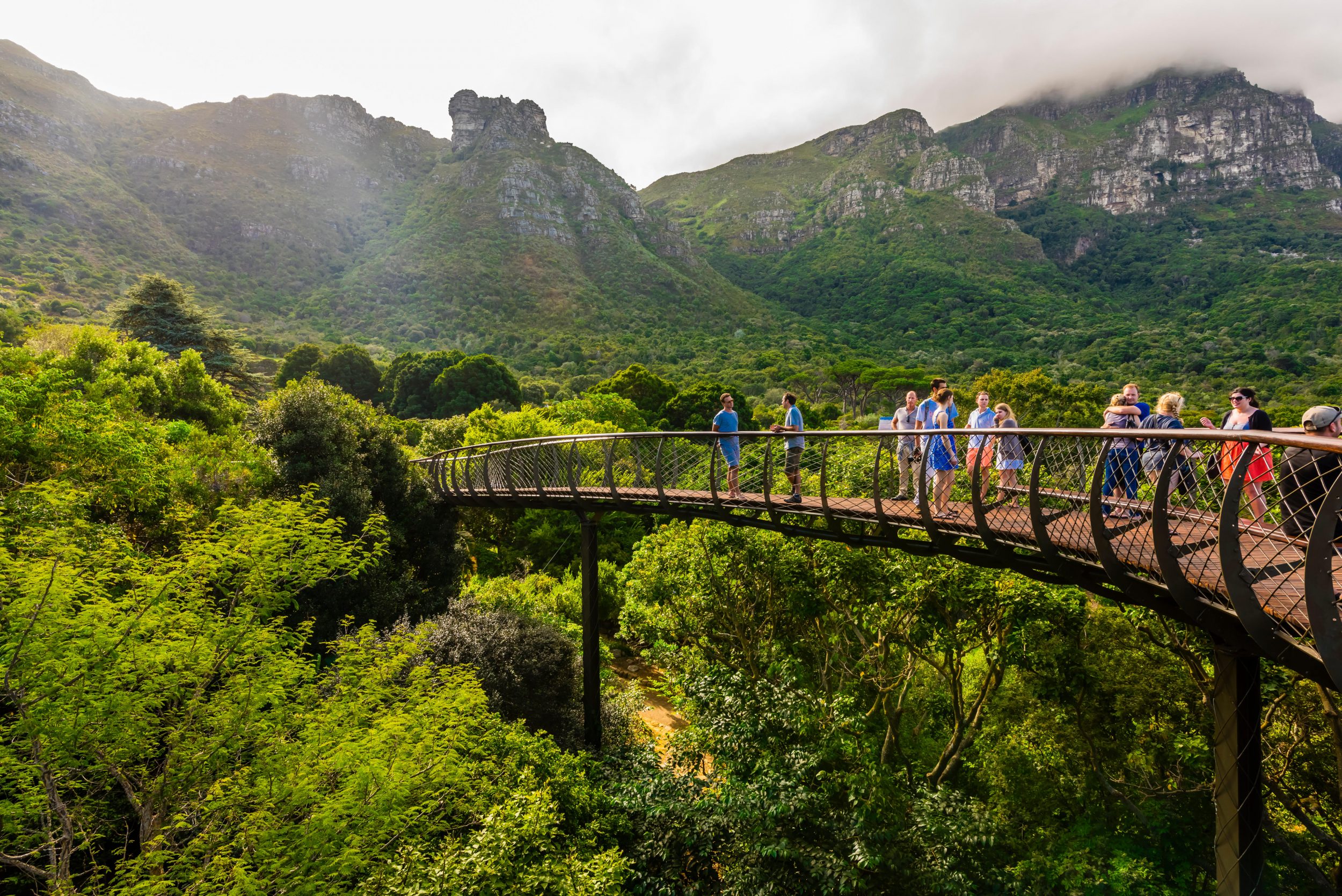 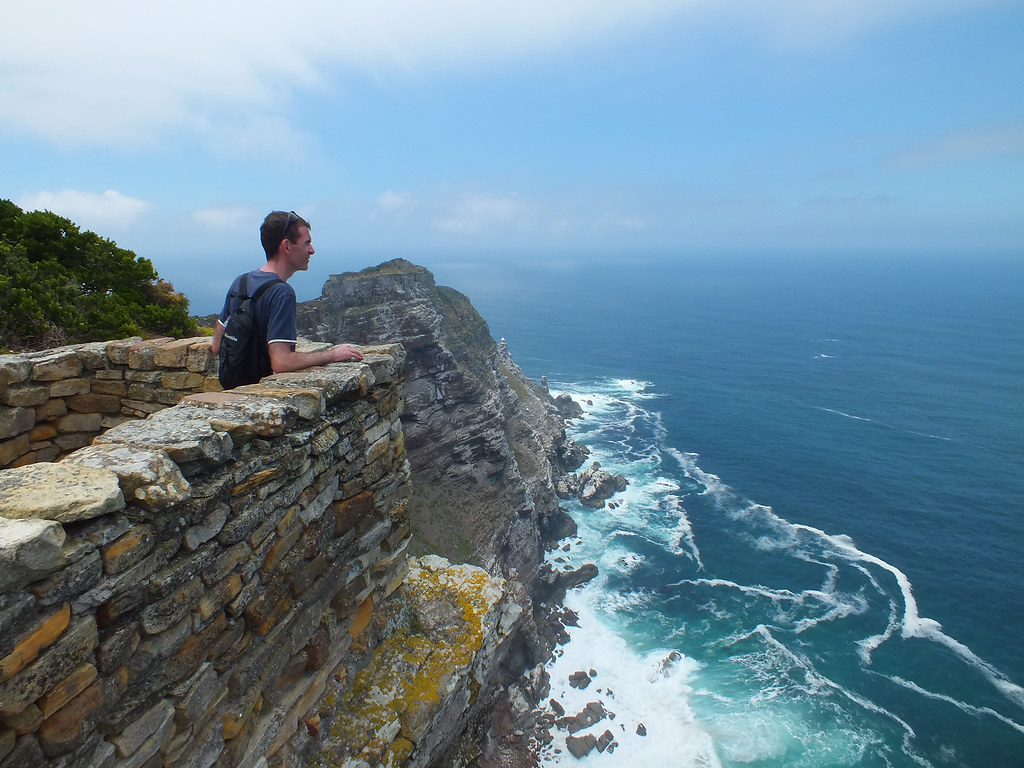 The rugged rocks and sheer cliffs towering more than 200 metres above the sea and cutting deep into the ocean at the Cape Point Nature Reserve provide a spectacular background for the park’s rich biodiversity. Cape Point falls within the southern section of Table Mountain National park. The natural vegetation of the areas – fynbos – comprises the smallest but richest of the world’s six floral kingdoms.

Bird watching lovers can enjoy the spectacle while having lunch at the reserve. The next stop is Cape of Good Hope which is rocky as one head to the Atlantic coast of the Cape Peninsula. A visit to Table Mountain National Park winds up the tour. 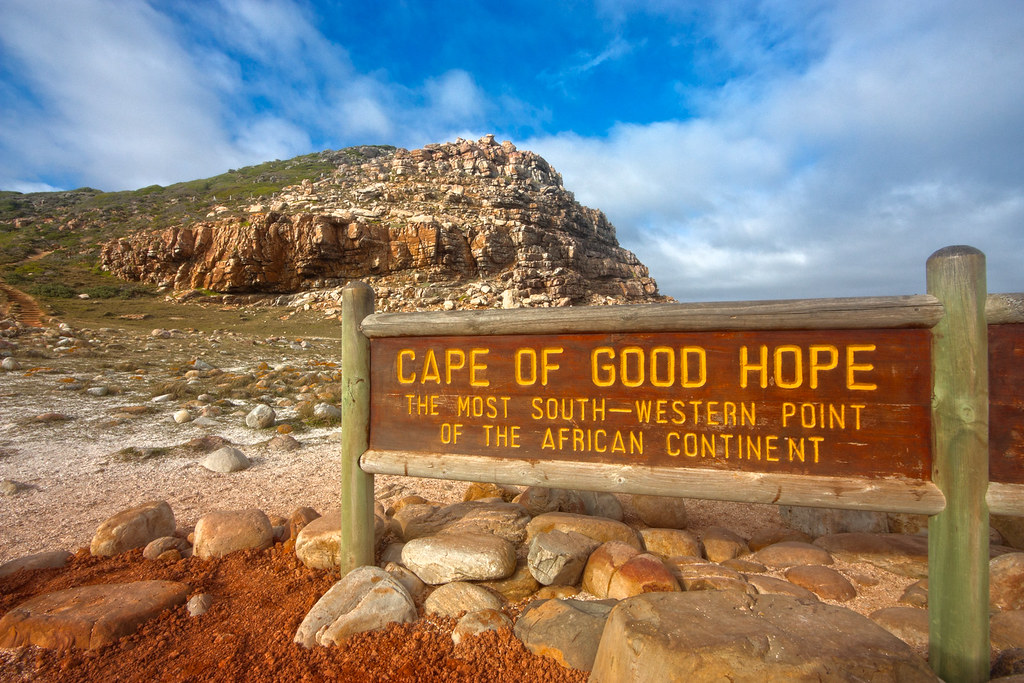 The Cape of Good Hope is an integral part of the Cape Floristic Kingdom, the smallest but richest of the world’s six floral kingdoms. This comprises a treasure trove of 1100 species of indigenous plants, of which a number are endemic (occur naturally nowhere else on earth).

Top 4 destinations you should visit in South Africa

Just landed: How to spend 24 hours in Johannesburg