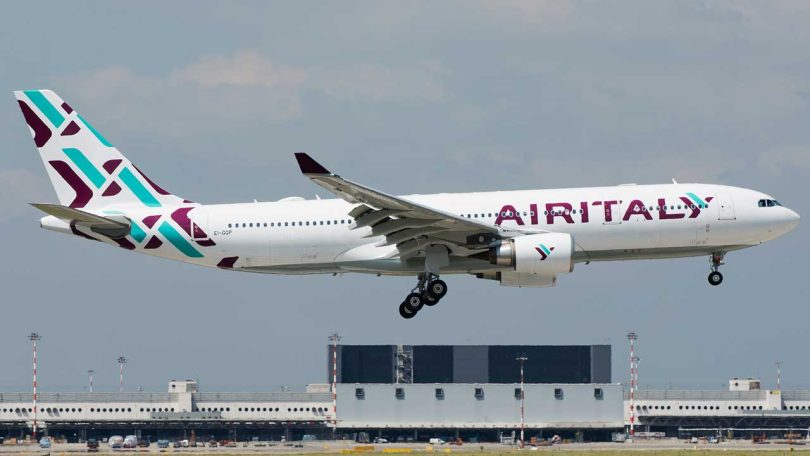 The East African Island banned flights from Italy in 2020 as a protective measure against coronavirus. Italy is one of the countries in the world that the coronavirus severely hit.

The virus first originated in China and was subsequently reported in Italy in February 2020. Many people in Italy contracted the deadly virus leading to the death of thousands in the country.

Many countries in the world banned flights from Italy during the pandemic period. However, the world fought the virus, and things seem to be going back to normal with h the pandemic not much of a threat now.

Zanzibar, which has a population of about 1.3 million people, lifted the ban thereby allowing direct flights from Italy. The two countries came to an agreement earlier this week, meaning people can now move freely between the two countries. 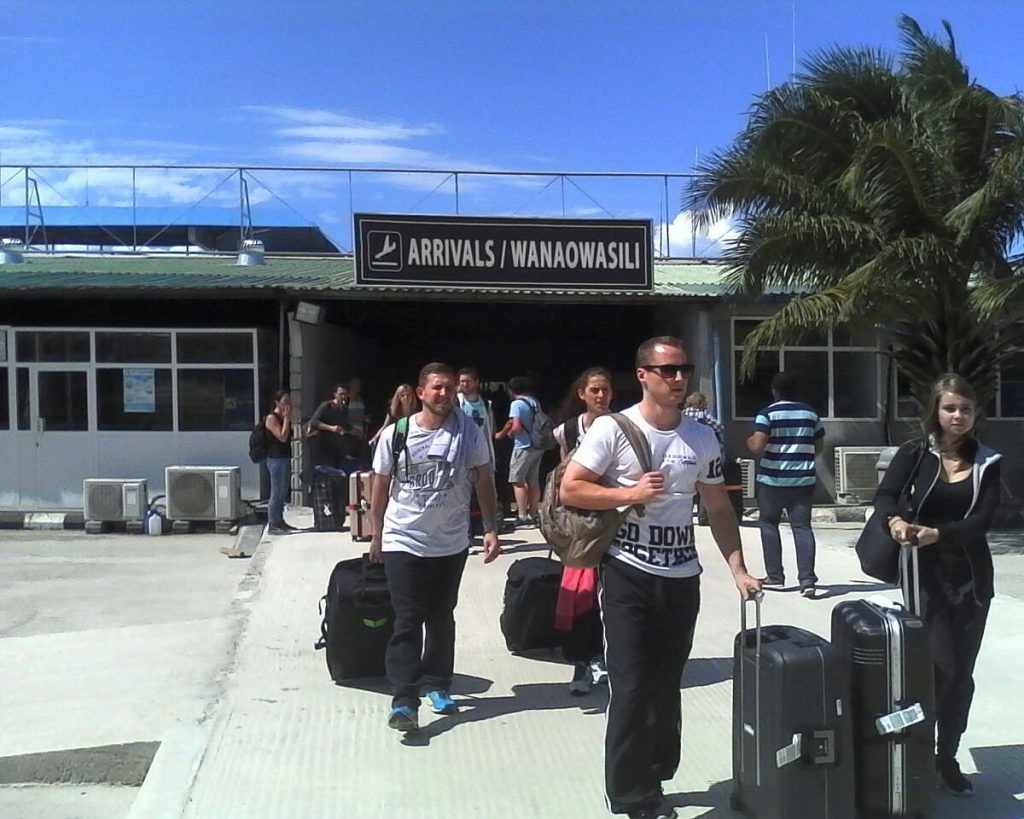 Zanzibar is an island in the Indian Ocean, 35 kilometres off the coast of East Africa. Zanzibar is part of Tanzania. The climate of the region is tropical, typically insular and humid.

The language spoken in Zanzibar is Arabic and Swahili as it falls off the East African Coast known for its indigenous Swahili.

How to Fly Directly to Zanzibar

Air tickets costs $280 to $812. However, direct flights to this magical island from this European country is one of the many flight options available. They include:

The third way one can fly from Italy to Zanzibar is from Milan Linate. The flight costs between $339 and $664 as the journey takes 12 hours and 21 minutes.

The fourth way you can travel from Italy to Zanzibar is from Bari. The journey takes 12 hours and 33 minutes. Passengers pay between $395 and $812.

The fifth way to travel from Italy to Zanzibar is from Naples. It costs between $395 and $812. The journey from Naples to Zanzibar Airport takes 13 hours and 29 minutes.

Via Connection from Italy to Bologna

The last option to travel to Zanzibar from Italy is via Bologna. The journey from Bologna to Zanzibar airport costs $373 to $777. It is the longest flight as it takes 14 hours and 39 minutes.

Airlines Flying to Zanzibar from Italy

There are eight major airlines which fly from Italy to Zanzibar airport. They include:

What Do People go to do in Zanzibar? 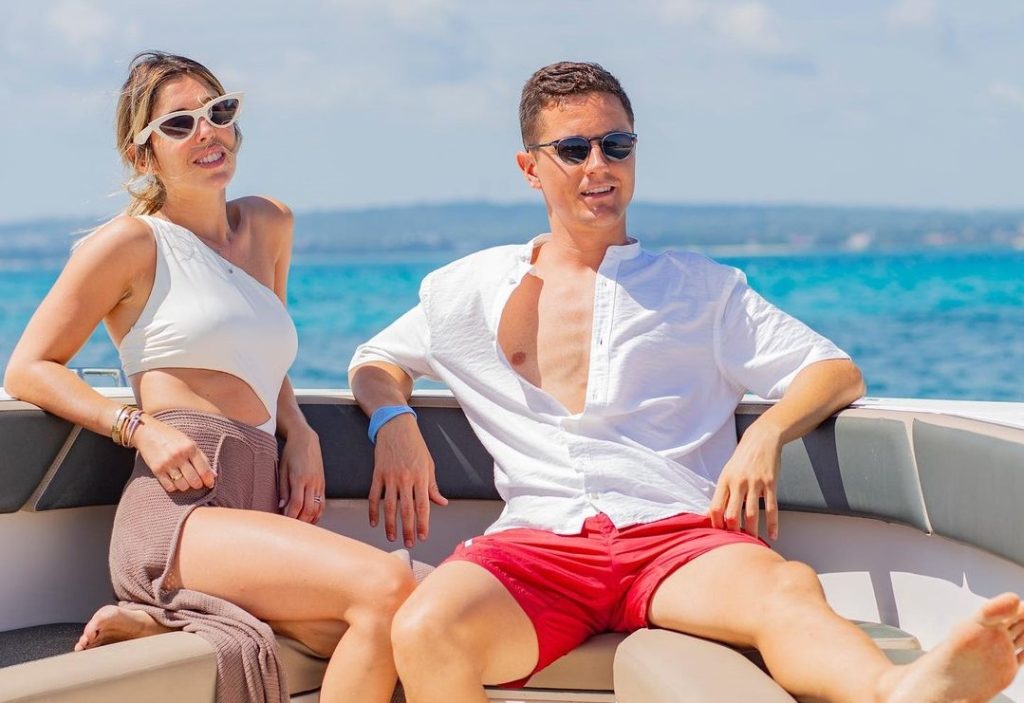 A good number of people travel to Zanzibar as tourists. Zanzibar is undoubtedly a dream beach destination for people worldwide. The region is one of the best holiday destinations in Africa. It is home to balmy weather and warm tropical waters as well as home of idyllic beaches.

Zanzibar is renowned for coral reefs, clear warm waters and rich marine diversity. It is a perfect underwater destination for diving and snorkelling.

Zanzibar islands have soft sand, shimmering azure waters and white beaches. The region also has blissful sunsets and romantic coastlines.  The island is also attractive due to the numerous spice plantations in the country.

When is the Best Time to Visit Zanzibar Islands?

Tourists can visit Zanzibar most times of the year due to balmy temperatures and sunshine, which is the norm. However, the best time to visit Zanzibar is during the dry season, which lasts from July to September.

Yes, it is safe for anyone around the globe to travel to Zanzibar. It is one of the safest African destinations, even for female travellers who are without company.

Zanzibar is part of the Republic of Tanzania, one of the most peaceful countries in Africa. The people of Zanzibar are laid-back and generally welcoming. However, it is good to follow the guidelines given so as not to be in trouble.