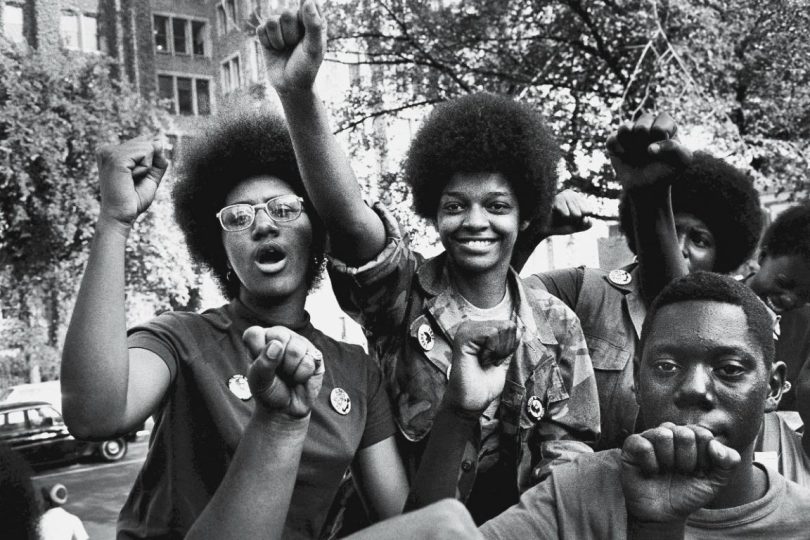 The rich history and blacks have so much influence on   American culture. This is most clear in their folklore, music, religion, rituals, and language. The culture is so diverse that it varies not only from one country to another but also within regions and countries.

Each ethnic group holds together the authentic social fabric of traditional practices and rites, art, music, and oral literature through which they built identities.

When did African American Culture Start?

African-American history began in the 16th century, with Africans from West Africa being sold as slaves to European slave traders. European Slave traders transported Africans across the Atlantic to the thirteen colonies.

They are an ethnic group comprising Americans with partial or total ancestry from sub-Saharan Africa. The term “African-American”‌ represents descendants of enslaved Africans in the United States.

They make up the second-largest racial group in America after the whites. The majority originate from West and Central Africa with some European descent. Some are also native Americans and other ancestries.

Africa’s fast-paced lifestyle, fashion, and “to-go” coffee cups define American culture. It is also a culture of diversity, with different religions, races, and ethnicities. It is a culture that nourishes competition and political correctness and also tries to enforce the freedom of speech.

Let us discuss how Africa has influenced American culture. 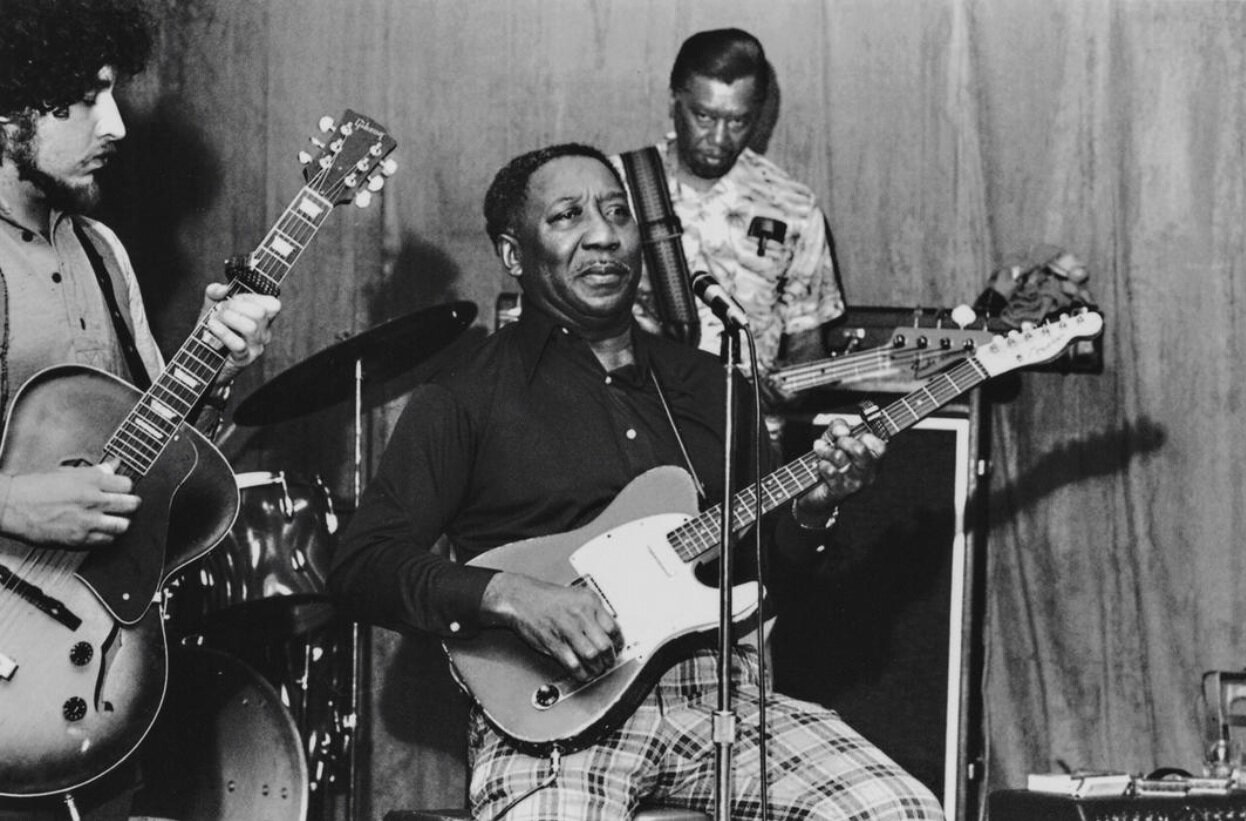 Through Music, Africa has influenced American culture. Today, several music genres that originated in Africa, such as rap, hip-hop, jazz, and R&B, among others, are still popular in America.

According to history, African slaves combined Protestant hymns with African music styles such as rap, hip hop, and jazz and created a Gospel music culture all of their own. Because of the hardships they went through, it is this music that gave them hope. These spirituals made them feel closer to God.

Just like in today’s African American churches, they felt gospel songs throughout the entire body. The slaves sang loudly, clapped, and stomped their feet in reverence to their lord. Songs became an outlet to convey their torment of slavery undetected by changing words in their hymns that slave masters would not notice.

Food in Africa is another symbol of the African American culture since the days of slavery. When slaves were brought to America, food was one of the few things slaved Africans were allowed to hold on to, to remind them of their homelands.

Cooking styles associated with the African culture include soul food, which originated in the Southern United States; barbecue, Kansas City-style barbecue, and Cajun barbecue, among others. Other cooking styles common in the African American community include the Caribbean and West Africa. 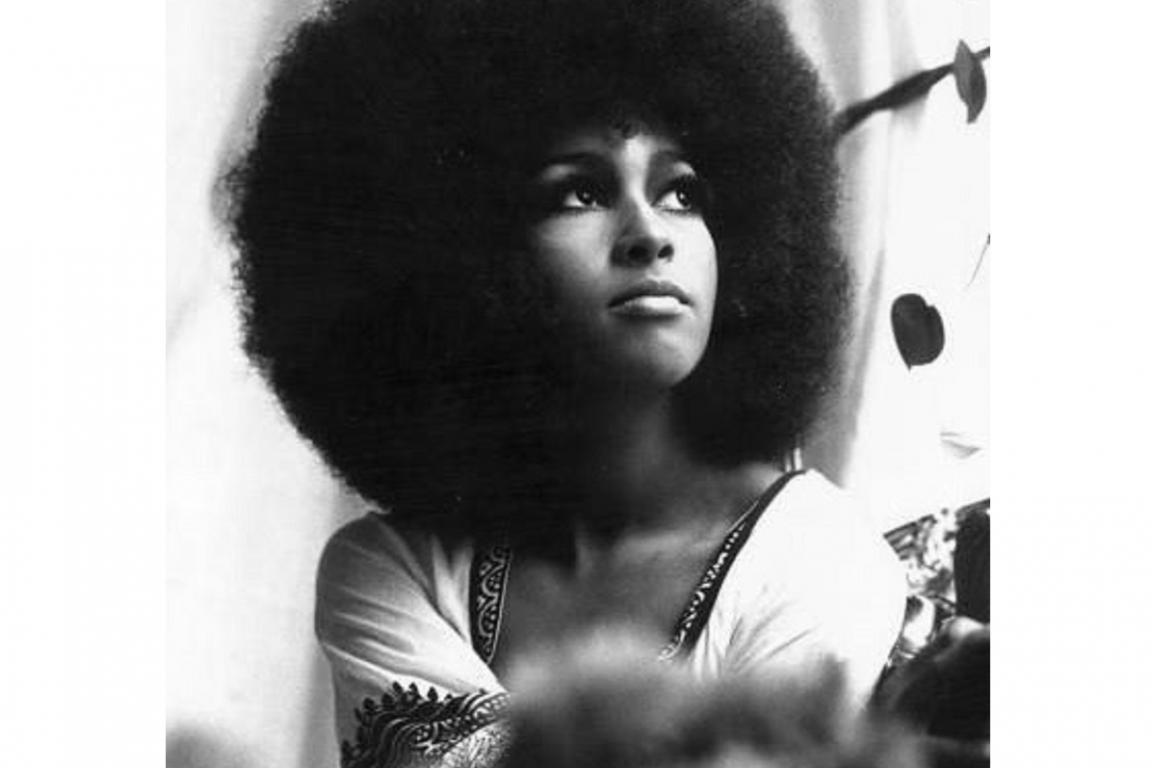 Exploding down runways, in stores, online, on Main Street, and everywhere you look in America is the style shaped by the African Diaspora is ubiquitous in fashion today for people of all colours, races, and creeds.

Some key factor driving its popularity is the desire of millennials of African descent to feel ownership of and know more about their African ancestry and history.

Fashion has embedded itself in American culture. The Black style, fertile and innovative, continues to multiply like a reproducing amoeba, spinning off into sub-genres.

Language discrimination has a long history thanks to its connections to the African American community. This is especially true for people who wish to speak Ebonics, the dialect’s name coined in 1973 by black academics who were dissatisfied with the negativity attached to names like “Nonstandard Negro English,” which had been created in the 1960s.

Other languages influenced by African culture in America include Southern accents and drawls, heavy use of slang, and Creole. The “moonwalk” or backslide, which Michael Jackson popularized, was first used in the early 1930s by performers such as Cab Calloway. tap dance, which was more common in the early 1900s also experienced a revival in the African American community in the 1980s in America.