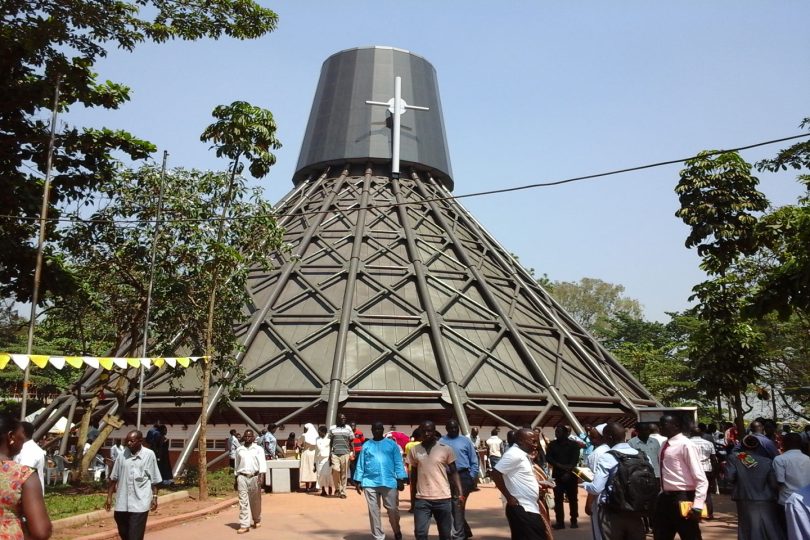 Uganda Martyrs Day has a special place in the country’s history besides being a treasure to the people.  Some of the historical sites take you through different places where the first Christian missionaries to Uganda passed and preached the gospel.

It also has a place where the selfless Uganda Martyrs were burnt. Their death remains a sad memory in the hearts of Christians in Uganda who celebrate their lives on June 3 every year.  Many pilgrims from all over the world descend to Uganda to commemorate this day.

Why is Namugongo Remembered?

Namugongo Martyrs Shrine is a spot where 22 catholic Christian converts were executed following the orders of the King of Buganda Kingdom Kabaka Mwanga II in 1886. The Church of Uganda, together with the Roman Catholic Church Christians, built a shrine in Namugongo in honour of the departed souls. 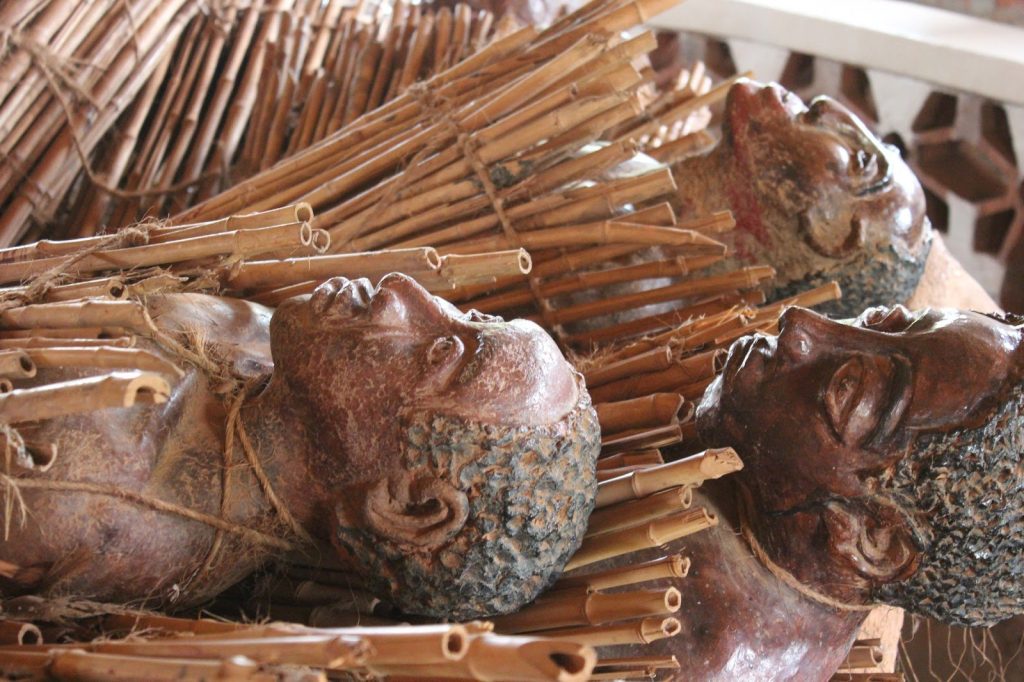 There are Catholic and Anglian shrines in Namugongo  – they are now historical sites. Every year, Uganda Martyrs Day attracts millions of pilgrims to the shrines, with many coming from beyond Uganda.

In 1920, Pope Benedict XV affirmed the 22 Catholic martyrs as Blessed, and on 1964 October 18th, Pope Paul VI canonised them as saints.

In 2015, Pope Francis visited Namugongo, where he celebrated Holy Mass and paid homage to the martyrs at the Uganda Martyrs Historical Sites.

Who Was the Youngest Ugandan Martyr?

Saint Kizito was the youngest martyr, born in 1872 and died on June 3, 1886. Charles Lwanga, the leader of Uganda’s Christian community, baptized him on 25/26 May 1886, at Munyonyo, and was burnt alive in Namugongo.

Uganda Martyrs Day celebrates him in this auspicious event with a lot of biblical teachings.

From the start of his reign in 1884, King Mwanga saw foreign missionaries as a threat to his throne. Christianity caused clashes between some cultural practices of African tradition and Christianity.

The converts faced a dilemma of where to pay their loyalty: the king or missionaries? Kabaka Mwanga II reiterated brutality in dealing with coverts who dared to disobey his orders.

He expelled missionaries and threatened Christian converts to renounce their new faith or face execution. Hence, the royal pages, who were the least subservient in the royal courts faced the most brutal of murders.

They executed 23 Anglican and 22 Catholic converts between 1885 and 1887. The first to be martyred on 15th November 1885 was the Christian leader, Joseph Mukasa Balikuddembe. They beheaded and burnt him at Nakivubo swamp, in Kampala City center.

On 27th May 1886 at Mengo, Athanasius Bazzekuketta, who was thirsty for martyrdom, asked to be executed at a spot where his leader, Joseph Mukasa Balikuddembe lost his life.

With their necks and feet tied by the cords and slave yokes, the Uganda martyrs walked for over ten miles from Kampala city centre to Namugongo. About a mile from their destination, Gonzaga Gonza, collapsed on Lubaawo hill where they speared him on 27th May 1886.

In Namugongo, they confined the martyrs for about a week before execution. In that time, the executioners went about collecting enough firewood and cutting the reeds for the gruesome execution.

On the 3rd of June 1886, Charles Lwanga became the first victim of the holocaust. Charles arranged his deathbed with firewood. He was then wrapped in reeds laid on the pyre and burnt slowly from the foot to the head.

Thirteen of the martyrs were burnt to death at Namugongo whereas they killed nine in other different places. Uganda Martyrs Day is a sad reminder of all this.

The killing of disloyal coverts, however, did not serve the deterrence it was intended to, but instead became the mustard seed of Christianity in Buganda and beyond. 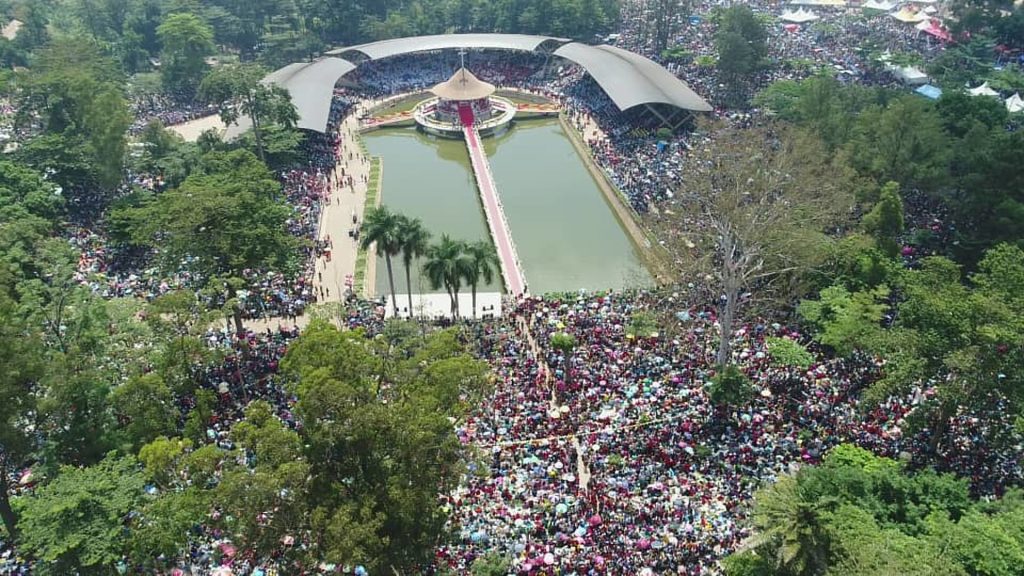 This year, the Uganda Martyrs historical site Namugongo expects to host at least 20,000 pilgrims during the Martyrs Day celebrations.

Mary Karooro Okurut, the senior presidential adviser on public relations maintains that Ugandan President Yoweri Museveni will grace the event. Okurut is also the chairperson of publicity for the organising dioceses Greater Ankole.

Retired Kenyan Anglican Bishop Samson Mwaluda will be the main celebrant. Greater Ankole will lead this year’s events at Namugongo Martyrs Anglican Site in Kampala, under the theme, hope beyond affliction.