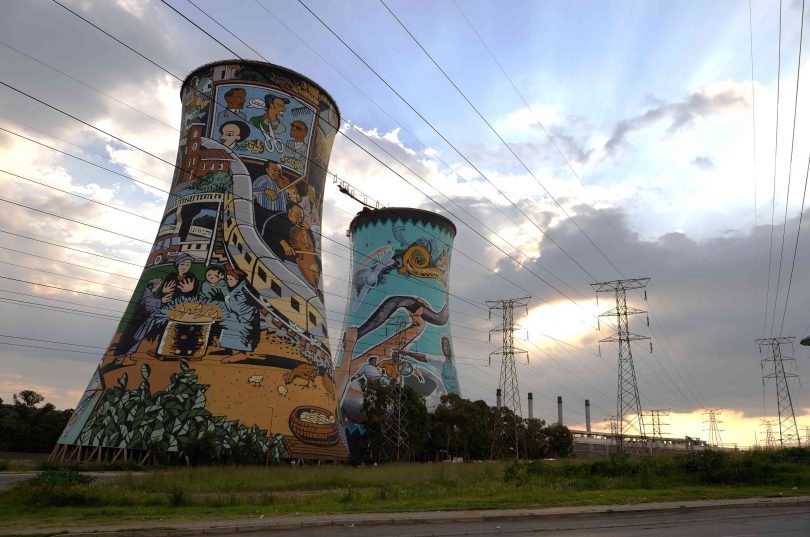 One of the most fascinating places to visit is South Africa. Beyond stunning wildlife and captivating sceneries, why is Soweto a tourist attraction?

Soweto is a township in Johannesburg, South Africa. It is located in the Gauteng Metropolitan Municipality, abutting the city’s mining belt to the south. Its name is an acronym for South Western Townships in Gauteng Province.

It has a rich history and plays an important role in South African politics. Before the end of the apartheid rule, this neighbourhood was designated for blacks by the Boer government.

It is famous for the 1976 Soweto uprising. The rebellion began as a protest over the government’s insistence on the Afrikaans language as the medium of teaching in Soweto’s high schools. Years of tyranny and brutality ensued thereafter, fueled by the glaring slum life here.

This history remains etched in the South African political scene. An oddity in itself, why is Soweto a tourist attraction with such a bruised past? 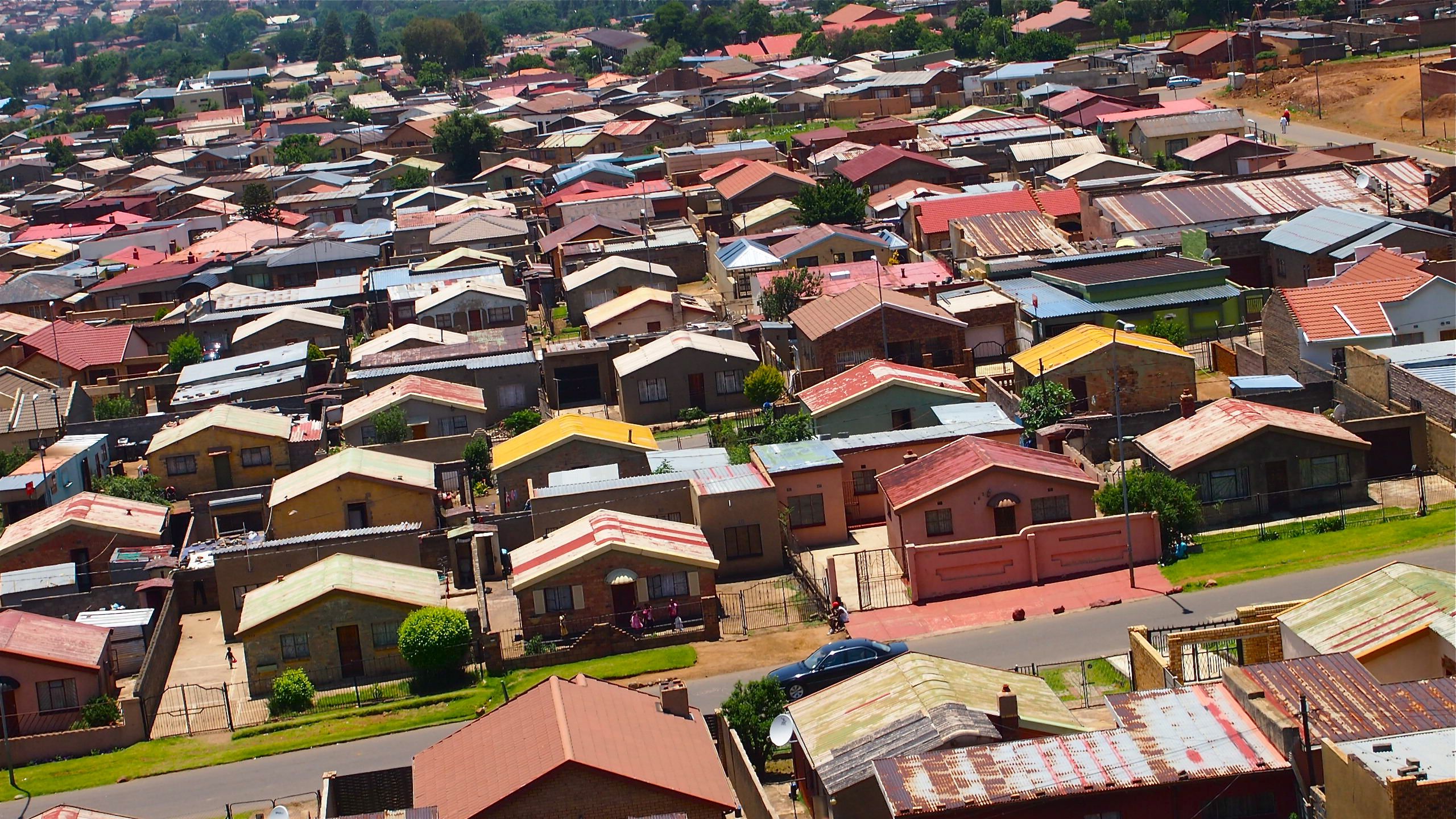 Why is Soweto a tourist attraction

Why Do Tourists Visit Soweto?

Various historical sites and museums in Soweto form a huge part of its cultural community. From this, it has a vibrant music setting, but there is more to why it is a tourist haven.

The following factors contribute to its appealing nature to tourists. 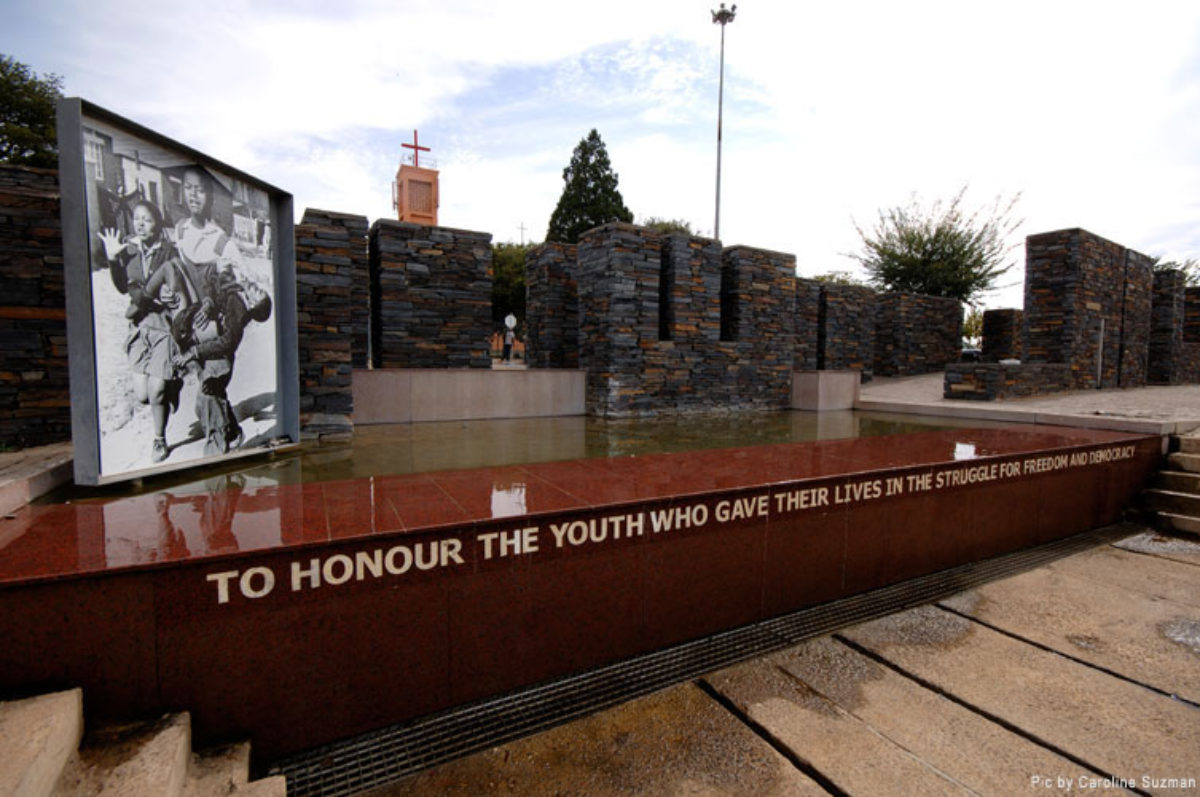 Hector Pieterson Museum and Memorial in Soweto. Photo/City of Johannesburg

The Hector Pieterson Museum and Memorial first opened its doors in 2002. It’s named after a young boy, Hector Pieterson, who was killed in 1976 during the infamous uprising.

He was one of over 500 youngsters who were slain on this day, now known as Youth Day in South Africa. The iconic image of Pieterson’s body being carried by a fellow student is a sad reminder of the rebellion.

A must-see in Johannesburg is Kliptown, where 3000 people gathered in 1955 to draft The Freedom Charter. This declaration of fundamental principles served as the basis for South Africa’s liberal constitution.

You also find Walter Sisulu Square of Dedication here dotted by all kinds of businesses, galleries, and dealers.

The vibrant eatery Vuyos is at the heart of Soweto. Try the Mogodu (tripe), which is slow-cooked and crunchy, and end the dinner with a classic malva pudding.

The uBuntu Kraal and Soweto Brewing Company breweries are the greatest places to sample regional brews. 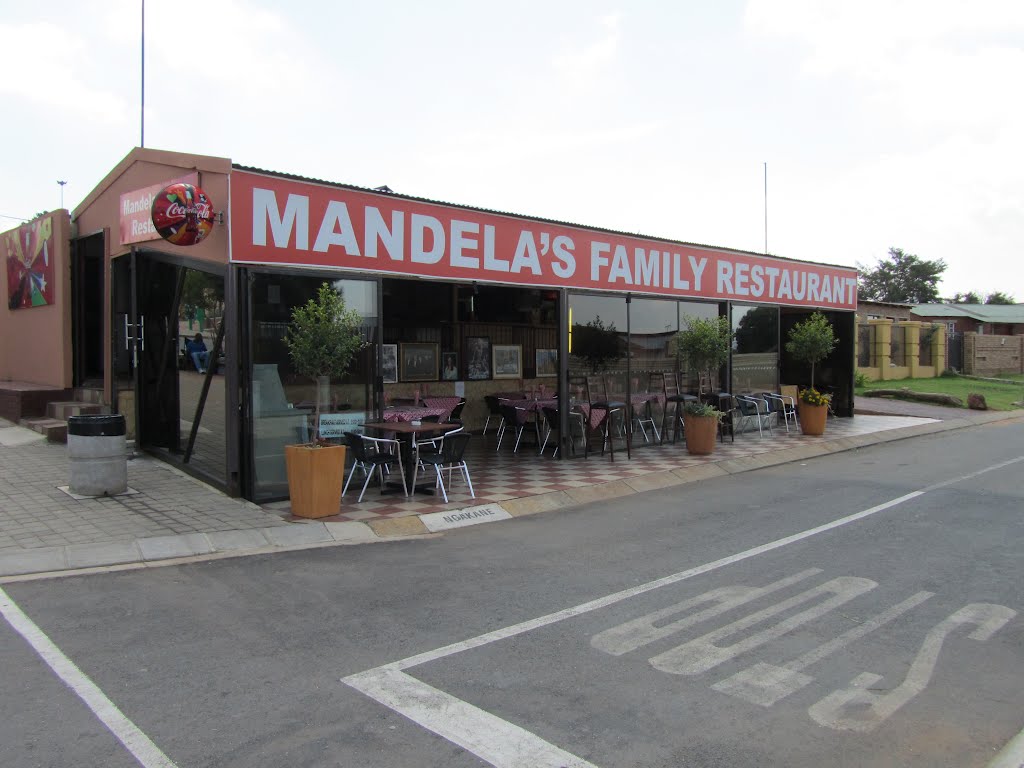 Vilakazi Street sums up the debate on why is Soweto a tourist attraction. It’s the only street in the world where two Nobel Prize winners have lived.

The former president Nelson Mandela, and Archbishop Desmond Tutu lived along this street. Anytime you stroll it, you see images of memorials, public art, and the famous Nelson Mandela House.

What is so Special About Soweto?

Soweto is special due to its political role in the pre-apartheid era. It was the centre stage of political movements to topple the apartheid regime starting in the 1950s.

The township is, by design, the largest Black urban complex in South Africa. It evolved from sprawling slums that housed black labourers during World War I and World War II.

Due to its chaotic growth, the developing township lacked municipal services and a government. In 1948 local and national authorities were established, and slum clearance and permanent housing schemes cropped up.

Today, there are over one million black people here, a major fete. During the country’s apartheid era, Soweto residents were at the forefront of calls for the advancement of Black equality.

Equity advocacy that inhabitants of Yester years delves into detail why is Soweto a tourist attraction.

Is Soweto Worth Visiting?

With some restrictions, taking a day trip to Soweto is safe. It’s, however, a safe township in some parts.

Some advice, though. If you’re unfamiliar with the city, avoid venturing out on your own and staying in unsafe locations. Also, abide by all the standard tourist safety precautions to stay safe and prevent becoming a victim of crime.