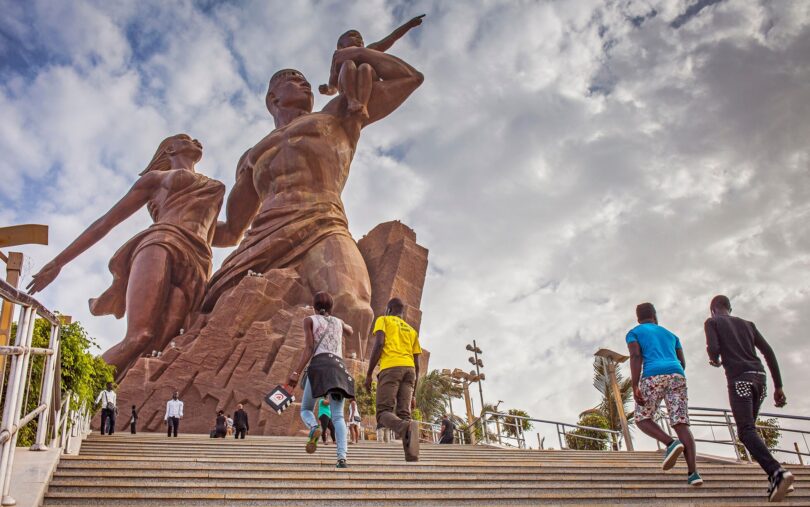 The Dakar Rally is a tasteful event drawing the attention of millions of rallying fans to Senegal. But what is Dakar known for?

For starters, it is the capital and largest city of Senegal, located on the Atlantic coast of West Africa. It is known for its mix of African and French cultures, as well as its vibrant nightlife and beaches.

The city also has a rich history, with landmarks such as the Dakar Grand Mosque and the House of Slaves showcasing its past. Additionally, this Senegalese capital is a hub for art and music, with many galleries and festivals occurring throughout the year. Dakar offers a unique blend of culture, history, and entertainment that appeals to tourists.

What Is Senegal Most Famous For?

Senegal is a West African cultural haven with so much to offer on the tourism front. In addition to what is Dakar known for, this country has the following features spanning its fame. 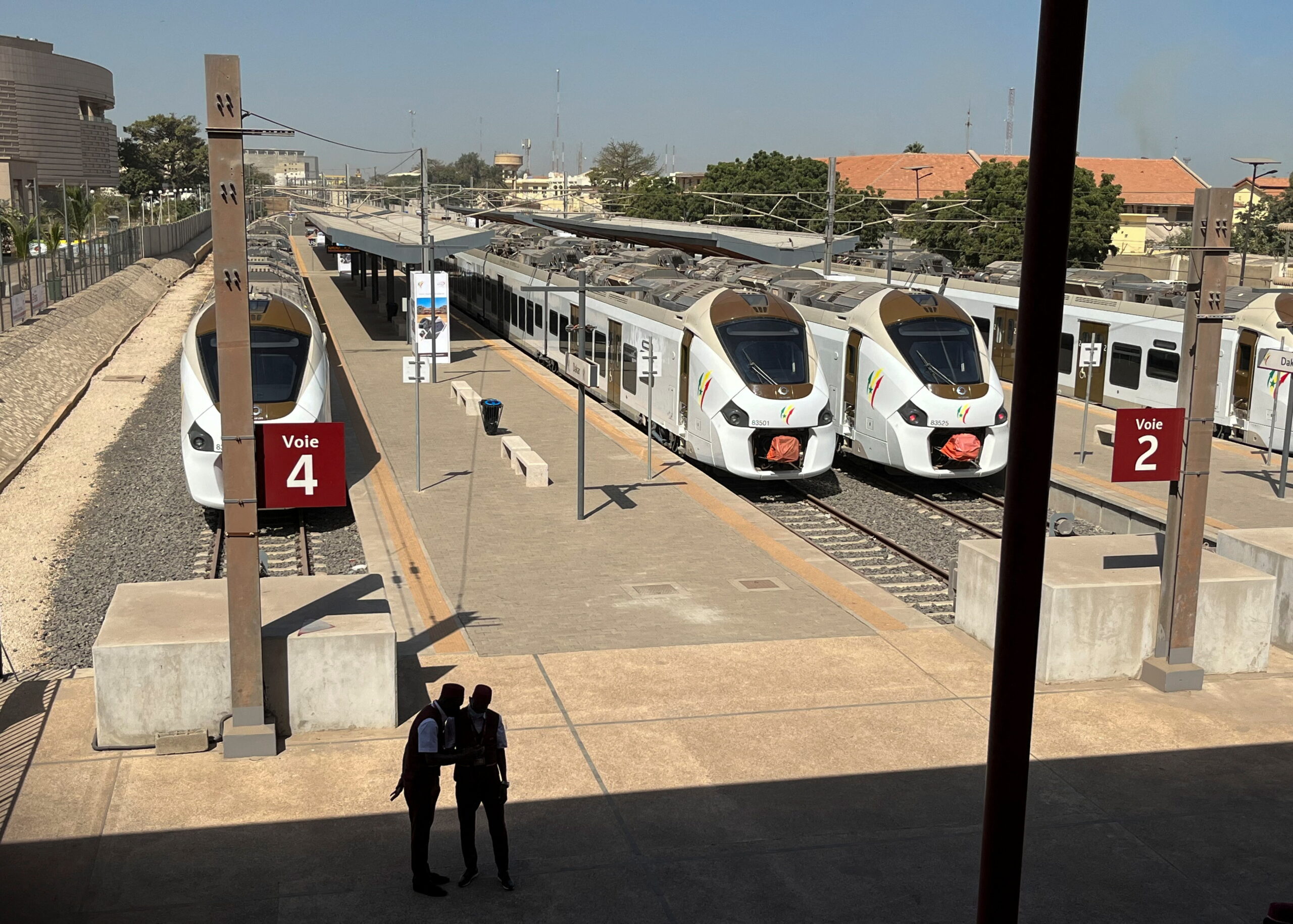 Why Is Dakar Important To Senegal?

Being the Senegalese capital and the largest city at it, it plays a significant economic, cultural, and political role in the country. Nonetheless, what is Dakar known for?

First, it is a major port city and a center for trade, industry, and tourism. Additionally, it is home to many government institutions, diplomatic missions, and numerous universities and research centers.

The city also has a rich cultural heritage and is known for its vibrant arts and music scene. Overall, Dakar is an important hub for the country’s social, economic, and political life.

Is Dakar A Beautiful City? 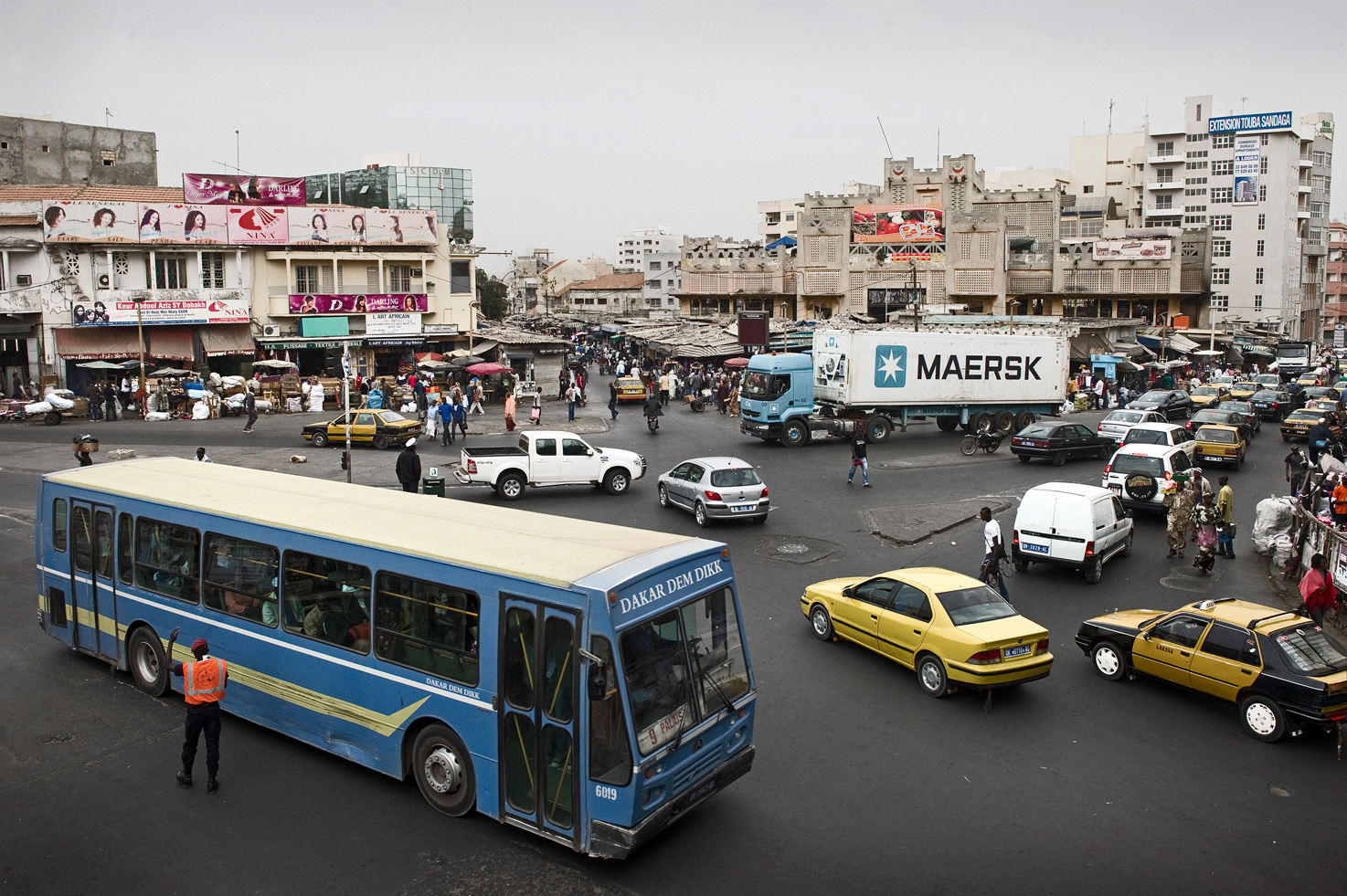 The outlook glitz of the Senegalese capital is graciously amazing. This city has a reputation for its mix of modern and traditional architecture, as well as its beaches and cultural landmarks.

These architectural landmarks carry a lot of history about Senegal dating back to the pre-colonial era. Its port facilities built by the French made it a bleeding slavery zone, and the scars of this atrocity remain embedded on every edge of the city.

What Are 5 Interesting Facts About Senegal?

The following five facts explain what is Dakar known for and, overall, what is also interesting about Senegal. Read on.