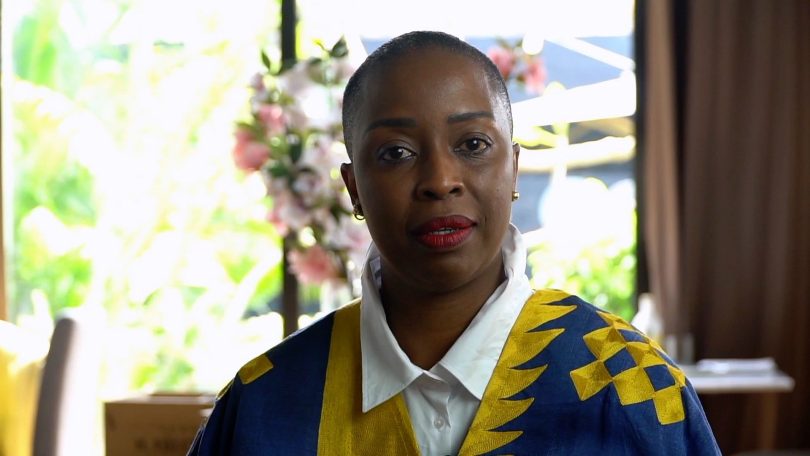 Souadou Niang hotel de palm is a popular figure among players in Senegal’s hospitality industry despite her humble beginnings. She is the proprietor of The Palms Luxury Boutique Hotel in Dakar.

It is a product of years of sacrifice as toilet and hotel cleaner in the US. For her, earning decent pay mattered more than the type of job she was doing back in the land of endless opportunities.

The Senegalese businesswoman opened this luxurious hotel in 2017 marking a new chapter in her life. 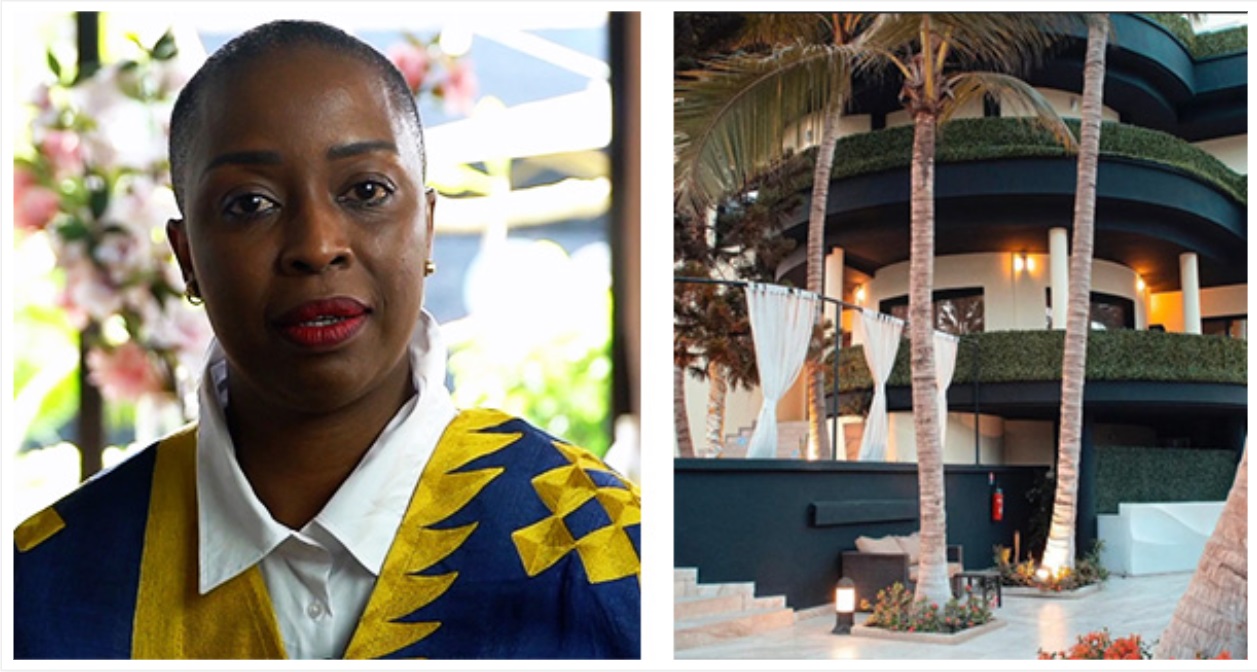 Souadou Niang grew up in Dakar and later immigrated to New York at the age of 18 to further her studies. Getting good education was her ticket to a new life, but one that she would sacrifice so much for.

Niang had no option other than doing odd jobs in order to pay for her education. She tells BBC that it was The Ritz Carlton in Washington DC that shaped her journey to who she is today despite cleaning its rooms and toilets.

After noticing how lovely it was, she walked in and inquired whether there was an opening. So, while studying, she worked as a cleaning girl.

Remember ‘all dreams are valid’ by US-based Hollywood actress Lupita Nyong’o? Well, Souadou Niang hotel de palm couldn’t be farther than this. While she was the lowest-ranked employee at the hotel, she had big dreams and the conviction of Dr Ben Carson.

Niang was certain of her potential and this gave her an inexplicable drive to push boundaries and be better. She longed for the day she would join the top management of the hotel.

This pushed her into studying extra hard because she knew as a Senegalese, she stood a chance. It was just a matter of time before she dethroned Ghanaians and Senegalese who were quickly ascending to the five-star’s hotel top management.

Her struggle was real as she worked throughout as a cleaner while studying until one day when she hang her boots as a cleaning lady after 10 years.

She finally earned her degree and joined Riz Carlton’s management team. This would be the final push in her quest to start a new journey as a hotel owner back in Dakar.

“I rose through the ranks and that’s where I got the passion. I said one day I will go back to my country and show that luxury and quality of service can be achieved there,” Travel Noire quotes her.

Fast forward to today, hotel de palm as is known in Francophone has 60 staff, a majority of whom are women. It wasn’t easy setting up the hotel and there were many hurdles along the way.

Typical African gender stereotypes largely discouraged her and financial entities were no better. She sought for financial assistance in several banks but none of them helped her.

In Dakar, just like a majority of other African countries, she needed guarantors to get credit. Unfortunately, she had none of that which made her realize that Africa’s banking industry is so much different from what is in the US.

If it was in the states, she wouldn’t need any guarantor but here she was. Luckily, a God-sent angel came through for her just when all her hope was gone. 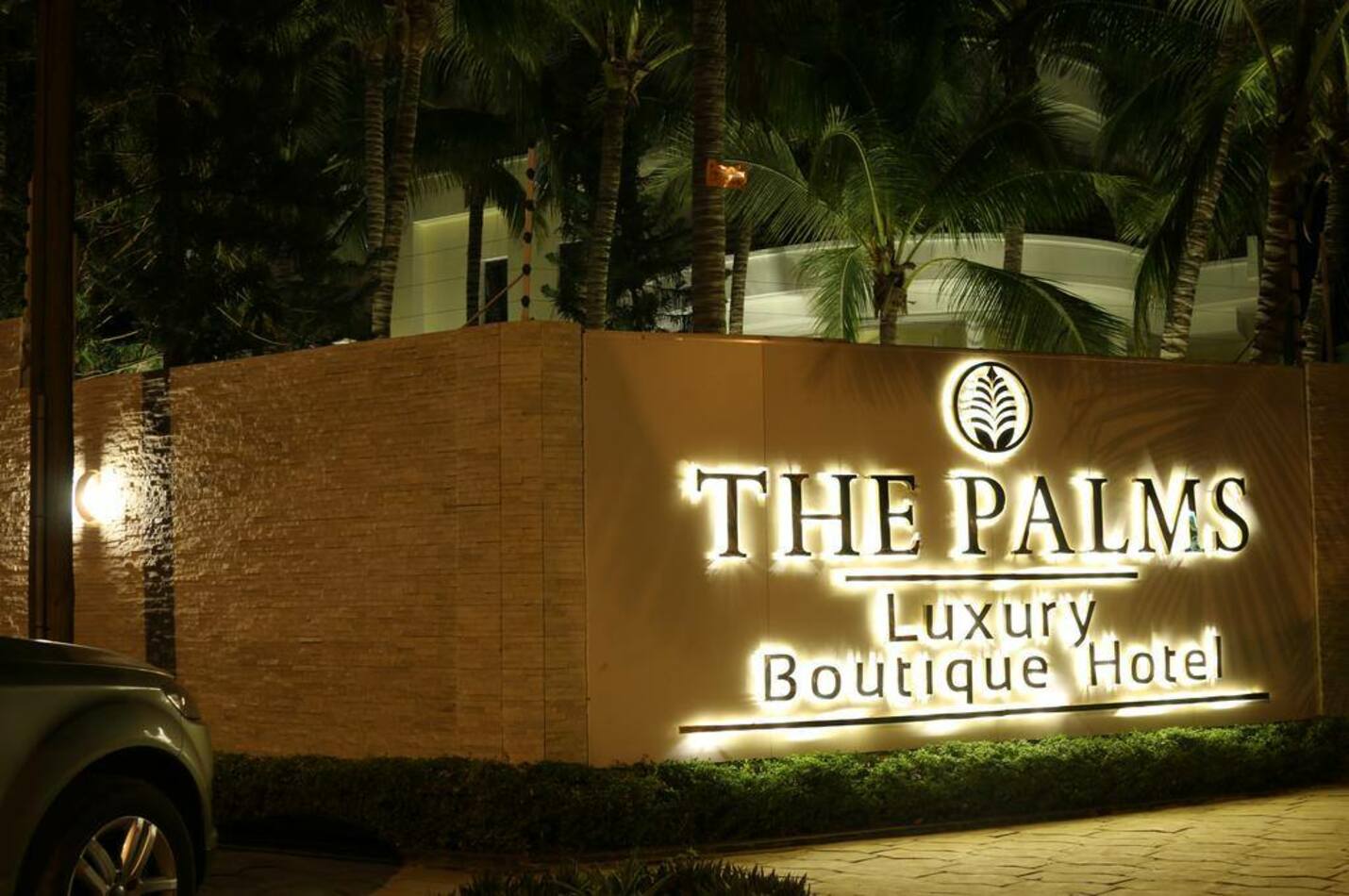 “One day I got lucky. In one of the banks, there was a risk committee, and the director who manages all the bank’s branches in Africa was present at one of the meetings. He said to me: ‘I see your determination. I see your eyes sparkle when you talk about your project. I believe in you. I’ll take the risk of lending you money.”

That’s how her dream graduated from a plan to a reality.

Souadou Niang hotel de pam is worth millions of dollars. She hasn’t put the real figures into how much she is worth but she is a multi-millionaire with big plans ahead.

Niang understands the potential Africa’s hotel industry has; therefore harbours an ambition to expand her enterprise across the continent. The Dakar-born entrepreneur implores that investors in the hospitality sector must demonstrate they have capacity to do even better.

Moreso African women should show the world that can manage opulent boutique hotels that meet the same standards as the chain hotels abroad.