With a rich cultural heritage especially on Islam, Egypt’s capital, Cairo, gives a treat like no other with its sprawling, beautiful and enchanting architectural designs in the city.

Nonetheless, if you travelled all the way to Egypt and found yourself in Cairo, how would you spend a day in this glorious capital?

Below are some of the places you can visit

The Great Mosque of Muhammad Ali 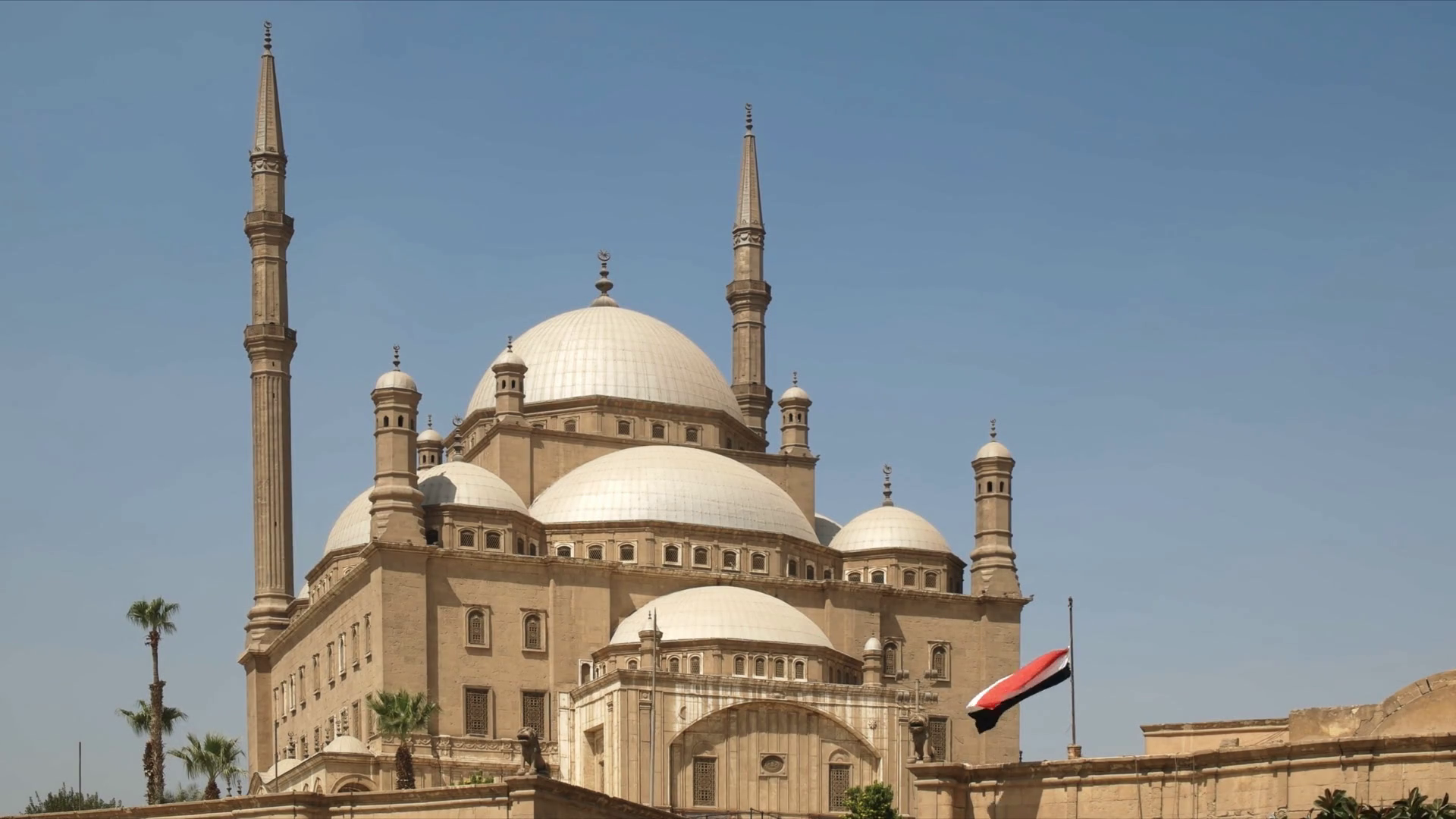 Close up of the great mosque of Muhammad Ali Pasha in Cairo, Egypt – Storyblocks Video

The towering mosque crowning the Citadel of Salah el-Din in Cairo was commissioned by Muhammad Ali Pasha between 1830 and 1848. It is also fondly referred to as the Alabaster Mosque

There are several attractions here which include a military museum, Joseph’s Well, several other mosques and even a very interesting carriage museum. 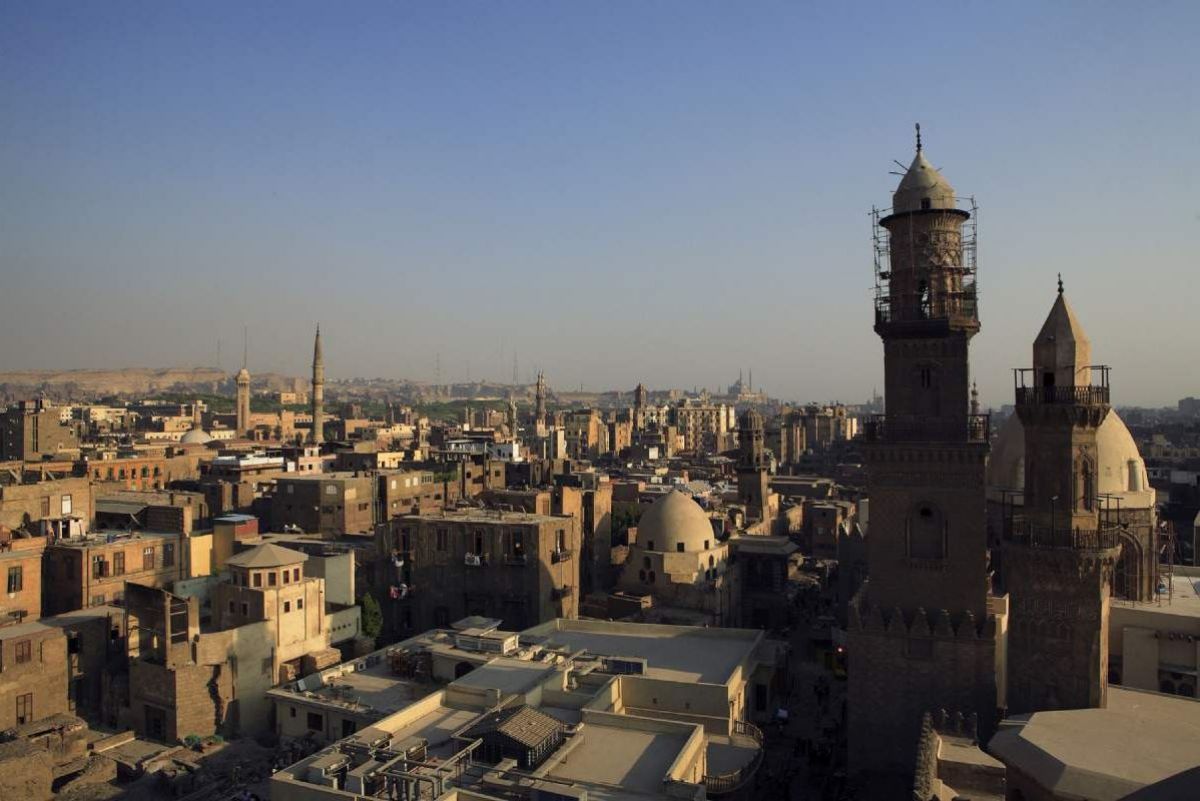 An aerial view of The Old Cairo – Swain Destinations

The town exudes a sense of artistry as it is home to Coptic and Jewish art. Most of the remains of Cairo’s older look are found here.

Some of the modern tourists visit locations in the Old Cairo include the Coptic Museum, the Babylon Fortress, the Hanging Church and other Coptic churches, the Ben Ezra Synagogue and the Mosque of Amr ibn al-As. Fort Babylon is a Roman fort around which many of the Egyptian Christians’ oldest churches were built.

Ironically, there are many old churches which are the main centre of attraction for a nation that its majority profess the Muslim faith.

A seat at Cafe Riche 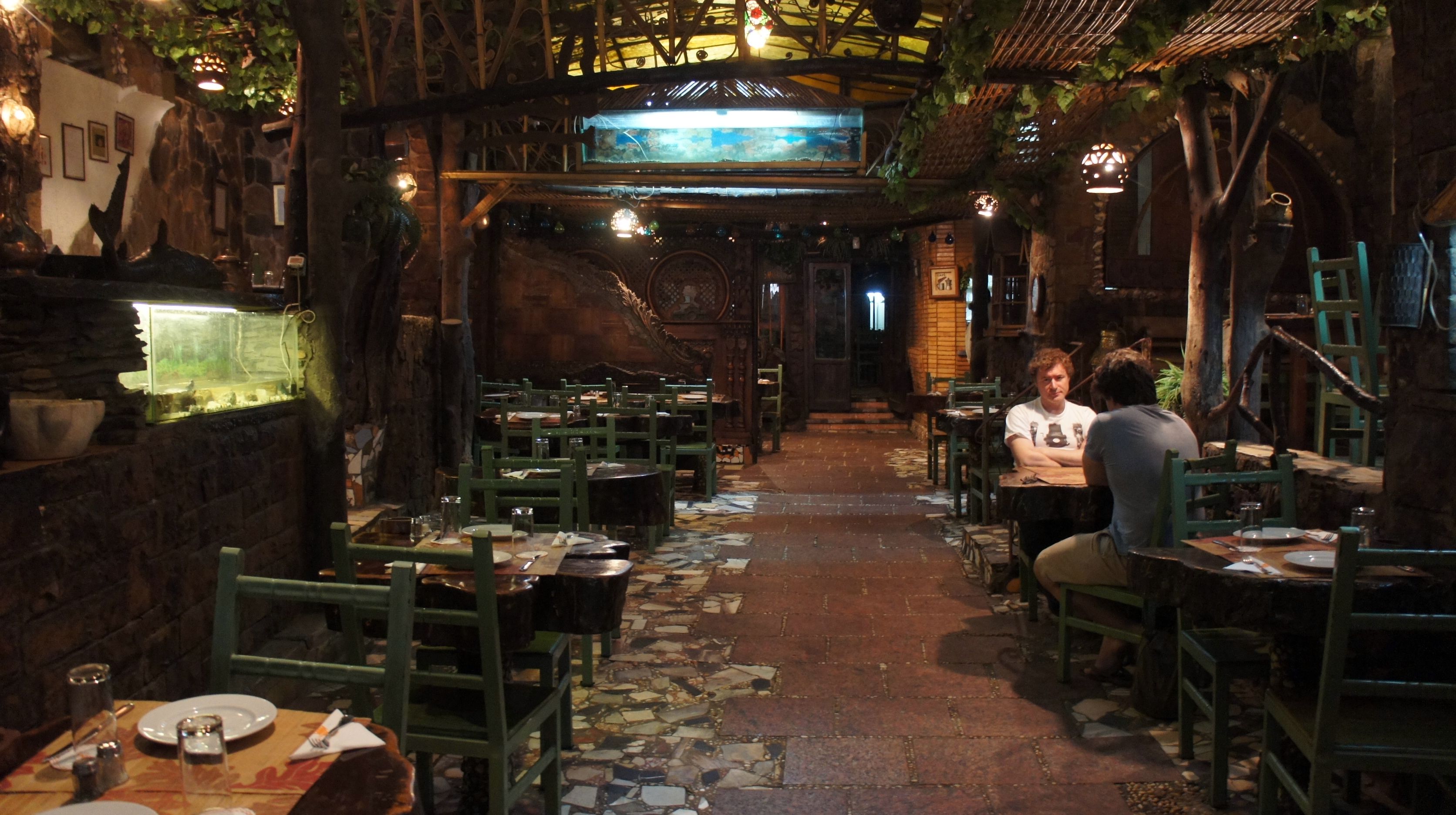 It is the oldest restaurant in Cairo. It is located at the edge of Talaat Harb Square which is on the northeast side of the city. The café has witnessed many historical events in the 20th century including where King Farouk saw his second wife and where the perpetrator of the 1919 failed murder attempt on Egypt’s last Coptic Prime Minister,

Café Riche which opened in 1908 is one of the most renowned landmarks in downtown Cairo. It is surrounded by beautifully designed pieces of French architecture.

A plate of Kushari served at the Kushari Restaurant – Kusharista

The restaurant is named after the famous Kushari meal which is an Egyptian dish originally made in the 19th century. It is located near Said Halim’s Palace.

Kushari restaurant is famous for its delicacies. The best dish to enjoy here is a plate of rice served with lentils, chickpeas with tempting decorations at the top with cumin-scented tomato sauce and crunchy fried onions. 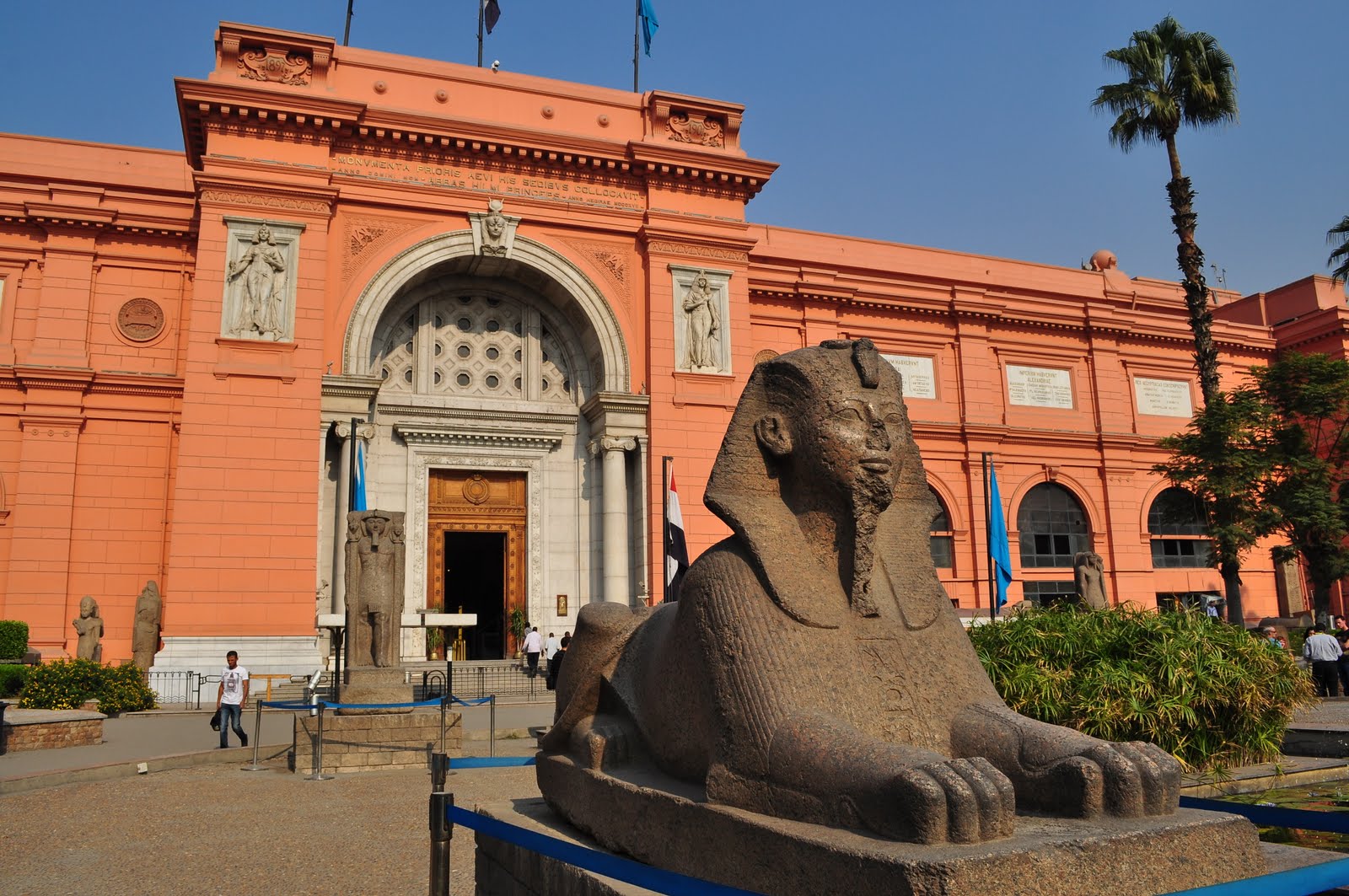 After a vegetarian meal, you are all energized to take a walk at the bountiful Egyptian Museum where you have an opportunity to view various art galleries and the treasures of Tutankhamen’s tomb.

You don’t wanna skip Cairo in your tour!!

4 Daring Things To Do In Livingstone, Zambia