Before marrying Prince Harry, the Duke of Sussex, she was a famed American actress. Post 2018, the fame galloped into the Royal Family until recently when it evolved to another direction courtesy of Meghan Markle Nigerian roots.

Being an African-American married into the Royal Family, brought a new face to the world. That one of the most conservative families in the world ‘broke its norms’ by the Duke going against it remains a big debate.

The Duchess of Sussex hasn’t had it easy at all since she married Harry, who fathered her two children. Much of the controversy goes back to her Africana descent which took Windsor by surprise. But love knows no bounds!

Let’s find out about her native roots.

What is Meghan Markle Nationality?

Meghan Markle Nigerian roots is an interesting subject. She is an American-born actress raised in California and educated in the US.  While all her life is based in Los Angeles, where she debuted her acting career – at Northwestern University – West Africa is her home too.

Now at the heart of the British Royal Family, Meghan appreciates that she has African traits. She revealed in her podcast Archetypes that she is 43 per cent Nigerian, which fascinates her. 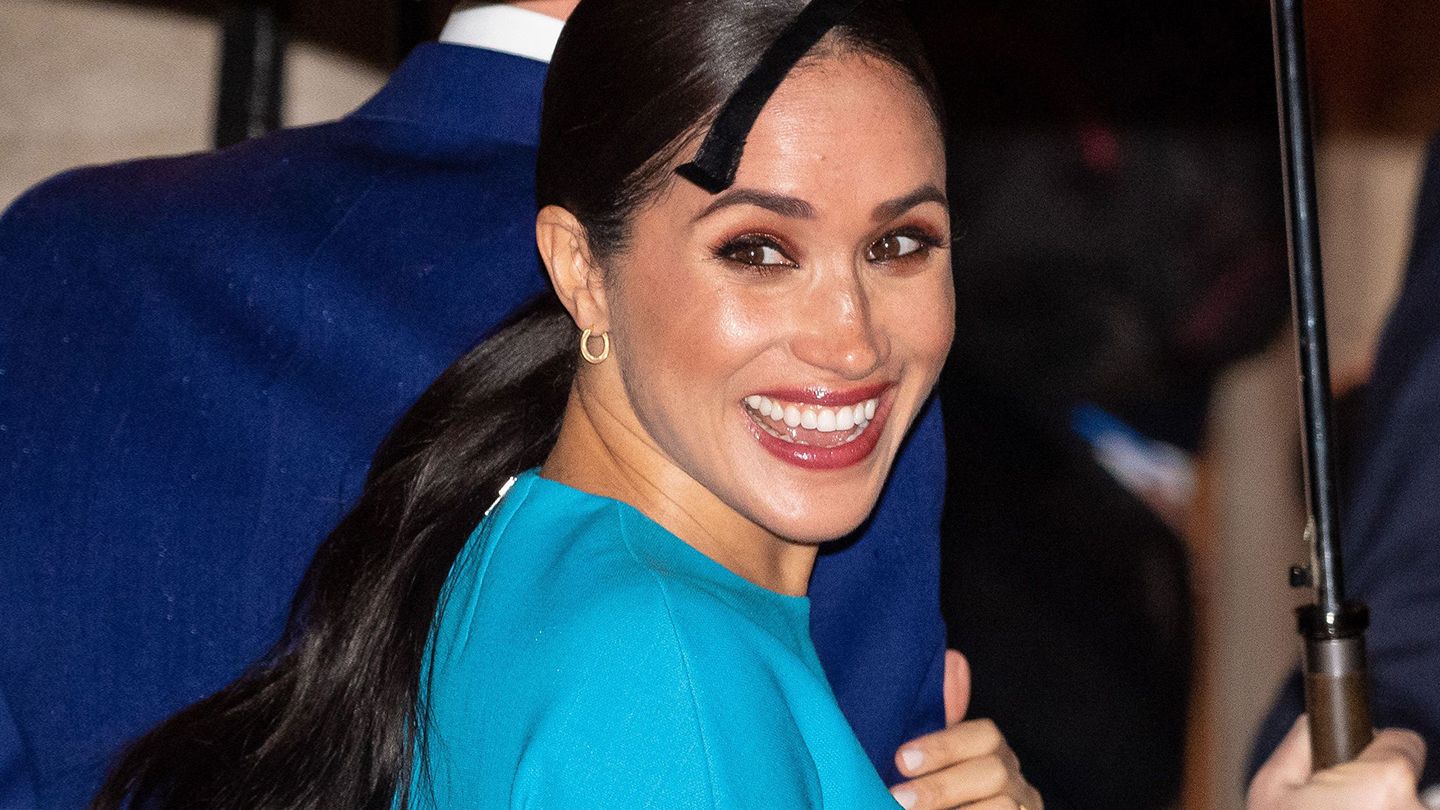 All she wants is to learn a few basics, such as language, in order to fit in fully. Following this declaration on her podcast, she spoke more about it to Nigerian-American comedian, writer, and actor Ziwerekoru (Ziwe) Fumudoh.

The conclusion on Meghan Markle Nigerian roots came after learning about her ancestry following a genealogy (family history) test. She had it a few years ago, and it rated her Nigerian ethnicity at 43%.

However, the Duchess of Sussex is yet to determine which Nigerian tribe her ancestors belonged to. But the former Suits actress (screen name Rachel Zane) promised to investigate the matter further.

This sparked a domino effect of reactions around the globe, and it made stirred a sense of pride among people of African descent in the West.

Is Meghan Markle From Royal Family? 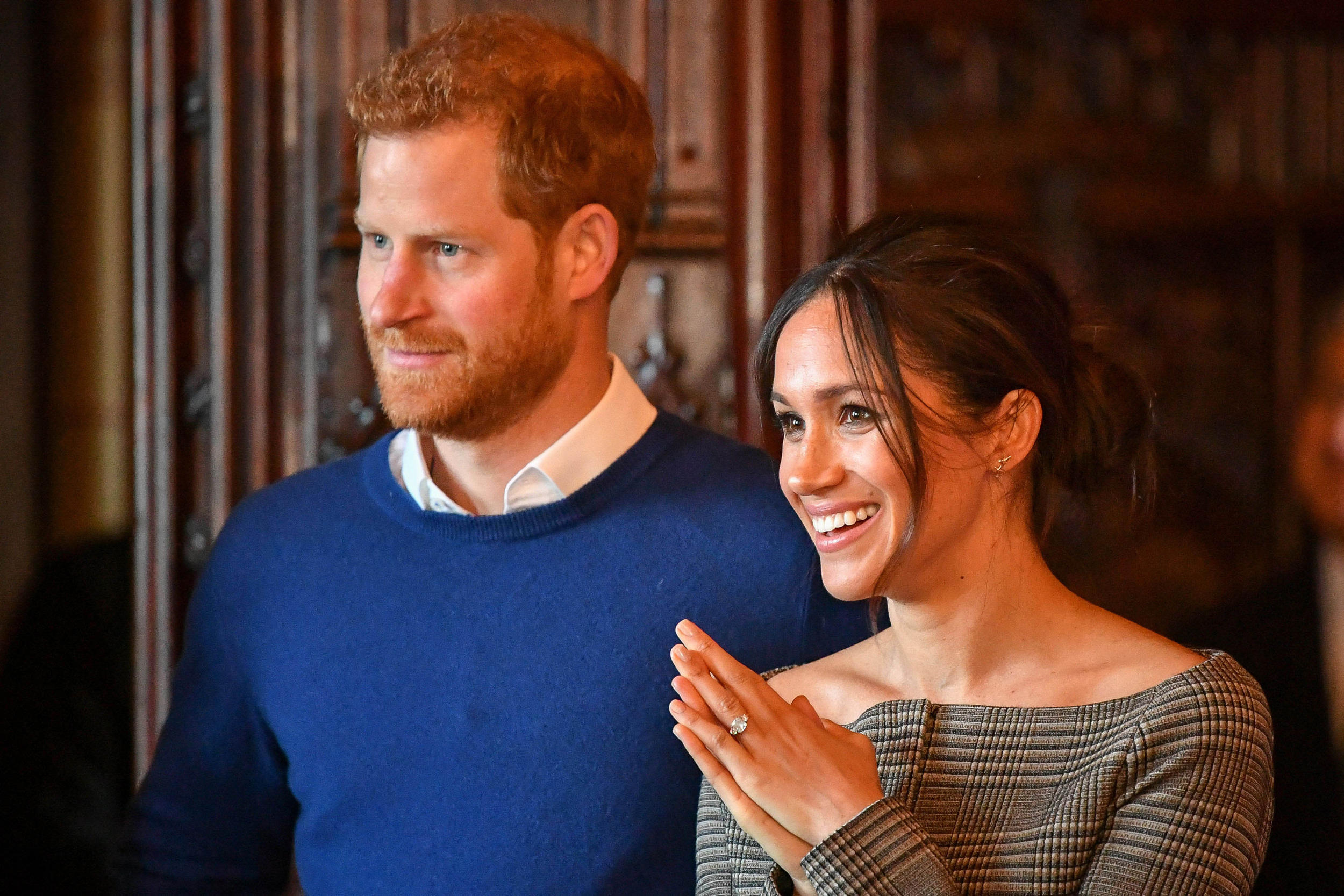 Meghan is not from the Royal Family by birth. However, she is married to Prince Harry whose royal ancestry runs deep in him. Harry, of course, is British, and Meghan is American.

This brings/brought some uncertainty in her position within the Royal Family due to the mixed-race effect in their marriage. Still, Meghan Markle Nigerian roots revelation complicates this. In light of their unique marriage, it is hard to ascertain that she is now a British Citizen yet. It takes several years to complete this whole process of acquiring British Citizenship.

Who is Meghan Markle’s Real Mother?

Doria Ragland is Meghan Markle’s mother. She is an African-American who was married to Thomas Markle Sr – the Duchess’ dad. He is a Caucasian.

She is an American social worker who has also worked as a yoga instructor and cosmetics artist born in Cleveland, Ohio. Doria was born to a nurse, Jeanette Arnold and her second husband, an antique dealer named Alvin Azell Ragland. 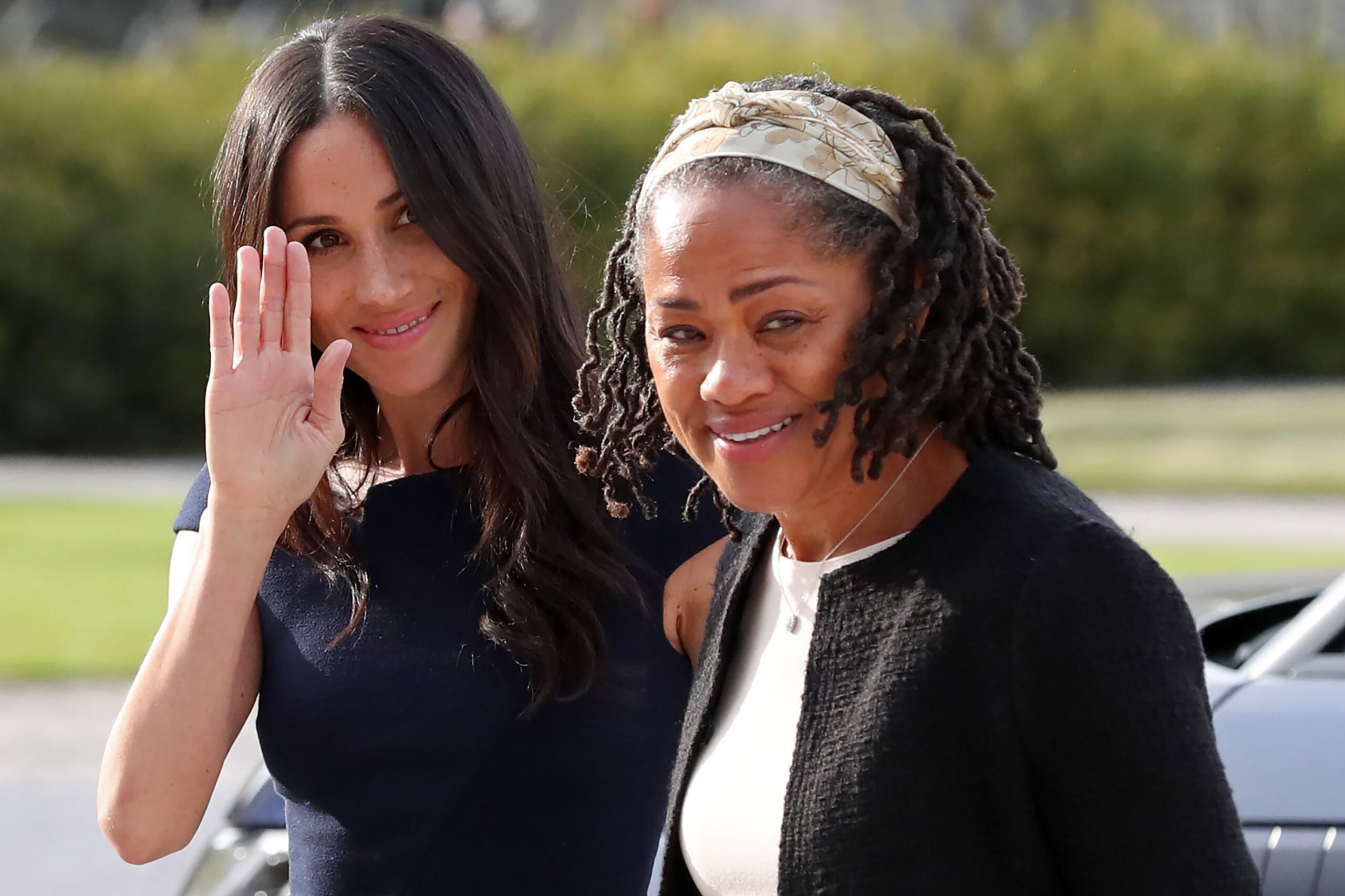 Her paternal grandparents descended from the days of slavery in Georgia, US. This explains Meghan Markle Nigerian roots which she simplifies by saying she is of mixed race. Half black, half white.

Thomas divorced Doria four years after Meghan’s birth. Despite the separation, he is an established television director of photography and lighting designer who has won Emmy Awards.

What Ethnicity are the Royals?

It is shocking to learn about Meghan Markle Nigerian roots, but it is more surprising that British Royals trace back to ancient Germany.  Here is how it happened. On August 1, 1714, over 300 years ago, the English Queen Anne passed away.

George Louis of Hanover, a German elector, was consequently crowned Great Britain’s king in place of the monarch. He was both the sole likely heir to the throne and the first German to take the throne of England.

His subjects in Great Britain were initially not amused. Before being crowned King George I on October 20, 1714, the German king had not even set foot on English soil two months after his proclamation. He had two mistresses, and he was divorced. According to some historians, who suspect this was a ruse in some ministerial meetings, George hardly spoke any English and lacked manners.

But it didn’t take long for the British to recognise how much good George had done for the realm. He helped create a new European balance of power that ended decades of conflict by focusing on peace, stability, and prosperity for his two states, Great Britain and Hanover.