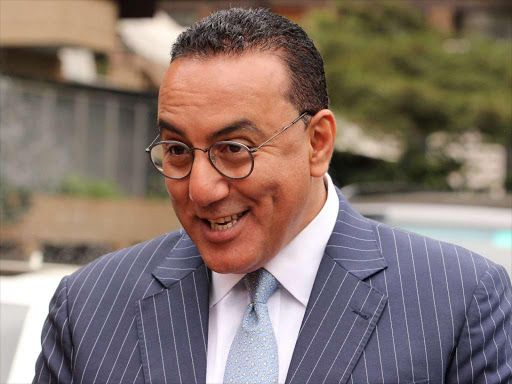 The Kenyan government has issued a State-backed credit scheme of Sh10 billion for the revival of hotels across the country.

The credit attracts a low-interest rate of between 5 to 7 per cent, Tourism Cabinet Secretary Najib Balala announced on Wednesday,

The loans will be extended to other players in the tourism sector including tour firms and small and medium enterprises (SMEs).

Balala announced that the loans have a 10-year repayment period with a grace period of two years before the beneficiaries start paying it off.

The CS said that only registered operators in the sector will be able to access the loans. Each firm seeking a loan from the kitty must prove that it is tax compliant.

“This will enable them maintain their staff, reinvest or refurbish their products and redesign their experiences in order to make them competitive and adaptive to the ‘new normal,’” Balala said when he appeared before the Senate committee on Tourism, Trade and Industrialisation.

The tourism sector has was brought on its knees in March this year following the coronavirus pandemic.

It is estimated that Kenya has lost Sh80 billion in tourism revenues so far, data from Balala’s ministry indicates.

Tourism is a leading forex earner for Kenya and a source of employment for over two million people.

From the Sh10 billion scheme, the ministry has already allocated Sh2 billion for hotel refurbishment and a further Sh3 billion for SMEs credit guarantee.

“The Sh3 billion hotel refurbishment fund will be channelled through the Tourism Finance Corporation (TFC). The credit policy has been developed and approved by the TFC board and frame work for operationalisation of the fund has submitted to Cabinet Secretary for National Treasury for concurrence,” The CS further told the committee.

With the resumption of international flights on August 1, the tourism sector is set to make a leap to life once again after a three-month hiatus.

Domestic tourism has, however, spiked with August bookings in the Indian Ocean beach hotels taking up 40 percent barley a month after a ban on domestic flights and inter-county transport was lifted on July 6.