Tourism in East Africa wouldn’t be complete without exploring hidden gems in Uganda. There is just so much that this landlocked East African country offers tourists – but remains unknown.

Most people know Uganda for its riveting Gorilla Trekking at the iconic Bwindi Impenetrable Park. However, there is a lot more than just fascinating gorillas.

Therefore, this article highlights the best attractions in Uganda that remain oblivious to wanderlusts. 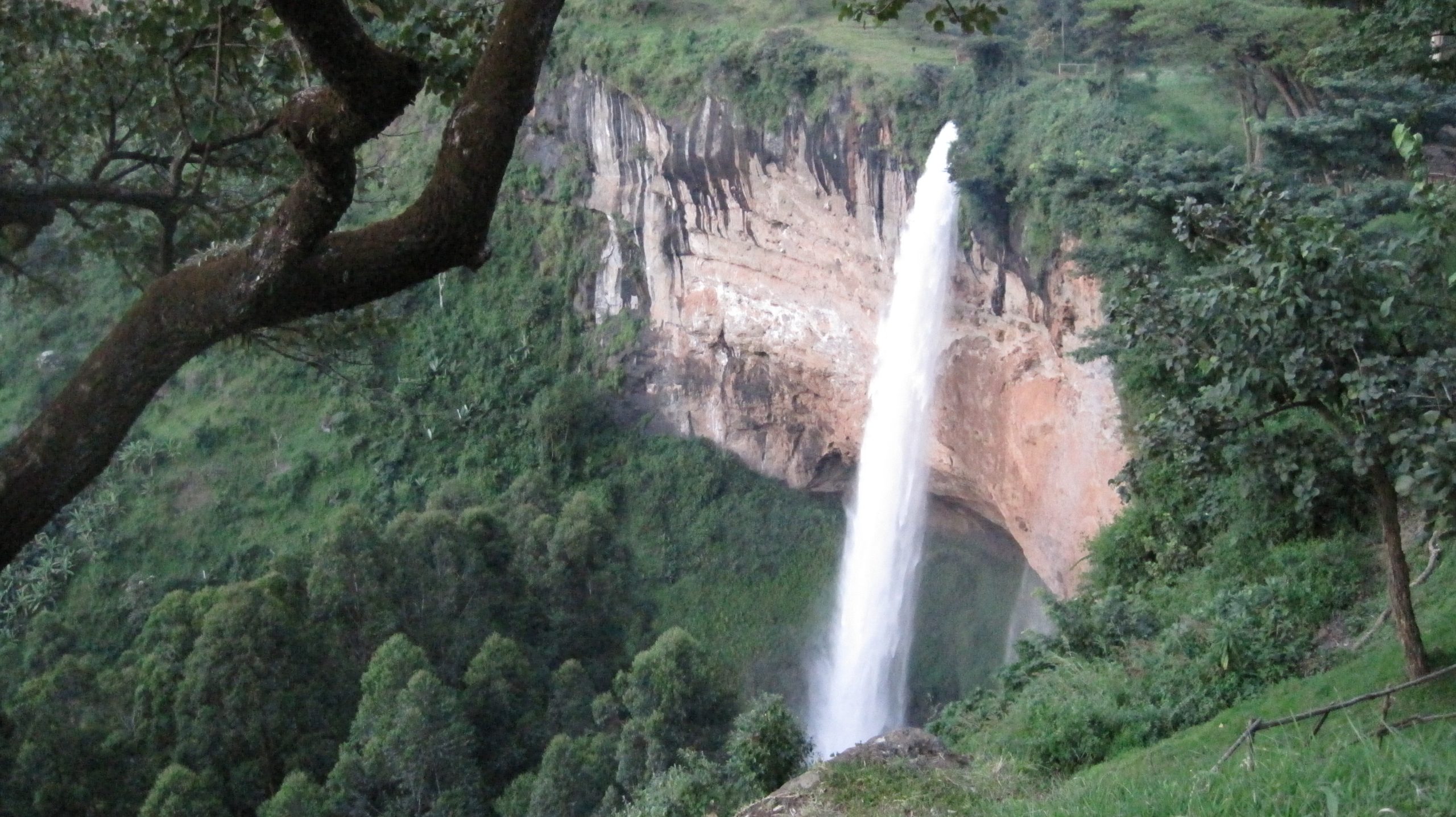 The Falls are a popular tourist spot in Uganda and definitely worth a place in hidden gems in Uganda. It is a chain of three waterfalls in Eastern Uganda’s region of Kapchorwa, northeast of Sironko and Mbale.

Mount Elgon National Park, which borders Kenya, has a series of waterfalls on its edge, close to the Kenyan border. Many mountain climbers begin in the Sipi Falls area, which is a popular starting place.

The Amabere Caves (also known as Nyakasura Caves) are a popular tourist attraction in Uganda. They are located at Nyakasura Falls, approximately 9 kilometres from the town of Fort Portal.

After all, this isn’t simply a cave; there’s a tale to be told about it – the more the reason it fits as hidden gems in Uganda.

History reads that Nyinamwiru, the daughter of a local monarch who purportedly had her breasts cut off in order to make her less appealing to males, gave birth to the name Amabere Ga Nyina Mwiru, which translates as “Breasts of Nyinamwiru.”

When this very harsh strategy failed, the king of Toro, Bukuku of Toro, took her into a cave and hid her there. This was for the rest of his life. Her fascination, on the other hand, is still very powerful. 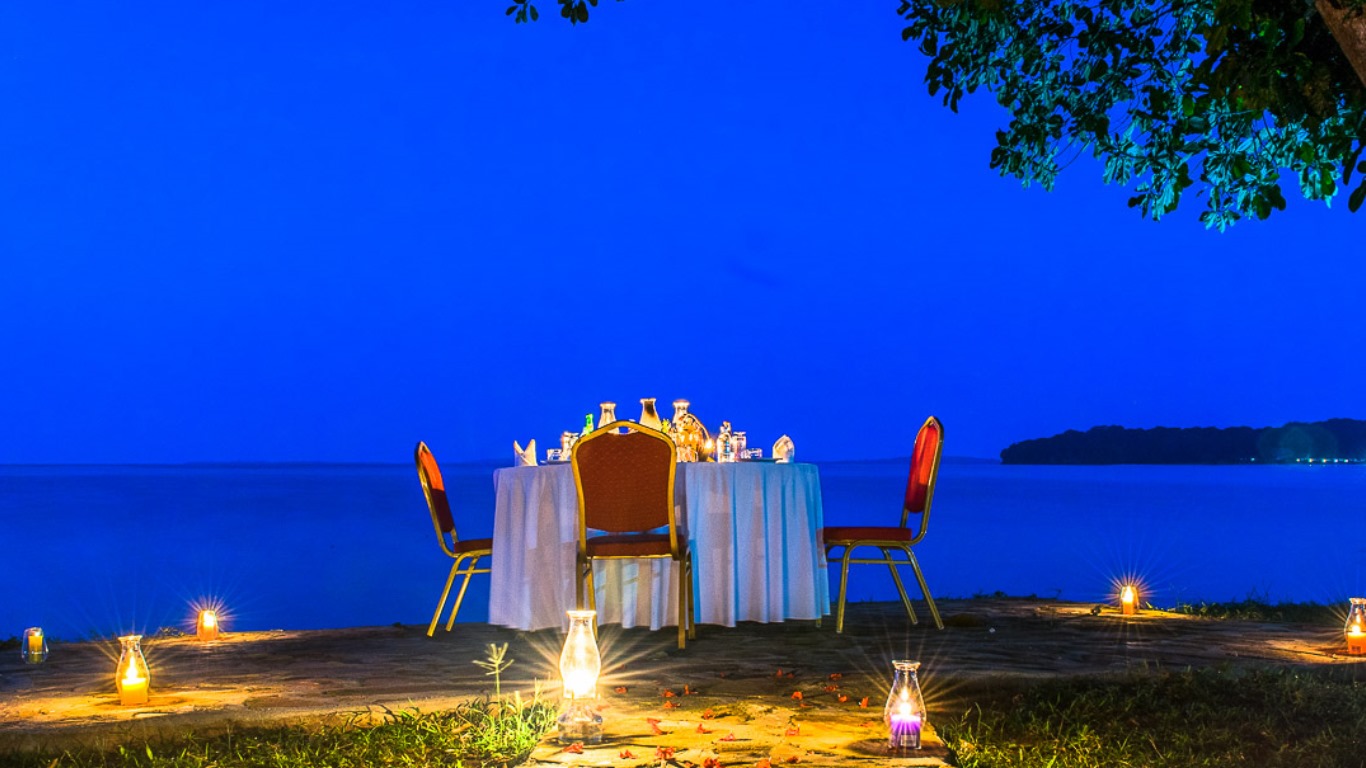 Perhaps this is Uganda’s best-kept secret and counts among hidden gems in Uganda. The Islands are a piece of beauty surrounded by water. These hidden beauties lie on Lake Victoria, the world’s second-largest lake. Uganda, Kenya, and Tanzania share it. They are a beach paradise even without a sea.

The 84 islands have sandy beaches, palm palms, unique flora, flowers, and trees, not to mention the lovely Ugandan people.

It’s like being in Diani Beach, Kenya. These islands are ideal for a brief holiday.

Access to the southern white rhinos’ range should only be done on foot. During your tour, a team of experienced rangers will lead you through the jungle to where you can see rhinos in their natural habitat. 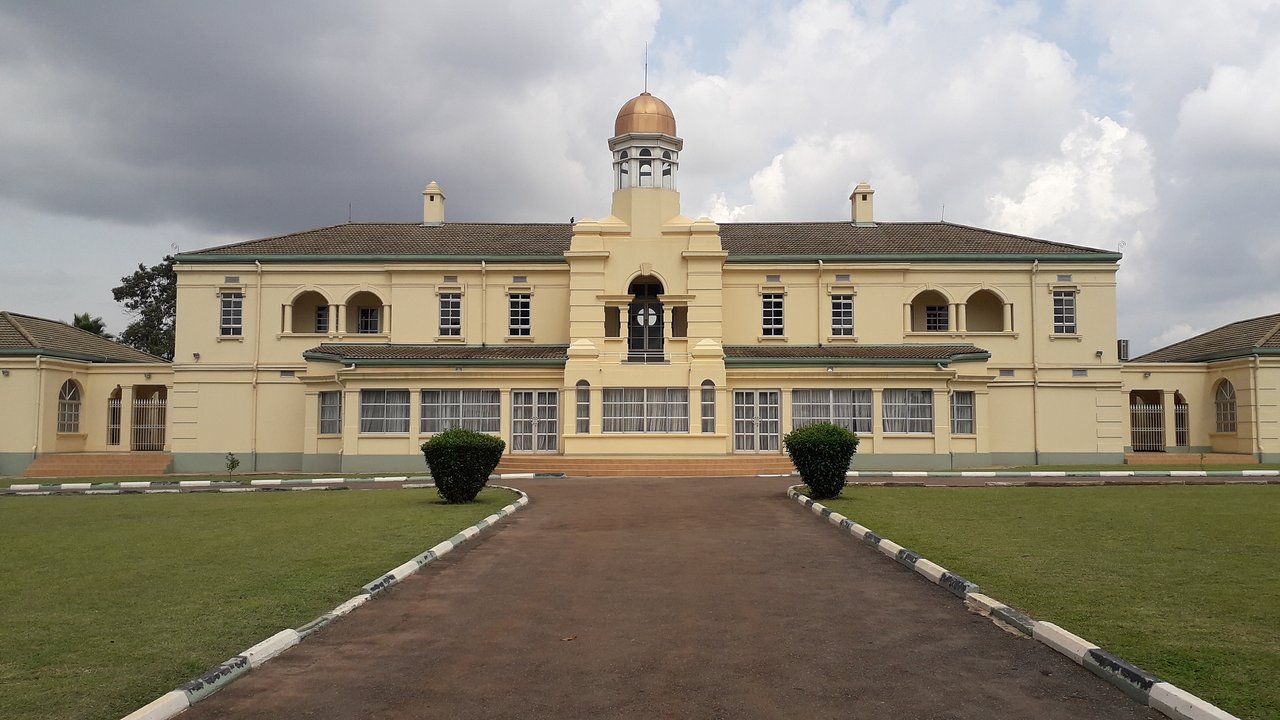 Mengo Palace doesn’t get the attention it needs. This modest palace, constructed in 1922 for the Buganda king, is now a museum. The palace remains empty since 1966 when Prime Minister Milton Obote led a dramatic attack to overthrow Kabaka Mutesa II.

Then-President Idi Amin’s troops assaulted the palace and Mutesa was forced to flee after a long period of fighting.

The legendary underground prison is open for visitors. By now, you can tell why the palace is among the hidden gems in Uganda.

Lake Katwe is well-known in Kasese, Uganda’s southwest, for its large salt output. The Queen Elizabeth National Park borders it.

Salt is produced from Lake Katwe, one of Uganda’s lesser-known tourist attractions. It was formed by a volcanic explosion that occurred about 10,000 years ago.

Rock salt is harvested from the lake by the nearby community and transported to the landing-place, where it is dried and sold.

Salt miners are happy to share their knowledge and expertise with visitors at Katwe Lake, a popular tourist destination in the area.

Since the 16th century, this salt mine has been in operation, and its miners are well-versed in the art of salt extraction. 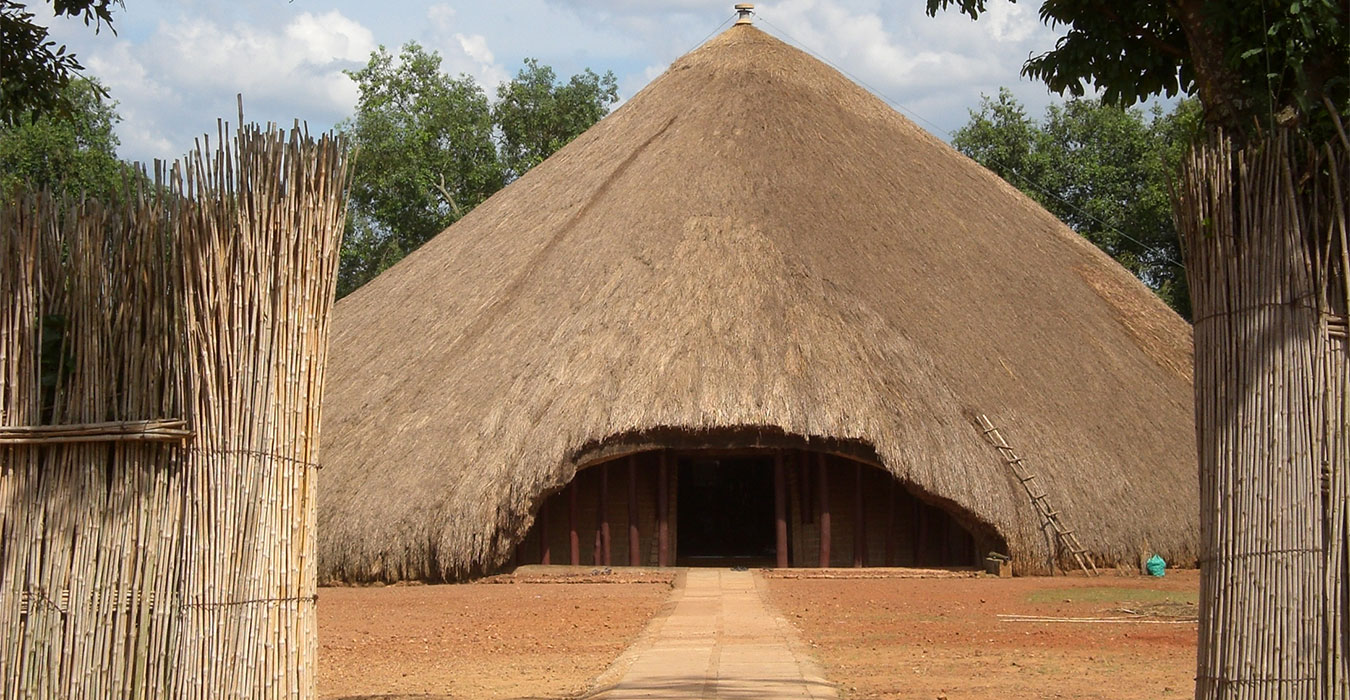 Kampala’s Kasubi Hill houses the tombs of the Buganda Kingdom’s ancestors, who were buried there. The current king of Uganda’s largest traditional kingdom.

Kabaka or “king” of the Buganda people is the unmistakable symbol of Buganda kingdom conditions for Baganda’s millions.

The Kasubi tombs, being the final resting place of the previous four Kabakas, are frequently used by the Kabaka and other high-ranking members of the Buganda cultural hierarchy to undertake important rites dating back hundreds of years.

The complex was devastated by a natural disaster in 2010. At around 8:30 p.m. local time on March 16, 2010, a fire ripped through the tomb and the world’s largest thatched dwelling.

The cause of the fire was never discovered. Fortunately, just a small portion of the city’s buildings were damaged.

In 2014, the Japanese government began supporting restoration efforts. Because of this, it remains a spiritual location and is constantly accessible to tourists.