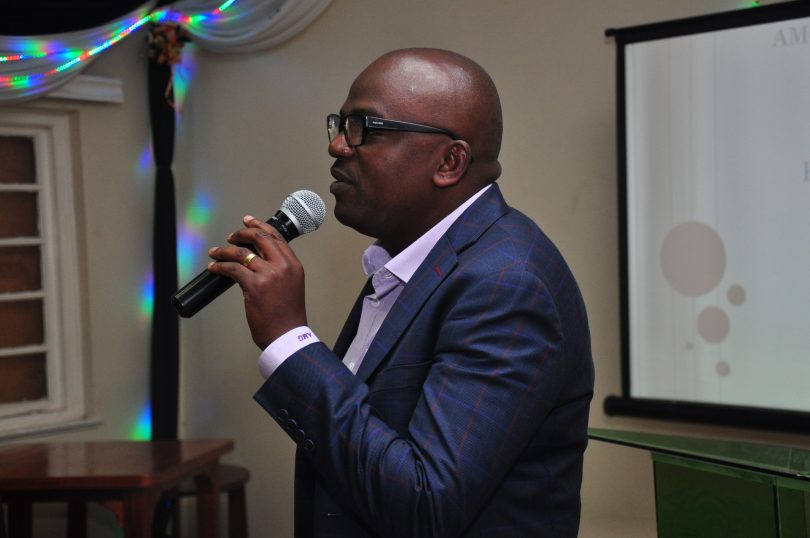 Andrew Muthee is a beacon of hope for Kenyans in the diaspora.  Just a few years back, he was one of them living in New York and later in South Africa. But a conning scheme through a phoney land-buying deal back home birthed his firm, AMG Realtors. He is now helping a lot of Kenyans abroad invest back home and promote business tourism.

Muthee moved to New York in 2006 to work as a senior sales executive for Proctor and Gamble. He worked in New York for a year before being reassigned to South Africa in the same position.

How Was Andrew Muthee Conned?

Muthee talked with his wife before leaving Kenya, and they decided to invest back home while he was away. This is how the concept of purchasing a parcel of land arose. 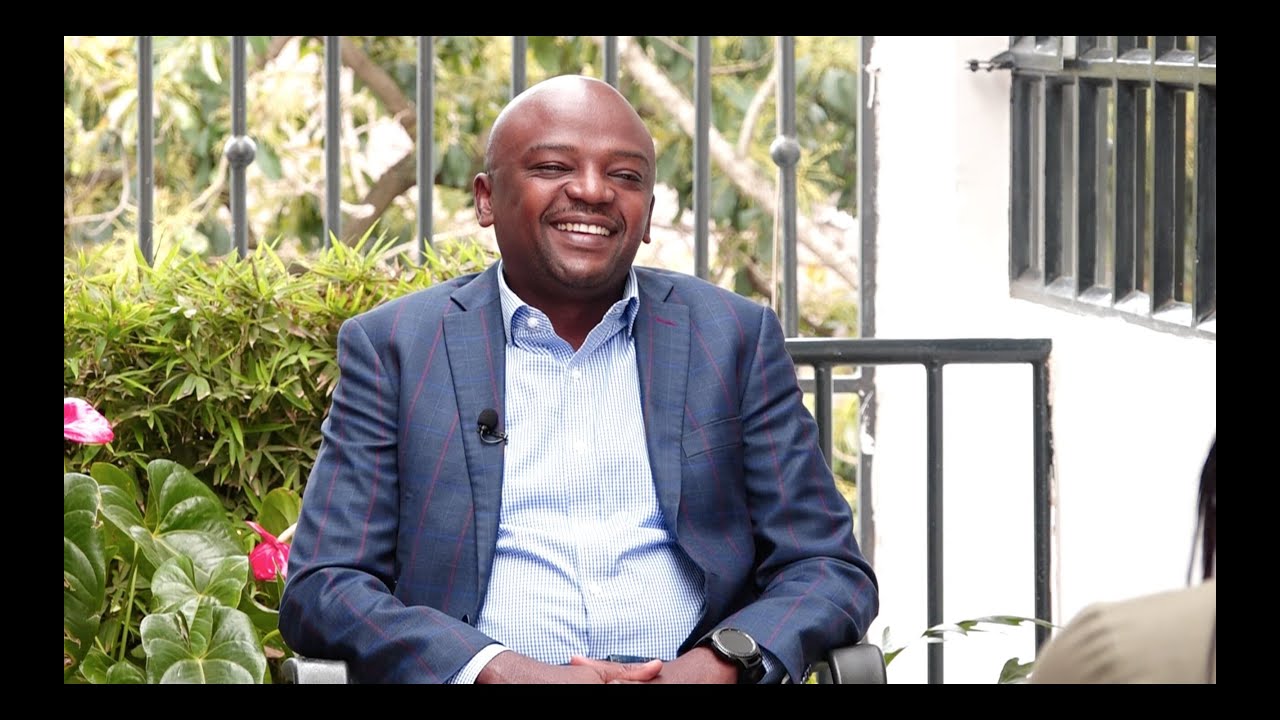 They had some savings as he was leaving together with his wife, and they had, of course, been given some money during their wedding. They decided to buy a plot with what was left and even gave money to one of their pals. That was in the year 2006.

Muthee recalls a buddy offering to sell them a piece of land, which he has yet to see after more than 14 years.

How Did Andrew Muthee Venture into Real Estate?

During his time in South Africa, he noticed that the real estate and other sectors of the African economy were booming. He resigned from his prestigious job less than four years later and returned to Kenya in 2011. He went into his father’s car-selling business but “failed horribly.”

A buddy who was selling land in Nanyuki at the time informed him that if he could bring him, customers, he would get a commission for each plot sold. He sold 25 acres in the blink of an eye, and it was at this point, the idea for AMG Realtors was born.

Muthee would next purchase his first property in his name and do due diligence to establish a customer base.

During his research, he discovered that most realtor organizations get into a formal agreement with the landowner. They pay him the total amount of money owed to him after they (realtors) successfully sell the property to their clients.

He claims that this causes years of delays in filing title deeds for plots of property purchased. This is because the land’s original seller does not transfer ownership owing to non-payment of his portion of the land.

What Does AMG Realtors Offer?

AMG only sells land that they own and for which they have a title deed. It makes it easy for their customers to receive a title deed for their property once they’ve paid for it.

AMG Realtors also has a money-back guarantee program, according to Muthee. If you have paid in full for a piece of land but have not yet received a title deed, AMG Realtors will refund you the entire amount.

The refund is done in 60 days and is done in full. The AMG CEO says that this show of trust works for him well.  It is what sets him aside from his competitors who do not have such a policy focusing on the financial well-being of their clients. 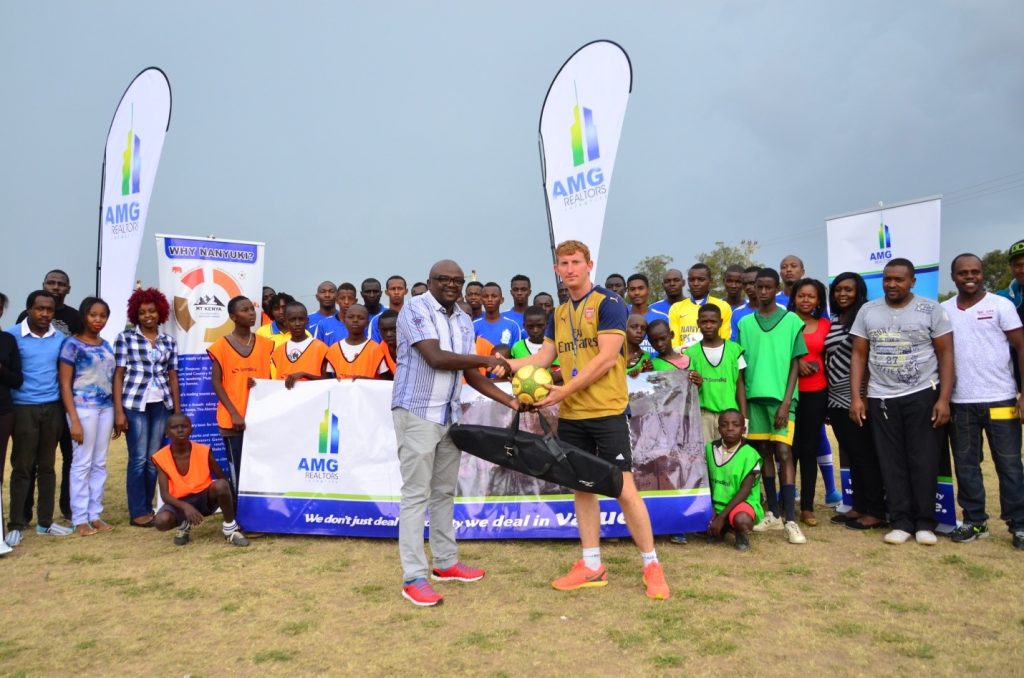 Kenyans, both in Kenya and abroad, make up the majority of their clientele. Today, Kenyans in the diaspora account for 80% of their sales, and it’s a booming market. The diaspora wants to invest in their home countries.

He has won the trust of his countrymen and women, which is one of his most significant achievements. There is no sceptical person than a Kenyan abroad sending money back home for investment.

More often than not, they return to disappointing situations – as is evident in many narrations.  Watson Wango who has lived in the US for the last 15 years dreads recalling how he lost colossal amounts of money all in the name of investing back home through a relative.

“I was sending so much money first to buy a piece of land in a prime location in Nyeri and later develop it. I used a relative but when I finally flew back home to see the progress of a building I was putting up, I was shell-shocked. People are not honest in these streets and it is very hard to trust when you are abroad,” he recalls.