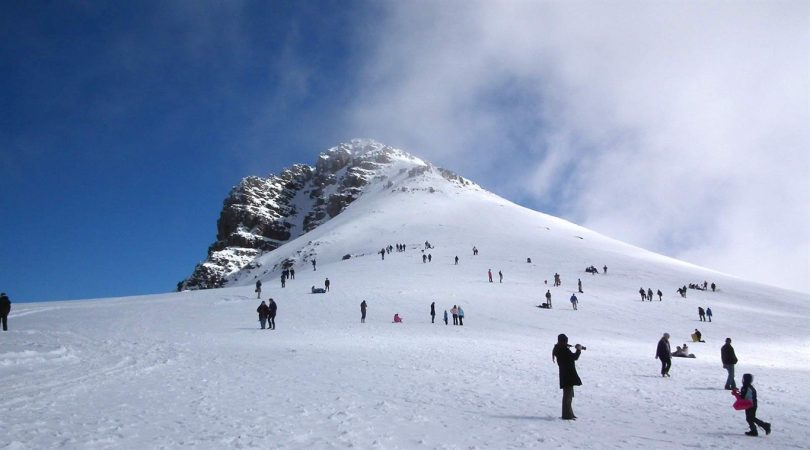 The thrill of snowboarding, ski jumping or snowmobiling looks like a preserve for the US and Europe but the winter season in South Africa gives you this firsthand experience.

Beginning in the northwest at the hot and arid Namibian border, the coastline of South Africa follows the frigid Skeleton Coast southwards around the Cape Peninsula and on to Cape Agulhas. This is Africa’s southernmost point, where the Atlantic and Indian oceans are supposed to converge.

As the shoreline extends east and slowly northward from Cape Agulhas, the environment warms up and becomes more humid. Garden Route in the Western Cape gives way to the Wild Coast in the Eastern Cape and the humid subtropical KwaZulu-Natal coast, known for its beaches.

Because of its great altitude, South Africa’s interior is often cooler than countries in the southern hemisphere at the same latitude. It is also a big reason why there is winter in South Africa. 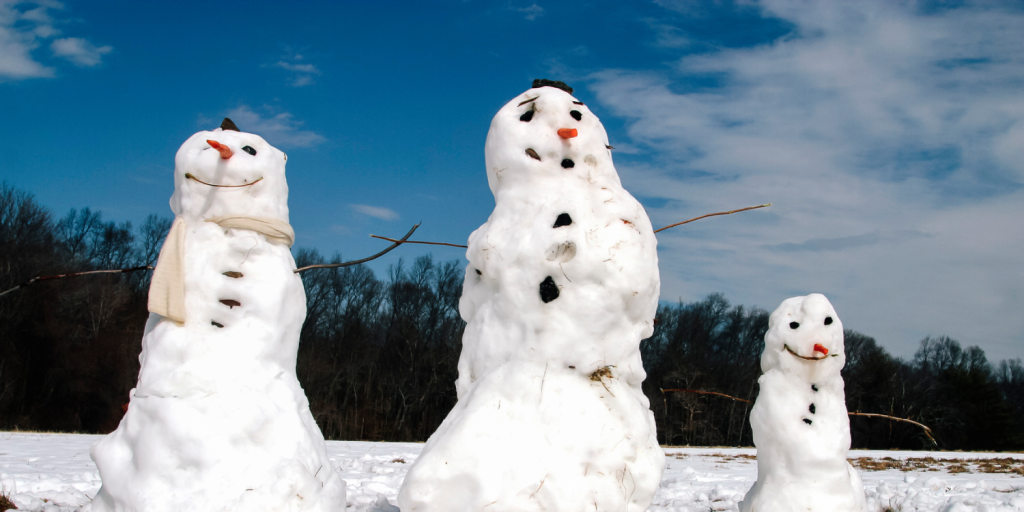 Which Months are Winter in South Africa?

The Winter months are from June to August, and they typically comprise crisp days and cold nights in the higher-lying areas.

This is the time you enjoy whale watching, exploring Durban, and camping out in the snow.

What is the Coldest Month in South Africa?

While the winter season in South Africa is definitely cold, May 28 through August 2 stand as the chilliest months in the south. They average daily high temperatures of 65°F or below.

Where Can You Visit During Winter Season in South Africa?

June to August marks the winter season here and it is not all doom and gloom. You still can explore the beauty of this country with a heavy coat and snow boots! So, where can you visit during the winter season in South Africa? 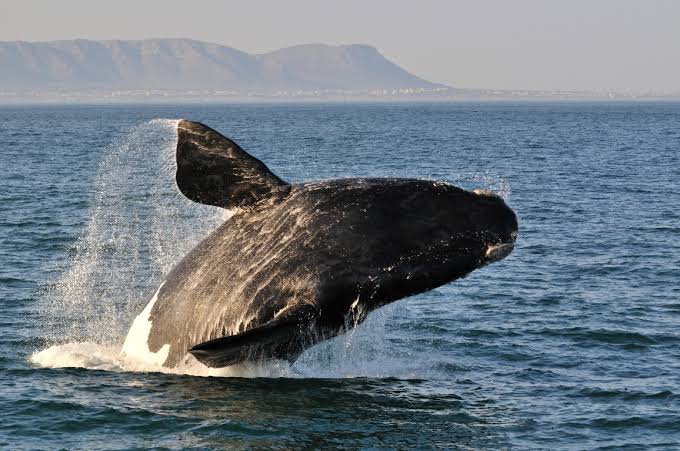 The Southern Right whales migrate to the Cape’s southern coast from July to November, providing the best land-based whale-watching in the world. Whale watching is unquestionably something you must do during the winter, and Hermanus is one of the best and most well-known whale watching destinations in South Africa.

Every winter, hundreds of Southern Right whales migrate to Hermanus’ Walker Bay to reproduce, and witnessing these magnificent creatures of the sea may be an unforgettable experience. If you want to see the whales from land, bring a pair of binoculars. If you want to get a closer look, take a boat ride out to sea.

The sardine run is an incredible marine sight that occurs every year throughout the winter months. Large shoals of sardines, notably the Southern African pilchard, migrate up the coast in a band to spawn in the chilly waters of the east coast’s continental shelf.

As the little fish make their way to the coasts of KwaZulu beaches, Natal’s shoreline turns silver. This is an amazing sight from the land, sea, or even underwater. Bring a cooler box with you since you may catch sardines from the sea and bring them home to eat!

The R62 Brandy Route stretches from Worcester to Oudtshoorn in the Western Cape. It is home to some of South Africa’s greatest brandy distilleries, including KWV House of Brandy, Klipdrift Distillery, and Die Brandewyntuin.

You learn about the long history of brandy production and culture. Along the route, the R62 will take you past gorgeous mountain ranges, rivers, vineyards, and orchards, making for an incredible road trip.

Camp out in the Snow

For a ‘winter wonderland experience in South Africa, head to the Golden Gate National Park for snow camping. During the winter months, the park is peaceful, and you can have an entire campsite to yourself, with snow on all sides!

The iconic sandstone cliffs, which are normally drenched in dazzling tones of gold, are blanketed in a lovely covering of snow in the winter, and the effect is breathtaking. If camping in the cold isn’t your cup of tea, the adjacent Golden Gate Hotel is always a good option.

In the winter, Durban is unquestionably the warmest place to be, and in July, the city comes alive with anticipation for the country’s most prestigious event.

The Greyville Racecourse’s Vodacom Durban July Handicap is famed for its extravagant flair. Fashionistas go all out with their derby attire, which is both fashionable and classy. At this event, expect to see everything from the most magnificent to the most outrageous hats!

The Kirstenbosch Botanical Garden, hailed as one of the world’s “great botanic gardens,” is a nature lover’s dream come true in the winter.

During the winter months, a variety of wonderful flowers bloom, attracting a variety of lovely birds. Winter is the greatest time to see fynbos. Proteas, sugarbushes, pincushions, cone bushes, and other of the Protea family’s rarer shrubs can also be found.

The iconic crane flower, also known as the Bird of Paradise, blooms throughout the winter, from May to October. Don’t miss the ‘Mandela’s Gold,’ a unique yellow cultivar named after former South African President Nelson Mandela.

South Africa has two main climatic zones. A sub-tropical climate influences the north, and it receives most rainfall from November to March during the warmer summer months. Johannesburg, the Kruger National Park, Limpopo Province, the Kalahari Desert, Durban and northern KwaZulu Natal are all part of the north, Temperatures can soar to 40C, especially in the areas of Mpumalanga and KwaZulu/Natal.

Altitude has a significant impact on temperature. The days are usually warm along the coast, but the nights can be quite cool. While daytime temperatures can reach the high ‘teens’ in the Kalahari, Madikwe, Waterberg, Johannesburg, and western Limpopo and Mpumalanga provinces, nighttime temperatures can drop well below freezing, and snow can fall on the mountains.

The climate in the south is more temperate, with most rainfall falling between April and October. The Cape Winelands, the Cederberg Mountains, Hermanus, the Karoo Desert, the Garden Route, Port Elizabeth, and the Eastern Cape are all in the South.

During this period, the weather can be extremely variable, ranging from magnificent crisp bright days to horrible damp and windy conditions. Snowfall is common in the highlands.

Remember to carry warm clothing and an umbrella when visiting South Africa in the winter. While it may rain continuously the weather usually breaks the pattern every few days with warm, sunny days. It’s a lovely time for Capetonians, who have only a few months to air their winter jackets and reclaim the city.