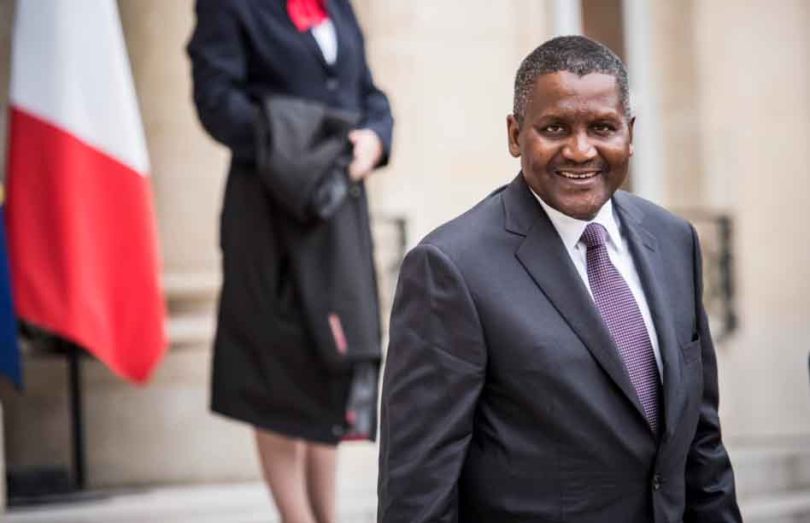 Imagine this; the richest black man in Africa in 2022. Who would it be? Who do you think makes it to this list of affluent men ruling the continent?

Well, Africa is home to some of the world’s billionaires. They control huge stakes in almost every sector of the economy. From mining, banking telecommunication to industries; they are all there.

According to Forbes, there are 2,755 billionaires around the globe, but only 15 of them are African or of African-American descent. Fewer than one percent of the population falls into this category. Only two of the 15 are women. 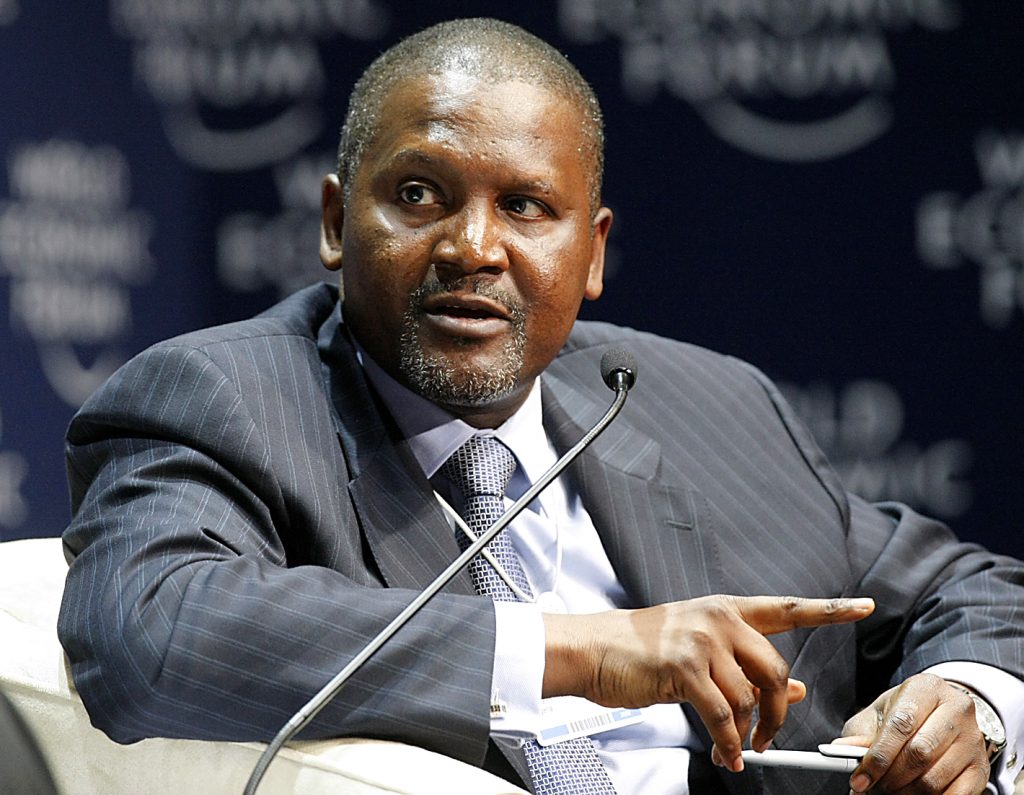 Aliko Dangote is one of the richest black man in Africa. Photo/Ministry of Industrialization Nigeria

Nigerian tycoon Aliko Dangote makes it to the top of the list of who is the richest man in Africa in 2022?

His wealth portfolio is stunningly incredible and behind it is a tale of a man with a business eye and mind altogether. Here are intriguing facts about his wealth.

The 64-year-old has a vast interest in the manufacturing industry. His wealth stems from cement and sugar manufacturing.

He founded the multi-billion-dollar Dangote Cement Company where he holds at least 85% stake. Dangote Cement manufactures 45.6 million metric tons of cement each year and operates in 10 African nations.

He also runs a separate fertilizer company. The Nigerian fertilizer facility built over a long period started production in mid-2021. Then, there is the Dangote Refinery whose construction started in 2016 and is expected to be one of the largest oil refineries in the world.

Dangote is without a doubt the top tycoon on the list of who is the richest man in Africa in 2022. However, there is a growing number of billionaires spreading their tentacles in oil and gas, telecommunication, and manufacturing among others.

The Egyptian tycoon is worth $9.2 billion. He is the OCI Group’s Chairman and CEO.  He founded Orascom Construction Industries (OCI) now an international conglomerate with stakes in cement production, fertilizer plants, gas stations, and real estate.

The South African mogul is worth $ 8 billion. One of South Africa’s richest men, Oppenheimer, served as the Chairman of De Beers Consolidated Mining Ltd, the largest diamond producer in the world.

The Nicky Oppenheimer Family Foundation is involved in a variety of charity endeavours. It supports education, poverty reduction, and wildlife protection. 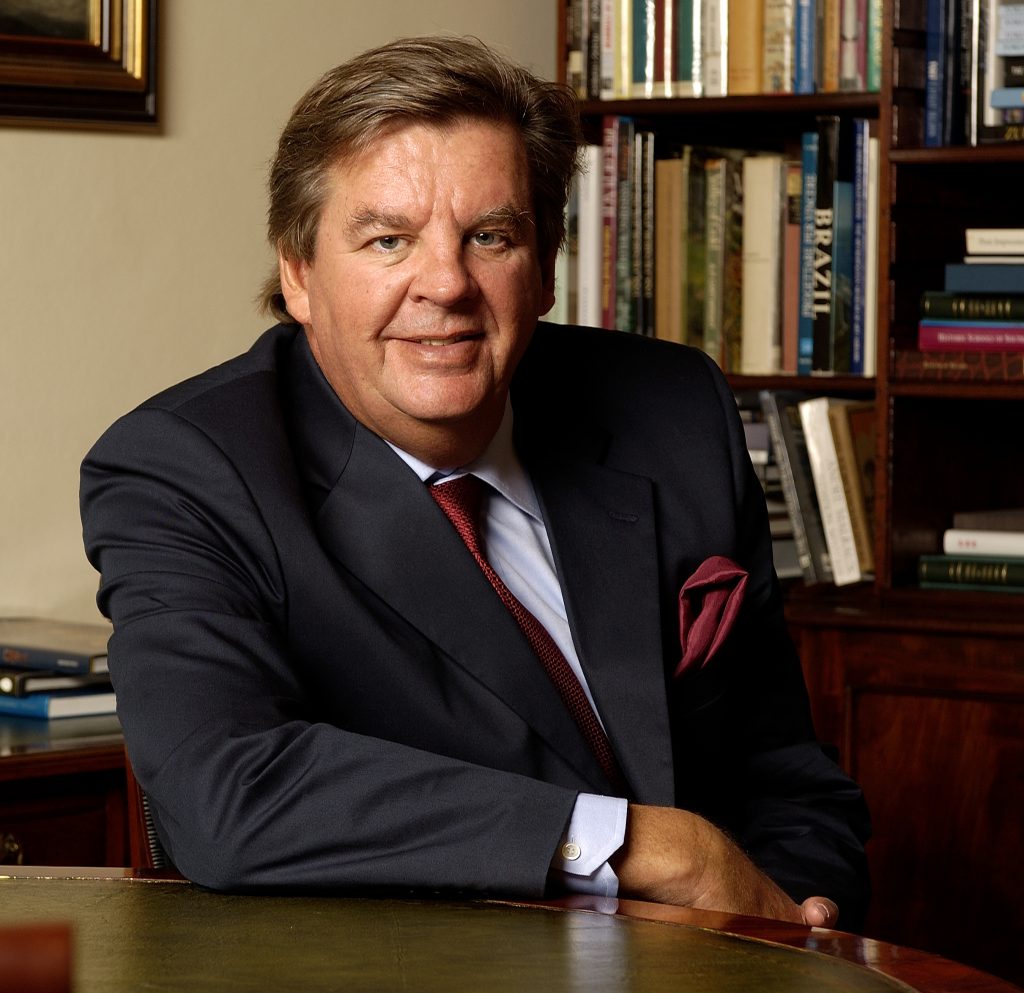 Johann Rupert is a significant figure list of the wealthiest persons in Africa. He is South Africa’s second-richest individual. It was in 1988 that he took over as chairman of his father’s company, Richemont following his death.

He also serves on the board of Forevermark Diamonds Limited.

With his vast interest in Globacom, a Nigerian telecommunications firm, his net worth is $6.4 billion.

The Algerian is one of the richest black man in Africa with a wealth portfolio of $4.8 billion. The self-made tycoon rules Algeria’s construction sector.

He runs Cevital, one of Algeria’s largest privately held conglomerates, with multiple subsidiaries. It includes a home appliance firm, a steel mill company, and a water purification company.

The billionaire from Nigeria has a wealth value of $4.9 billion placing him among the richest black man in Africa 2022.

He is among Egypt’s wealthiest businessmen and billionaire investors. He chairs his companies Orascom Telecom Media and Technology Holdings and Weather Investments.

He enjoys the status of $3.2 billion dollars net worth.

Patrice Motsepe enjoys a $3.1 billion wealth status from his mining investments. He started working in the mines before starting Exxaro, a coal mining company where he currently serves as chairman.

Patrice was the first Black African to emerge on Forbes’ list of Africa’s wealthiest people in 2008, coming in at number 335 out of the world’s 400 richest people.