There are many rich celebrities in Ethiopia working in the fields of entertainment, and sporting circuits as models, athletes and chefs. Ethiopia is a land with a vibrant culture and rich traditions. A multilingual nation with around 80 ethnolinguistic groups, Ethiopia is renowned for its diversity in music. Each of its ethnic groups has unique sounds ranging from traditional music to Christian and secular music.

Ethiopians are also famous for exhibiting their physical prowess in sports. The world internationally recognizes Ethiopia for its middle-distance and long-distance runners such as Haile Gebreselassie; the World Olympic champion, and multi-gold medalists Meseret Defar and Tirunesh Dibaba. Meet 10 of the Rich Celebrities in Ethiopia.

Who is the Most Rich Person in Ethiopia? Abel Makkonen Tesfaye, also known professionally as The Weeknd, is a famous Canadian singer-songwriter and record producer. Popular for his sonic versatility and dark lyricism, The Weeknd is another rich celebrity with a net worth of around $200 million.

His music explores escapism, romance, and melancholia. Personal experiences always inspire his music. The Weeknd began his career by uploading three songs on YouTube. He is now not only a Grammy nominee but an international superstar.

He was born in 1990 in Toronto, Canada, to Ethiopian parents named Samra Tesfaye, and Makkonen Tesfaye.

Liya Kebede is an Ethiopian model, actress, clothing designer, and health advocate. At the peak of her modelling career, Liya Kebede was said to be the 11th most highly paid model in the world.

According to Celebrity Net Worth, her net worth is around $18 million. Tewodros Kassahun, also known as Teddy Afro, is an Ethiopian-born musician. He is among the rich and celebrities in the country with influential and controversial music.

This famous musician also appeared at Bob Marley’s 60th-anniversary concert
and shared the stage with other Marleys. 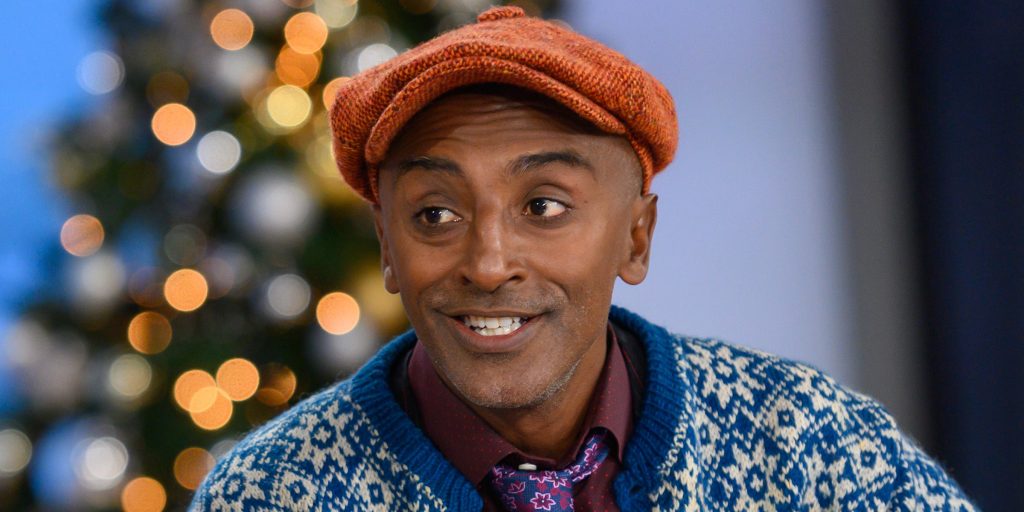 Marcus Samuelsson is an Ethiopian restaurateur and a world-famous chef. He is the head chef of the Red Rooster in New York. He is among the rich celebrities in Ethiopia with a net worth is around $6 million. 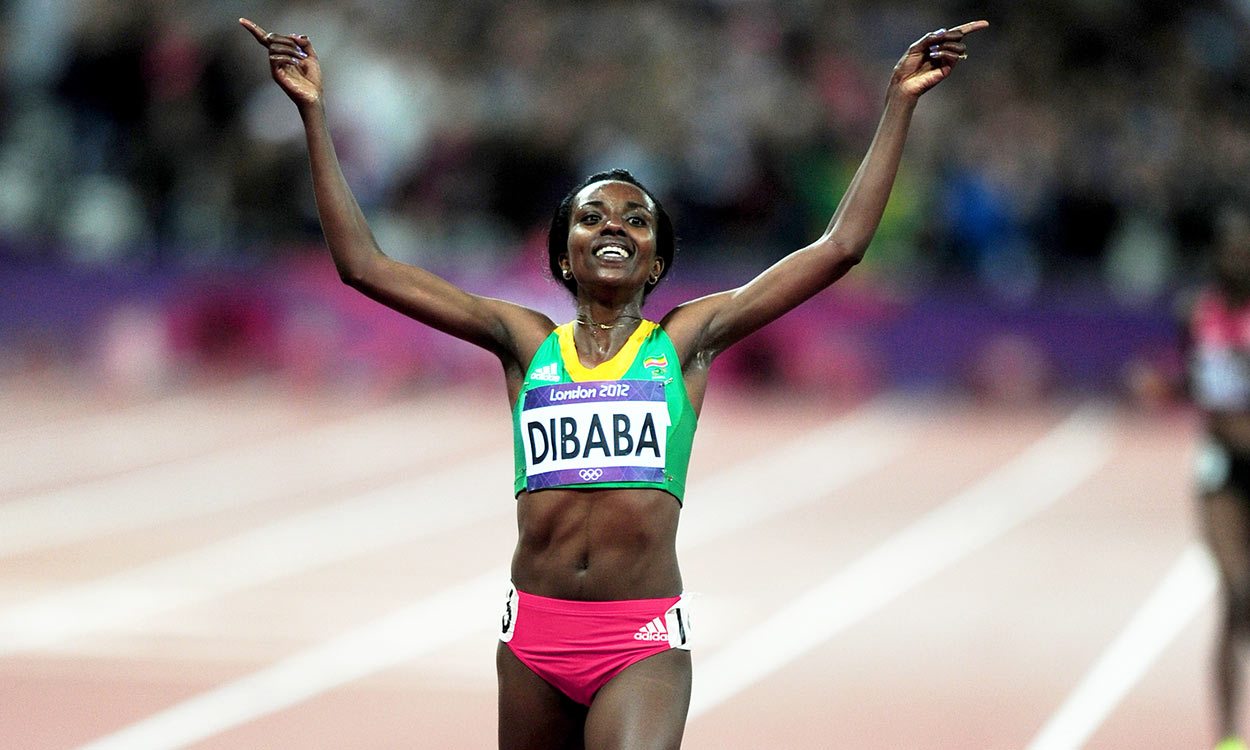 Tirunesh Dibaba, a.k.a “Baby Face Destroyer”, is a rich and most famous Ethiopian long-distance runner. She is also a holder of the 5000 meters world record. Among her many victories are 5 World Championship track gold medals, 3 Olympic track gold medals, and 4 individual World Cross Country titles.

Net Worth Post estimates the famous athlete Tirunesh Dibaba’s net worth to be $6 million. Lola Monroe is an Ethiopian-born American rapper, actress, and model. Lola Monroe has also appeared in music videos for many popular musicians, such as Kanye West and Trey Songz. They also nominated her for the Best Female Hip Hop Artist at the BET Awards. Lola Monroe’s net worth is said to be over $5 million. Born in 1999, Alia K is a Music Producer with a net worth of $4 million. Alia K is also among the rich celebrities in Ethiopia. Alia K is popular for her soulful style, which is compared to Amy Winehouse.

In 2016, Alia K attended the Afropunk Festival in Brooklyn. She also served as an art curator for the Art Hoe Collective in Washington, D.C.

She also produced Willow Smith’s “You Know I’m No Good.” Alia K has lived in both Ethiopia and Washington D.C.

Ruth Negga is an Irish actress of Ethiopian origin with a net worth of $4 million. She is among the Rich Celebrities in Ethiopia who has received a lot of credit for her role as Mildred Loving in a 2016 film titled “Loving”. She scooped an Academy Award, Critic’s Choice, and Golden Globe Award nominations for Best Actress. 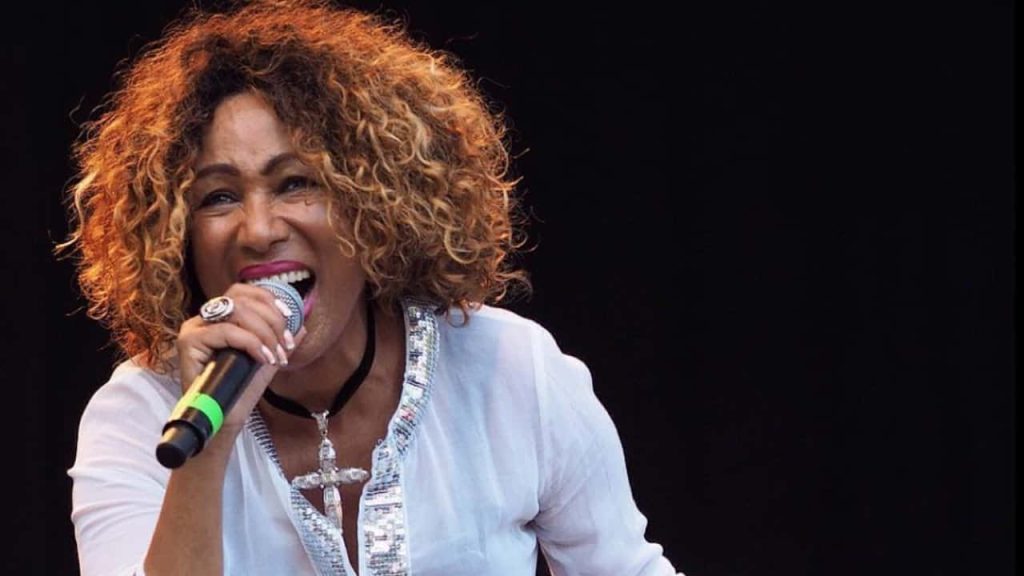 Aster Aweke is an Ethiopian-born singer who lives in Washington, DC. She became popular in Washington DC since there is a large Ethiopian Community singing and performing for the expat community. Aster Aweke has also maintained her fame in her home country Ethiopia as well.