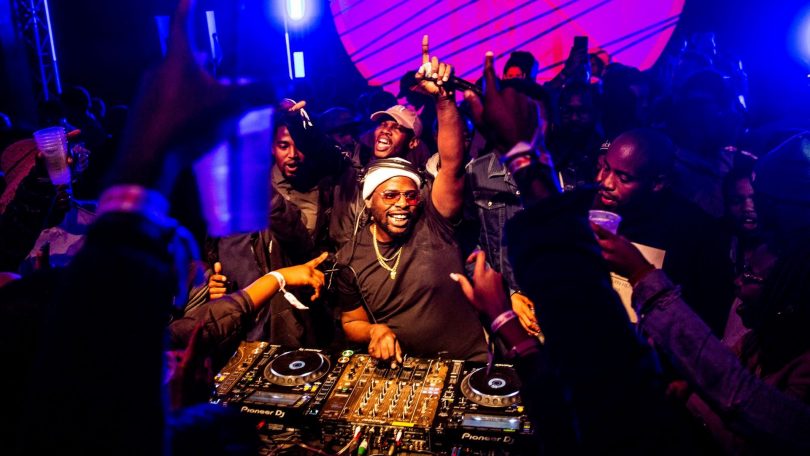 I was driving with my Dad, and a song by Kabza De Small was played. Before long, my dad’s leg was tapping. It is at this moment I realized why Amapiano songs are infectious. This music genre captures the attention of different demographics and leaves them fazed with goodness. While it is hip and exciting for the young, it is its jazzy, soulful nature that takes the older generation back to when Jazz was cool.

An Amapiano song is jazzy dance music derived from local house influences and global R&B.  It sprang to prominence during the pandemic and has remained the country’s most popular genre.

This is the first time that a domestic genre has received more airplay than overseas music.  Amapiano is popular in South Africa, but this genre has also spread elsewhere. The hashtag #amapiano has received over 570 million views on TikTok. The AmaPianoGrooves playlist on Spotify has seen a 116 per cent rise in global streams over the last year. 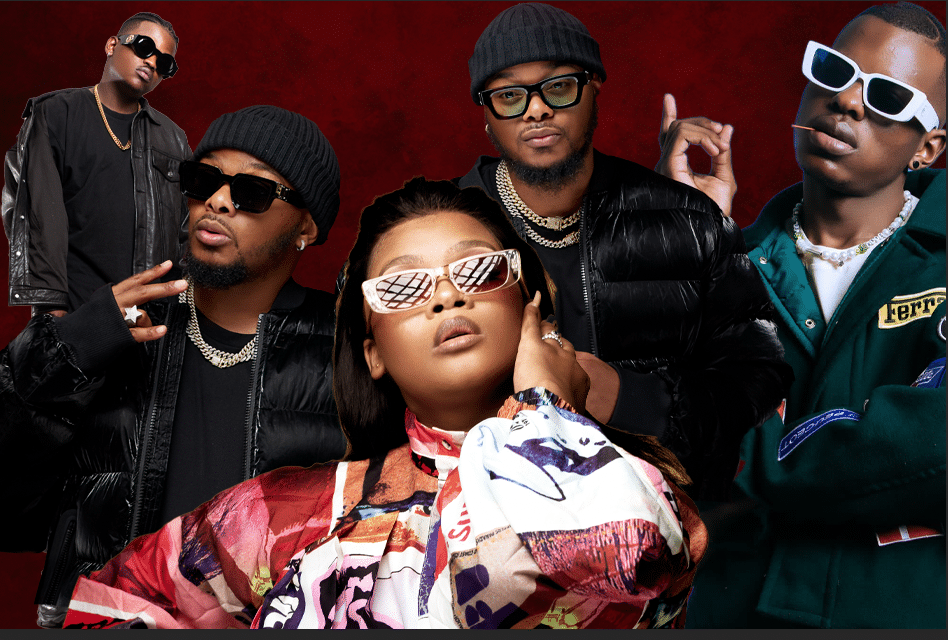 Though West African Afrobeats historically thrives in South Africa, over the years, it has in the rest of the African diaspora. South Africa has a long history of house music, which other African artists, notably Afrobeats giants, are now delving into.

How Did New York Inspire Amapiano?

The soulful house movement in New York inspired South Africa’s unique house music. They took all of the components of New York house — jazz melodies, Afro rhythm, melodic hooks — and improved them. Especially the drum programming, which has an African feel to it. Kwaito arose in the mid-1990s, a subgenre born as the country welcomed the end of apartheid. It’s a 105-bpm mash-up of African melodies, hip-hop, reggae, and American house.

Kwaito spawned Afro-house, which peaked in popularity in the 2000s, then gqom in the early 2010s. Durban’s electronic sound is dark, rapid, and robust. While the sound continued to make waves in the years after, by mid-2019, Amapiano had swept over South African radio and clubs.

Amapiano lifts 1990s kwaito bass lines, and the military drumming of the South African house sounds like Bacardi. Making Amapiano faster than kwaito but slower than gqom. It’s almost as though it’s the current heartbeat of youth.

In 2016, Amapiano songs garnered attention in South African townships, which were formerly racially divided residential areas. It expanded quickly and naturally via WhatsApp and social media, producing its mutation and subgenres. There’s the distinct jazzy piano where it’s just an instrumental, as championed by DJ Maphorisa, the South African producer who was a part of Drake’s record-breaking single “One Dance.”

Kabza, a 28-year-old Pretoria DJ and producer, is credited with being one of the first performers to record vocals over Amapiano rhythms, according to Maphorisa. Kabza has been the most-streamed local musician on Spotify South Africa for the past two years as a solo artist. His solo album, released in 2020, was Apple Music’s most popular South African project ever. Kabza, for one, is a Maphorisa fan, and the two created the Scorpion Kings partnership in 2019.  Quickly producing five studio EPs and albums, as well as a live CD, since then. 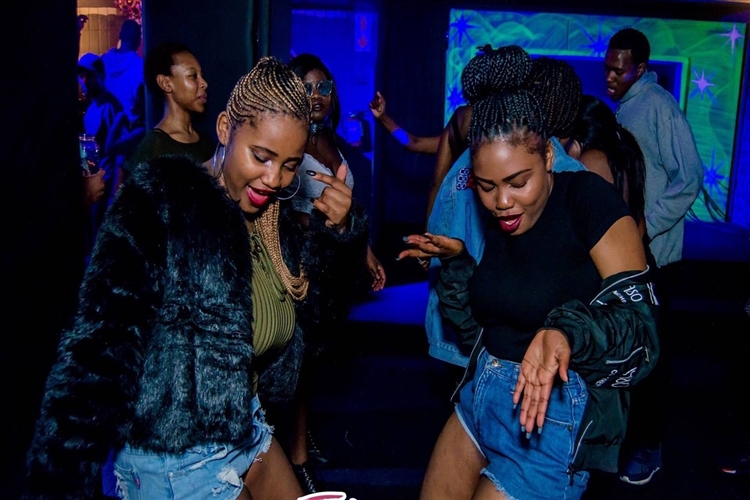 Is Amapiano Popular in Africa?

The popularity of Amapiano songs in Africa, notably Nigeria, is rising as the world’s fastest-growing entertainment and media industry. This is a positive hint of its global potential. Afrobeats continues to be the most popular music in the country. Maphorisa shares a musical pan-Africanism concept in which any musician from the continent is free to explore with any sound. He has been collaborating with musicians from all across Africa, looking for a taste of South Africa’s sound.

Collaborations between South African musicians and performers from other African countries are becoming more common and more extensive. One example is Master KG’s “Jerusalema” remix featuring Burna Boy. “Jerusalema,” a gospel-house song released in November 2019, has been streamed over 552 million times on Spotify alone. Its numerous versions and remixes and has over a billion views on TikTok.

Amapiano music is ideal for a relaxing afternoon at home or a hot, stuffy night out. It might ride like a winding road or pulse and beat like a cobblestone road. DJ sets of Afrobeats and R&B may easily incorporate Amapiano. It can survive in any environment. The Yanos keep remixing and innovating. This summer, things will reopen, and Amapiano will be at the forefront.