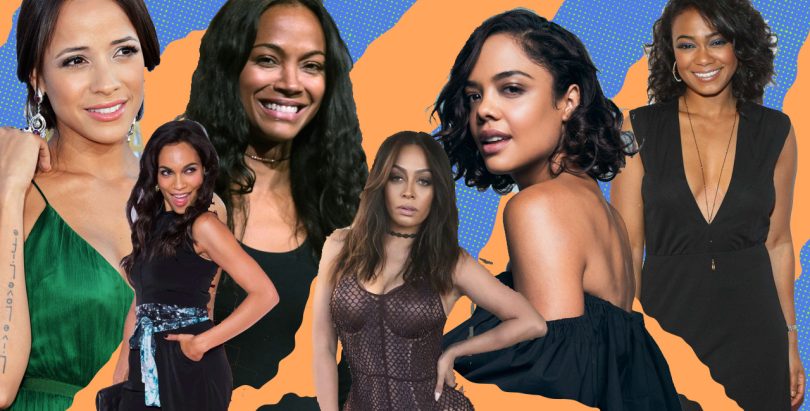 Africa has contributed to Afro-Latin culture, in their language and religion, as well as the food. This community comprises African-descended peoples from Latin America and the Caribbean who live in the United States.

They are a combination of European and indigenous traditions brought by Africans to America during colonial times. A strong African influence pervades Afro-Latin music, dance, the arts, literature, language, and religious practices. Africans, whether as slaves or free immigrants, brought cultural influences to the New World.

Where are Afro-Latinos from?

Over the years, North America became a mixing hub of native Americans, European settlers, and Africans, shaping what became the United States. According to a report by NCBI,  on average, they estimate that Latinos in the US carry 18.0% Native American ancestry, 65.1% European ancestry, and 6.2% African ancestry. 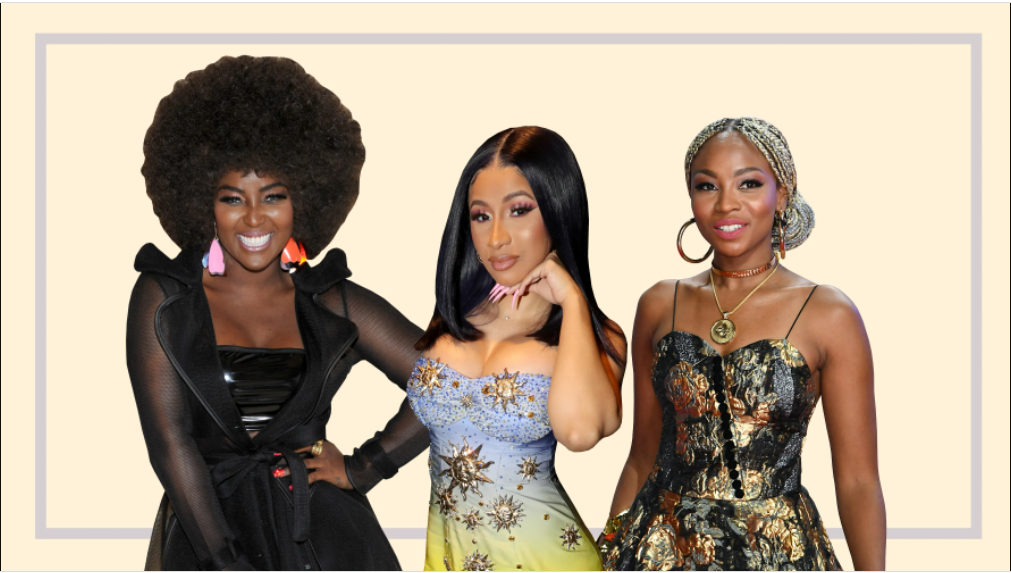 Latin America is home to the Black population outside of Africa. Many people in Latin America are descendants of the over 10 million Africans who were brought largely by the trans-Atlantic slave trade.

Africans and Afro Latinos share key historical similarities, such as being enslaved, living through colonialism, and enduring centuries of racism.

With so many influences and variations, the many traditions, foods, and cultural elements of the Afro Latinos culture can be overwhelming. Therefore, an outline of 5 key elements will help in improving the understanding of the relationship between Africa and Afro-Latin.

What Influence did Africa Have on Afro- Latin Culture? African-inspired religions in Afro-Latin culture are as diverse as the region itself. Catholicism brought by the Spanish conquerors and combined with native beliefs is the main religion in Latin America.

Catholicism gives origin to a diversity of religious festivals. Religion is an important part of life, and individuals often pray and light candles for specific religious figures to get particular favors.

Christianity shaped the practice of African religion in the Americas, but slaves also Africanized the Christianity they practised.

Several religions with African influences, such as Candomblé, honour deities known as Orixás, who rule over social and natural forces, including lightning, rivers, love, war, and wealth.

Similar to African families, Afro-Latin families have an extended family setting. It is very common for Afro-Latin families to include uncles, aunts, cousins, and grandparents. Just like Africans, Latino families spend time together very often and help raise and educate the younger members. 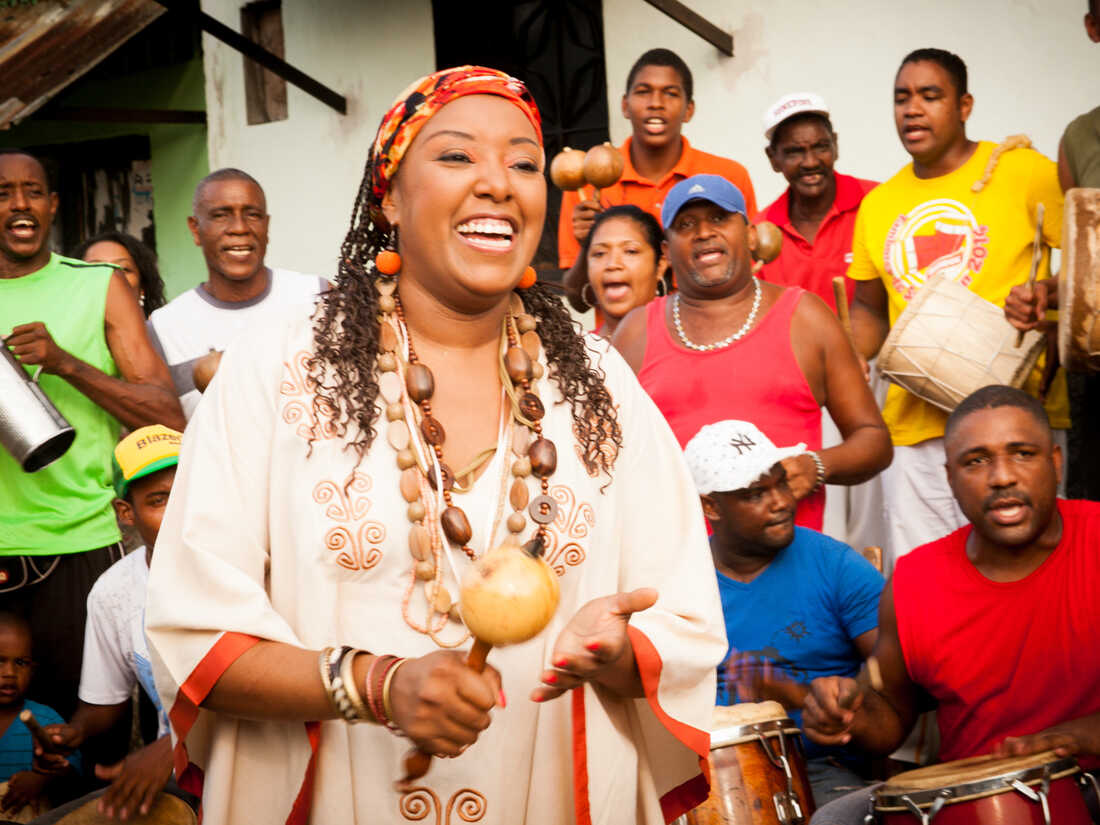 Most of Afro Latin dances and songs originate from Africa. Photo/NPR

The major contribution of Africa to Afro-Latin culture is music in its rhythmic enrichment. Latinos are famous for their dancing and singing. Most of their dance and songs, and instruments, such as drums, bells, rattles, and flutes, are traceable to ceremonial contexts in Africa.

Here’s a list of some of the Afro-Latino forms of music originating from Africa: bachata, batucada, cha-cha-cha, funk carioca, mambo, tango, pachanga, reggaeton, rumba, and zouk… just to name a few.

African culture and language have had a massive influence over Afro- Latinos, not only culturally but also linguistically. Some Spanish words come from African roots. Some African words used in Afro-Latino include Marimba, Mucama, Guineo, Congo–used in Latin America for a term for a black man/woman, presumably stemming from the country Congo, Merengue, Mandinga and much more. 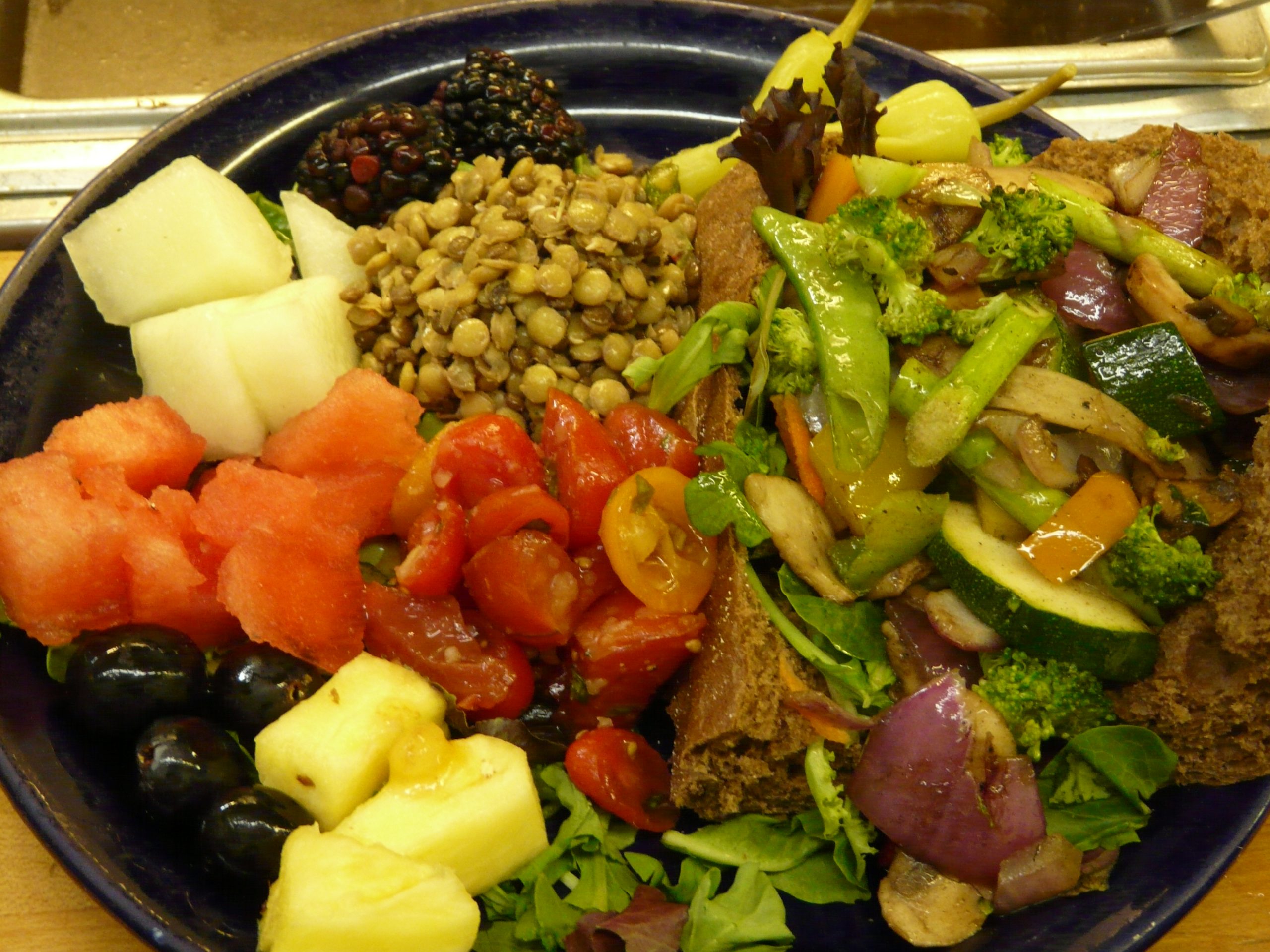 There are African influences in Afro-Latin dishes. Many of Afro-Latino dishes have ingredients of African origin that were reinvented and adapted over the years in the kitchens of Afro Latinos. Yam, pigeon peas, Candia, guinea fowl, sweet pepper, maize, coconut milk, banana, black beans, and long rice are just a few.

Typical Afro-Latino dishes are based around rice, beans, and maize. This includes everything from arepas and pupusas to tacos, tamales, and tortillas. And of course, they give colourful and creative Latin American cuisine plenty of flavour from salsa, guacamole, pico de gallo, chimmichurri and more.