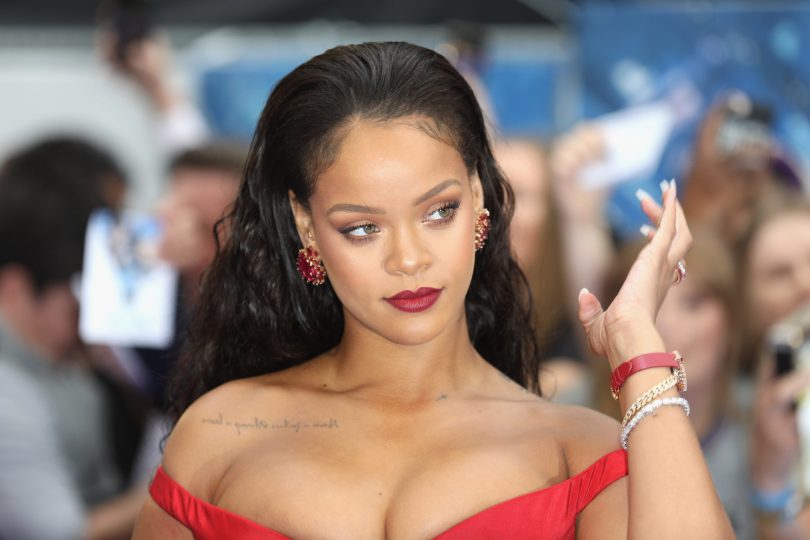 American-based Barbadian sensational singer Rihanna and her love for Kenya is far from over – she is set to release her new album in Nairobi!

Amanda Silverman, Rihanna’s spokesperson, confirmed that new music is on the way. The Fenty Beauty queen is set to release her long-awaited album in the summer.

Silverman says Rihanna has been at work far from the public eye working on her soon-to-be-released album.

She described the album launch as long overdue. 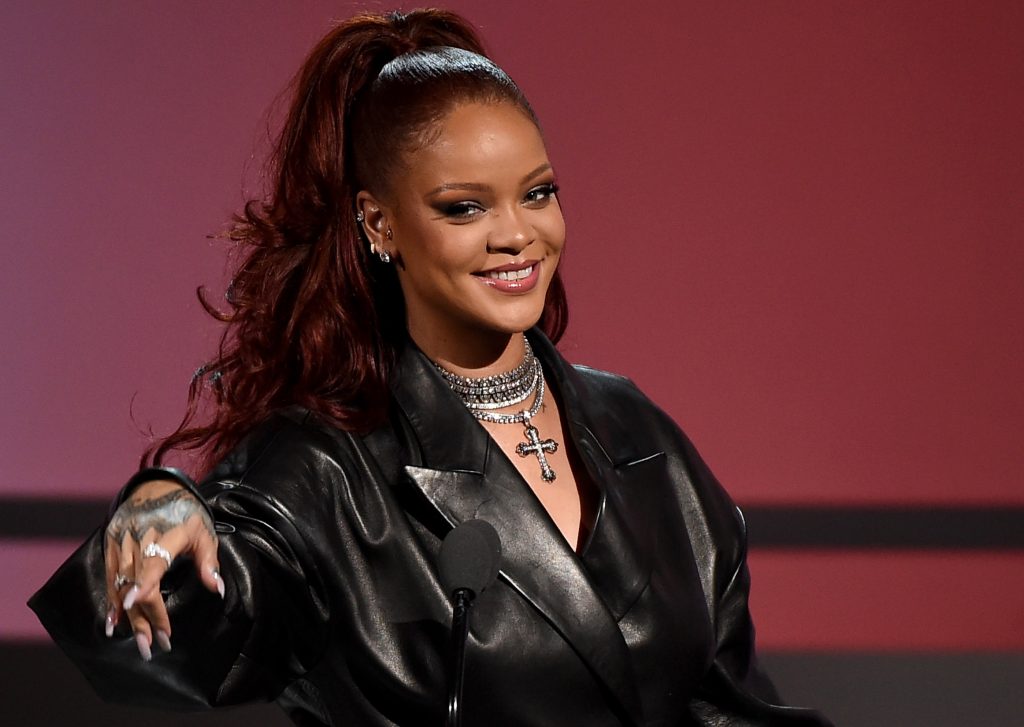 “Well, she has been working on her new album behind the scenes. It is long overdue and the plan is to launch the album in Kenya in the summer. Everything is ready, just waiting for the baby to arrive,” Silverman stated.

The ‘Work’ hitmaker posted an Instagram message in 2018 saying the album would be released in 2019. But this never materialized.

She posted a video from the studio in 2019 which she could barely be heard singing.

Until now, Rihanna fans have not had a new album for the longest length of time. She previously released a studio album in 2016, titled Anti, which was certified triple-Platinum and had the number-one single “Work,” which she frequently collaborated on with rapper Drake.

Unapologetic, Rihanna’s 2012 album, featured the song “Diamonds,” which is unquestionably her biggest hit.

At a promotional tour for Fenty Beauty in July 2020, Rihanna explained why her ninth studio album had taken so long to finish.

“I can’t wait to put something out that I’m really proud of and excited about. It probably is gonna be sooner than my fans think, but I’m just gonna leave that alone because I got enough stress, questions, and, ‘R9, when’s the album coming.’ They don’t leave me alone. I haven’t neglected them. Music is still my baby.”

In March 2021, Rihanna told a fan that new music was on the way.

Why is Rihanna So Famous?

In addition to her music career, Rihanna is also an actress, fashion designer, and entrepreneur.

Rihanna was discovered by American record producer Evan Rogers, who brought her to the United States to record demo tapes.

She was born in Bridgetown, Barbados. With the release of her first two studio albums in 2005 and 2006, Music of the Sun (2005) and A Girl Like Me (2006), which drew inspiration from Caribbean music, she quickly rose to fame. Both albums climbed in the top ten of the US Billboard 200 chart.

The inclusion of dance-pop elements in Rihanna’s third studio album, Good Girl Gone Bad (2007), cemented her status as a sex symbol in the music business. First Grammy Award for “Umbrella” launched Rihanna to global recognition and made her a household name.

Nothing beats culture, and Kenyans, are incredibly proud of their native Kikuyu language which American singer Beyonce sampled in her record-charting song ‘Yoncé’.

Unbelievable as it sounds, ‘Yoncé’ wittily, loops in a female voice quickly uttering Kikuyu words in quick succession. Beyonce then takes it over.

Does Yoncé by Beyonce Have a Kikuyu Sample? 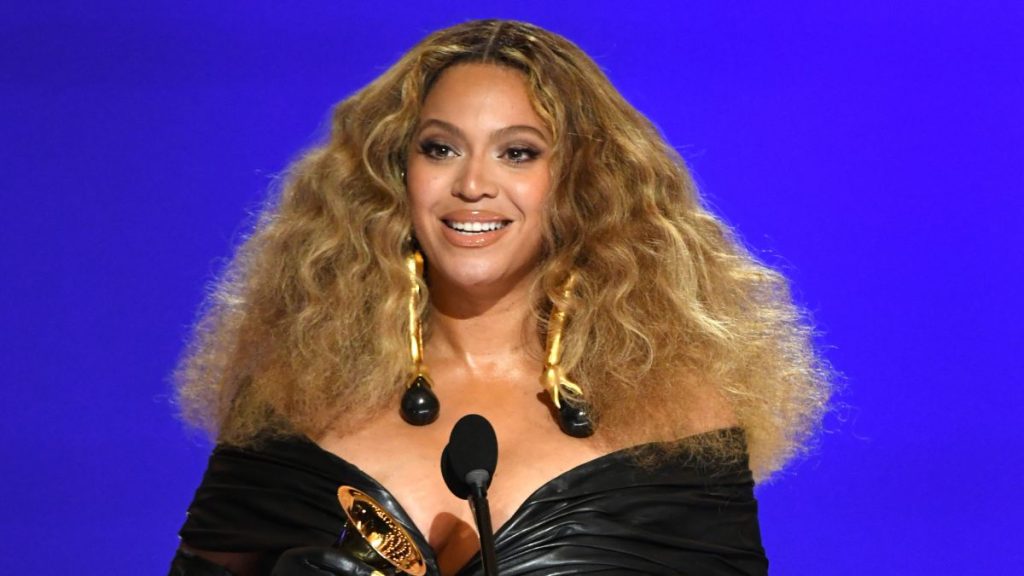 Against the backdrop of a powerful bass line, the rusty Kikuyu dialect heard at the beginning of the song goes unnoticed.

In fact, the sound is a recording of a Kikuyu conversation. It is sold and distributed in internet sound packs for music makers, by an entity known as “African market with kids.”

These two hits defy the hand of time and continue soothing souls close to a decade later.

Yoncé triggered ‘Gimme Some’, a viral challenge on Tik Tok. It features different people dancing to the song – it is named after Beyonce’s ‘Gimmie Some’ prompt as the original song starts.

On Mortal Man, Grammy-winning rapper Kendrick Lamar also used the sample. Yoncé isn’t the only well-known song to use the sample.

On Kendrick’s album To Pimp a Butterfly, Mortal Man was one of the most talked-about songs. It won the Grammy for Best Rap Album in 2016.