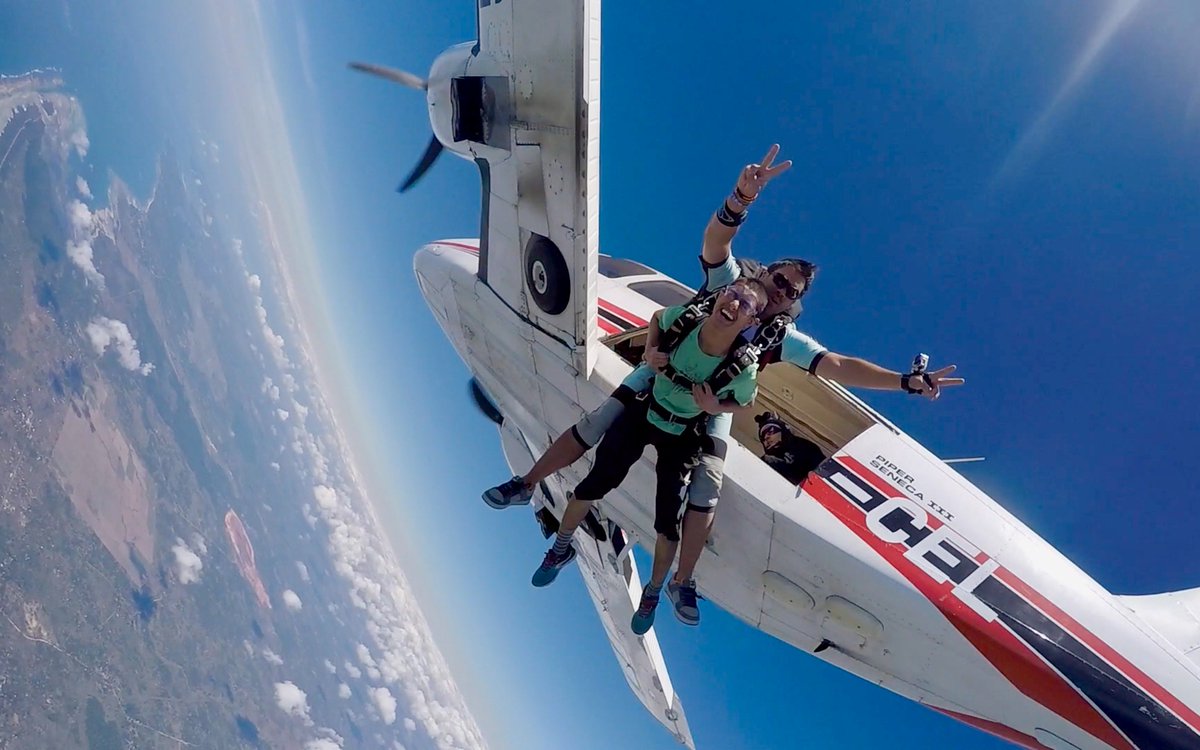 Africa is the second largest continent on earth at approximately 31 million square kilometres. She is considered as one of the most visited continents in the world.

From the Northern, Eastern, Central, Western and Southern Africa, she has 54 countries which are rich in culture and beautiful people.

As of 2016, the total population of Africa is estimated at 1.225 billion, representing 17% of the world’s population. Nigeria has roughly 200 million people, which is the highest in Africa

Regardless of being the hottest place on earth, Africa is blessed with various tourist attraction sites and travel excursions which attracts millions of visitors yearly.

She is known to have the world’s amazing experiences including the Sahara Desert, which is the hottest desert on earth and the 3rd largest and the mighty Victoria falls which is the world’s largest waterfall.

Africa is home to the longest river in the world, River Nile which flows from Lake Victoria to the Mediterranean Sea. The Nile flows through 11 African countries.

Mother Africa has the largest population of wildlife in the world due to the tropical conditions that favour their habitations including home to the wildebeest migration (8th wonder of the world). This is the number one root of tourist attraction.

Seeafricatoday.com provide you with the best guide on where to tour and astonishing facts about Africa